Looking out over your home doesn’t have to happen at the doorbell, as a floodlight gains similar tech.

Ring has been changing the front door ever since it launched the video doorbell in Australia back in 2016. Hard to believe that was near five years ago, but in that time, we’ve seen competitors respond with their own gadgets.

Ring now competes with Arlo in that space, and while video-connected smart doorbells are kind of a thing on their own, there’s more happening in the home security space than merely a regular upgrade of the video camera from year to year.

While improvements to video technology and wider camera optics are the typical updates, Ring recently included a radar technology to its Doorbell Pro 2, allowing it to track people as they come near, even when they’re not entirely in view. The concept essentially provides a top-down “bird’s eye view” mode to let you track where they walk, giving you more insight into someone coming on your property.

And that might not be limited to just your doorbell. 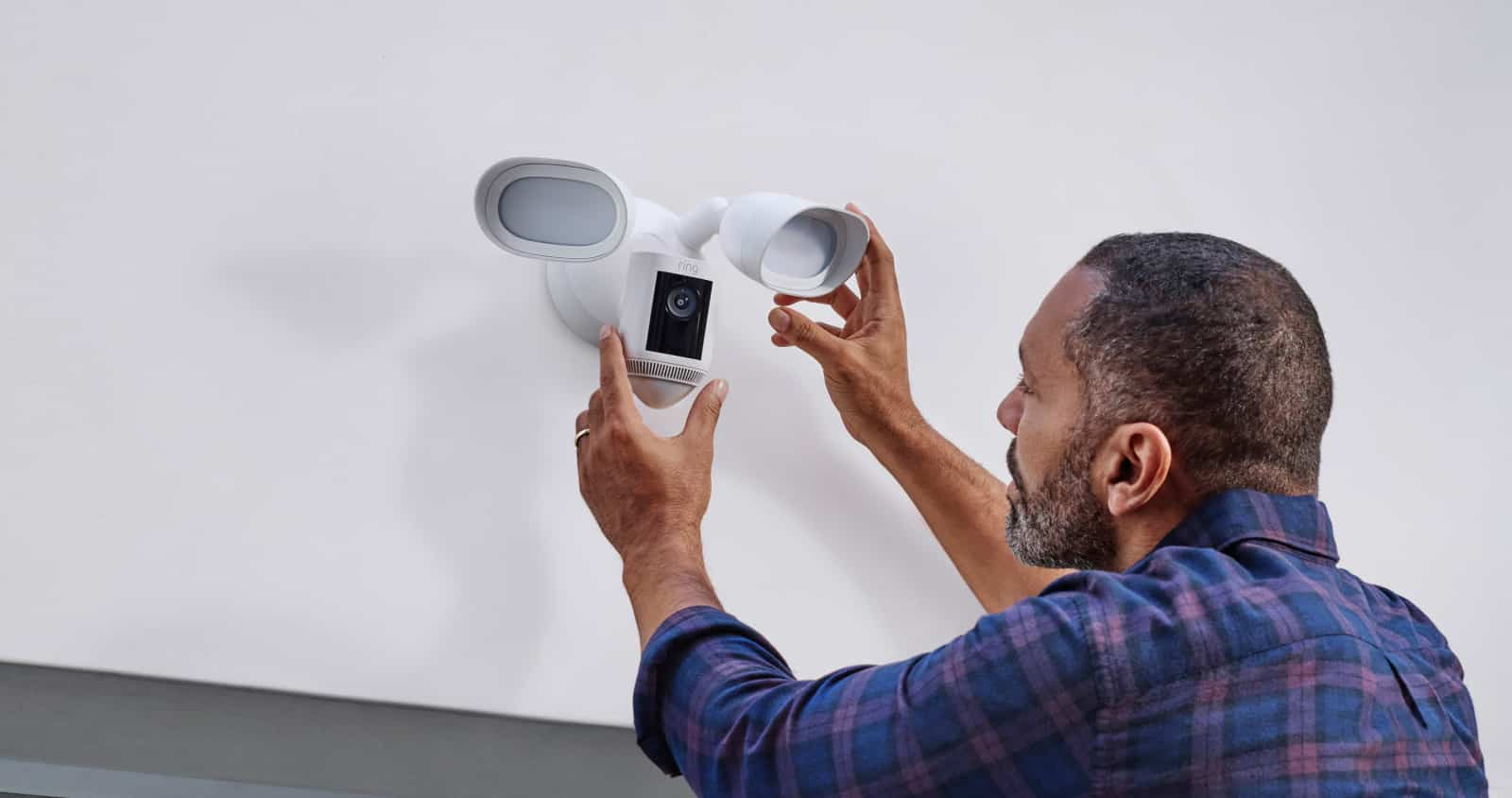 Ring has announced that it will also roll the radar technology out to a new version of its floodlight camera, another area that it competes with Arlo in, among others. In Arlo’s camera, there’s a strong camera attached to a strong floodlight, and based on the news in Ring’s Floodlight Cam Wired Pro, it appears to be something Ring wants to beat.

The new Ring Floodlight Cam will basically take the camera and radar technology from the recent Video Doorbell Pro, and attach it to a floodlight, allowing that radar to track people at a different point.

While you’re unlikely to attach a floodlight near the door, you probably will use one at the front of a house, either at the starting point of the property or near a garage, and this will not only shine a light on people when motion is detected, but also record video and track position using radar. 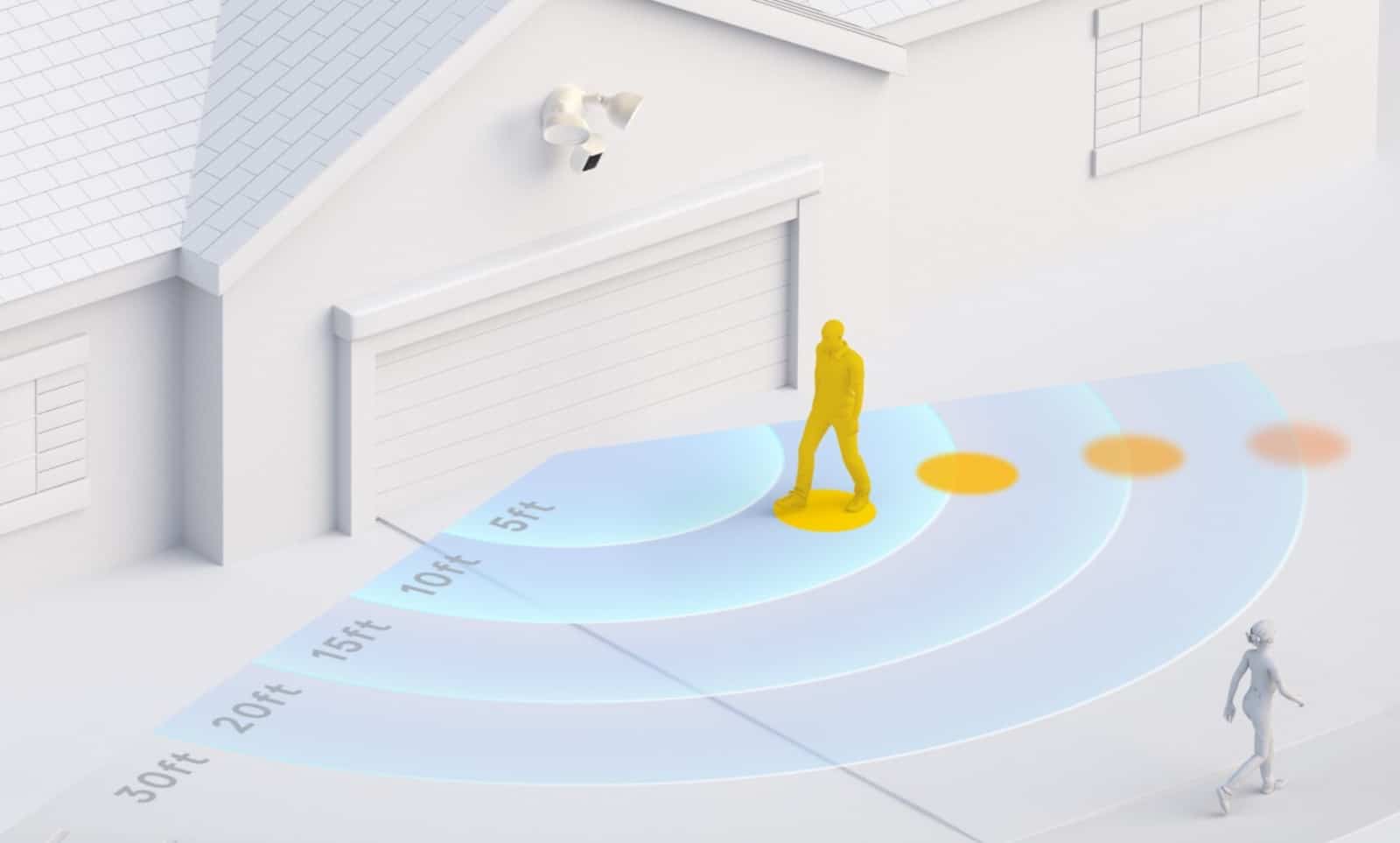 There’s also support for customised zones, Full HD video with night vision in colour, and a very loud 110 decibel siren, just in case you want to fire off a warning that you know someone is there, and the whole thing is weather resistant, too, so you shouldn’t need to worry about the Floodlight Cam Wired Pro if the rain doesn’t stop for days. It will even talk to Amazon’s Alexa smart assistant, partially thanks to Amazon owning the Ring brand.

However, a downside of Ring’s radar-equipped floodlight might actually be that it needs to be wired in place, meaning you might need to contact an electrician to get it installed. Unfortunately, it’s not one of the battery operated floodlights like what we saw in the Arlo equivalent, and so may need a little more power to drive all that extra functionality.

Australians can expect to find it for $379 when it arrives in mid-May 2021, with a two-pack costing $699 and a three-pack of Floodlight Cam Wired Pro models fetching $999, while the original Ring Floodlight Cam without the radar tech can be found for $299.

It will likely arrive alongside a new Video Doorbell 4, complete with a rechargeable battery, offering a colour pre-roll video that captures four seconds of video before the motion is triggered, essentially allowing you to get what happens before something does. The Ring Video Doorbell 4 will be priced from $329 in Australia. 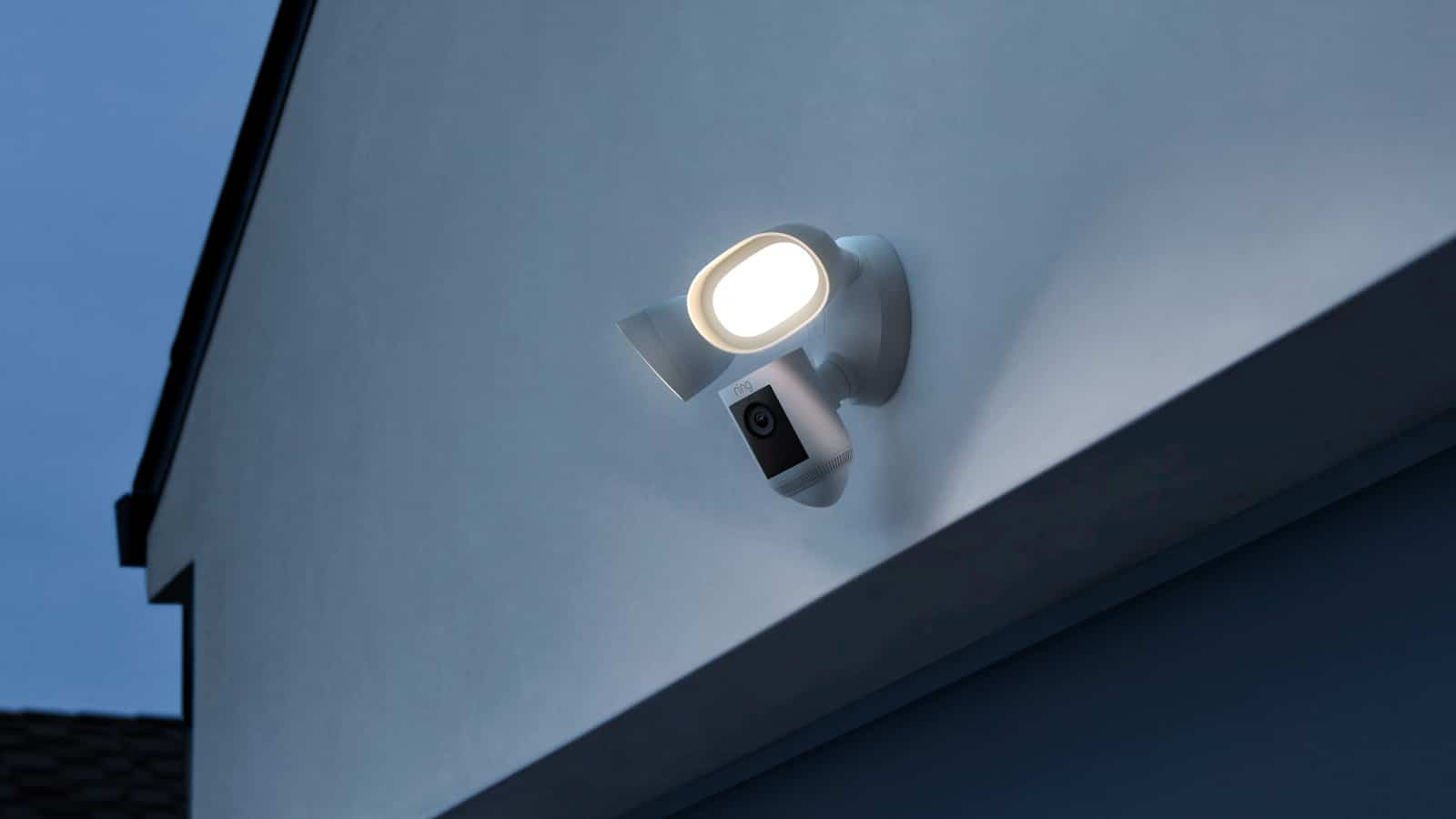