A new type of video doorbell is coming, and it’s one that’ll pick up on people in front of your door using more than just a camera.

We’ve been big fans of the video doorbell ever since Ring showed us how the doorbell could change, providing not just a way for you to talk to visitors and delivery drivers through the door, but a surprisingly solid form of always-on security, as well. But this year, Ring is improving how its doorbell works, and giving it some more features.

Provided you’re good for the model that has to be wired in, Ring is this week introducing its Video Doorbell Pro 2, a variation of its doorbell that has the ability to detect when people come onto the property by configuring a radar system. The idea means the new Ring doesn’t necessarily have to wait for the camera to start recording when it picks up on motion, and can instead trigger when the threshold of the radar is pinged, triggering the camera to record at that point, and potentially catering for more video of what’s going on.

That ability to pick up on motion using radar is something Ring is calling “3D Motion Detection”, and will also work with a “Bird’s Eye View” feature to provide an aerial view of how your Ring is looking at the scene when the event starts happening. That could mean you’ll get more of an understanding of not just what the person at the door is doing on camera, but how they’re moving and have moved, and providing a little more understanding of anything that happens. 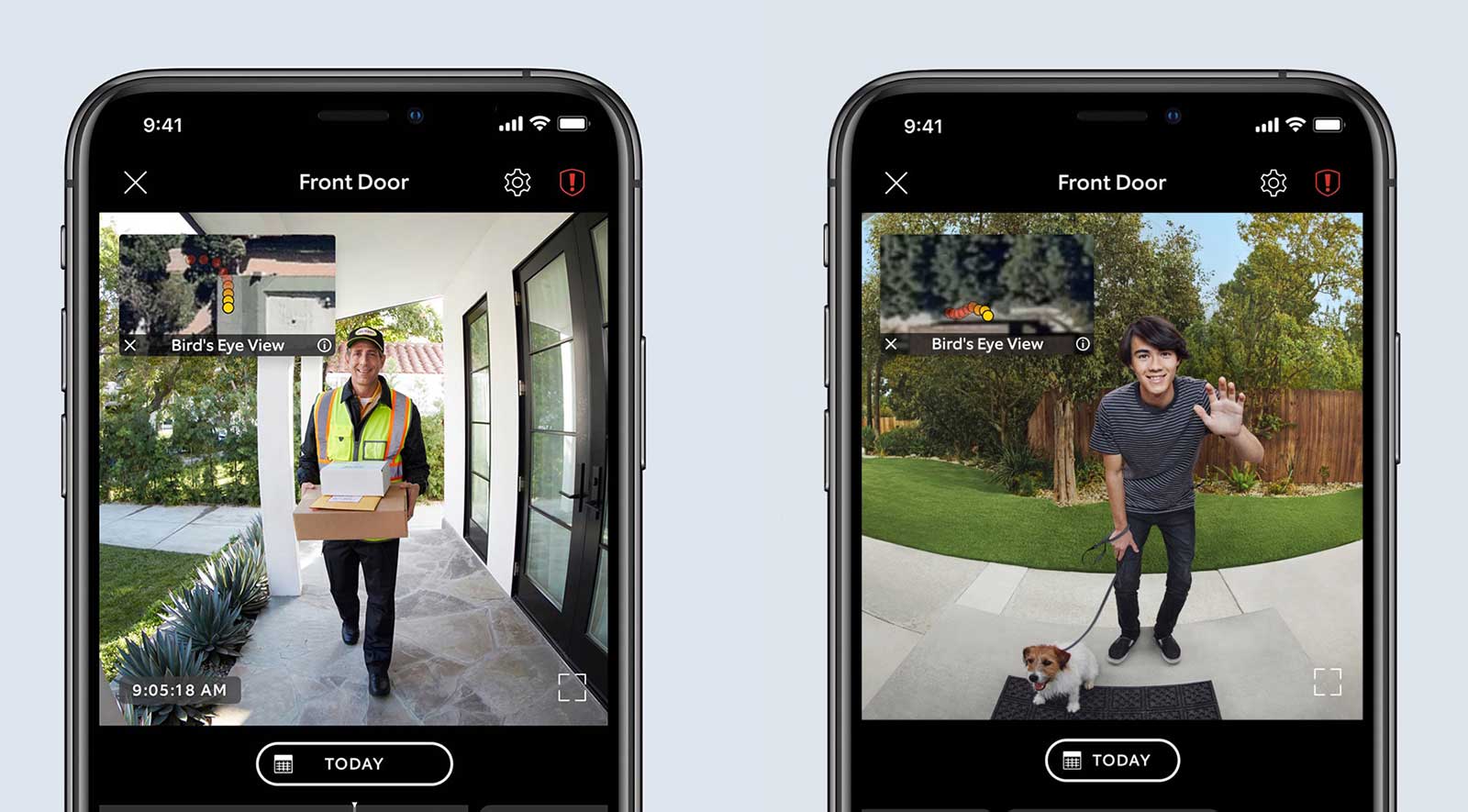 “3D Motion Detection and Bird’s Eye View are the natural next steps in home security and will set a new standard in motion detection,” said Jamie Siminoff, Founder and Chief Inventor at Ring.

“With the introduction of these radar-based features, we’re reinventing what our devices can do to give our customers a more precise picture of what is happening at home,” he said.

It’s not just the new motion sensing of the doorbell that has changed, but also the camera, too. Rather than support the 1080p Full HD wide video like Ring has been using for ages, the Ring Video Doorbell Pro 2 flips the view 90 degrees and is bolstering the resolution, updating it to a 1536p square video to make it show more of the whole visage, a sort of head-to-toe video.

That’s an interesting change, and not unlike what Arlo rolled out in its video doorbell recently. It’s a little more like how you might view images on Instagram — in square format — with the view meaning you won’t need to change how you hold the phone, and the camera will also get in more of the scene because the camera is wider, too. 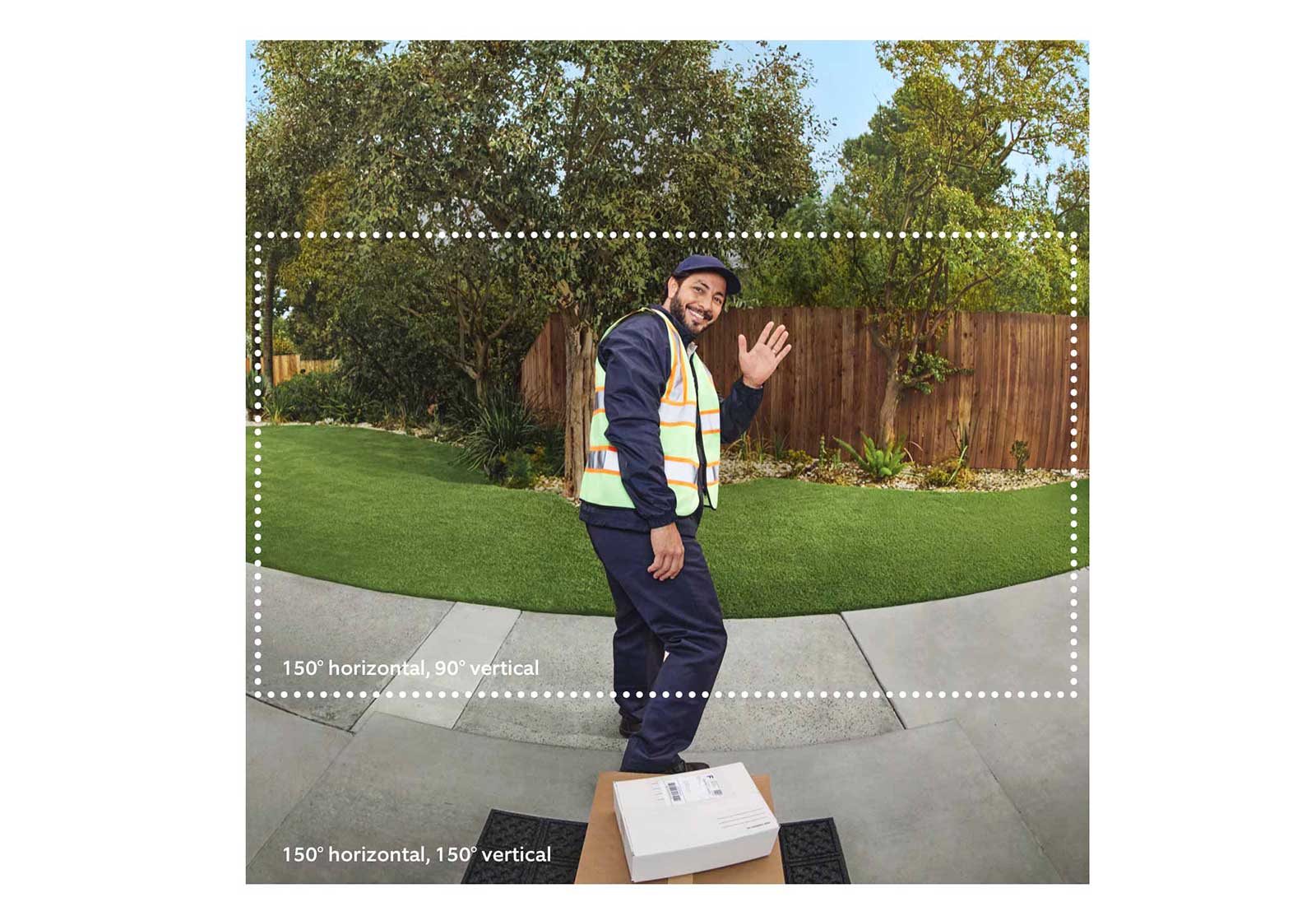 However unlike the standard Ring doorbells, the Ring Video Doorbell Pro 2 is one that has to be wired into your door-frame, meaning you’re probably going to need the help of a licensed electrician to set it up. Sadly, this one doesn’t appear to be able to run on a battery just yet, so it’s an install only.

It does have a price, though, with the Ring Video Doorbell Pro 2 set to arrive in Australia for $399 in April. Australians can expect to to find it both online at Amazon — hardly surprising given Amazon owns Ring — plus at retailers across the country, including Bunnings, JB HiFi, Harvey Norman, Officeworks, and The Good Guys. 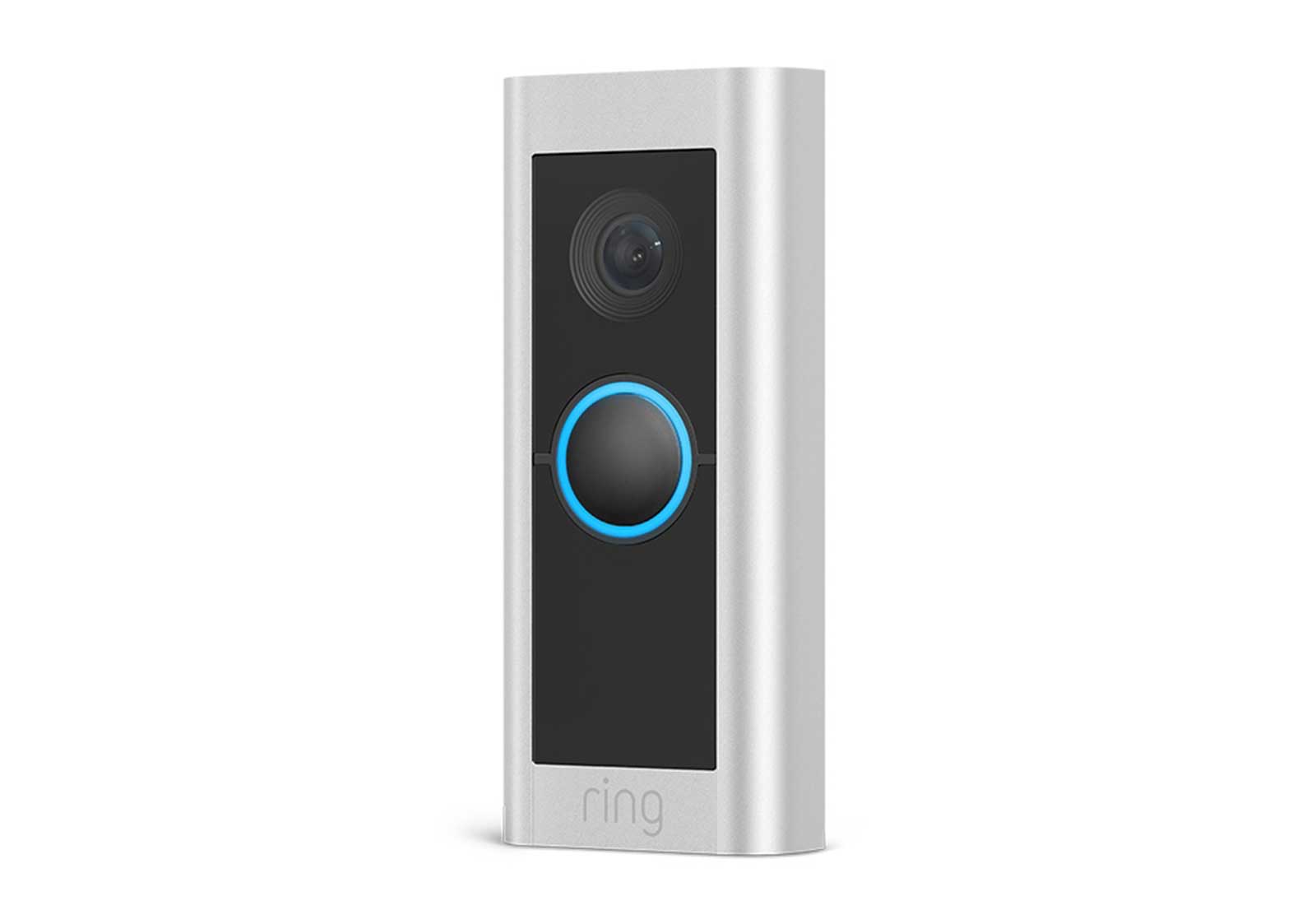