Gamers and workstation folks need a lot of power, and with the latest Blade 17 model, that’s exactly what Razer plans on giving to them.

Everyone uses a computer in some form or another, whether it’s a computer that’s a proper computer, a tablet, or even the computer that is your phone. However depending on what you use your computer for, you probably have a different level of power that you need compared to someone else. Anyone else.

For instance, if you have an ultra-light computer, you probably have adequate power needs with more focus on the computer being portable, which these days typically arrives with decent amounts of battery life as well.

If you’re a gamer, however, or someone who makes visual content, you may need a little more power than what’s in the properly portable ultra-light PC, with a machine packed with more grunt. 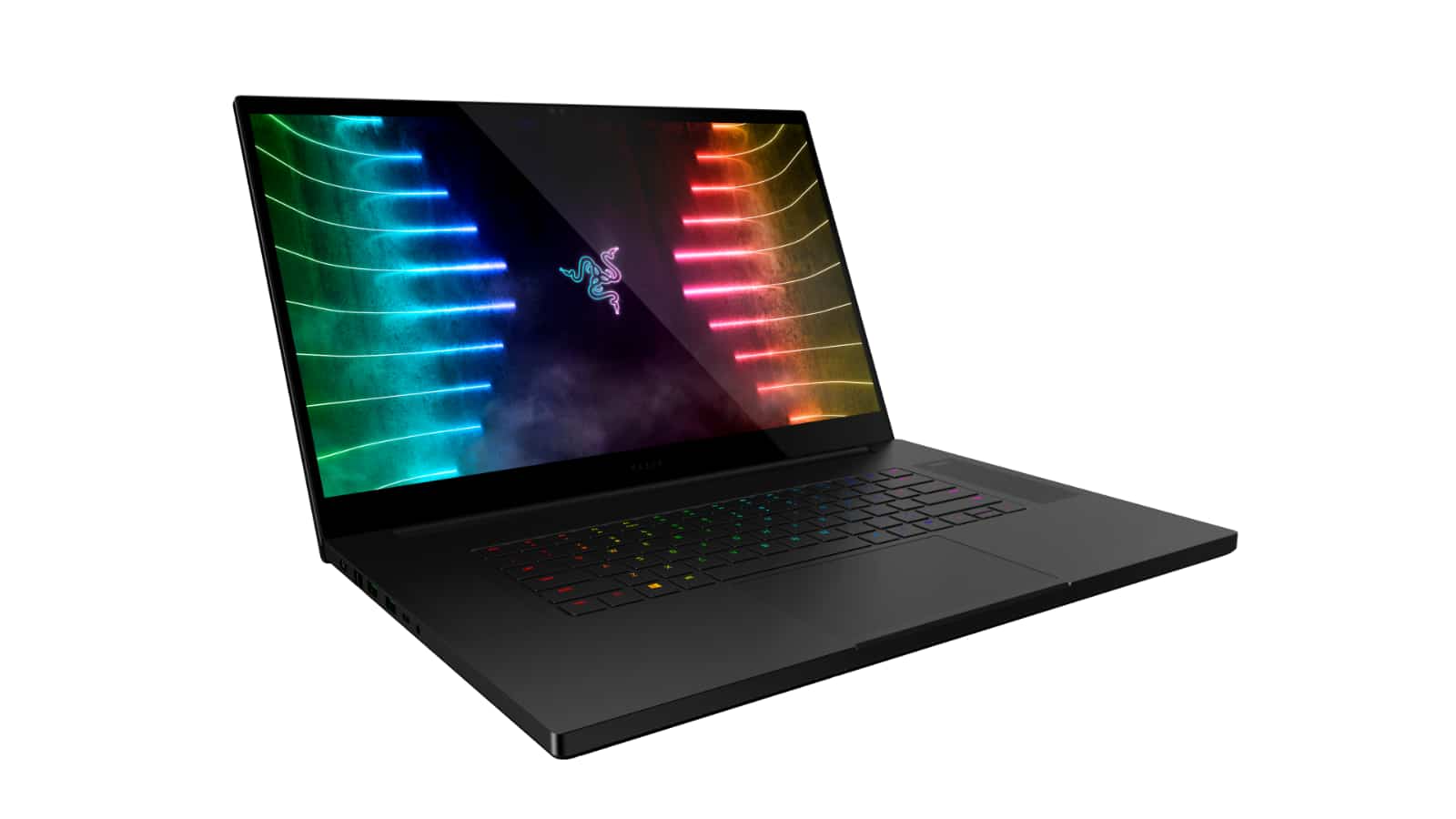 There are more than a few models with big specs inside, but there’s also another this week, as Razer ups the ante in its line, and announces a 17 inch laptop boasting one seriously fast laptop chip, the Intel 11th-gen Core H chip, as high as a Core i9. That inclusion — an optional spec choice, by the way — means the Razer Blade 17 can hit speeds as high as 4.9GHz with eight cores, 16 threads, and support for a GeForce RTX 3080 graphics chip, making it more or less a desktop made portable.

Razer is also offering up to a 4K touchscreen in the package, though there’s a Full HD option if you don’t need all that resolution, with the focus clearly on making the Blade 17 a powerhouse of sorts.

You’ll also find a Full HD 1080p webcam inside and four microphones, making streaming possible from the laptop, while Razer also includes some of that THX Spatial Audio support we’ve seen gradually rolling out to its laptops and over software. 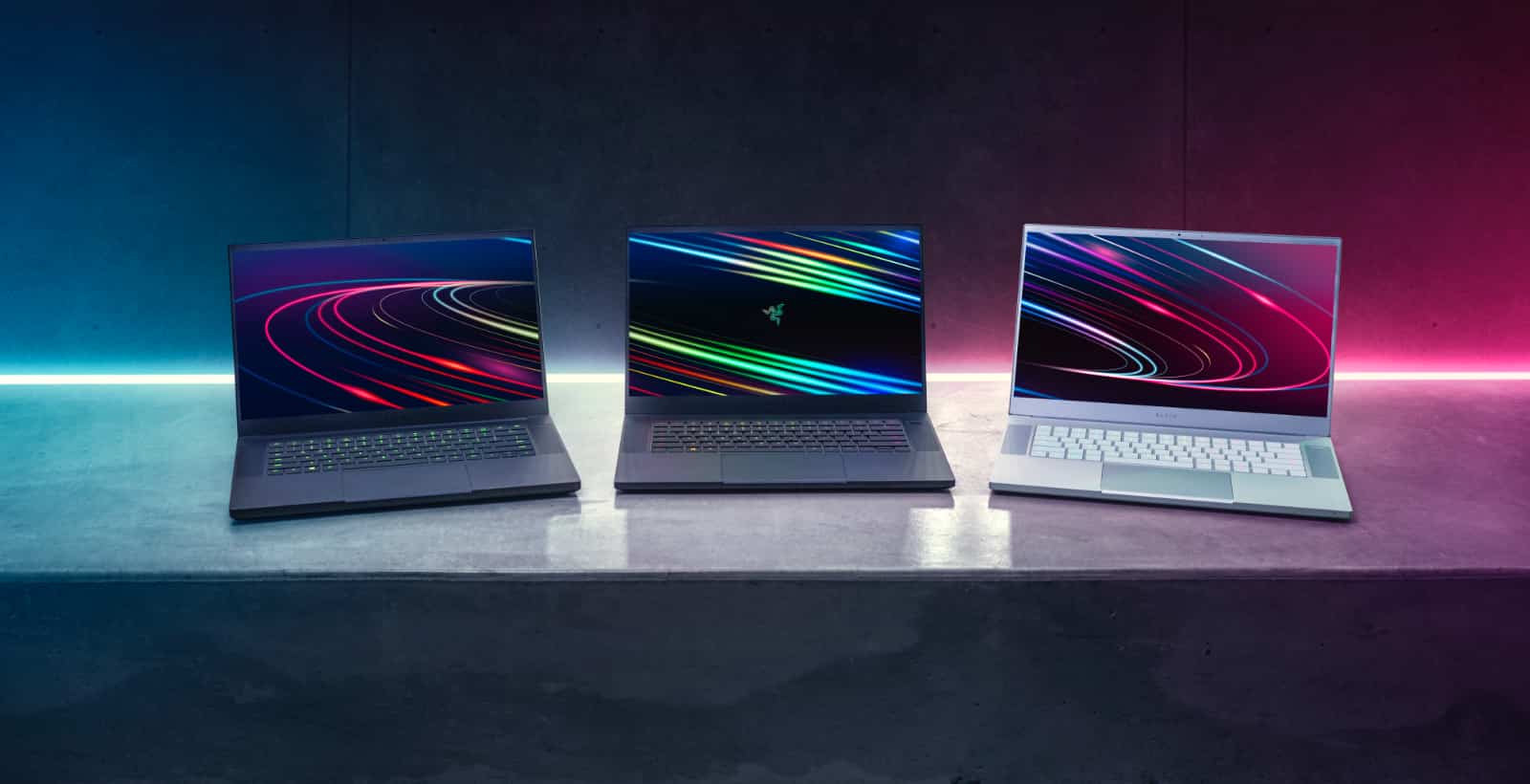