More performance is on the way for more laptops, as Intel upgrades mobile chips supporting speeds as high as 5GHz in a Core i9 to go.

Gaming laptops are about to get a touch more grunt, and get more in line with what their desktop counterparts can do, at least based on what Intel is announcing for the portable PC world.

That’s some of the news coming from Intel this week, as it launches Tiger Lake-H, the latest in the Intel Core 11th generation range, boasting improvements to performance and speed more like what a bigger computer can do.

There are several chips coming in the additional Tiger Lake range, running across Core i5, Core i7, and the most capable of the bunch, the Core i9, wth each of these delivering speed, but one being better than the other, with the most performance going to the highest number. 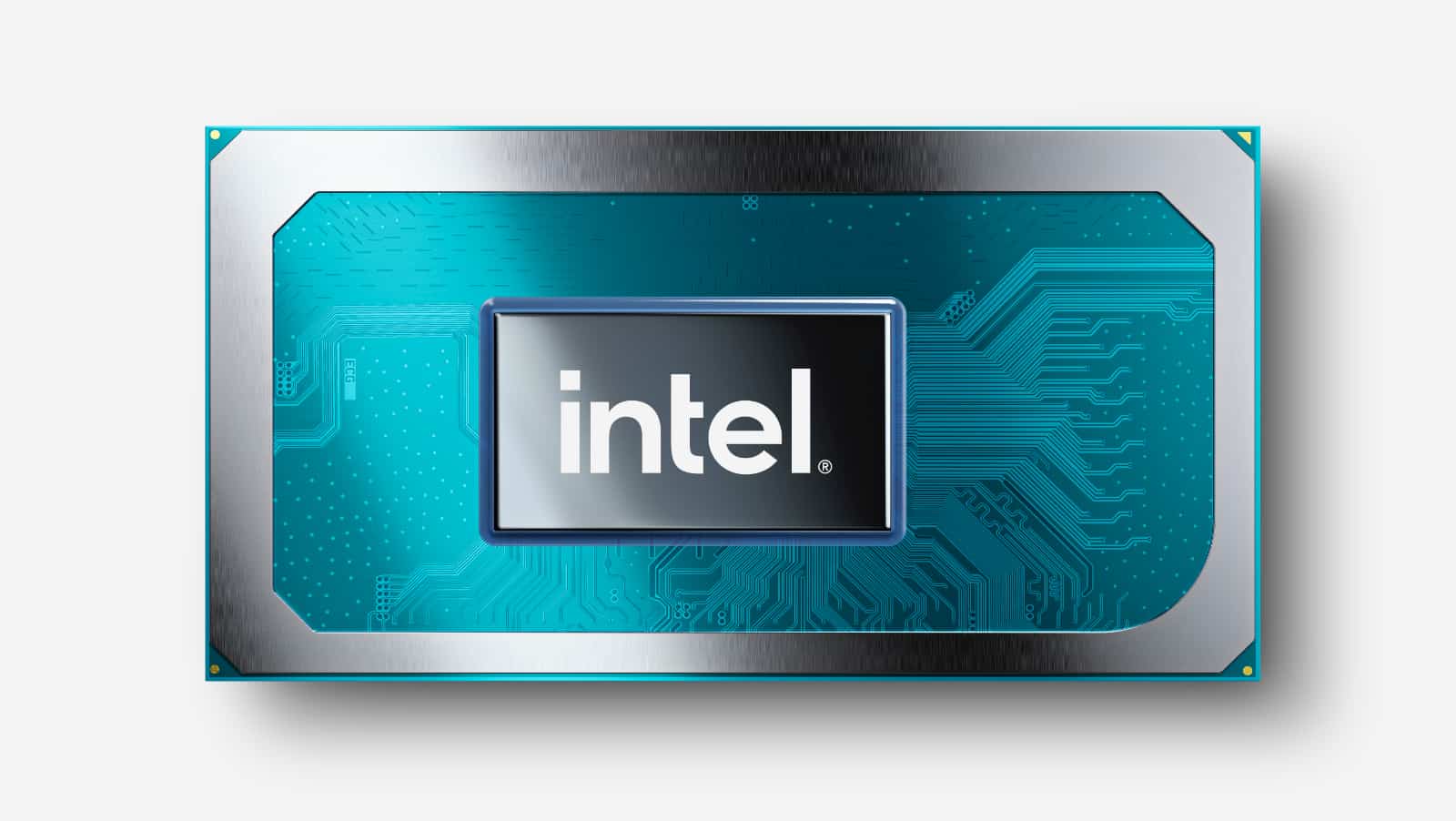 At the high-end in the Core i9, Intel is boasting up to eight cores, 5GHz, and a lot of processing power for what you might want to throw at it. That could be games, but it could also be content creation, with both of those the likely reasons to jump into a mobile Core i9 chip.

Alongside that high performance, Intel’s Tiger Lake-H platform looks to include connections that are pretty high-end, including both Thunderbolt 4 and WiFi 6E, the latter of which isn’t approved for use in Australia, but should roll out later in the year.

However we’re not expecting the high-end to be cheap, with the Core i9 variant likely appearing in the most powerful PC laptops focused on gaming and content creation, and Intel demonstrating some of that power. In one of the demoes, the company showed an animator working with the Unreal Engine rendering changes almost entirely in real time, and able to see animations as if they were happening frame by frame.

That makes the Tiger Lake-H stuff a possibly handy option not just for gamers who need power, but also workstation folks, with animators, video editors, game developers, and others who depend on power to get their work done. 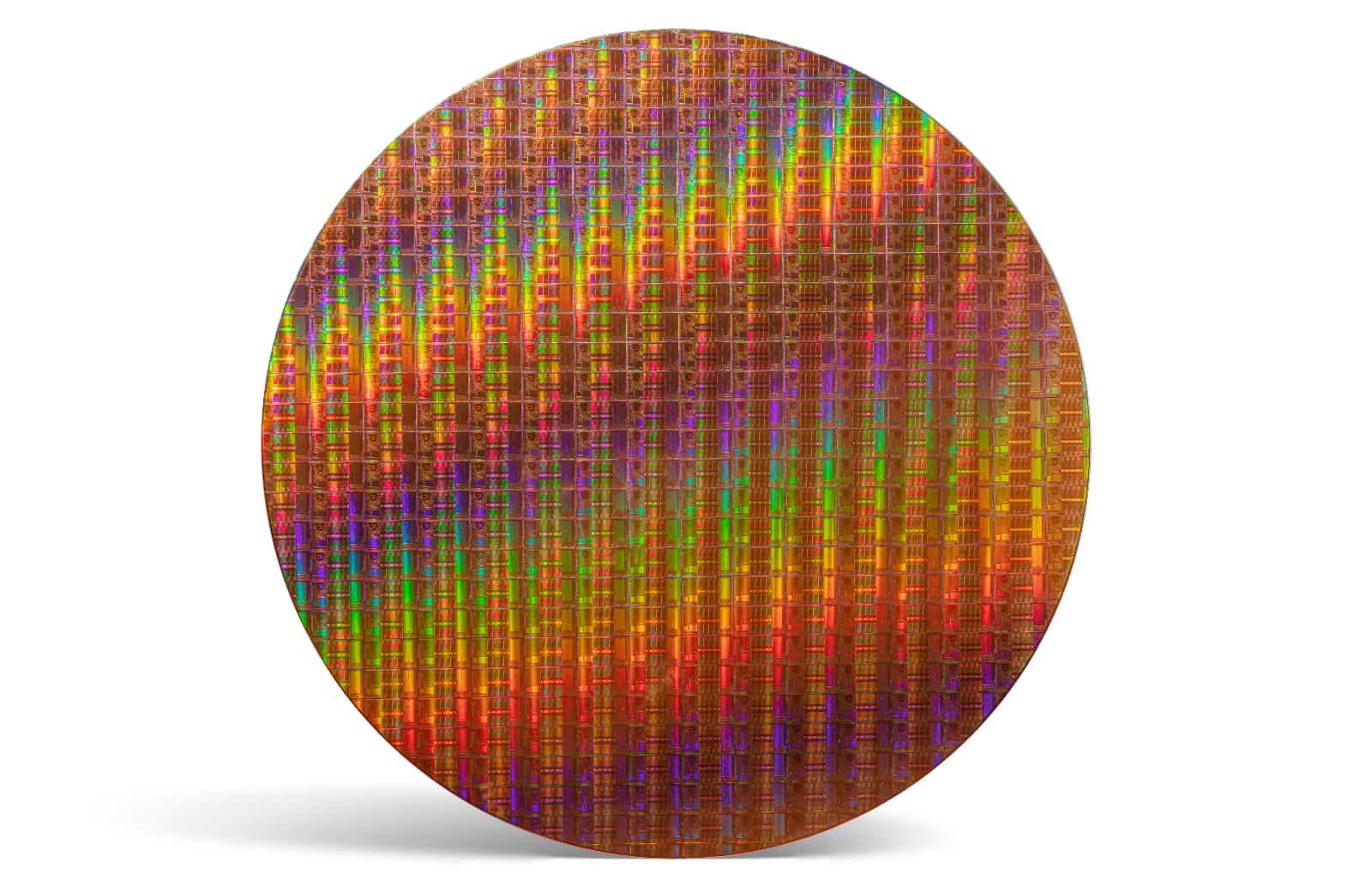 Alongside the new Core i9, there’s also a Xeon-class chip build for engineers, data scientists, and others who typically rely on the more business-focused Intel chips, which in turn includes AI threat detection and boosts to deep learning technologies. Xeon chips are less common in laptops, and typically found on workstation machines, so this will bring the hardware to more mobile options, which is more in line with the work-from-anywhere world we presently live in, even if many of us are working from home.

As for availability of the range, be it Core i5, Core i7, or Core i9 Tiger Lake-H, we’re hearing models should be out in the coming weeks from manufacturers, and we should have some news on what those look like on site very, very shortly.