The launch of Intel’s new chips this week is already seeing Razer ready its gaming Blade laptop to deliver best in class, well, everything.

Intel’s big news on its big new laptop chips didn’t take long to start being used in performance-ready machines, and Razer appears ready as one of the first.

The company is ready with changes to the Blade 15 series, and the 11th gen Tiger Lake-H update from this week appears central, though it’s not the only big thing appearing in the 15 inch system.

While Razer looks set to deliver a fast gaming laptop for folks who need it, the 2021 edition of the Razer Blade 15 Advanced includes an option for that crazy fast Intel Core i9 processor, plus an impressive graphics solution to match, adding the Nvidia GeForce RTX 3060 to the laptop, which itself measures 15.8mm thick.

That spec alone makes it the thinnest gaming laptop in the world to sport the RTX 3060 graphics chip, and basically screams performance. 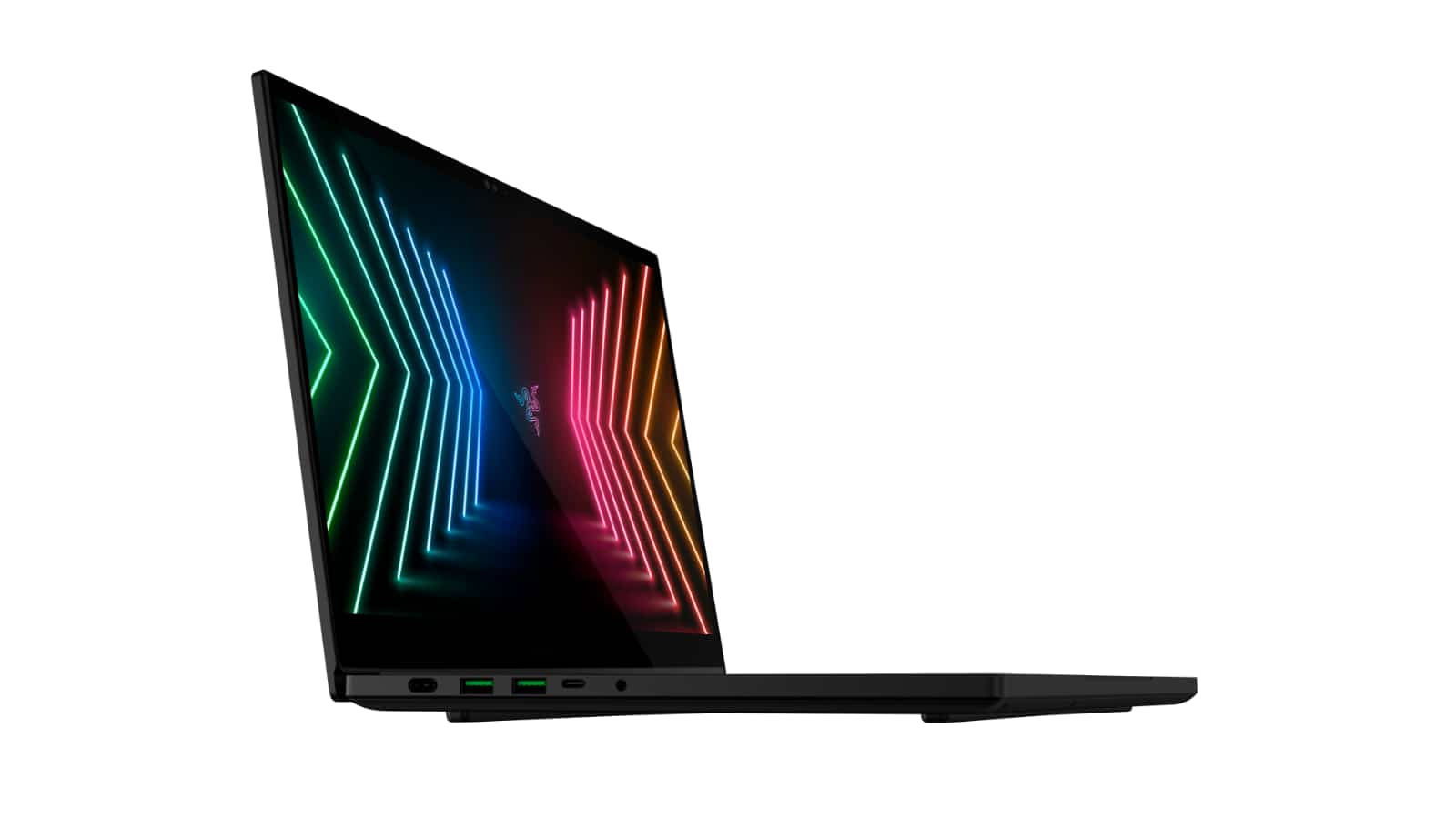 With a fast system spec and fast graphics, Razer is also including support for up to 32GB RAM, 1TB SSD, and including the option of an OLED 4K touchscreen, because if you’re going to go all out on performance, why not push the limit.

The Blade 15 Advanced is also set to include more ports than most 15 inch laptops get these days, getting two USB Type-C Thunderbolt 4 ports, two standard USB-C ports, and three old-school rectangular USB-A ports, resulting in seven ports overall as well as an SD card slot, alongside Bluetooth, WiFi 6E, and support for THX Spatial Audio. Essentially, it’s a meaty system made for folks who need performance on tap.

However, it’s also one that won’t be cheap, with a starting price of $4299 for the Razer Blade 15 Advanced in Australia. June is the expected time frame of this one, with availability online from Razer and select retailers across the country. 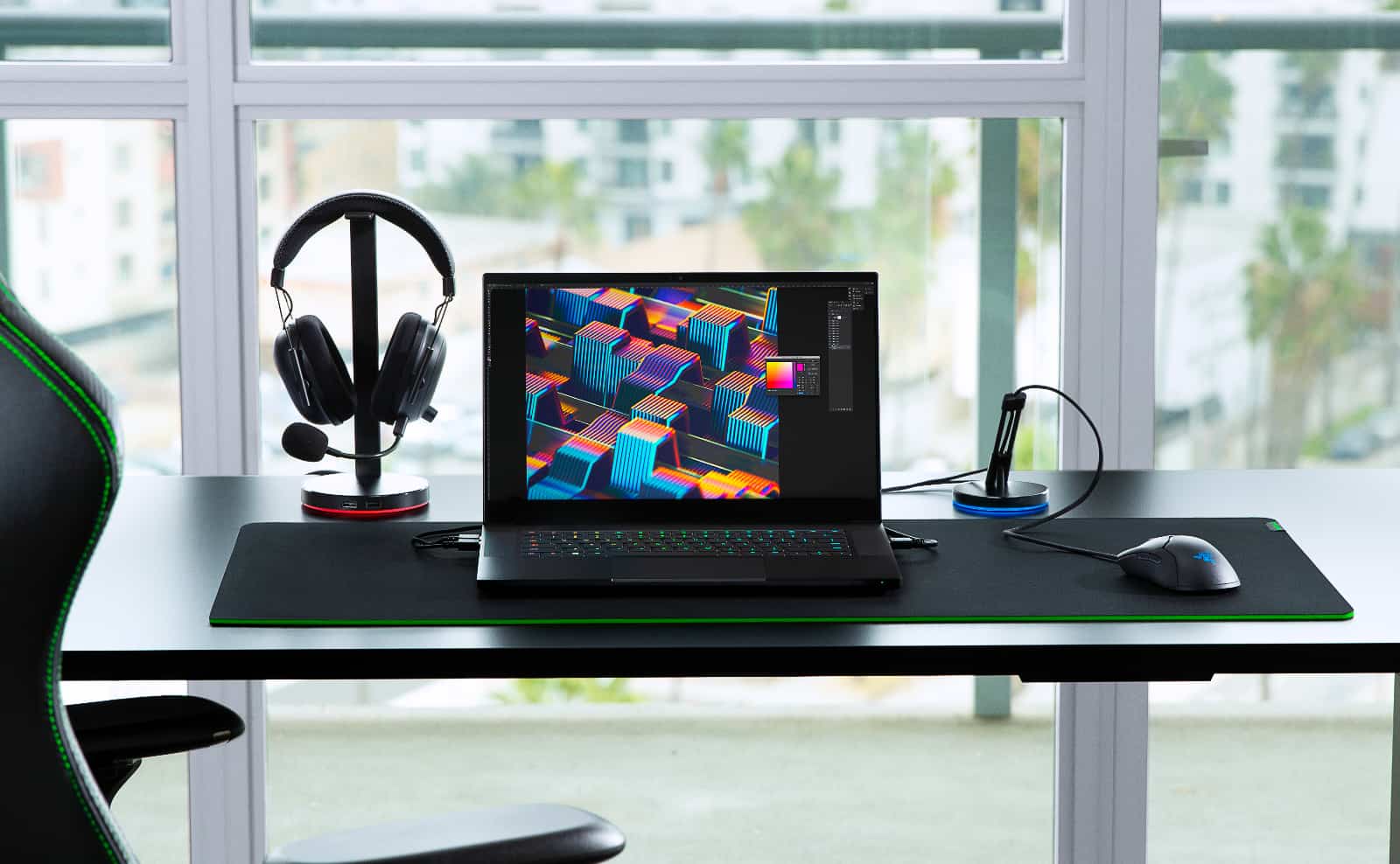