A few months after being announced, Android 12 is almost ready for release for everyone.

The next version of Android is almost upon us, and that says two things: a new release for recent Android phones is inbound, and so too is a new generation of Google’s Pixel phones.

That’s the news from Google this week, ending a week that saw Apple set its announcement date for what will likely be a new iPhone, among other things.

That means Pixel devices from the 3 onwards will see a new operating system out of beta in a few weeks, with Pixels getting it first. It means if you have one of last year’s Pixel 4a or Pixel 5 models, or even an older Pixel 3XL, you can live a little dangerously and try the new release, or just wait with everyone else for the official update as soon as it’s out.

Other Android phones can expect a release anywhere between then and this time next year, possibly later, however, as releases for phones not made by Google are known to take some time. Even though Android 12 is nearing release, some phones may not have been updated to Android 11 yet.

There is also a new generation of Pixel phones inbound, but we won’t likely see those until October. Meanwhile, other mobile makers will be concentrating on releasing for Android 12, which will include customisable looks for Google’s operating system, more fluid animations, and a deeper focus on privacy, among others. 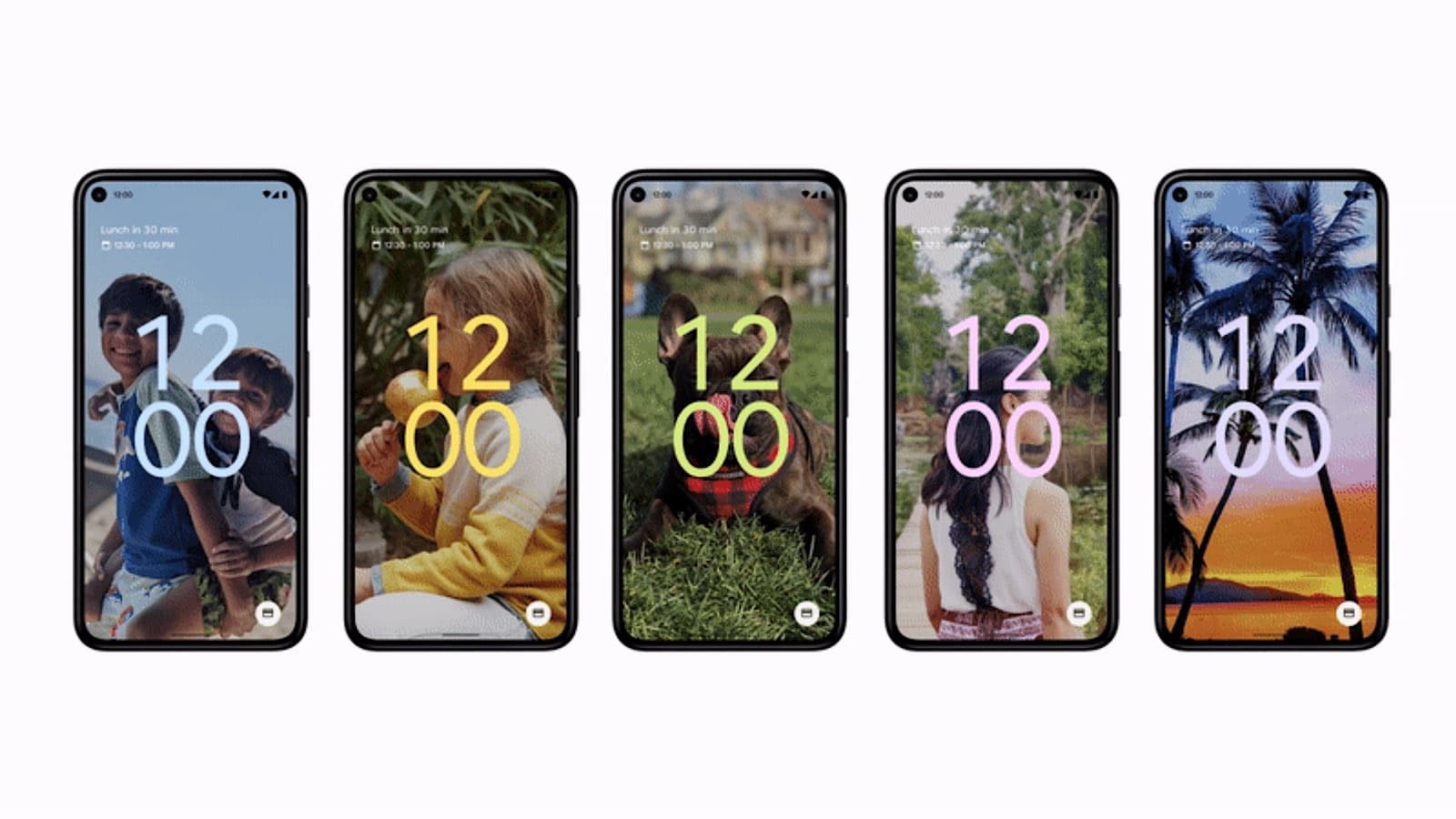