The next version of Android can be customised so much, it may not resemble anyone else’s phone. It will be entirely yours.

Google I/O 2021 kicks off this week — Google’s conference on all things Google — and one thing that’s hardly a surprise is that the maker of Android is talking about all things Android. Specifically, how it plans to upgrade the Android operating system this year, with Android 12 on the way.

It follows on from Android 11 last year, and now that we’ve well and truly moved on from dessert names, Android is focusing on what it can do to make Android better, with the goal for version 12 being on a more personal experience overall delivered by design. 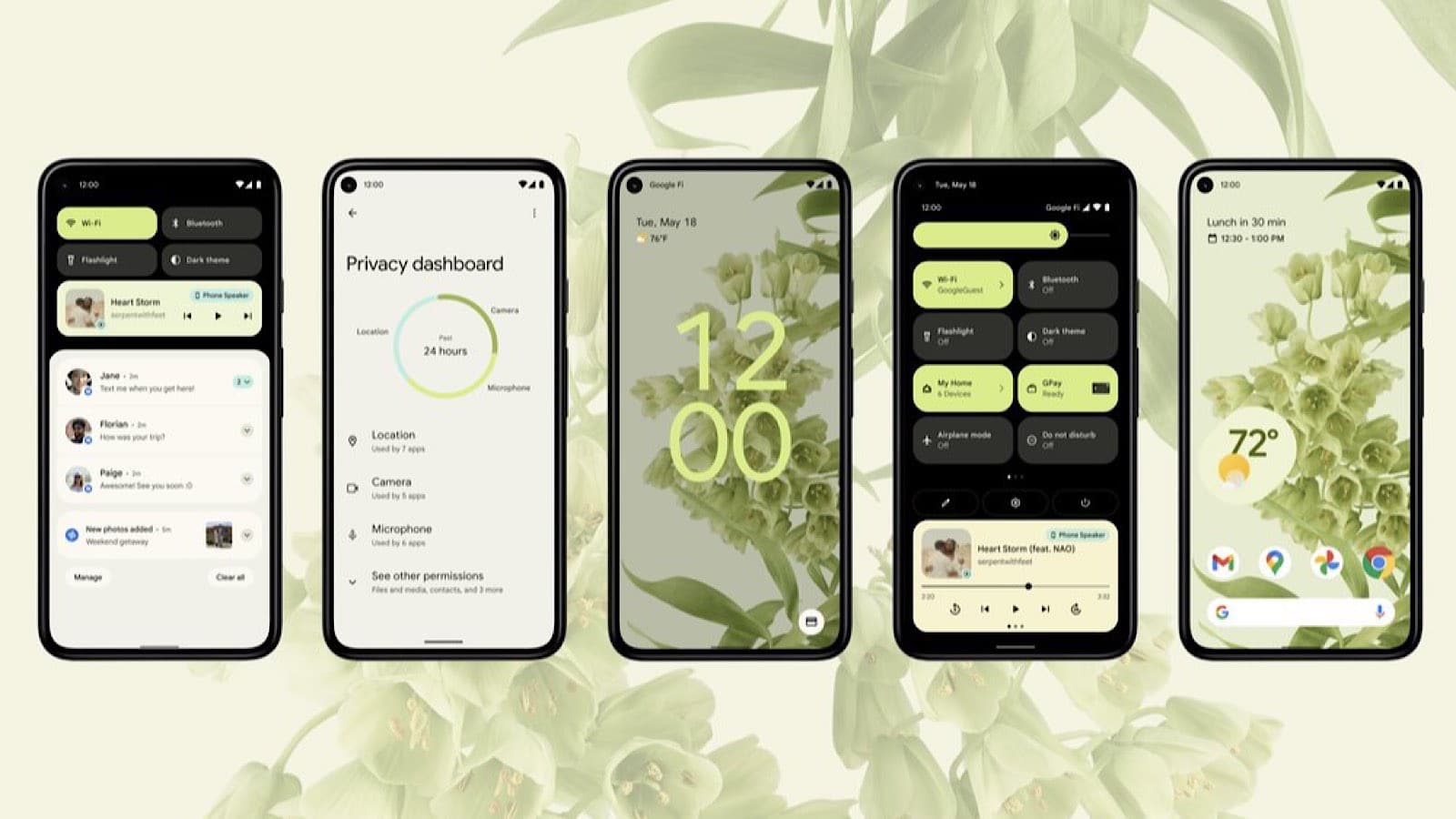 Android 12 uses a new colour extraction system to change the widgets, power control notification bar, volume controls, and so many other aspects of the system to change those colours so they’re more closely aligned with your wallpaper, allowing your phone to more represent, well, you.

The idea could come from how phones are largely same-same-y these days, and how wallpaper often seems like the only way to change that, spreading out and giving you a different look. In Android 12, the look of the rest of the Android operating system will come from your decision in wallpaper, with the system customising other aspects from the colours in that wallpaper decision.

Part of this stems from an evolution of the design language Google introduced years ago, Material Design, which is this year being updated to “Material You”, a concept that looks at a combination of design and science to build colour palettes that come from a specific image. If it seems as though Google has built a system to adapt the important colours from your favourite photos into other parts of an operating system, it’s because it kind of has. Material You essentially represents a more personal and emotive design experience, and that means your photos on devices can reflect how you use the software that sits on them. 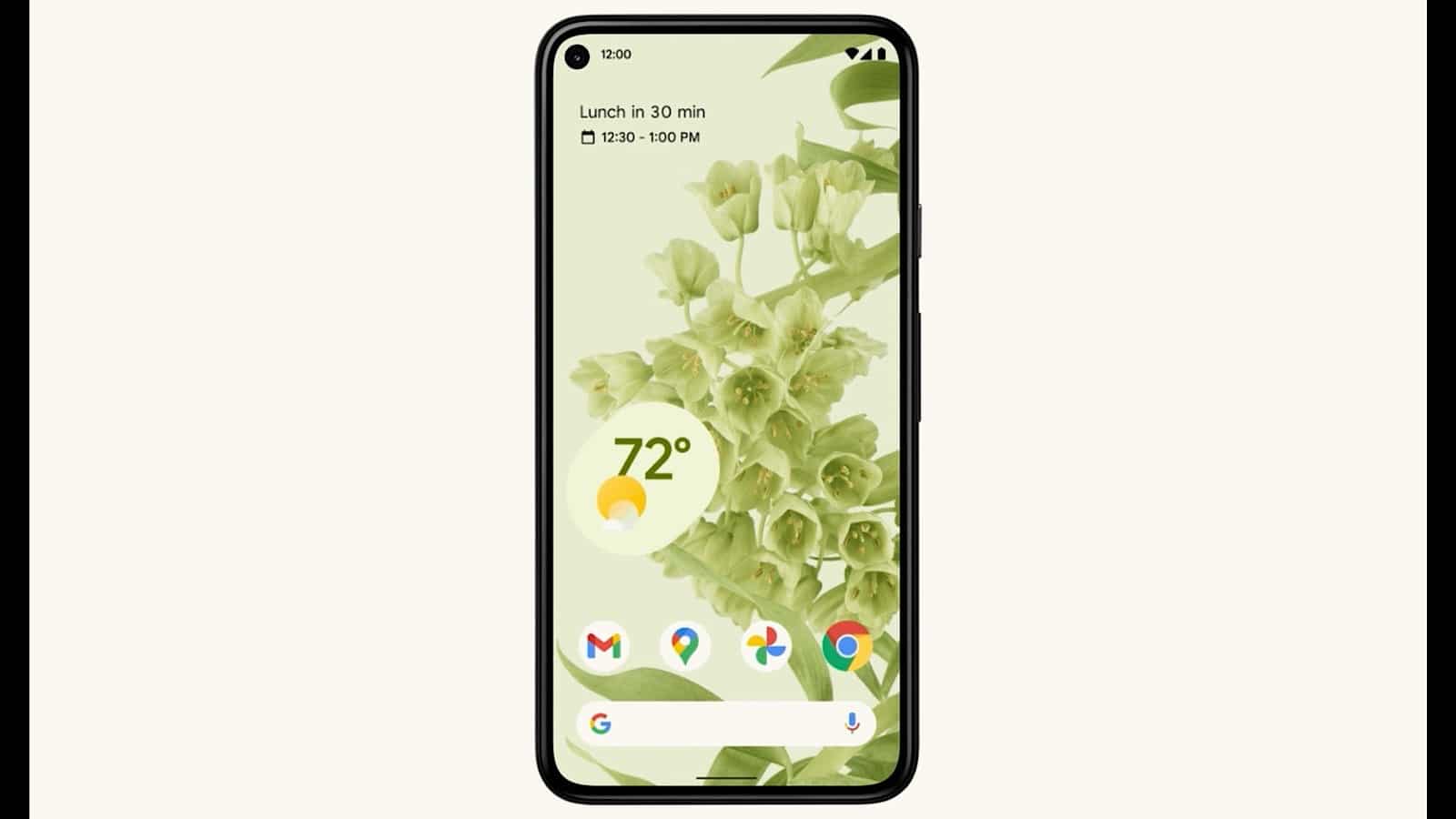 Google says Material You will roll out to more devices over time, but to start with, it’s in Android 12 first of all, and it’s not the only thing.

Improvements to animations to make Android seem more fluid are part of the update, as are changes to the design of the drop down notification bar, to bring more of what you need in one position, rather than forcing you to browse more of the operating system. If anything, Android 12 sounds like Google is cleaning up and applying new paint to its long-running mobile operating system.

But something else is coming along, too: changes to how security is handled with the Privacy Dashboard. 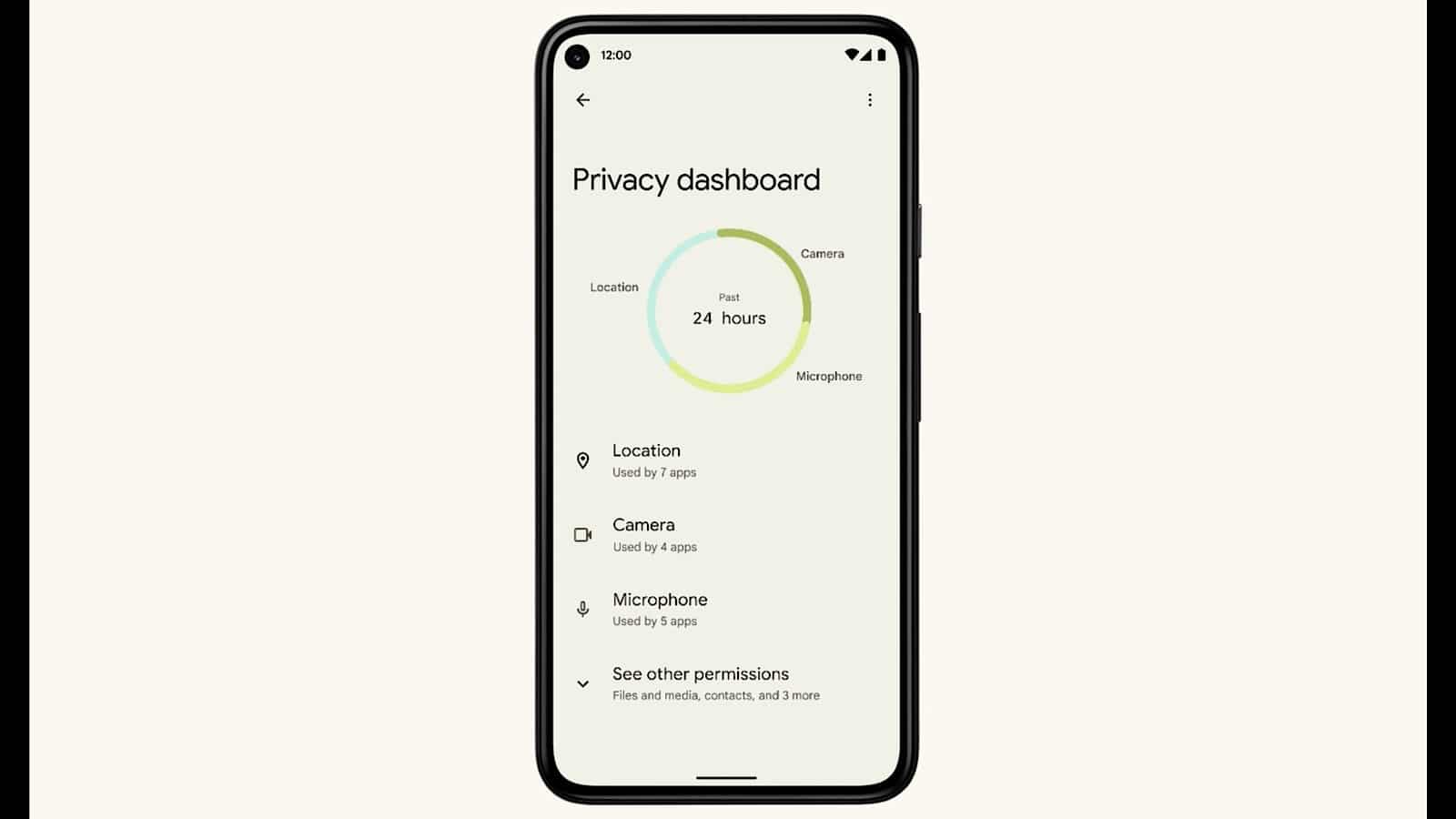 Another of the new features, this one throws all of your permission settings into one place, and shows you which apps accessed what at times, giving you a log of identifiable information, and the ability to revoke app permissions from the one place.

In a world where apps are becoming increasingly fussy about what they access, Android 12’s Privacy Dashboard seems built to let you control what your phone and its data is being used for, and there are even little icons at the top right of your phone that will tell you when a device is accessing what.

All of this is to start with, because Google I/O has just begun, and we’re sure Google is cooking up other things for Android 12 that haven’t been announced. 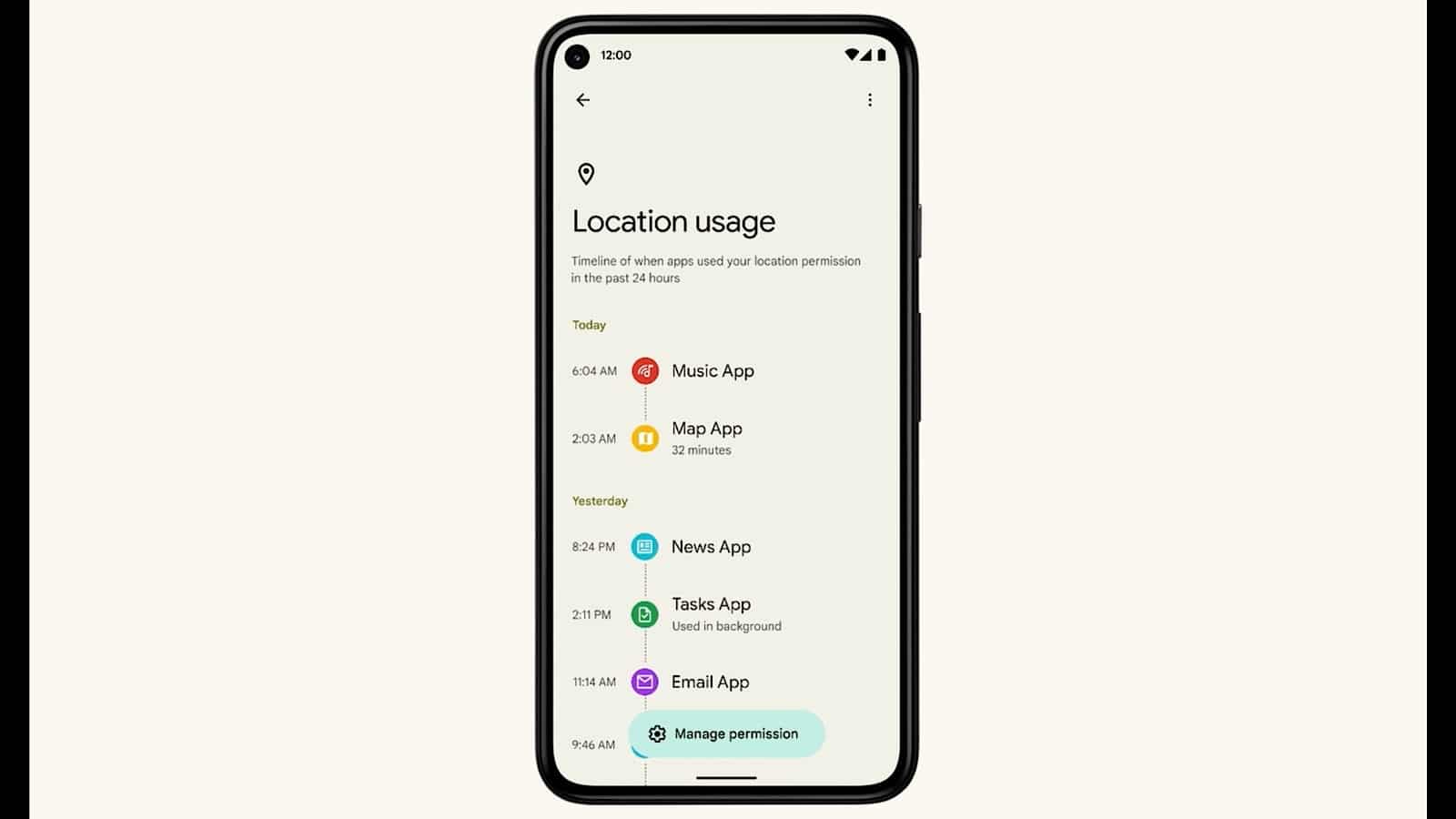 Fortunately, you can play with these things if you like to live dangerously, given this is an unfinished developer operating system. That means bugs will likely be there, and the battery performance may not be optimised for final release.

However, if that doesn’t bother you, Google has released the Android 12 Beta for select devices, ahead of an expected release of later in the year. Pixel devices are often the first to get Android betas, and it’s the same here, but there are other brands enrolled from the beginning.

For instance, TCL has a version of the Android 12 Beta for the TCL 20 Pro 5G, a model Australia hasn’t yet seen, while the recently announced Asus Zenfone 8 will also have support, with an Android 12 Beta made available for that phone, too.

Oppo also something for the recently reviewed Find X3 Pro, with Australian owners able to check out the Android 12 Beta for their X3 Pro devices in short order, while Google Pixel devices round out the rest. This year, Android 12 Beta is able to run on Pixel devices from the Pixel 3 and higher, including the Pixel 3 XL, the Pixel 3a range, the Pixel 4 range including the Pixel 4a and 4a with 5G, and the Pixel 5. Unfortunately, it seems as though this might be the year that Pixel 2 phones don’t see an update, with Android 11 seeming like it’ll be the last operating system for this phone.

As we’ve noted before, developer previews like this are great ways to test out a phone’s updates ahead of most people, but they’re not designed for most people, simply because bugs are expected.

Rather, betas and developer previews are mainly for developers to try things out and test what works, so they can make their software ready for the new operating system. As such, they’re intended for use on secondary devices, but if you don’t mind living a little dangerously, you might also see what’s coming a little ahead of time, too.