The idea behind the Dyson Airwrap is coming to an accessory for its hairdryer, as flyaway hair is pushed into place.

You might think of Dyson as a vacuum company that also happens to make those neat hand dryers found in the bathroom of major malls and shopping centres, but the company’s research goes a lot deeper than that.

In the past decade, it has made fans, air purification systems, started an electric car project only to consequently cancel it, and spent over 100 million pounds on understanding hair.

The last one is proving an interesting area for a company that works a lot of with air, with almost every major project we see from Dyson have to do with air in some way. Fans blow air, purifiers filter air, hand dryers remove water from your hands with air, and of course, the vacuum cleaner sucks up gunk off the ground, which these days can also take microscopic dust from your personal space and air.

And in the hair care section, understanding air and applying it to the science of hair maintenance is proving to be a big business for Dyson, so much that we’ve seen two gadgets in the past five years: the Supersonic hairdryer and the Airwrap styler.

Both attempt to bring an understanding of science with solid engineering to the hair care space, and while the Supersonic hasn’t seen an update in quite some time, it is still being continually worked on by Dyson engineers, so much that a few years later, the company has a new way to make it even better: an accessory.

Specifically, it’s called the “Flyaway” attachment, because that’s what it has been made for, dealing with hair management to push unsightly hair away from a style as the hair dryer is doing it as thing.

It’s a problem for professional stylists and folks trying to build a look, and something Dyson captured data on by observing more than 420 stylists and captured over 10,000 hours of hair styling trials, eventually building an attachment that works in a similar way to the Airwrap by using the Coanda effect. 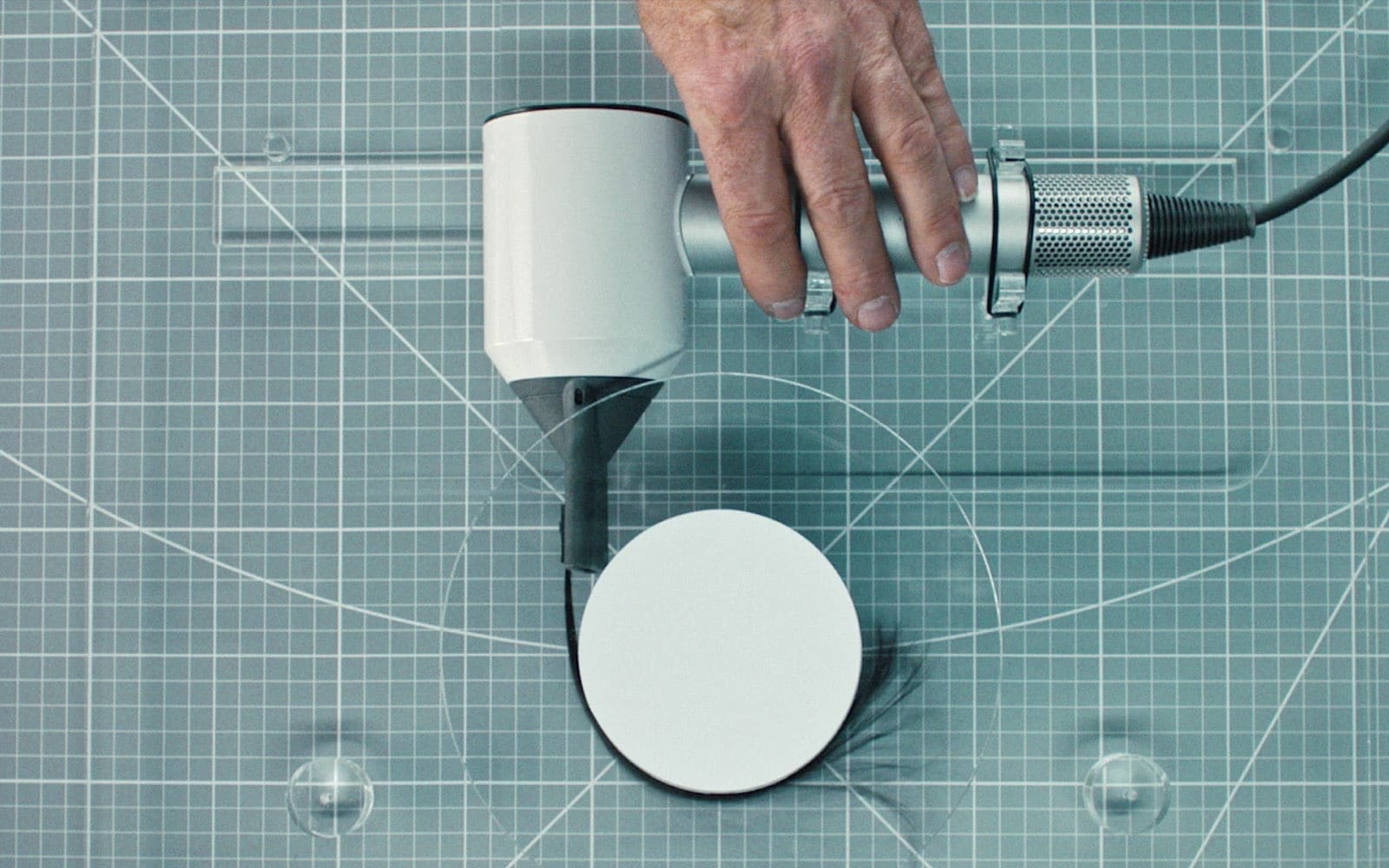 For those playing along at home, the Coanda Effect allows a flow of air to attach to a surface even when it’s curved, which in the Dyson Airwrap allows that gadget to curl hair by blowing hot air against it.

In the Dyson Flyaway attachment, two slots for air allow the Supersonic hairdryer to harness the Coanda effect while blowdrying hair, using the effect to shape and lift long hairs down while the force of air through the front of the dryer pushes flyaways below.

“Our engineers are driven to rethink convention and our obsession with airflow led us to push the potential of Coanda after observing how stylists use a ‘brush and blow dryer’ technique to smooth flyaways,” said Emma Sheldon, Category Director for Dyson Hair Care.

“Traditionally, this skilled technique involves the stylist using a round brush to section and manage the hair, whilst directing airflow from the dryer to push the flyaways into the style and out of sight,” she said.

“We set out to find a way to innovate a way to mechanise this method for the everyday styler. The new Dyson Supersonic Flyaway attachment harnesses the
phenomenon of Coanda to smooth flyaways out of sight, without exposing the hair to extreme heat damage.” 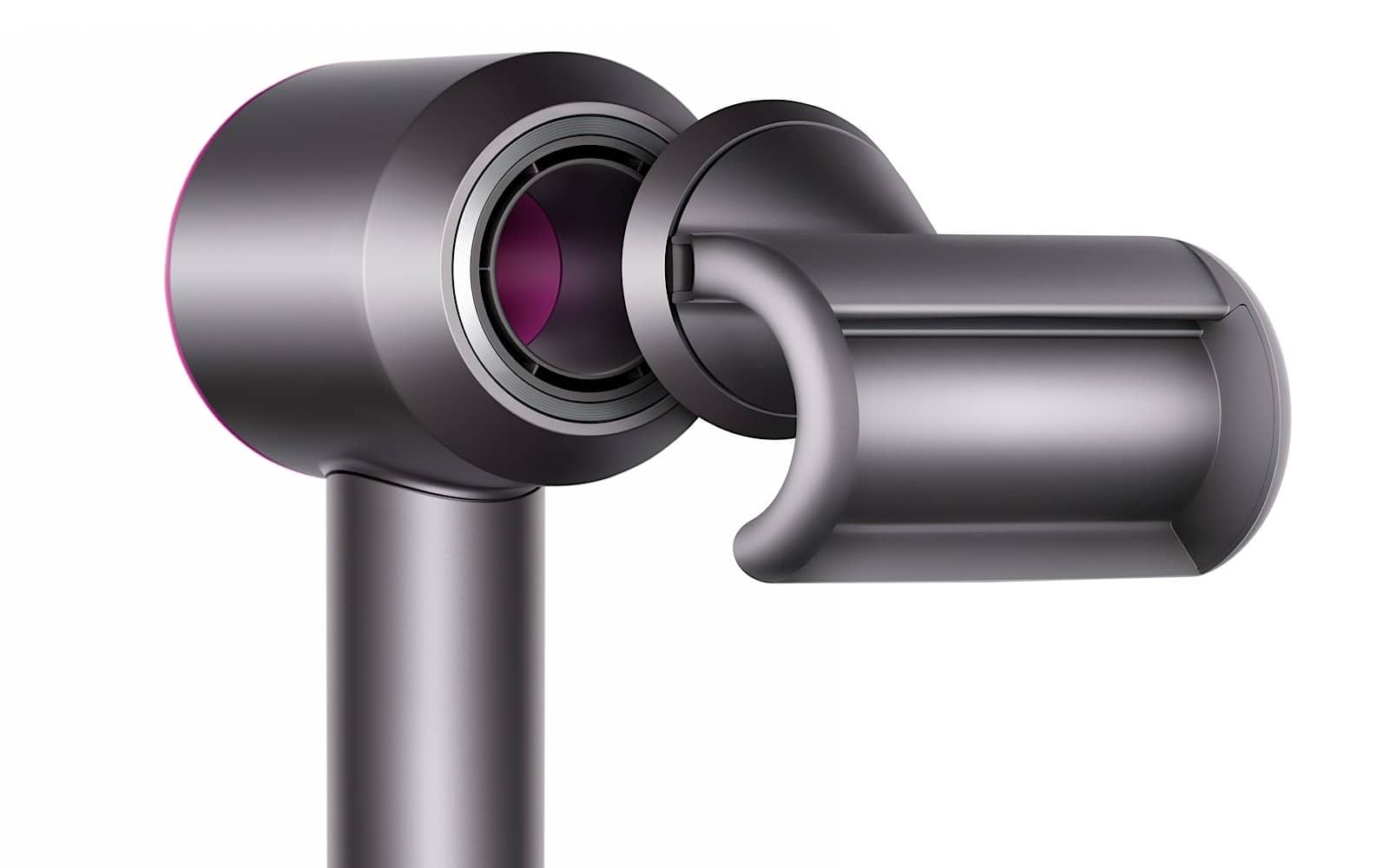 The result is a curved accessory designed for the Dyson Supersonic, which can be found from Dyson’s online store for $99 for existing owners, but will be found with new Dyson Supersonic purchases, the hairdryer bundle costing $599.

Dyson did tell Pickr that despite the Airwrap also able to be used as a hair dryer, that it wasn’t technically built for hair drying and had a smaller accessory fitting, meaning it was not compatible with the Flyaway accessory. Not yet, anyway, because it’s always possible that Dyson could release one later on.

For now, the Dyson Flyaway is available for the Supersonic hairdryer, either by itself for $99 or with new models of the hair dryer. 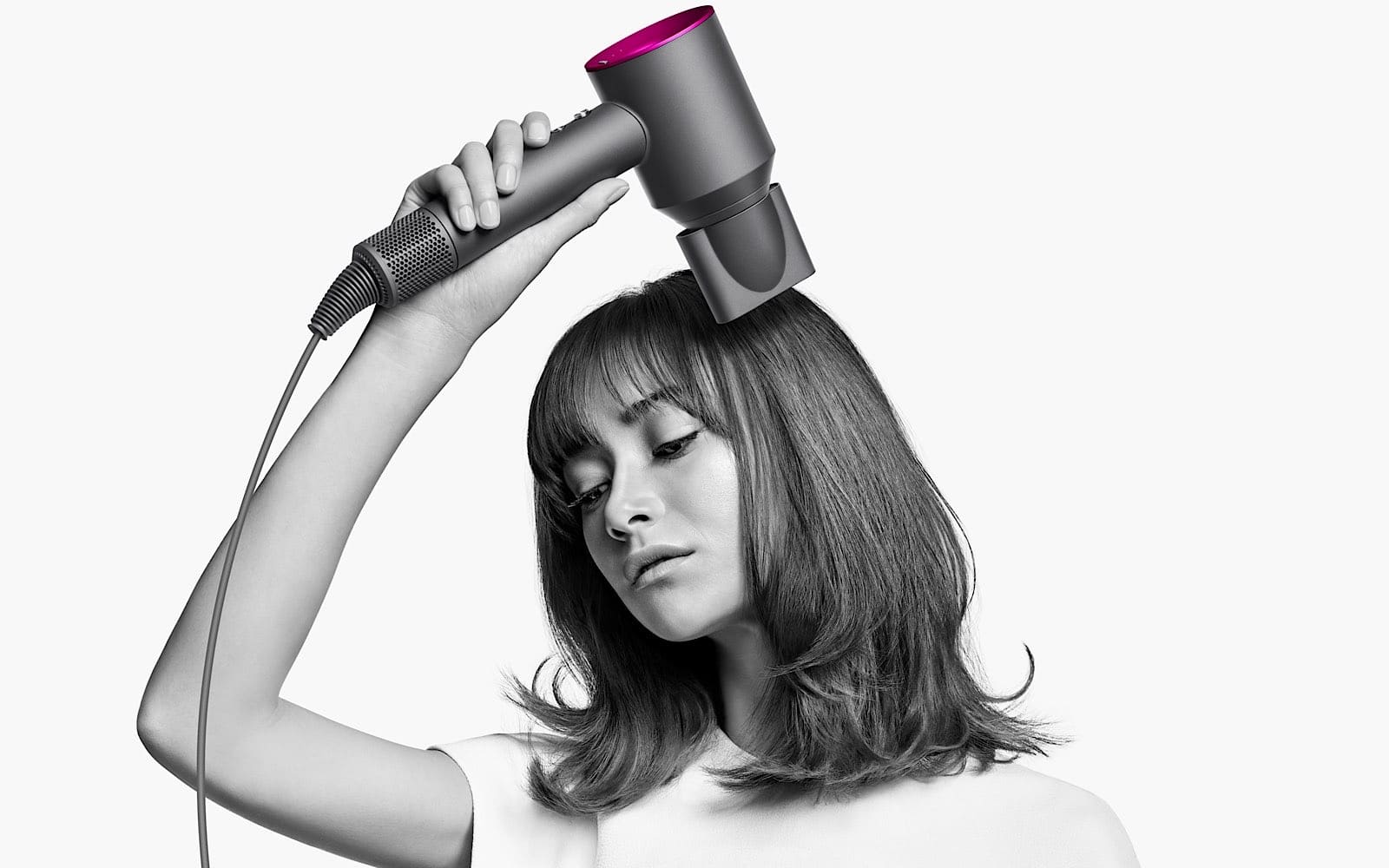