A little after we expected, Apple has a launch coming, and its swirling graphic gives us an idea of what we can expect.

Around a month ago, we reported that there would be an Apple launch slated to update some of Apple’s products, devices like the iPad Pro which was getting close to its year old mark and would likely see an update.

It’s not that the iPad Pro needed an update — the 2020 iPad Pro is still a fantastic tablet, even by 2021’s standards — but a year in, Apple typically updates its flagship devices, much like how you expect to see a new iPhone or three every year in the flagship category.

But March came and went with little more than the loss of another commentator’s eyebrows in the Apple rumour space, and so back to the mill this one went. Apple updates were coming, but we didn’t know when.

And now we do: next week.

While Siri gave it up early on American iPhones, allowing people to find out when the next Apple event was if they asked (this didn’t work in Australia), Apple has sent invites out to journalists for an online event with the heading “Spring Loaded”, and an image of a swirling Apple logo.

So what can we expect? 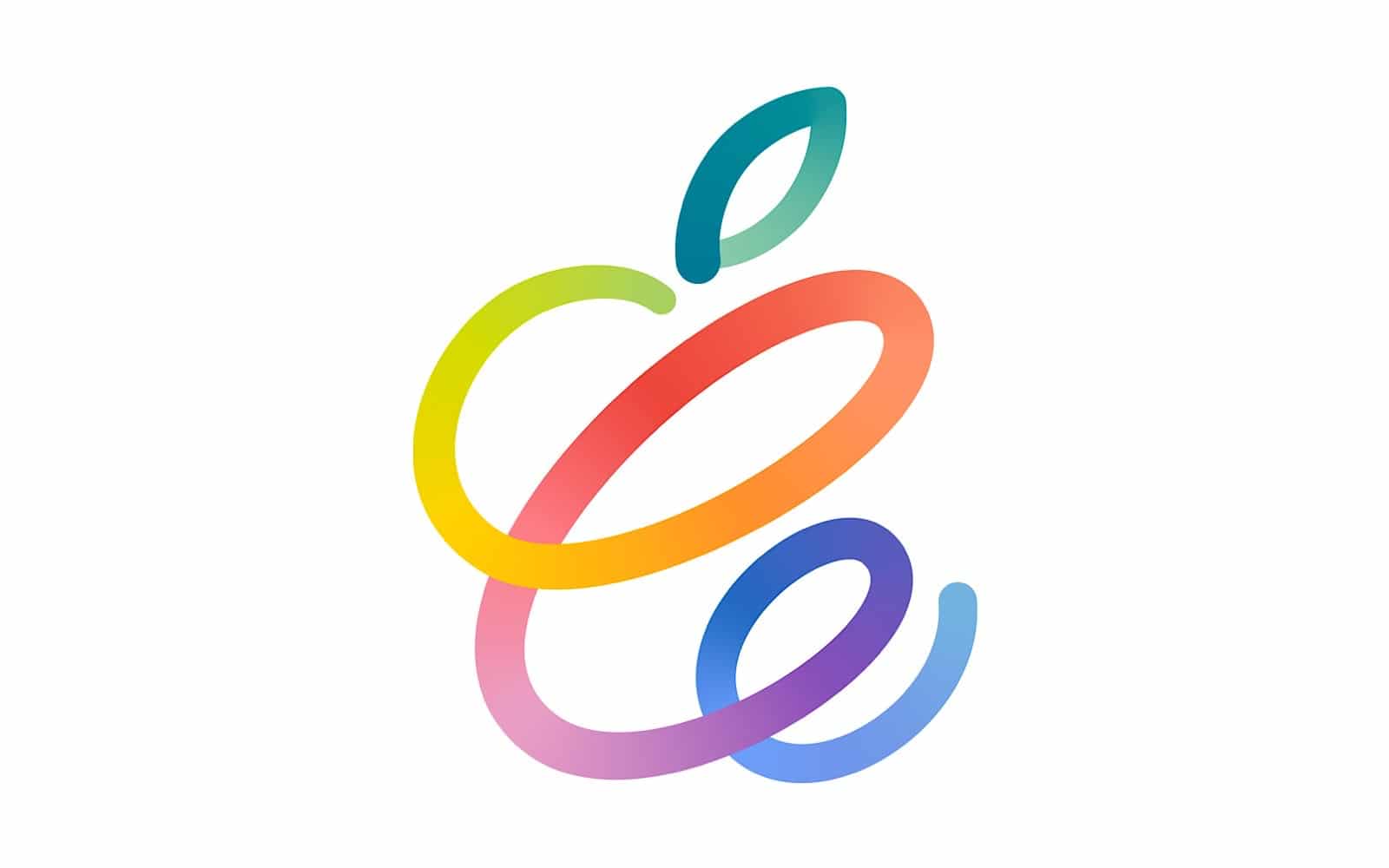 We’ll tackle this quick analysis with both the image and what’s also expected in general, because both matter here. There are so many rumours flying around, as well as some outdated hardware, and so much is expected from Apple in 2021, but hardware shortages might mean some of this is delayed.

However let’s look at that image above, which is pretty much a two-line drawing of an Apple logo. Kinda, sorta.

That’s a dead giveaway that Apple is launching something to do with an iPad, because the Apple Pencil allows people to draw on the iPad, though the big question is which iPads will see an updated.

If we make a loose guess, the size of the Apple swirls could be a connection to two sizes of iPad — big and small — worth the smaller swirl loop at the bottom. This might mean the iPad Pro will get its yearly update, and maybe the iPad Mini will see an update, too, some two years after it was last updated in 2019.

iPads are a good bet, and with the colour in the image, there’s a good chance we’ll see some colour from Apple. That might come in colourful iPads, or it might come in other ways, such as colourful iPhone cases, colourful Apple Watch straps, and so on and so on. The colour could even be a reference to a technology expected in the iPad screen, which is expected to be based on the mini LED technology coming to more TVs this year.

It’s also possible we’ll see an update for the Apple TV, which is still going strong, but is coming close to being four years old. That tells us Apple is likely cooking up an update for later on, though if it will come out this year, only time will tell.

And there are other stories possibly coming, too. We’re expecting new AirPods and AirPods Pro earphones this year, both of which were last updated two years ago, with the 2019 AirPods first followed by the first iteration of the AirPods Pro, so updates are expected all around.

In either case, we’ll know on April 21, with the launch on April 20 in the US, but the early hours of April 21 in Australia, so stay tuned.