Think you can get by just simply asking Siri to play some tracks? You might end up saving a few bucks on a music service.

While much of the attention this week might have been on premium new MacBook Pro models with powerful new chips and new wireless AirPods for ears unafraid to spend a little more than budget, Apple also had something else or two in the launch for folks who mightn’t be keen on the regular spend of the streaming service.

Specifically, it launched a more budget-focused tier of its Apple Music service, though it’s one that is a little strange, and not quite like the ultimate budget tier in music services, the free tier.

Over in the world of Spotify, you can listen for free provided you listen to ads, something that other music services have experimented with as well, Sonos Radio included.

Apple’s take on the lite music service is a little different, allowing you to control your music offerings using only your voice, and with that method of control granting you a saving of $6 per month. 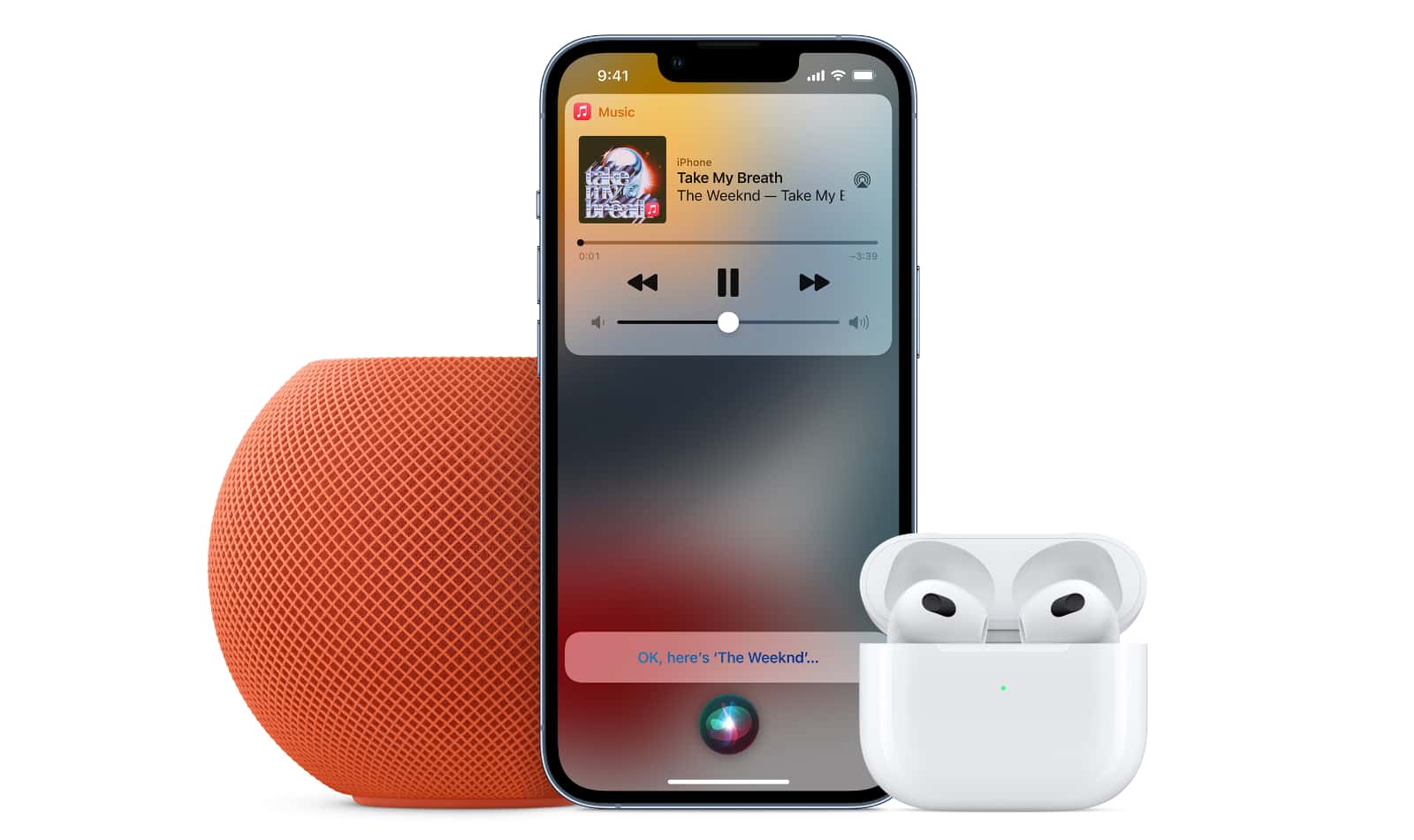 It’s literally called “Apple Music Voice”, and will provide the same library of more than 90 million songs and thousands of playlists, but with only one way of controlling them: asking Siri to play them with your voice.

That means you’ll need a Siri-enabled device to do it, such as a HomePod, AirPods, iPad, or iPhone, handy if you’re using one of them in your car with CarPlay, and only want that streaming service to be used in places you probably shouldn’t be using a screen and should be more watching something else, like the road.

In Australia, Apple Music’s Voice Plan will be priced at $5.99 per month, which is the same price as its student plan, though that’s applicable to student enrolment verification and only for a period of four years (presumably for university students), but both the student $5.99 plan, the regular individual $11.99 plan, and the family account for six people at $17.99 monthly come with more features than the voice plan.

While they all control Apple Music, the voice plan misses out on an app interface on phones and other devices, and because it’s Siri-only, won’t likely work on Android like the regular Apple Music accounts. The feature difference goes beyond that, missing out on lossless audio, lyric support, support for spatial audio, and downloaded and cached songs, with Apple Music Voice streamed only. About the only premium service feature shared between the services may well be the ability to skip tracks, with an unlimited amount of song skipping, something you may get accustomed to calling out to Siri if you’re not a fan of what’s in the playlist, saying “Hey Siri, skip this track”. 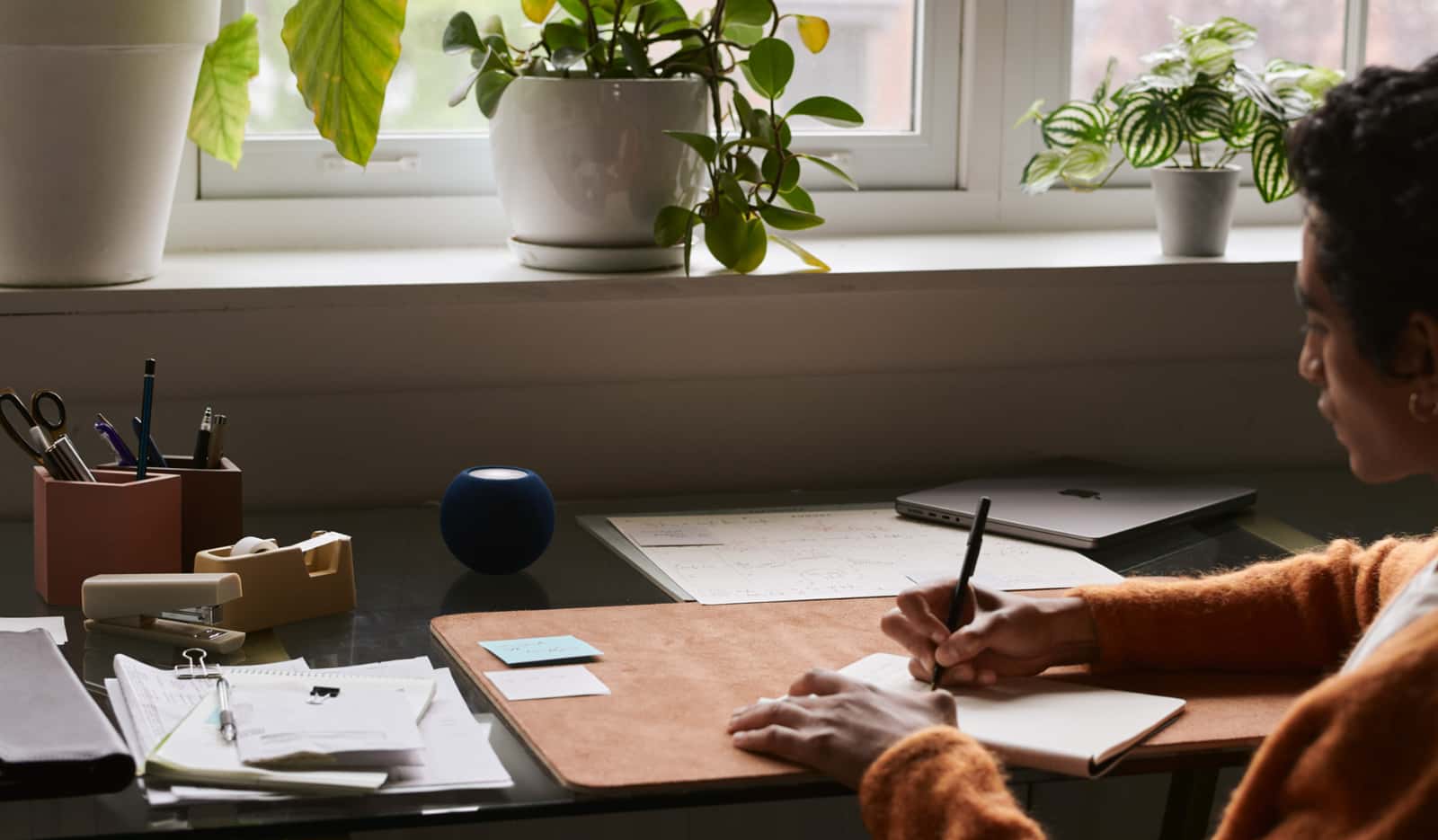 Indeed, it’s a different take on your streaming service, and one that may be hit and miss with what you ask it. We expect Siri to be pretty solid with asking for the latest tracks by artists and for a playlist, but depending on how specific your song is, we’re not sure any assistant we’ve tried has been able to perfectly match our requests.

Siri’s voice support is also on all the other plans by Apple, so while the $5.99 voice plan does save a little bit of money, it’s not gaining a feature missing on the other plans, more just losing features the rest have.

If the $5.99 Apple Music Voice seems a little unusual, it’s because it may be, but Apple does have some time to iron it out, with the service not launching in Australia for a few weeks, at least, complete with a one-time week-long trial.

At the same time, Apple also announced that its HomePod Mini speakers will come in more colours in November, with the same small speaker from last year updated with new colour weave fabric, a tinted surface, and its woven power cable, getting yellow, orange, and blue versions for the same price as the white one, $149 when they launch later on. 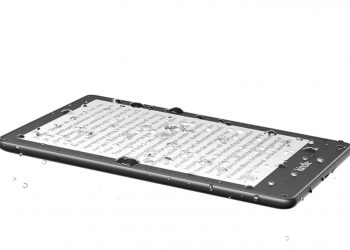 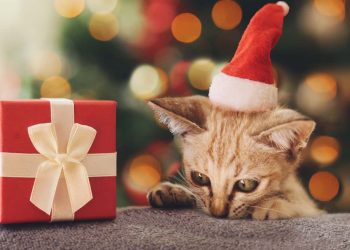