Amazon is updating its take on mesh networking to WiFi 6, even if it misses out an upcoming WiFi technology for future proofing.

We can typically count one complaint about WiFi coming in per week, and it’s not hard to understand why: the more devices we all have in our homes, the more our wireless networks go under stress, thanks in part to what we use for our routers.

If you’ve upgraded to something better than what your telco or ISP provided, you’re probably only complaining about reach, but if you’re still using the router your internet came with, the complaints are probably thick and heavy. Between wireless speeds, reach, and reliability, WiFi issues are rampant.

The fixes can vary wildly, and it’s something we’ve talked about often, but depending on your home size, mesh networking may well be the answer. Kind of like a Venn diagram for WiFi, mesh networks rely on little access points of wireless coverage to try and more successfully cover a home, basically giving your devices a greater chance they’ll land in a spot where WiFi is provided, and the internet is right there waiting.

Mesh is a great way of dealing with wireless network issues, but it’s only one of the ways, and it can even get better with improvements to wireless technology. One of those is WiFi 6E, but that’s not out yet, and so WiFi router makers have been working on delivering the next best thing: WiFi 6.

A difference of a letter and some compatibility, WiFi 6 offers the 802.11ax technology which includes greater reach and faster speeds, while WiFi 6E uses an extra band of connectivity to make it easier for many WiFi networks to coexist side-by-side, and while it’s not working yet, is expected to be supported in Australia later in the year.

With WiFi 6E firmly in the “coming soon” category of WiFi, it means the focus is on the current tech, WiFi 6, also known as 802.11ax, which is found in many a phone, tablet, and computer, including the Apple iPhone 12 and Samsung Galaxy S21.

To make use of it and get those fast speeds, you’ll need a WiFi 6 router or mesh networking device, and there’s at least one more of those this week, as Amazon updates its Eero mesh device.

The latest is the Eero 6, with that number telling you which WiFi generation it supports: WiFi 6. 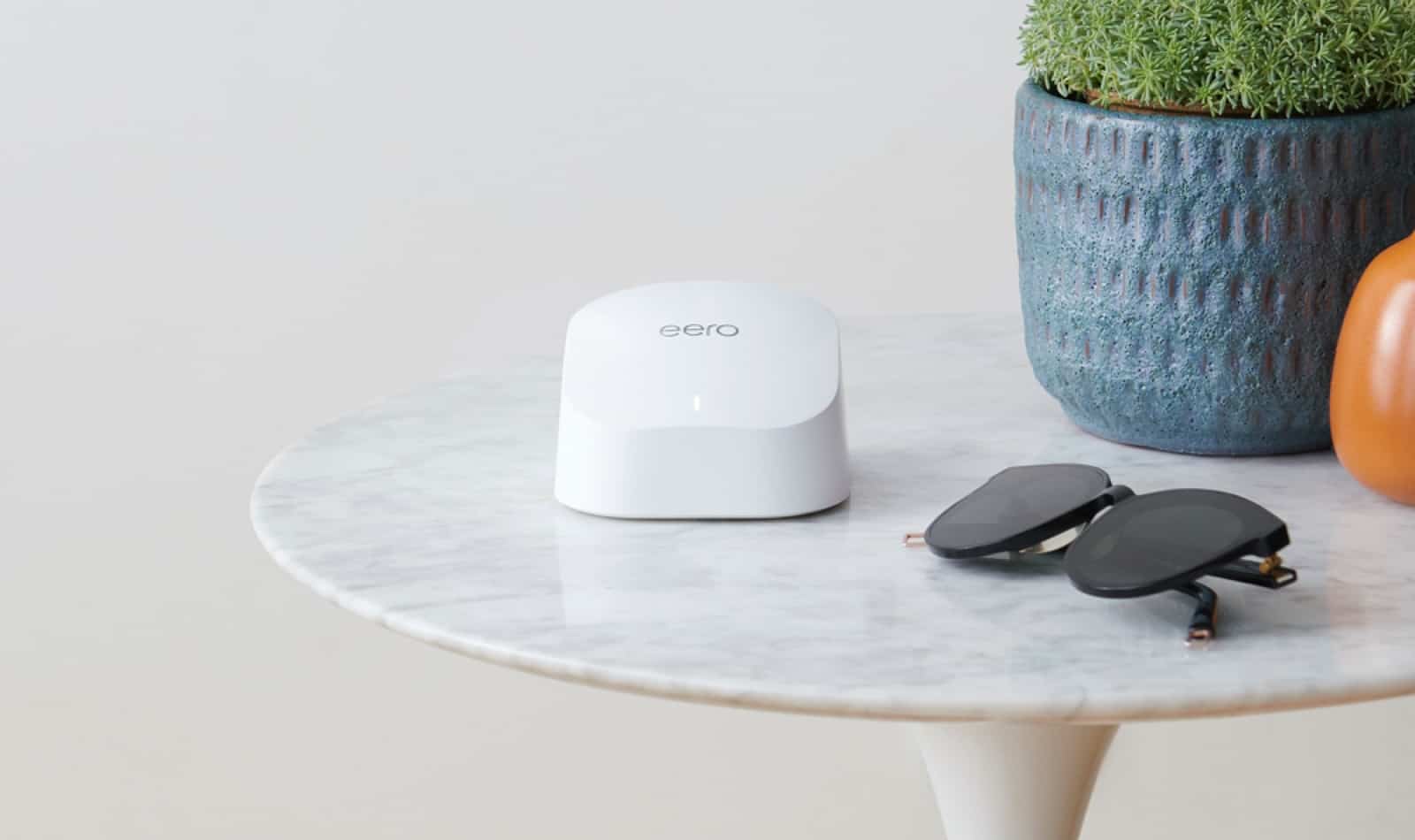 Amazon’s Eero 6 hardware isn’t just about wireless network connectivity, though, with support for a Zigbee hub built in, meaning it supports wireless smart home devices as well, such as smart lights, smart locks, smart plugs, and more. And being an Amazon product, you’ll probably not be surprised to find out it has Alexa support, affording you the option of talking to Alexa over the app or an Echo speaker, and controlling what the router does, such as turning on or off the guest network.

Amazon is also talking up one other feature, with an additional layer of security protection beyond the standard updates called “Eero Secure+”, whereby it will support a VPN and malware protection for all devices connected to the network, not unlike the security routers that get launched from time to time, such as when D-Link and McAfee collaborated on hardware. 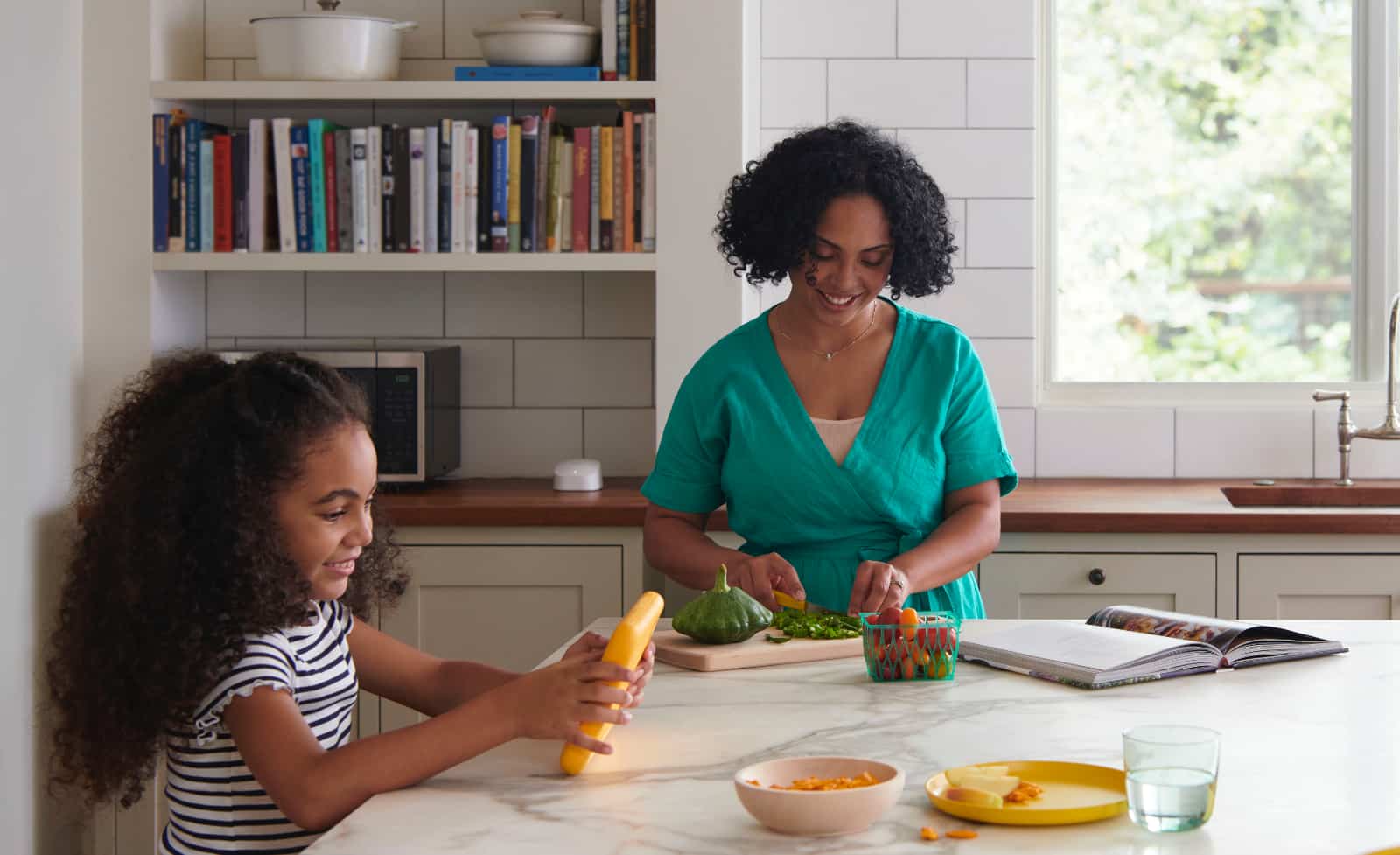 “Customers around the world need reliable home Wi-Fi now more than ever. Many of us are working from home, helping kids with online learning, keeping in touch with friends and family, and streaming and gaming in 4K — often at the same time,” said Nick Weaver, Co-Founder and CEO of Eero.

“Eero 6 gives customers the speed and reliability of Wi-Fi 6 at an affordable price,” he said.

As to how affordable Eero might be in Australia, the Amazon Eero 6 three pack of router and two extenders arrives at $499, while the single router is at $229 and an extender for $199. Comparatively, that undercuts the Netgear Orbi AX1800 three pack and Netgear Nighthawk equivalent at $599, while the D-Link Covr AX1800 is closer to $549. That gives Amazon’s Eero 6 a slight edge in price, with the units arriving in Bing Lee, Bunnings, JB HiFi, and Officeworks now, as well as on Amazon’s website, too.