The camera found on Samsung’s S10 Ultra 5G is making an appearance somewhere else, as Xiaomi introduces a 5G phone of its own.

You may not realise it, but manufacturers are known to work together, particularly on some of the parts that make serious strides in an industry. That happens a reasonable amount in phone cameras, such as how Light worked with Nokia in the Nokia 9 PureView, or how Huawei, Leica, and Sony worked together in one of last year’s best phone cameras, the P30 Pro.

Samsung does it, too, and last year collaborated with Xiaomi for a massive 108 megapixel phone camera, a module that basically made it possible not just to deliver big image results, but to use that massive camera sensor size to zoom in and digitally crop the results. It’s like zooming without actually zooming, and was first included on Xiaomi’s own Mi Note 10 last year, giving an example of what we had to look forward to in this year’s flagship Galaxy S20 range.

That camera was indeed launched on a Samsung S20, but only one: the Galaxy S20 Ultra 5G, the best of the best in the range, sporting that massive megapixel image maker and support for 5G.

But it’s not going to be the only phone with both of those, as Xiaomi readies its own 5G phone with that same camera, announced for Australia this week in two similar models, the Mi 10 and Mi 10 Pro. 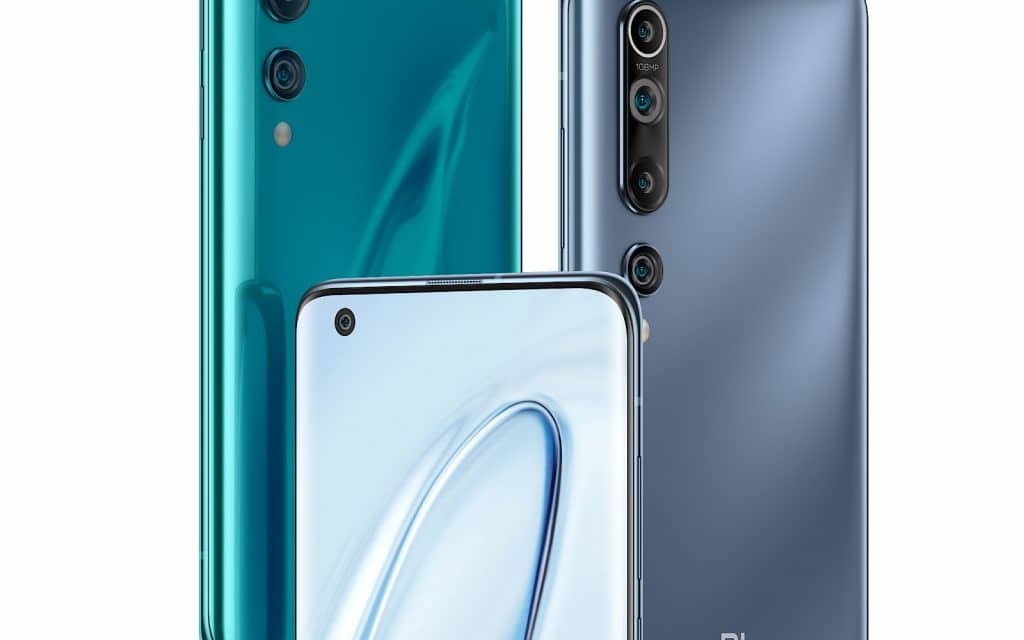 Xiaomi’s latest phones are very similar, with the main differences being camera and battery size, and a slight change in the screen technology. Both sport a 6.67 inch AMOLED display with a Full HD+ 2340×1080 screen, featuring a 90Hz refresh rate for smooth motion, even if it might not be as high as the 120Hz on the Galaxy S20 range. However the Mi 10 Pro sports a crazy 5,000,000:1 contrast ratio and 1200nit max brightness, higher than the 1120nit max on the Mi 10.

Inside the two, it’s mostly the same, with 256GB storage, 8GB RAM, and Qualcomm’s eight-core Snapdragon 865 processor with a cooling system that uses liquid and graphing to keep the processors cool. There’s your usual assortment of NFC, 802.11a/b/g/n/ac/ax WiFi 6, Bluetooth 5, and GPS, plus an in-screen fingerprint sensor, as well as support for 5G, making it a fast phone for mobile connectivity.

The new models sport Android 10 with an overlay, something Xiaomi calls “MIUI”, with a few other features in the phone hardware including infrared to control devices such as TVs and air conditioners, while two loud speakers are there for volume. 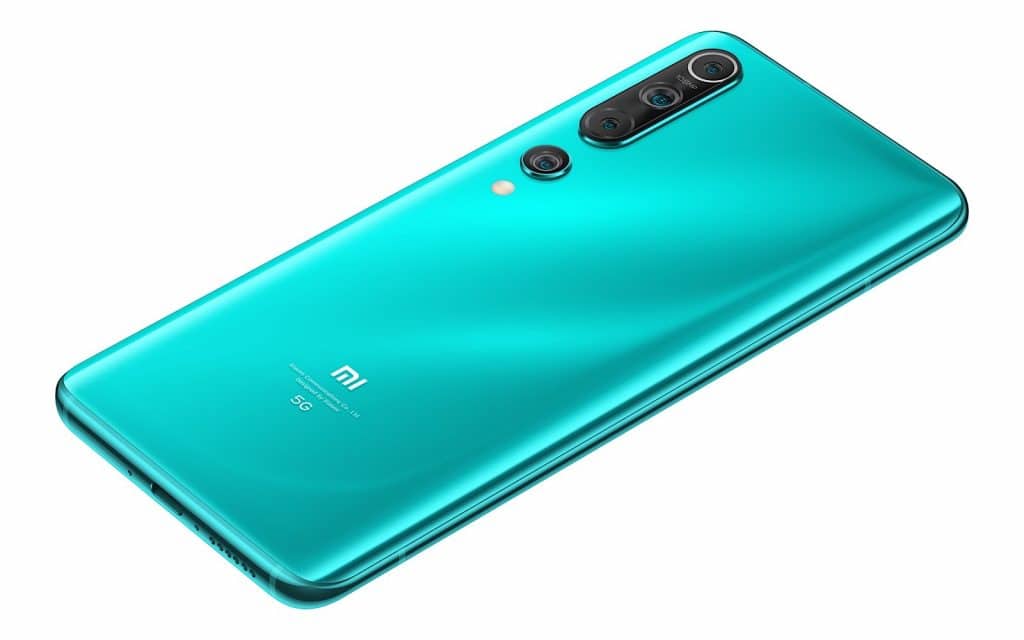 The camera looks to be similar to some degree for what Samsung has offered in its Ultra 5G, though, sporting that 108 megapixel camera on the back and a 20 megapixel selfie camera, but changing the other rear cameras dependent on the model.

The battery is also a little different, too, with the less expensive Mi 10 getting a little more juice, supporting a 4780mAh battery compared to the Mi 10 Pro’s 4500mAh, though both get wireless charging. 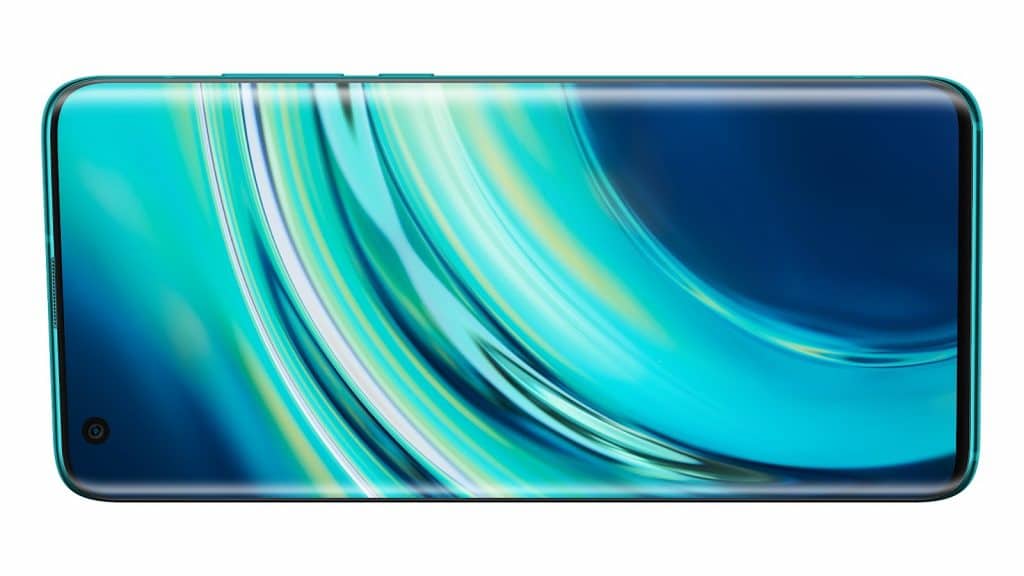 “Xiaomi Australia believes that 2020 is a great year for a new era of 5G revolution. This is why we invite our customers to experience a whole new level of performance, gaming, and photography by unveiling Xiaomi’s most innovative smartphone yet to Australians,” said George Saad, Chief Operating Officer of Panmi​, the company responsible for Xiaomi in Australia.

Both Xiaomi releases add to the assortment of 5G devices in Australia, a range that is steadily growing as 5G kicks in well and truly this year. Neither may be easy to find, though Xiaomi’s distributor Panmi has said the Mi 10 and Mi 10 Pro can be found at authorised channels from May 29.