The world of big full-frame cameras is getting smaller, as Sony joins in with its own take on compact full-frame interchangeable lens cameras.

You might have moved on from needing a dedicated camera and are using the truly compact nature of the camera in your phone, but spare a thought for the folks who still carry around a large-ish camera because the sensor size demands it.

If you’re someone who relies on one of the bigger cameras with a full-frame sensor, your camera might be a touch bigger than others. Granted, they’re certainly a lot smaller than they used to be, as mirrorless takes over and removes much of the size and weight from previous camera designs, but full-frame cameras can sometimes be a little on the chunky side.

Panasonic has been looking to change that this year, and Sony is right on its heels, announcing that its A7 “Alpha” camera range will get a full-frame sensor into a smaller size this year.

In 2020, you can expect to find a compact Sony full-frame camera, and one with an interchangeable lens system, no less. Different from the Sony full-frame compact RX-series, the Alpha 7C (or “A7C”) looks a little like Sony’s a6000 range, but it has a full-frame sensor at the heart, rather than the APS-C sensor in the other camera. 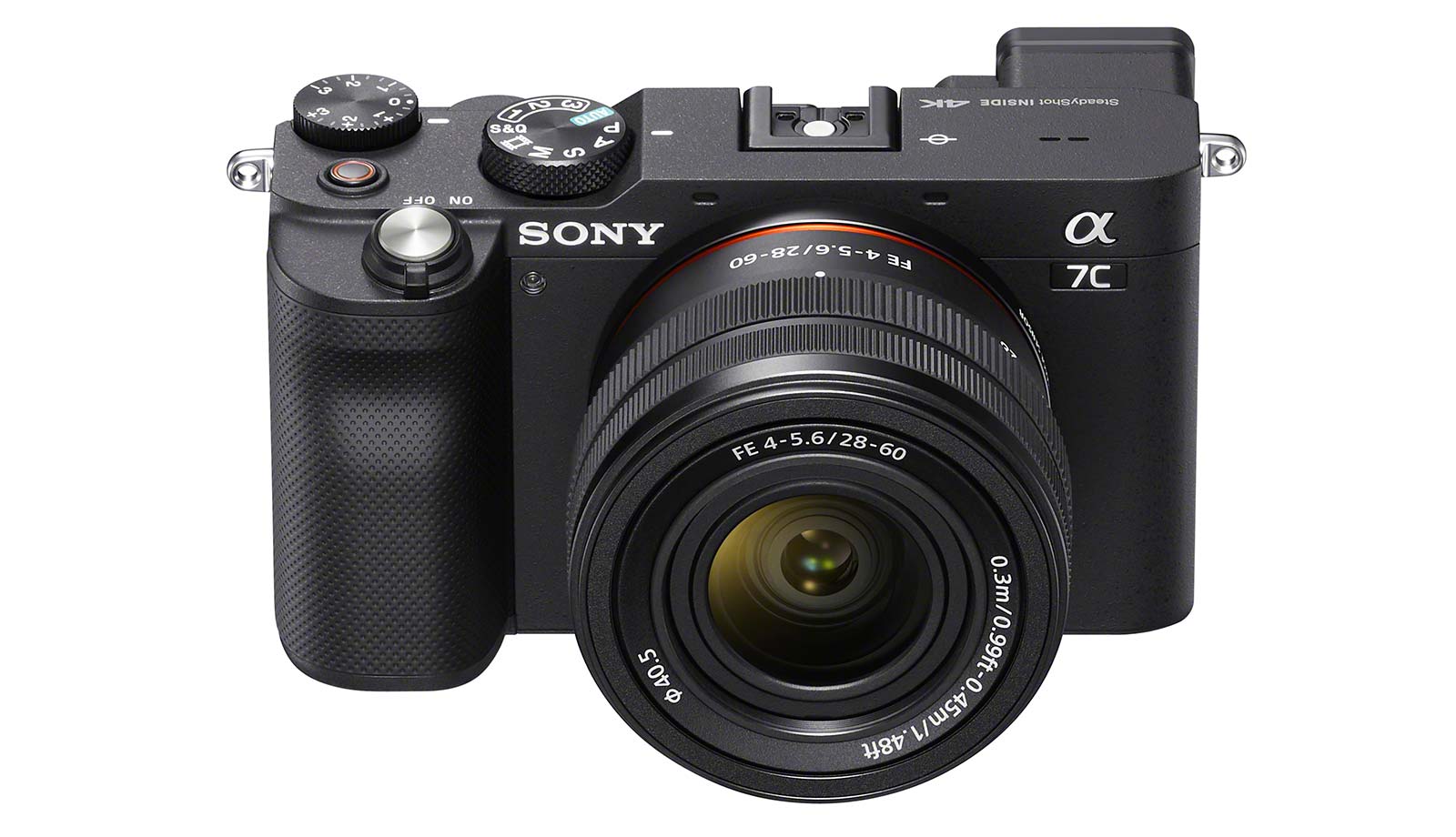 Technically, the A7C houses a 24 megapixel full-frame sensor capable of handling 4K video, delivering 5-axis in-body image stabilisation, and supporting low-light sensitivity to ISO 51,200, though expandable to ISO 204,800 if you need it. What’s more, there’s up to 10 frames per second of continuous image capture, able to go for up to 223 JPEGs before the buffer runs out, or up to 115 compressed RAW images.

There’s also a degree of artificial intelligence in the camera, using a form of the tech for real-time focus tracking, which it can use for humans and animals, relying on one hundreds of autofocus points (693 in phase detection, 425 in contrast detection), covering 93 percent of what the A7C can see.

And while the camera can see a bit, so can the person beyond the camera, with both a touchscreen LCD that can spin out and be used in multiple angles, plus an OLED electronic viewfinder. The latest in Sony’s Alpha range, the A7C will arrive either by itself, or with a new 28-60mm F4-5.6 lens, a kit lens designed to be compact like the camera itself, depending on how much you want to spend. 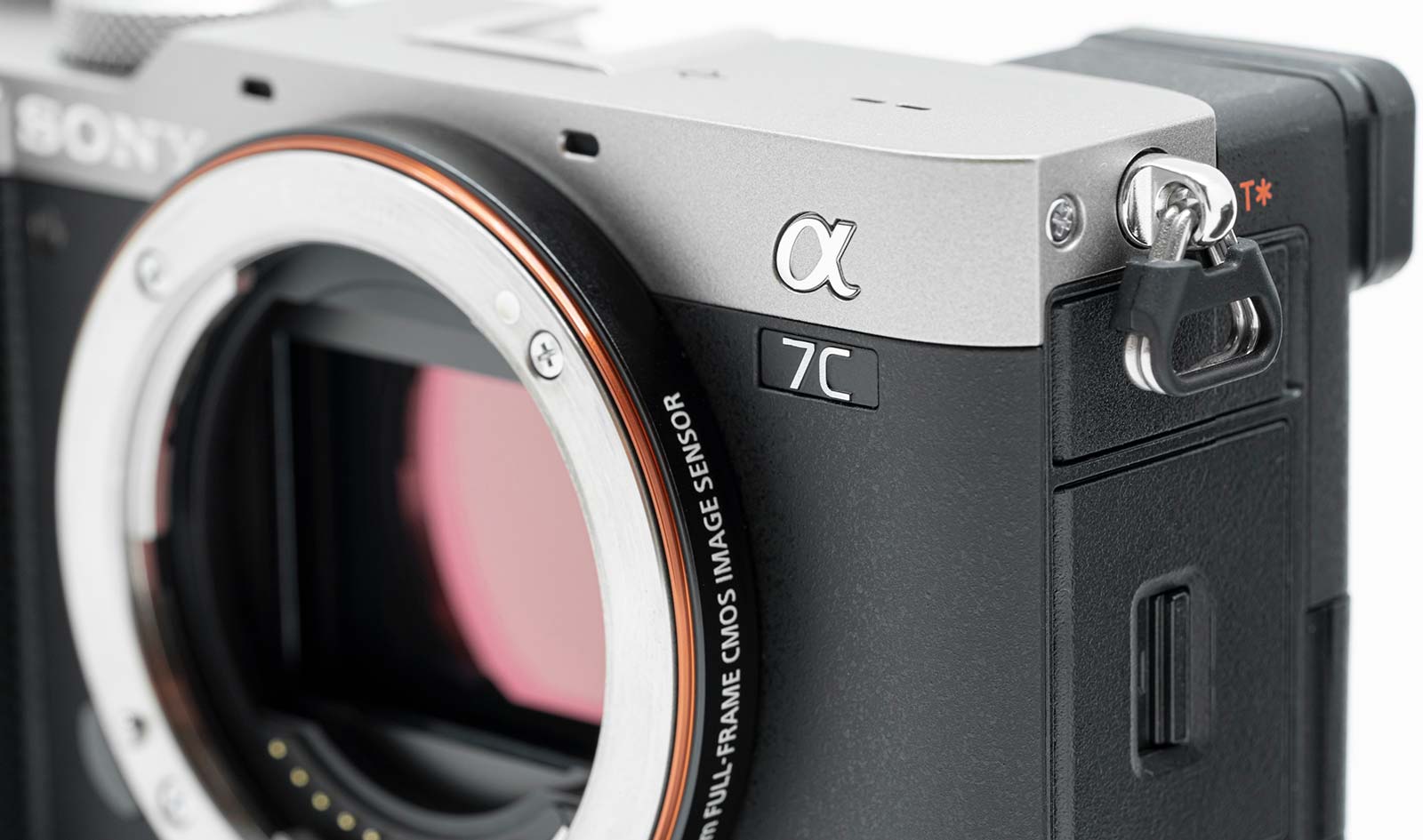 “The new Alpha 7C camera with FE 28-60mm F4-5.6 zoom lens is the smallest and lightest full-frame camera and lens system in the world,” said Jun Yoon, Head of Digital Imaging for Sony in Australia and New Zealand.

“The camera is an ideal tool for content creators to express their passion and vision,” he said. “We are excited to offer the creative freedom that comes with a full-frame sensor in a brand new stylish design concept.”

While built to be compact, Sony’s A7C will still work with Sony’s other alpha-compatible lenses made for the Sony E-Mount, and will work with plenty of phones and tablets, too, supporting WiFi and Bluetooth with app control. Charging the camera is also fairly standard, thanks to a USB Type C port found on the body, making it possible to transfer files quickly over a wired connection, and even supply portable power with a battery brick.

However while the camera is compact, its price may not be, with $3299 being the Australian suggested retail price for the A7C by itself, or a little more at $3899 with the small lens. Both will arrive in October, though, so if you’re keen for a compact full-frame Sony with lens support, look for it then. 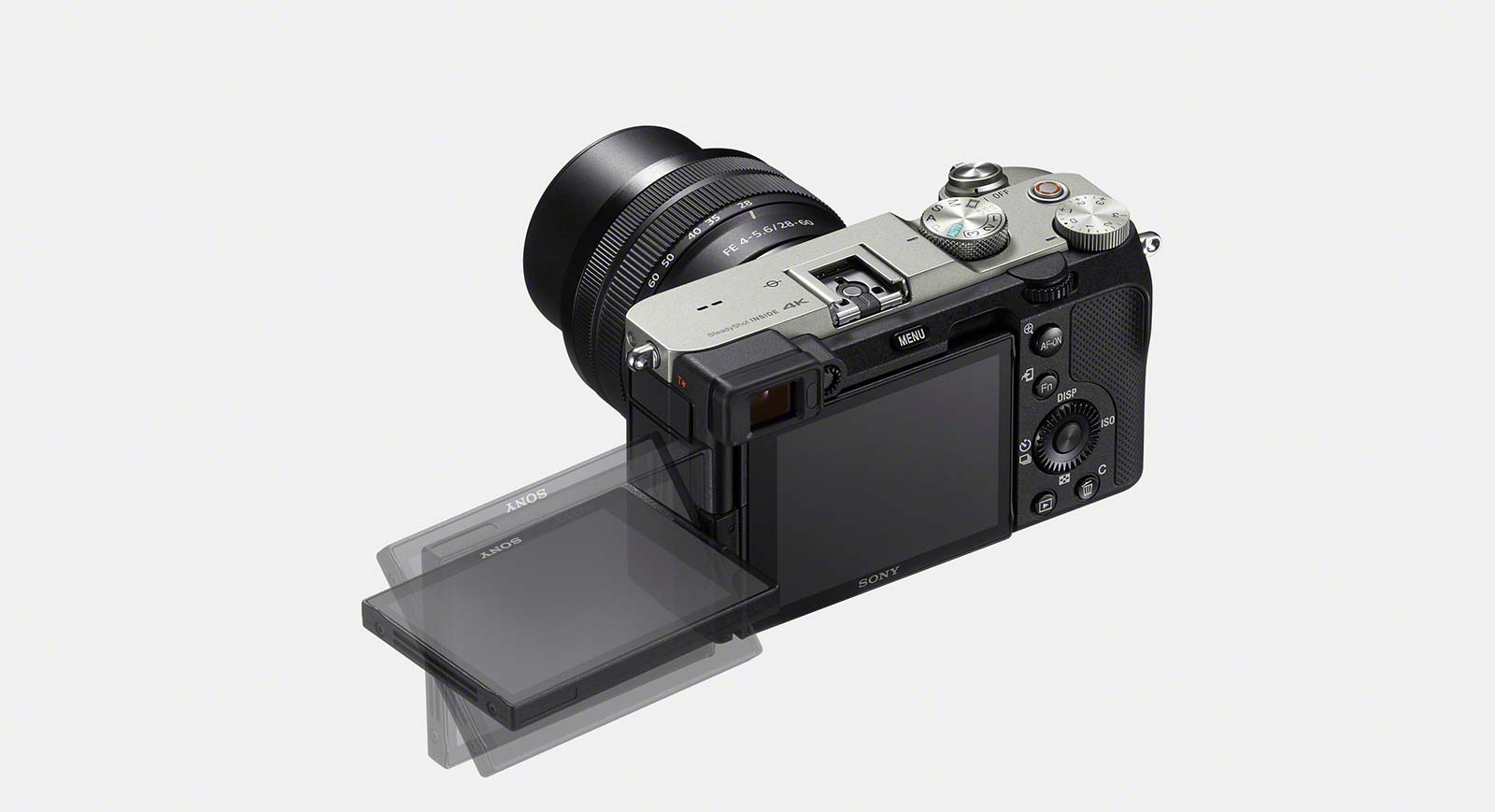