Big camera sensors often come with big batteries, but in Panasonic’s latest, the Lumix S5, the idea is to keep things charmingly hand-sized.

Even though cameras are getting smaller, so small the ones in our phones are incredibly powerful, those of us who still want a proper camera with a lens and better glass still likely need to rely on something big, or biggish.

Cameras have reduced in size greatly over the years, and while not many people are walking around with a huge head-sized flagship photojournalist camera, if you have an interchangeable lens camera, you still might be feeling the weight from one. Typically, that weight comes from the lens, but it can also come from the body itself, and while manufacturers are often working to get the sizes down, sometimes it’s not easy.

While lens size definitely plays a part, the technology for the camera can also be critical. Smaller sensors may need fewer parts in the camera, while cameras with a full-frame sensor may in fact be closer to a full-sized device, meaning you may need to carry a few extra grams if you want a bigger sensor.

But manufacturers are definitely changing things, getting the sizes down with each passing round. This week, Panasonic is getting in with a model that aims to bring a big 4K-capable full-frame sensor to a camera body made to be more hand-friendly than other models out there. 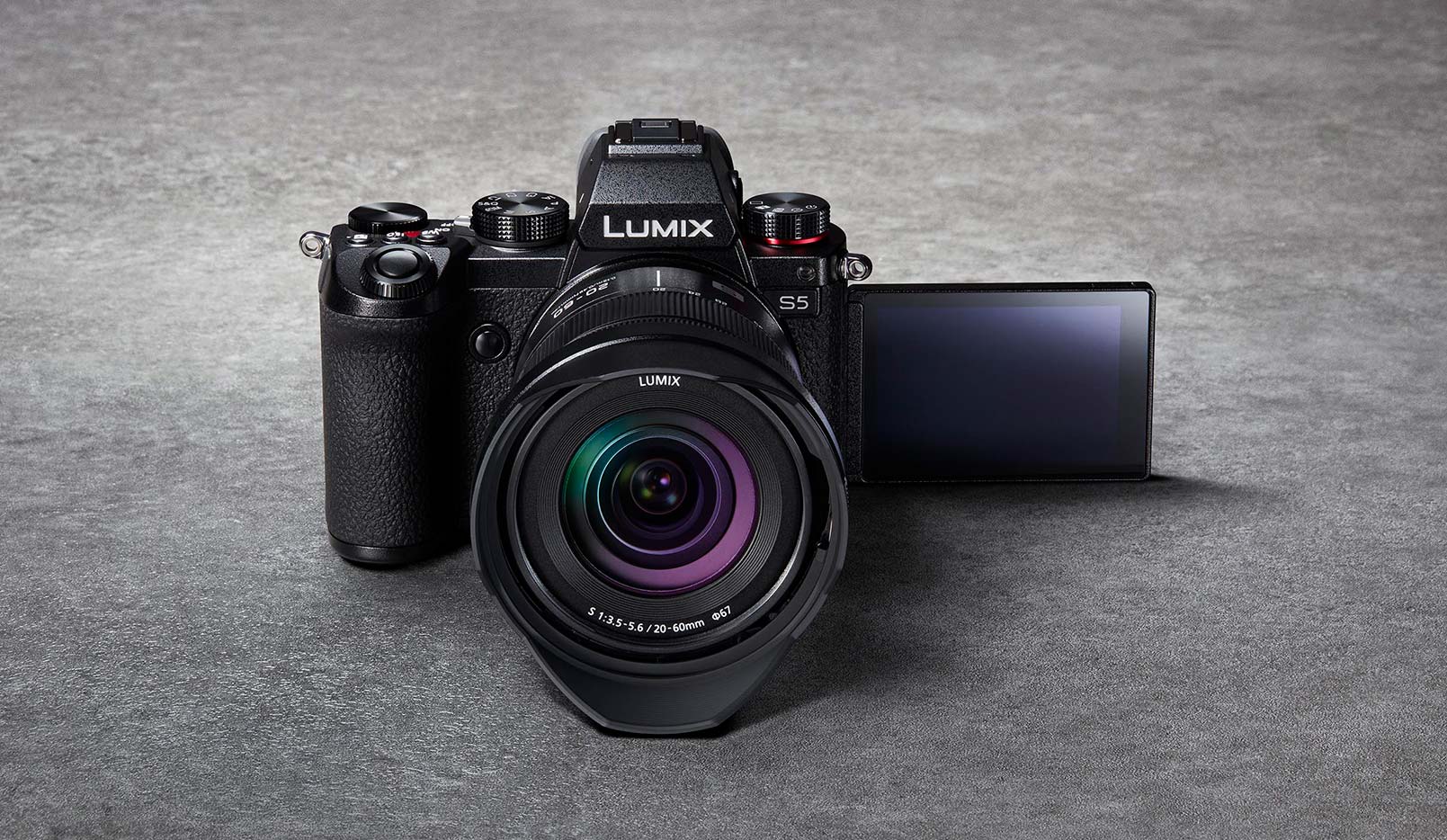 It’s coming in a new Lumix model, the Lumix S5, which is a smaller mirrorless interchangeable lens camera more like Panasonic’s G-series with micro-four thirds, but with a full-frame sensor inside. That full-frame sensor supports 24 megapixel images on a 35mm full-frame size, complete with its “Dual Native ISO” technology to deliver two sets of ISOs to handle images of greater lighting, with both the light and the dark in your photos being handled by distinct ISO ranges, potentially meaning less noise in photos.

That bigger sensor size is also a factor, and means you get the whole of those Panasonic lenses to work with, and not the centre rectangle often associated with the smaller sensor size. It can even be used with a “sub mode” to capture images on a tripod, using sensor shift movements to capture 96 megapixel photos by combing eight images at once. 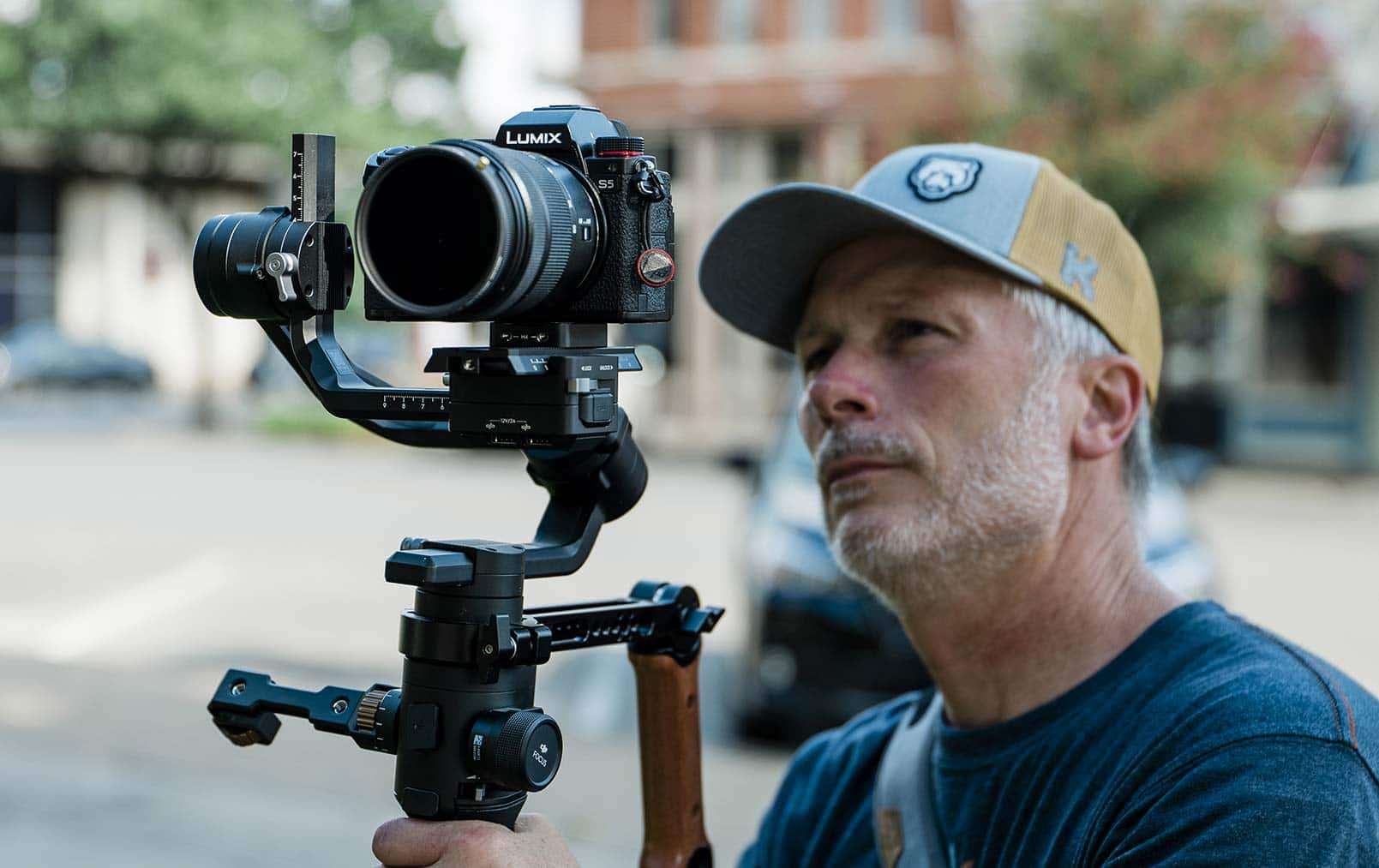 A big sensor for imaging is important, but the real focus for the Lumix S5 may, in fact, be for video, with 4K 60p video capture offered here, and work with some pretty filmmaker-specific modes, such as both 8-bit and 10-bit internal recording with a higher degree of colour sampling dependent on the settings (4K 60p/50p at 4:2:0, 4K 30p/25p at 4:2:2). While that might be a bit of jargon, the camera is focused on high-end video in a smaller space, supporting HDR and slow motion for filmmakers.

This might be familiar territory for Panasonic’s full-frame ambitions as it is, but part of what makes the Lumix S5 stand out is the size: it’s a smaller camera overall, focused on compact design.

Even in the images, you get a sensor that it’s not a whole lot bigger than the lenses used for the camera, which is quite interesting. 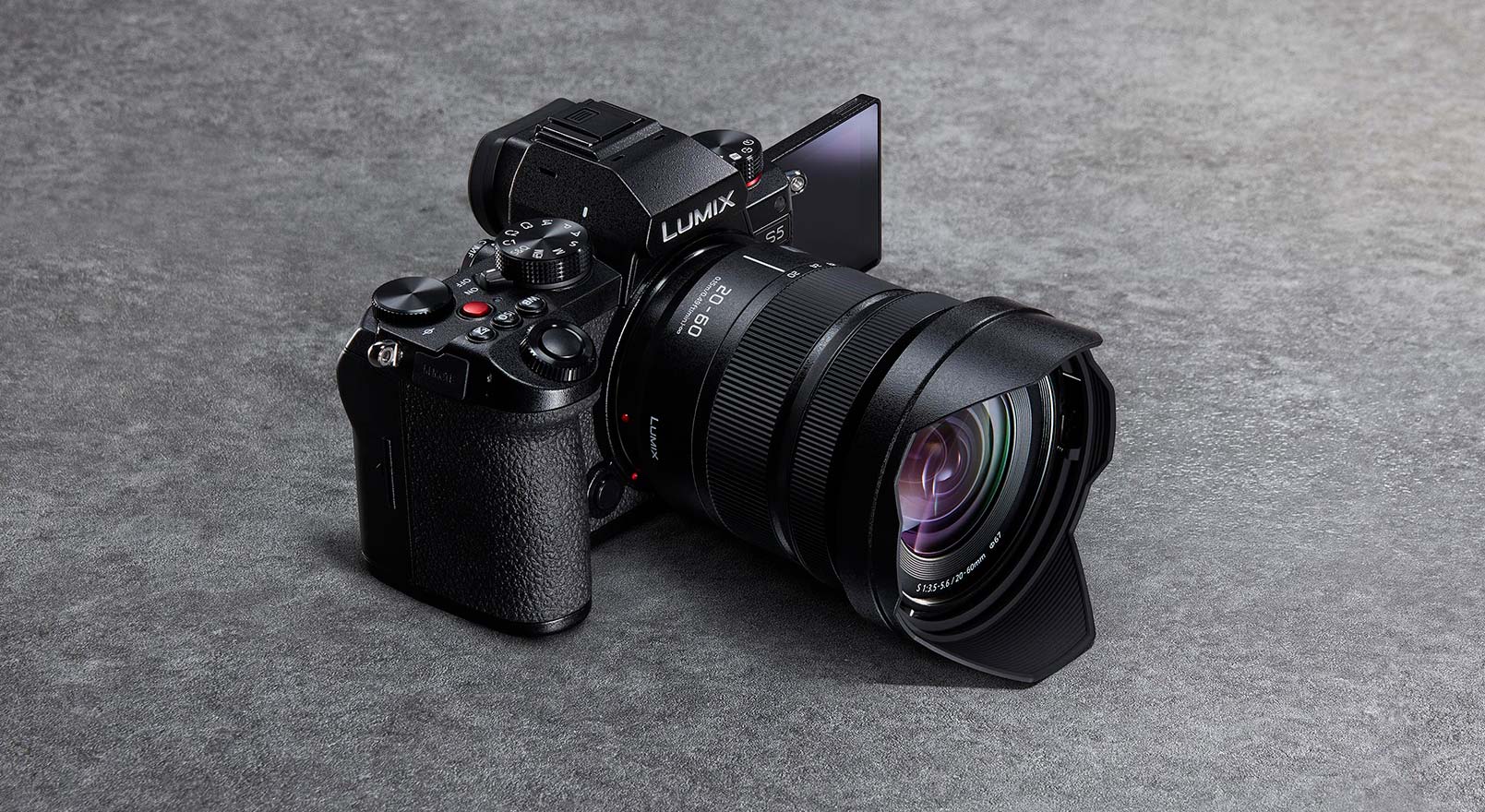 Despite a smaller size, the camera still looks like it’s built to survive, with a magnesium alloy body that is splash and dust resistant, provided the right lenses are brought along. An OLED Live View Finder is part of the design, so you can look through something small if the 3 inch vari-angle touchscreen doesn’t suit, and there are plenty of ways to connect to the Lumix S5, be it from the Type C port to charge and move files, as well as WiFi and Bluetooth, plus two SD card slots, handy if your computer still has one of those card readers or you have one laying around.

“The hybrid S5 packs the essential capabilities of our ground-breaking flagship S Series cameras into a small, mobile and robust body,” said James Choi, Product Marketing Manager for Imaging at Panasonic in Australia.

“Enthusiasts who want to take their creativity to the next level can harness the incredible image quality of a powerful full-frame sensor,” he said.

Pricing for the Lumix S5 lands at $3199 locally in Australia for the camera in a body only box, while Panasonic will also have a kit with a 20-60mm F3.5-5.6 kit lens for $3699, with both available from camera stores and specialists later this month.