The 2020 model of Sony’s latest full-frame A7s, the A7s III, feels like it’s made for people who want to hone their craft even more so, with more ISO range and video support.

Cameras have converged, and we’re at the point where high quality stills and video have come together in such a way that you get the ability to capture both in one device.

It can be pretty staggering to think of how these connect these days, with modern cameras and cameras inside phones both able to give you a level of quality that would have been unprecedented across both categories a good decade ago. These days, cameras not only boast the megapixels to make a dent, but also Ultra HD video capture in both day and night.

It’s pretty awe inspiring, especially since anyone with a vision or an idea can grab a camera and get cracking, creating their work with a camera, skill, and effort.

The technology isn’t stopping, either. There are new cameras all the time, and while some are focused on 8K capabilities, others are looking to make 4K the best it can be, getting as much juice out of what most Ultra HD TVs deliver right now.

Sony’s latest seems focused on that, as the company launches a new model in its Alpha A7s range, the third entry known as the A7s III. 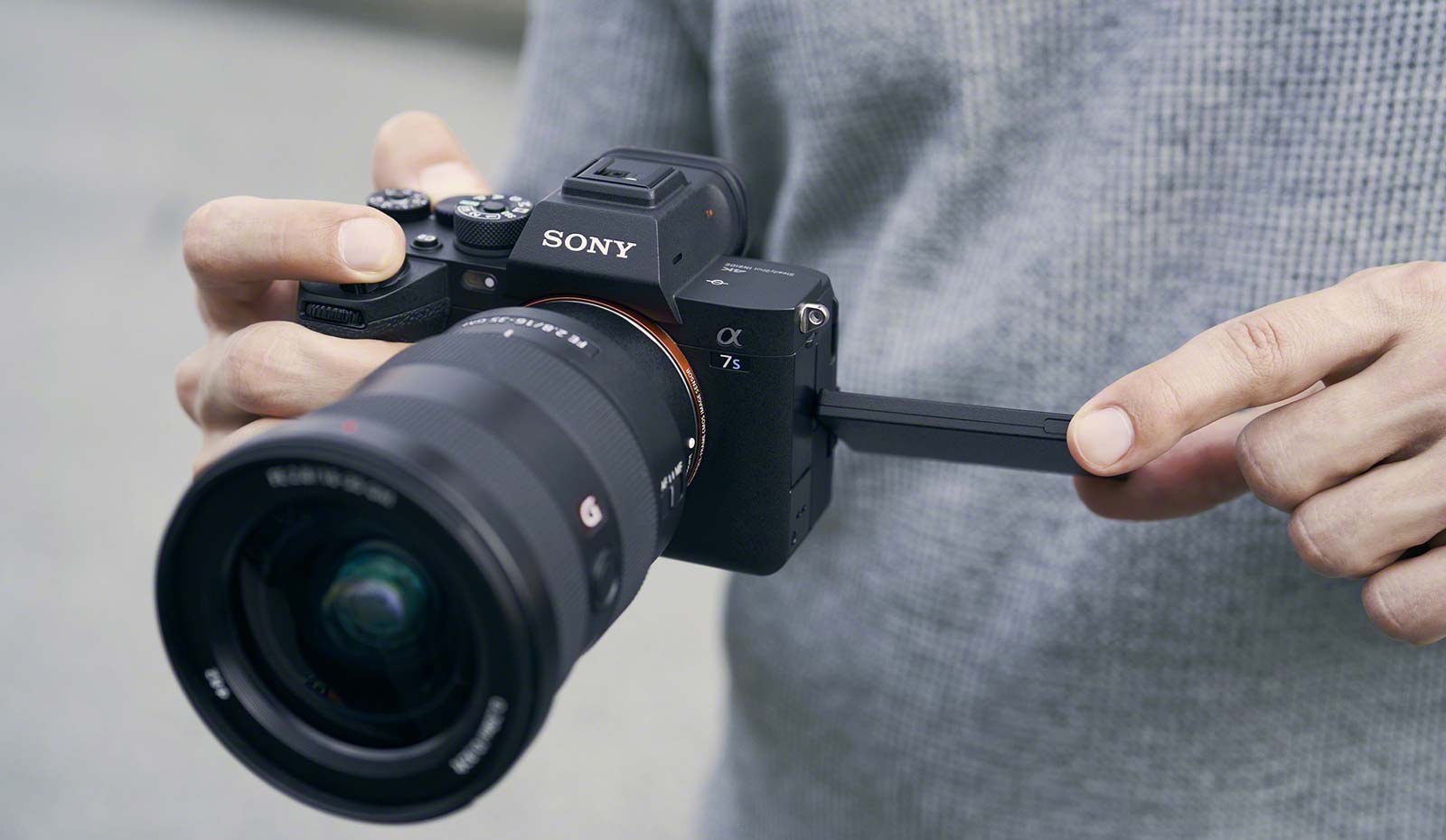 The Sony A7s III is another notch in Sony’s full-frame mirrorless range, boasting a newly developed back-illuminated full-frame image sensor working with a new image processor to deliver more capabilities to the camera, both in images and stills.

In images, the sensor and processor work to offer an ISO range that is capable of going down as low as ISO 40 for practically nil noise in great light and as high as 409600 if you need to capture pictures in the dark. An infrared sensor helps the white balance under various lighting, and there’s a new autofocus system that combines two types of autofocus technologies (phase and contrast) to track subjects more quickly across 759 focus points.

Support for the new image format HEIF (High Efficiency Image File) is also there, the same image type used in the recent iPhones, providing HDR inside of an image that is a little like a JPEG and can be used on phones. That’s stills. In video, the updates seem even more pronounced, as Sony focuses on the world of Ultra HD, and versatility for it.

Aside for a similarly extended low light sensitivity range (80 to 102400 in video), the Sony A7s III can capture 4K Ultra HD video at up to 120 frames per second (120p) and with 10-bit colour, even exporting a Hybrid Log Gamma HDR picture profile to assist with editing.

Inside the camera, Sony has included 5-axis in-body image stabilisation, which works for video to help keep what you capture smooth, while 10 customisable presets are provided in Creative Look to let you jump between looks for videos and photos, too.

And there’s support for WiFi in the A7s III, as well, using 802.11ac for sending back to a phone or tablet, though it can also be plugged directly into a 5G modem and hotspot to send media straight to an FTP server, handy if you’re capturing from somewhere remote. 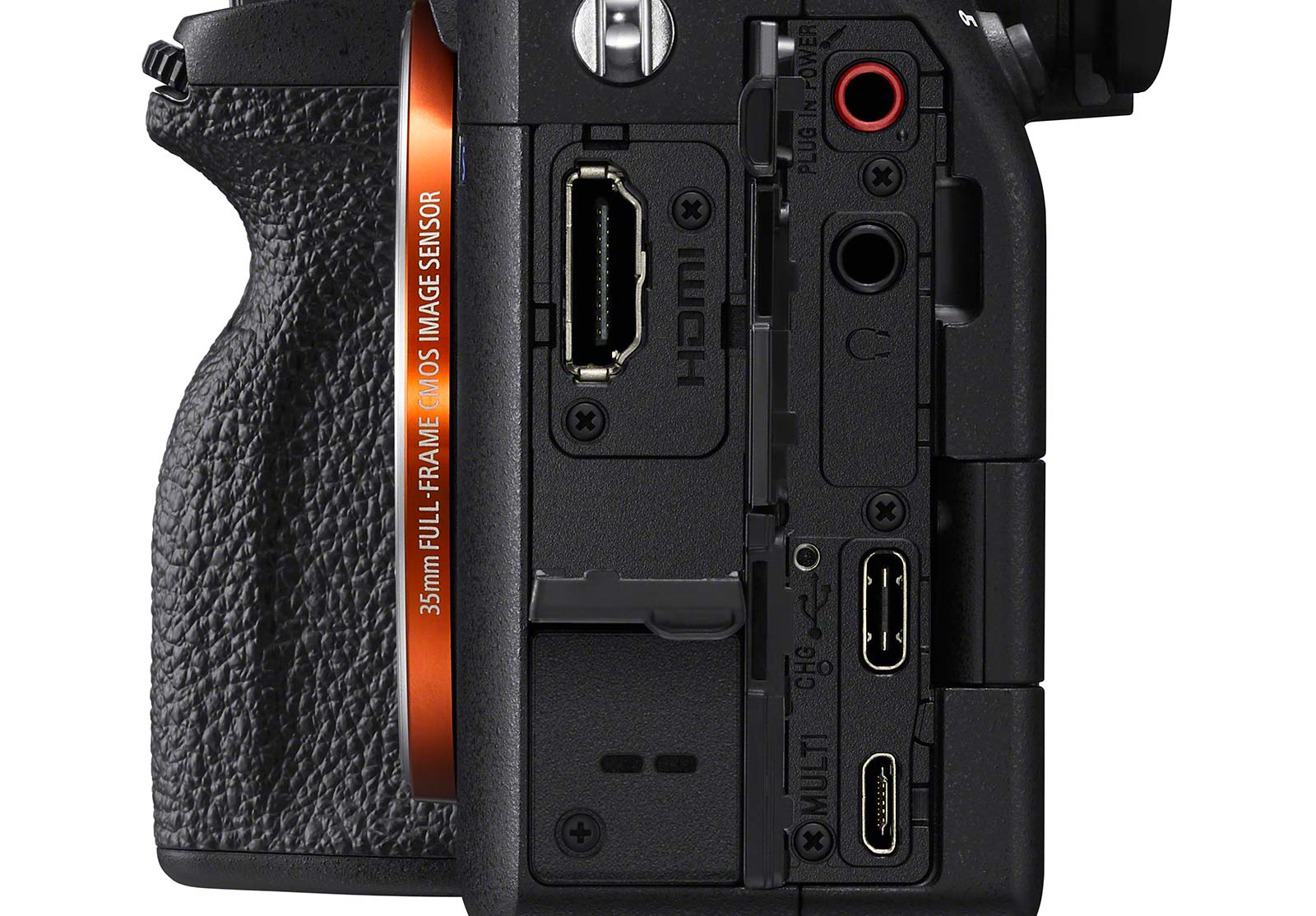 To make this possible, Sony has included a Type C USB connector, while also keeping the smaller microUSB connector very much a part of the design, as well. The camera has also been designed to run off a USB power bank while in use, allowing video to potentially be captured for longer, too.

There’s even a degree of water and dust resistance, though the A7s III is not a camera you’ll want to go swimming with. Rather, it’s more that you can take it by the surf and not expect to have it all break, provided you treat the camera well. While this camera is definitely not made to go for a dive in the drink, it is resistant to some of these materials, and includes improvements to a dust removal feature seen in past Sony cameras, we’re told.

The one catch may well be price, because at $5999, Sony’s A7s III isn’t an inexpensive camera, though clearly has people who have wear both hats in mind, filmmaker and photographer. That price is without a lens, mind you, so factor that in if you fancy the look of the Sony A7s III. Expect it to arrive in October this year, with availability at select stores across Australia. 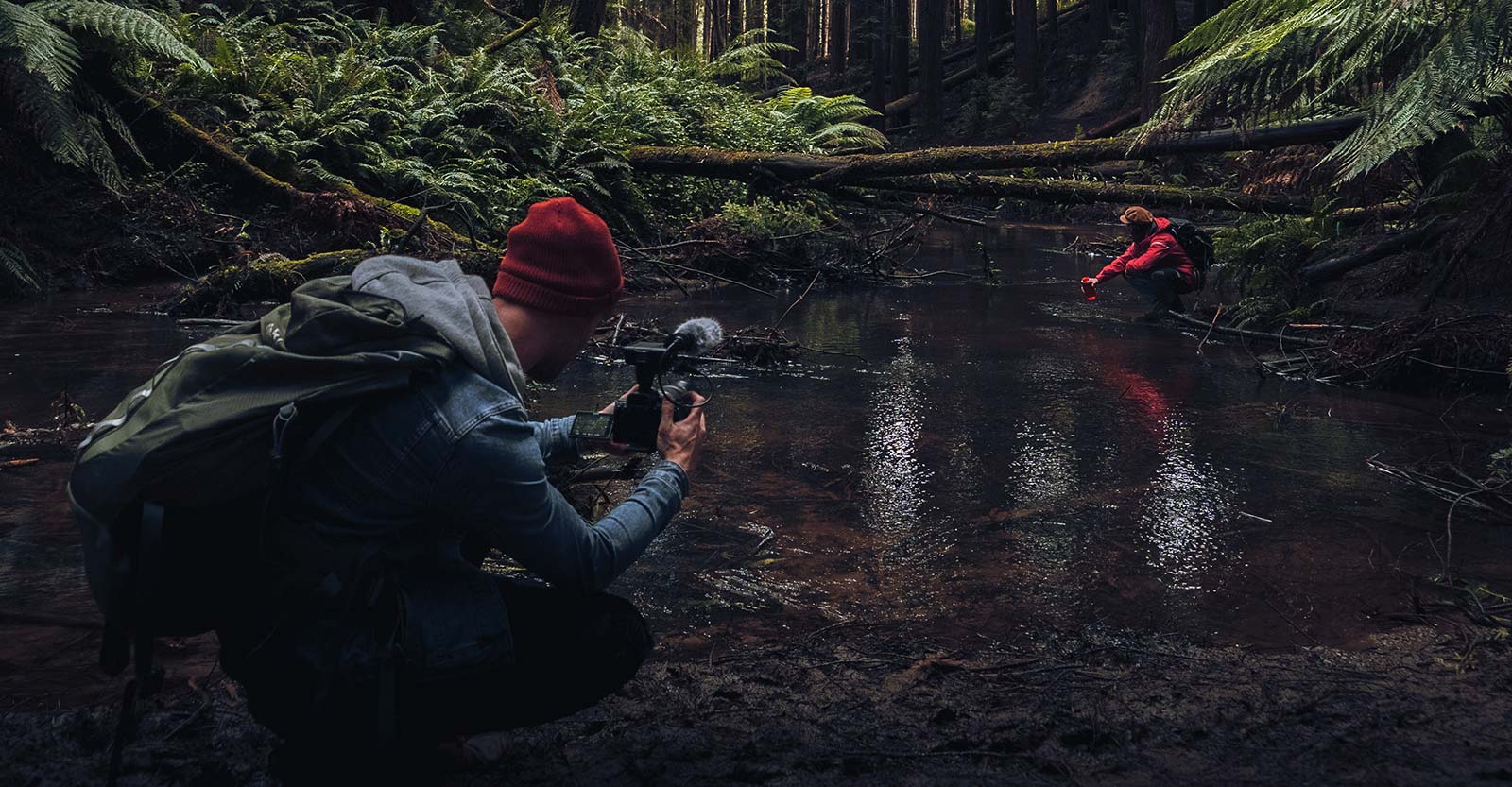