Buying a phone isn’t just for one year or two, and with Samsung’s latest announcement, you can expect updates for a little bit longer.

You might buy a phone for this year, but it should last the next year or three, or possibly even longer. It does this not just because of how it will be designed and the level of durability it offers, but also because of the software side of things.

Regular operating system updates are something you pay for when you buy a new phone, making sure the phone is secure from threats over time, while delivering new features gradually.

It’s something not every mobile maker is great at, either. While Apple and Google are reliable when it comes to delivering mobile updates to their phones for several years — and in frequent and regular timeframes, at that — some mobile companies will take longer. Much, much longer. You may be lucky to get a year or two of updates before another company gives up on the updates, and with Android, the releases may come well after Google has released something. 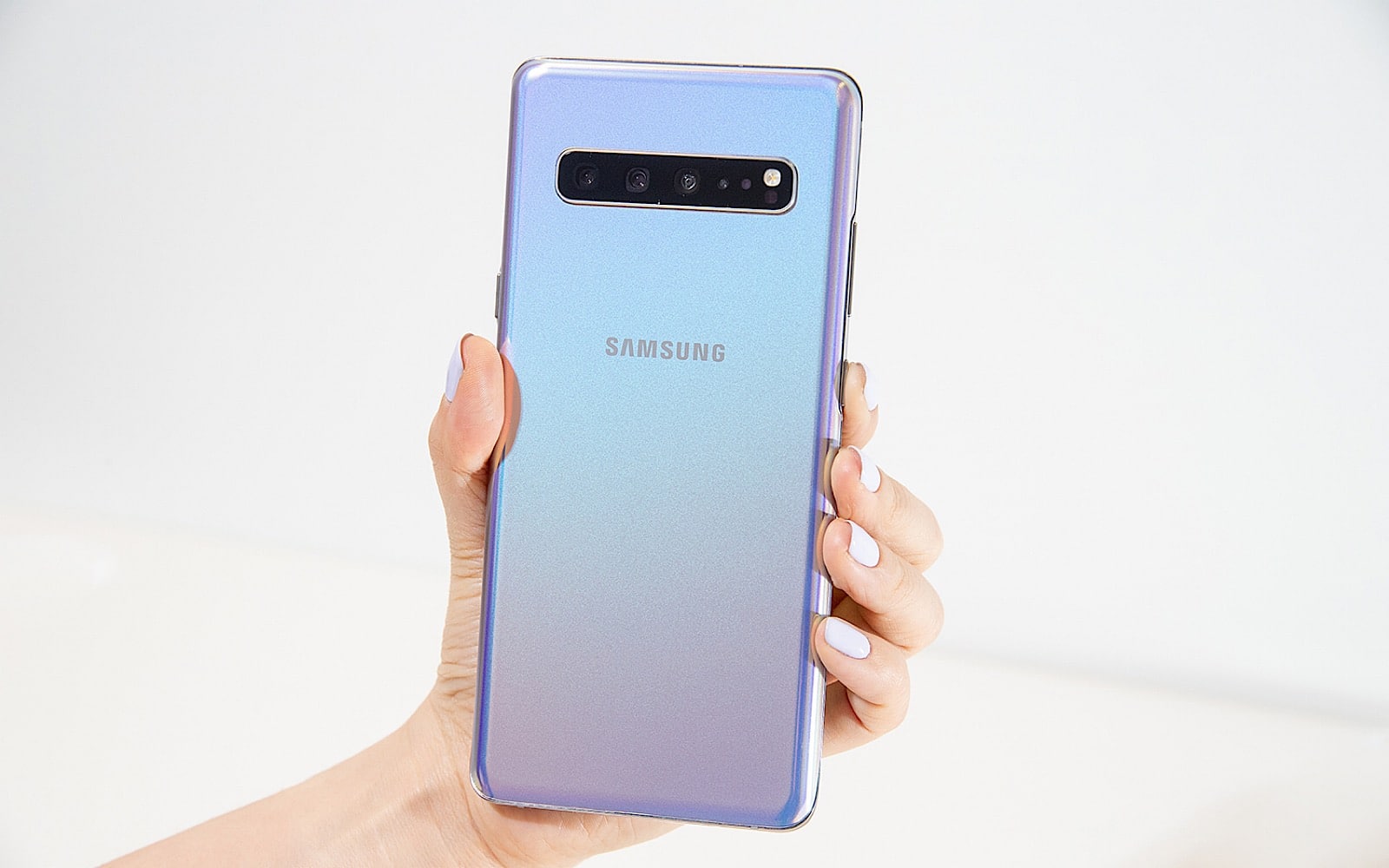 It means these devices will see Android 11 when it eventually launches, plus more Android updates later on, as well.

“As people hold onto their devices for longer, we are working to bring secure protection and exciting new features to the devices already in their hands,” said Janghyun Youn, Senior Vice President of Samsung’s Mobile Communications Business.

“By supporting up to three generations of Android OS upgrade, we are extending the lifecycle of our Galaxy products and making a promise that we will provide a simple and secure mobile experience that takes advantage of the latest innovations as soon as they are available.”

It’s good news for owners of this year’s and last year’s Samsung phones, as well as potential owners of the same devices and the models to come. And while this covers the new features Android could get, it should mean fixes to other Galaxy issues should at least be addressed, rather than left alone. 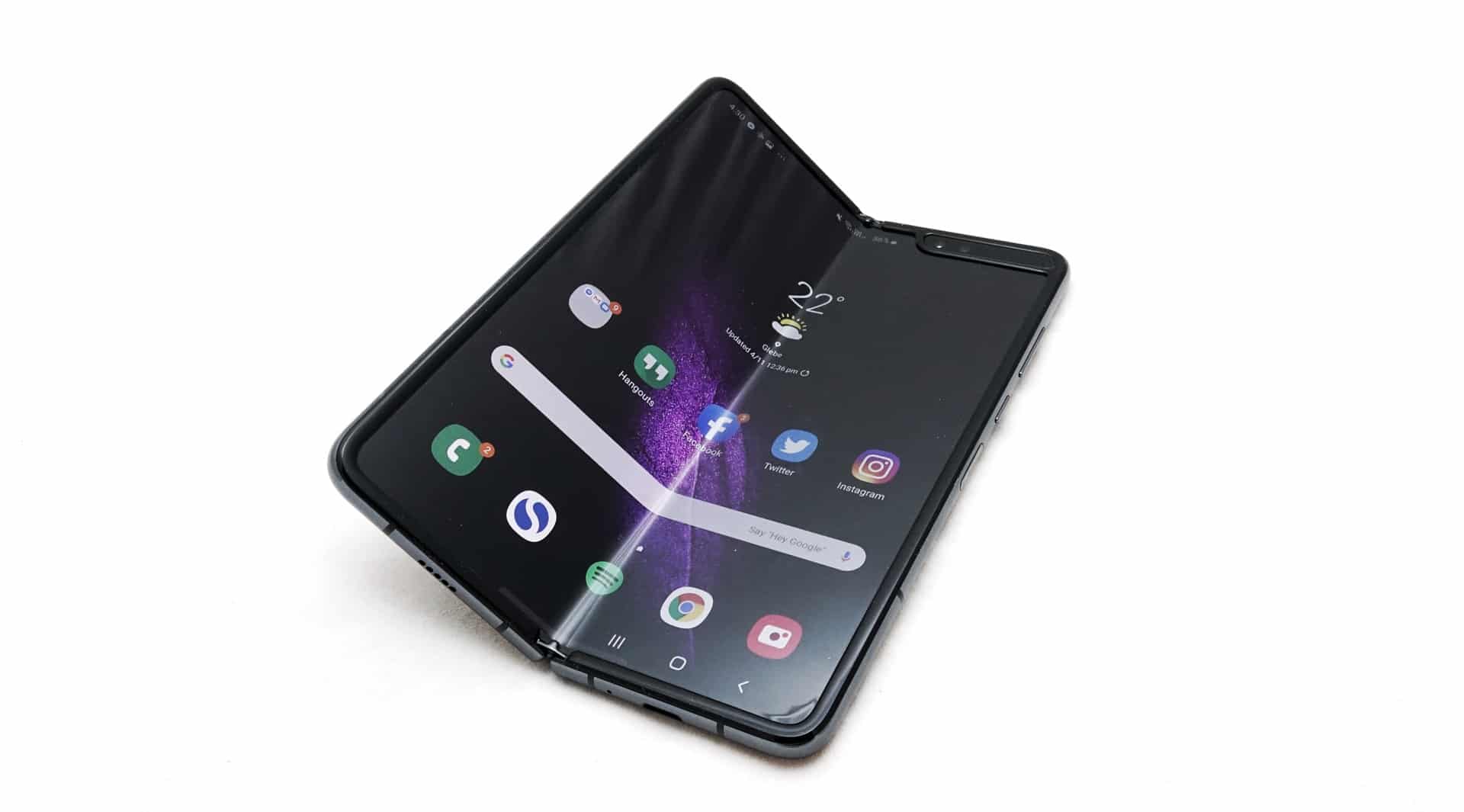