Another computer is coming built to take advantage of those high-end Intel innards, but this one aims to be a slim and capable Ultrabook.

Razer isn’t done showing us a new line of laptops focused on the gamer, it seems. While the company talked up what it had not long after Intel showed off its latest Comet Lake H chips, processors that set new records for speed in portable PCs, Razer is at it again, though this time, focusing on the slim and svelte systems.

The next Razer on the way is the Razer Blade Stealth 13 in 2020, a machine that retains the slim design it has had for the past few years, but gets a bump in specs thanks to some of the changes Intel has launched with.

Razer’s latest Stealth variant is a 13 inch laptop sporting a 120Hz display, making it a bit of a first in Ultrabook design, as slim and light machines typically go without fast gaming displays. The screen itself is set to 1080p, but it can be customised to be a 4K touch display instead, ideal if gaming isn’t going to be your focus. 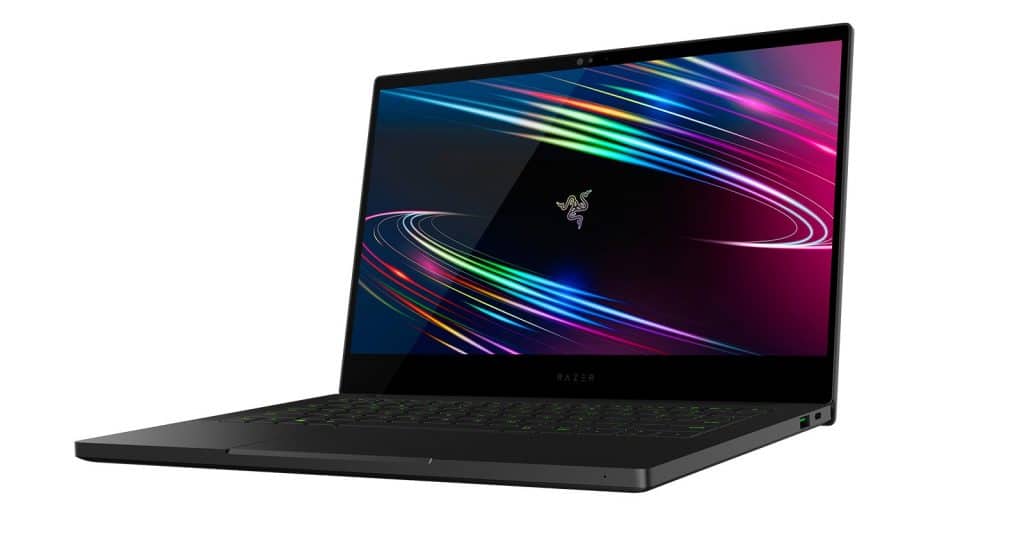 Alongside that screen, Razer is equipping an Intel Core i7 quad-core chip with clocks speeds up to 3.9GHz, a Nvidia GeForce GTX 1650 Ti with 4GB RAM, 512GB storage, and around 16GB RAM for the system as well, with Windows 10 found on the Blade Stealth 13 out of the box. While customisation at the time of ordering is typical for gaming laptops, the only major difference in models appears to be the screen, with wither that Full HD 120Hz screen or the 4K touch screen (which will likely run closer to 60Hz), making that 512GB storage and 16GB RAM fairly consistent, but it’s not alone.

For instance, there’s a Razer keyboard with colourful backlighting regardless of which model you end up looking at, as well as Bluetooth 5.1, 802.11a/b/g/n/ac/ax WiFi 6, Type C Thunderbolt 3 alongside a more standard two Type A USB ports, and a compact yet powerful 100W power adaptor to charge the whole thing over USB-C.

“The Razer Blade Stealth 13 is the world’s most powerful Ultrabook and we just made it better,” said Brad Wildes, Senior Vice President for Razer’s Systems Business Unit.

“The new Razer Blade Stealth 13 introduces the next generation of ultraportable gaming, providing users the perfect balance between fun and function,” he said.

Razer is packing all of this into a laptop tipping the scales at between 1.41 kilograms and 1.48kg, depending on if you opt for the Full HD 120Hz screen or 4K touchscreen, comparatively. Essentially, that’s a slim gaming laptop coming in at under 1.5 kilograms, not far off the weight of a 13 inch MacBook Pro.

Unfortunately, it’s a gaming machine that doesn’t yet have an Australian price tag, though is reportedly coming to Australia. Overseas, Razer will see prices from $1799 USD, which suggests Australia should see it for just under the $3K mark when it does launch locally. 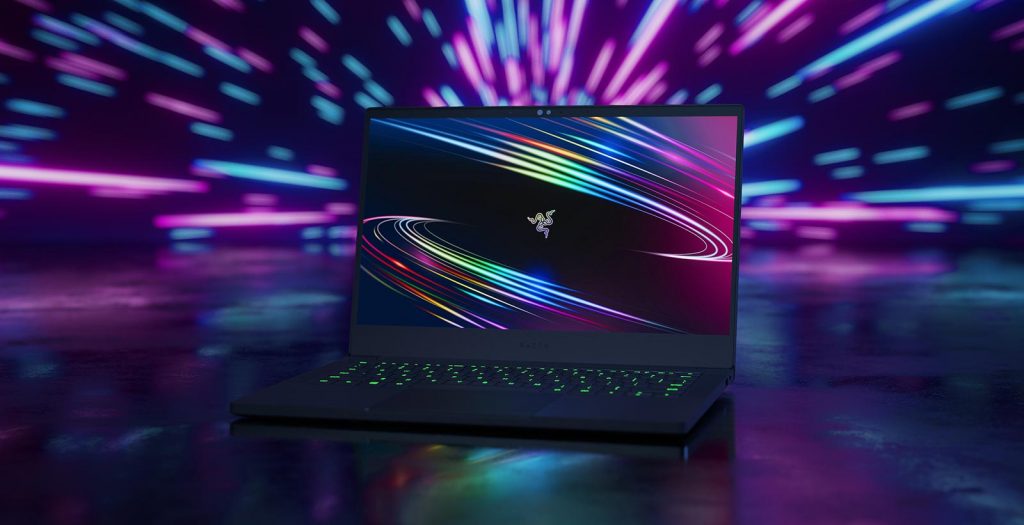 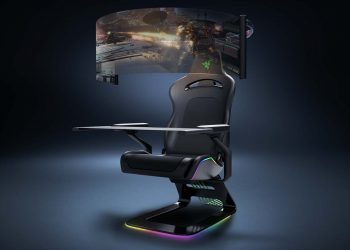 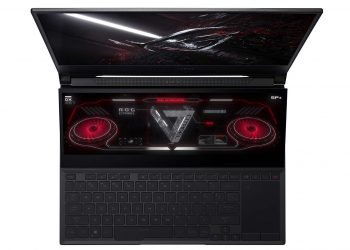 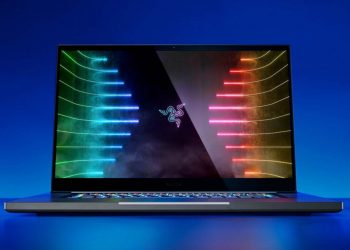