One of our favourite things from CES this year, the 8K LG OLED, has a price tag, and it’s not particularly friendly.

Big, bright, and remarkable to look at, one of the nicest things we saw at CES earlier in the year was easily LG’s massive 8K OLED TV.

CES seems like a lifetime ago, when back in January, we were walking from hall to hall in Nevada, taking in the landscape of technology and how it was set to change.

LG’s stand was as impressive as always, at least every time we’ve been to CES, with curved of OLED screams wrapping around the front like a preview banner of what the world can expect from its wafer-thin TV technology. It acted as a preview of dazzling colour and dynamic visuals, before you were treated to the star event: 8K OLED.

It’s a thing, but it’s definitely not going to be cheap. You probably knew that already, but the level of just how much may surprise you, especially in a time like this.

No doubt it’s a staggering price within reach of only a handful, arriving alongside LG’s other features launched in its 2020 4K OLED TVs, including Nvidia G-Sync and video upscaling, thanks to the LG Alpha 9 Generation 3 processor.

However if those two 8K TVs seem out of reach and you still want to make the jump to 8K this year, LG will have a few LED-backlit options coming, arriving in the Nano95 and Nano99.

“This year, we continue our leadership in OLED technology with a greater selection of displays to choose from and an enhanced intelligent processor to match,” said Tony Brown, Marketing Manager for Home Entertainment at LG in Australia.

“With LG 8K OLED and NanoCell 8K TVs, customers will be set up for the future, but even now they can upscale content to near 8K formats,” he said. 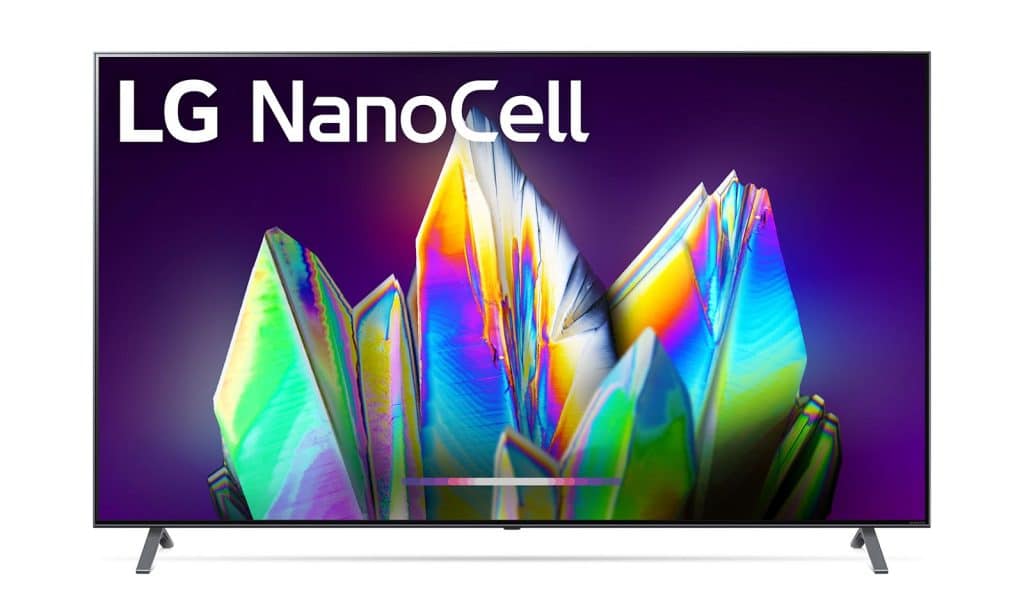 While that’s good news for people who want that new shiny 8K resolution even amidst a total lack of content and no streaming solutions, the price is definitely a hit.

With release coming in the near future, if you want one of LG’s latest big OLED TVs, you might want to start saving, or just wait until the price inevitably falls over the coming years, which is about when the content should materialise.