Australia might not have seen much of the foldable revolution, but Huawei’s take on the concept is coming in April.

If you fancy yourself someone who lives in the future, you might be eyeing foldable phones more than the standard not-so-foldable variety. Unfoldable phones are also just what we refer to as every other phone on the planet, since to date, there have only been a few foldable smartphones pegged for release in Australia.

Thus far, foldable phones that have been released in Australia or look like they’re coming to Australia include the:

But there looks to be one more on the way, and it’s not far away, even if it does come with the odd catch.

Huawei’s previously announced Mate Xs foldable phone is on the way to Australia, set for pre-order this weekend with release in April, making it another foldable phone to see release locally.

Coming on April 9, Huawei Mate Xs supports both 4G and 5G, and includes one of Huawei’s four camera setups, including a 40 megapixel F1.8 standard camera, a 16 megapixel ultra-wide F2.2, 8 megapixel F2.4 telephoto, and 3D depth sensing camera, making it similar to the camera setup on last year’s P30 Pro, what was our pick for best camera phone of the year. 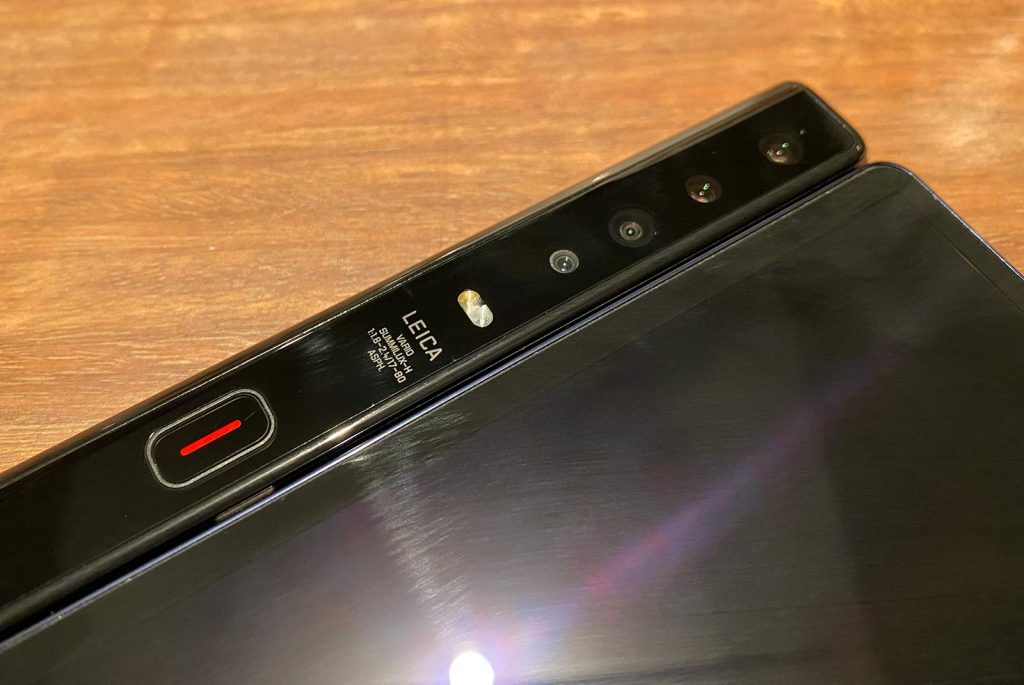 However the camera setup isn’t the star of the show here, with the focus on the screen and the hinge technology.

A foldable phone relies on a screen that can fold, and that’s the technology Huawei is using here, thanks to something the company calls a “Falcon Wing” design with “Aerospace Flex Display Film”.

Marketing jargon aside, Huawei’s Mate Xs uses a screen technology that includes a 6.6 inch screen on one side and a 6.38 inch screen on the other, with a design that allows the phone to unfold flat into an 8 inch tablet, which itself includes an improved level of durability thanks to that display film being used.

Inside, it’s a Huawei Kirin 990 processor, as well as 8GB RAM and 512GB storage, with support for the NM “nanomemory” expandable storage. There’s even Android, though it may not be Android the way you know it. 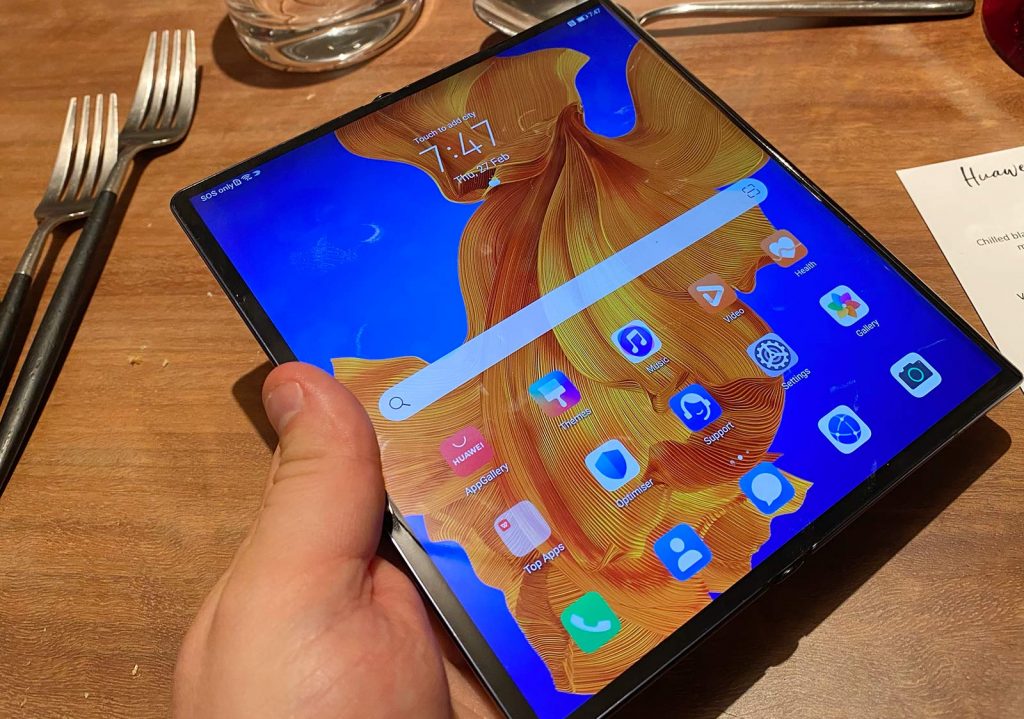 While the Huawei Mate Xs looks like Android, like the Mate 30 Pro, it lacks access to Google’s apps and services, thanks to the US and China trade issue presently in place preventing Google from extending its support to Huawei’s devices from May 2019 onwards. The Mate Xs falls in this category, and means while Android apps can run on the Mate Xs, you can’t get them from the Google Play Store.

The restriction isn’t just an issue with the Google Play Store, but also apps that require Google services, meaning apps like Uber — which needs Google Maps — can’t run on the Huawei Mate Xs in its current configuration.

That might be a high price to pay for some, though the price of the Huawei Mate Xs itself is also quite high, setting a rather niche market for itself as far as phones go.

Locally, Huawei’s Mate Xs will be available for $3999. Sold through JB HiFi, Mobileciti, and Huawei’s store in Chatswood, it’s about the most expensive phone released thus far in Australia, and one that will appeal to a specific demographic. 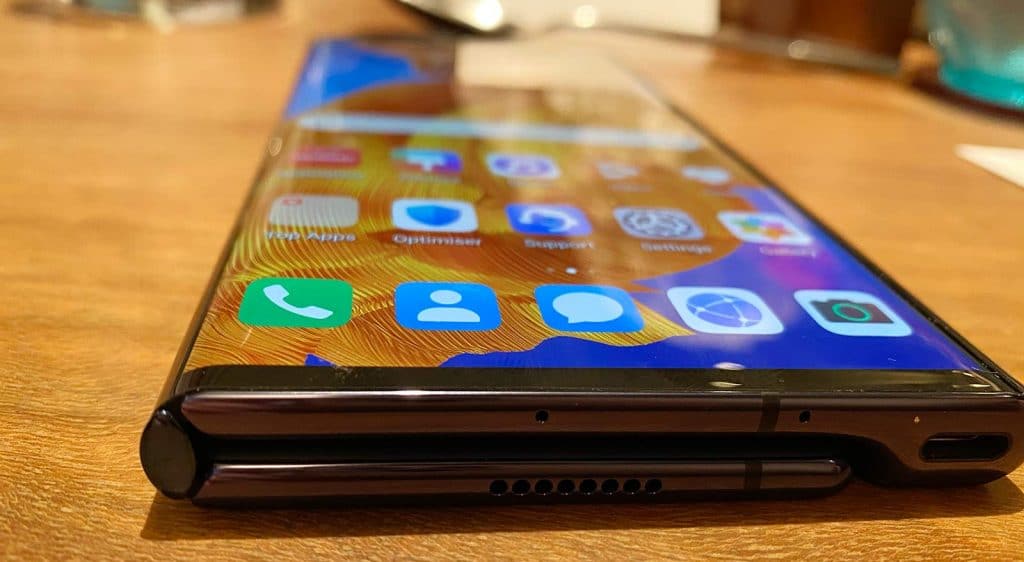 When we went hands on with the phone recently, we found the Mate Xs surprisingly well built, and about the same thickness of an iPhone 11 Pro Max when held. It was definitely an interesting concept, though one that won’t be a phone for all users.

If you’re the sort that needs the latest and greatest, and you can live without Google, the Huawei Mate Xs might be for you. Just make sure you’re good for it, because at $4K, it’s not going to be for everyone. 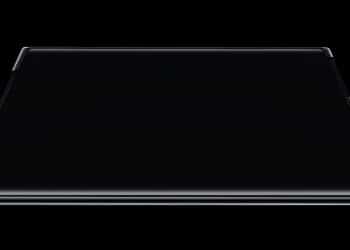