Samsung’s Galaxy Fold won’t be the only tablet-style foldable in Australia this year, as Huawei looks set to bring the Mate X in a new version.

Even though 2019 was supposed to be the year of the foldable, things didn’t quite turn out the way everyone expected. Samsung had one and Huawei did too, but out of these, only one brand managed to bring their foldable to market in Australia, and that was Samsung.

Despite a few initial hiccups and a move to resolve some engineering issues, the Samsung Galaxy Fold turned out better than anyone could have imagined, though we’ve still been interested in Huawei’s take ever since news broke on the idea.

A little different, the Huawei Mate X sounded like a foldable that would also include a proper sized phone on one side.

Yet it wasn’t to be. 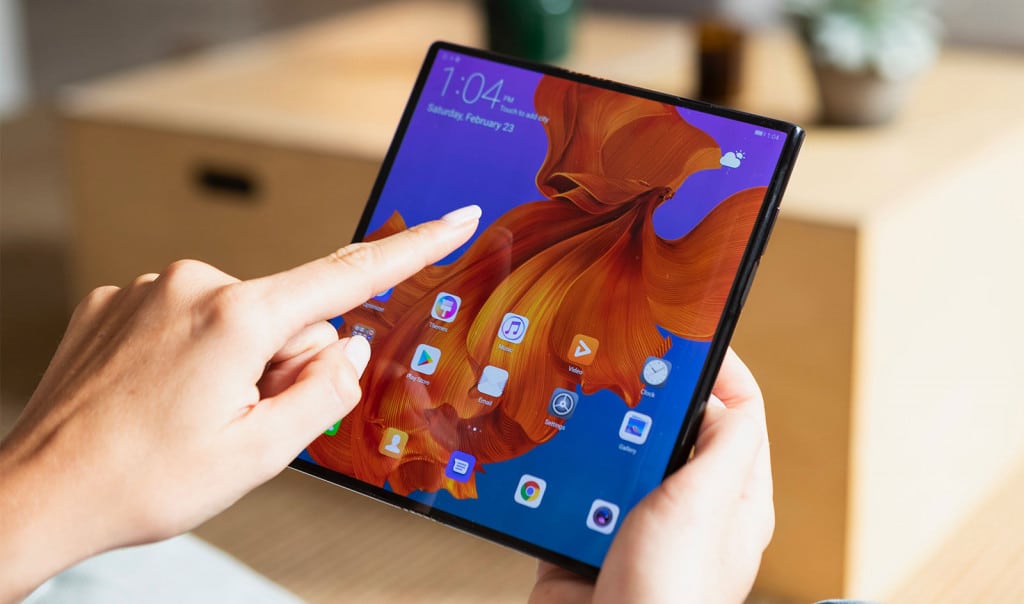 Somewhere between the US government trade stoush with China and the resulting issues between Google and Huawei, we never saw the Mate X locally. In fact, the only device that launched amidst the trade issues was the Mate 30 Pro, a fantastic bit of hardware marred by software that lacked a Google experience locals would be looking for.

But that may not stop Huawei this year. In fact 2020 looks to be the year it gives foldables a good and proper swing, as it revives the Mate X model and upgrades it into a Mate Xs, offering an improved design with more interlocking parts and what Huawei claims is a more durable hinge.

That’ll see a 6.6 inch main screen and a 6.38 inch secondary screen unfold to become an 8 inch tablet of sorts, making for a device that is both, complete with a 5G antenna system, giving a degree of future proofing.

Huawei is also equipping it with its eight-core Kirin 990 processor, as well as a 16 core graphics system, too, plus a camera system similar to what’s in the P30 Pro, including a 40 megapixel main camera, 16 megapixel ultra wide, 8 megapixel telephoto, and 3D depth sensing camera. There’s also no independent selfie camera here, with Huawei using the rear camera and that secondary screen to make it a front-facing camera in the same body.

The catch, however, is going to be the software, because like the Mate 30 Pro, there’s no support from Google for apps and services. That means no Google Play Store, no Gmail, no YouTube, no Google Maps, and none of your purchases made on Google’s environment.

It’s the same sort of problem the Mate 30 Pro had, and will continue to have until the US government decides to let Google return to work with Huawei. When that will be is anyone’s guess, if it even happens at all. 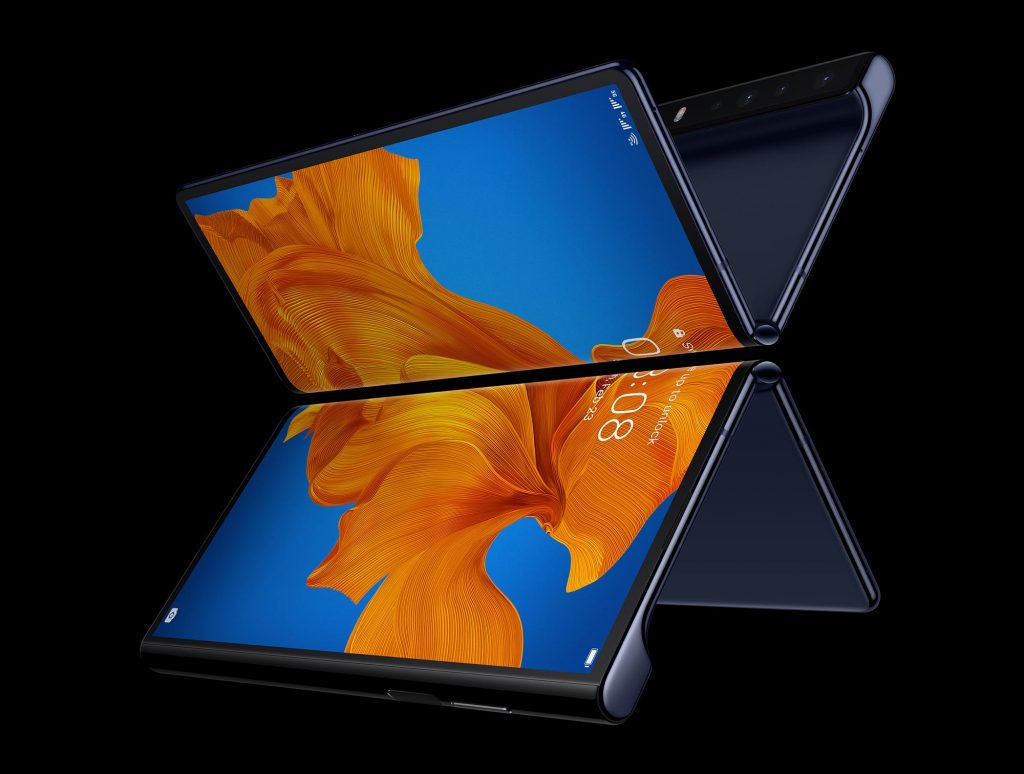 However if you can live without Google and are happy to just install apps from Huawei’s smaller App Gallery, as well as the Amazon App Store, you may be a happy chappie, because the foldable 5G Mate Xs will be launching in Australia.

That’s something Huawei Australia has confirmed this week, suggesting pre-orders in March with availability in April.

While we expect the form-factor of the 5G Huawei Mate Xs will excite people, it will be interesting to see if the lack of apps holds customers there. Google has recently pointed out why you shouldn’t try to sideload its apps and services on devices, and while you obviously still can, this may affect attention on the device until Google and Huawei are told they can play nice once more.