Australian PC gamers might be used to spending big on gaming machines, but Gigabyte’s latest aim to keep pricing below a specific number: $3K.

Ever since Intel announced its high-end 5GHz capable gaming processors, we’ve seen a flurry of gaming systems earmarked for release. We’ve written about a few, most notably those from Lenovo and Razer, and they share some things between the models.

For instance, they’re all fairly fast, boasting some high speeds thanks not just to Intel’s new chips, but because of some graphical grunt thrown in, too. Many of them support colourful lighting in the keyboard, as is the norm with gaming laptops, and there are some high-end screens, too.

But they also typically come with high price tags, some of which sit above $3000. Generally, laptops range between $500 and $5000, running the full gamut in terms of what you can deck them out with, but gaming machines tend to sit on the higher side of the costings, thanks in part to the technology inside. 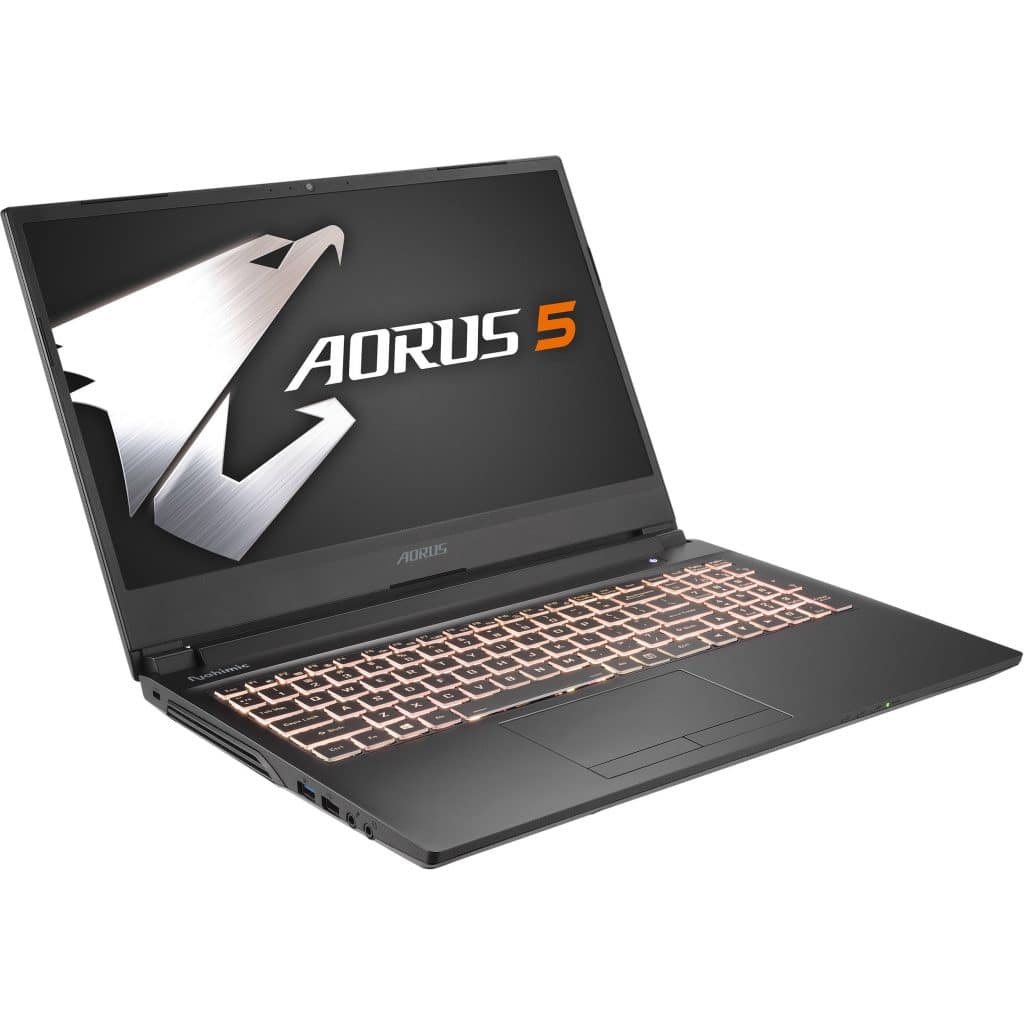 Gigabyte is hoping to make some changes here, with a two gaming laptops in its “vB” range of Aorus machines. They’ll join the Aorus “X” which launched recently, with these new machines being the Aorus 5 vB and 7 vB, similar machines sporting colour lighting for the keyboard, as well as some of those high-end Intel 10th gen chips and graphical prowess from Nvidia’s GeForce RTX 20 line.

Both also arrive with 144Hz screens, albeit in different sizes. While the two laptops are quite similar on a spec side of things, they’re a little different in size, with the Gigabyte Aorus 5 vB offering a 15.6 inch display, while the Aorus 7 vB upsizes the screen to 17.3 inches.

That makes these laptops fairly big as far as these sorts of things go, though it’s allowing Gigabyte to throw in technology such as a cooling system to deal with keeping both the Intel CPU and the Nvidia GPU, something the company calls “Windforce”.

The cost could also win people, keeping numbers below the $3K mark, though not dramatically so. As such, Gigabyte’s Aorus 5 vB and 7 vB will sell for $2699 and $2799 respectively in Australia, keeping a gaming laptop price under where Gigabyte’s other gaming machines sit.

While that’s still not a huge leap to get gaming machines to be less expensive overall — we think whatever constitutes the “mid-range” in gaming laptops could still do with some more work — given the use of Intel’s six-core chips and the lack of mechanical switches for the keyboards, it might be just enough to find the Goldilocks of price points, something that for more gamers is just right.

You’ll find both of Gigabyte’s laptops, the Aorus 5 vB and Aorus 7 vB in select stores online and out in the real world in the coming weeks. 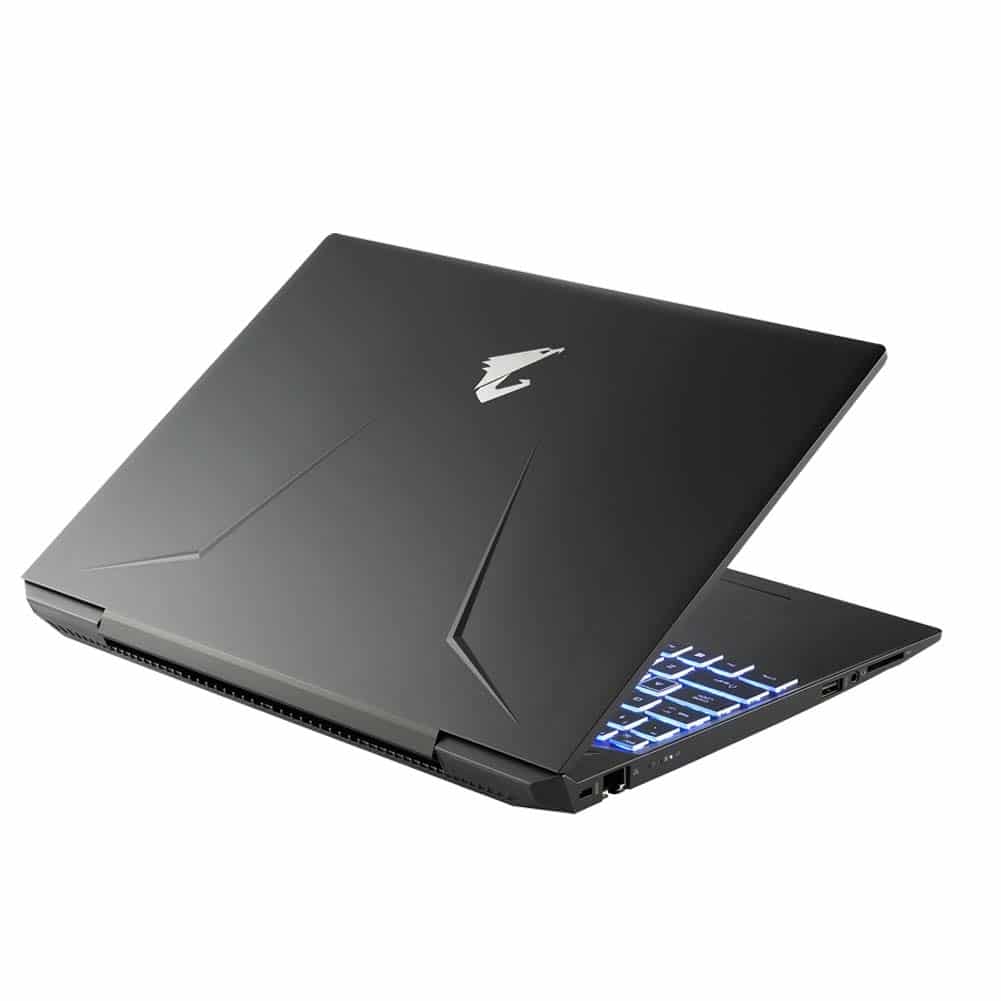