One of Apple’s other divisions has an announcement this week, as it gets the price of wireless earphones down below $100 via Beats.

The iPhone announcement day might have been filled with stories on a new iPhone, including the iPhone 12, iPhone 12 Pro, iPhone 12 Mini, and some of the sizeable differences, but it doesn’t mean there’s just iPhone news about. There’s also news from Apple’s other division: Beats.

Yes, there’s stuff happening from Apple’s other sound division, as Beats unleashes a pair of earphones evolved from the Beats X, but made to be a little less pricey.

The new earphones are the Beats Flex, and offer a change to the driver, an upgraded microphone, charging over USB Type C, and a battery life of up to 12 hours, working across over iOS or Android with its W1 chip from Apple.

While many a pair of Bluetooth earphones are cordless and truly wireless these days, the Beats Flex are still corded, using the cable between the two earpieces, but getting the price down in exchange, making them the least pricey of wireless earphones from either Apple or Beats.

Priced at $79.95 in Australia, the Beats Flex are going for folks who might normally look at the likes of Audiofly or Skullcandy, being well below the $220 price of the Powerbeats and the $249 price of the Apple AirPods. Even the Beats X were previously $139 with a special edition for $199, so this new model is comparatively low.

It’ll come to Australian stores later in October, just in time for those new iPhones that go without bundled-in earphones. 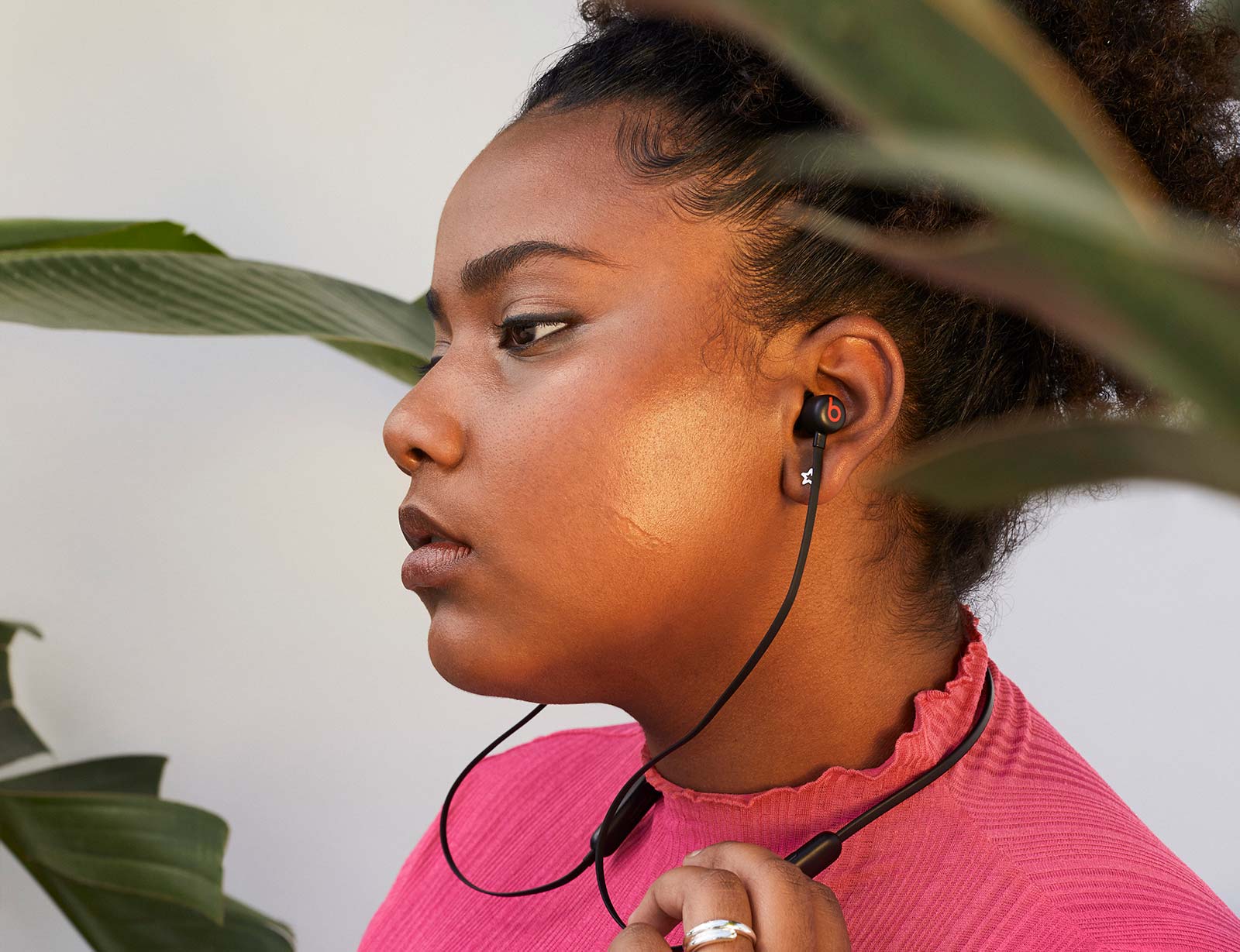