With the COVID-19 pandemic practically killing off any and every conference, Apple’s Worldwide Developer Conference goes digital in June.

This is a weird year for tech shows, and a weird year overall. If you had asked anyone last year whether we’d be attending conferences and meetings from home surrounded by our families within the first half of 2020, they’d probably have laughed at you, shortly before wondering how you had come to that conclusion.

And yet that’s roughly where we are, as the dire circumstance of the COVID-19 coronavirus pandemic sweeps over the world, and people are encouraged to stay home and self isolate to flatten the curve of cases as much as possible.

In the wake of this crisis, conferences and shows across the world have been postponed and then cancelled one by one, though not all appear to have the same fate.

Some have made the transition to online, and will still be going ahead, such as what’s happening with Apple’s Worldwide Developer Conference (WWDC), the company’s mid-year technology initiative meant to inform and educate about what’s happening in the world of its software, such as with iOS, iPadOS, macOS, tvOS, and watchOS. Of course, these pieces of software all have to do with Apple’s hardware, so you typically see announcements or previews for features coming to hardware at WWDC and occasionally new gear overall, turning the event into one part education for developers, and another previewing just what’s coming.

This year, things are a little different, and WWDC will be conducted online, potentially giving anyone the chance to attend without needing to fly to California, which we’re sure many could not and likely would not amidst these times. Instead, WWDC will be hosted virtually inside both the Apple Developer app and its Apple Developer website, though Apple is going a little further with WWDC this year, announcing an initiative for young programmers, as well. 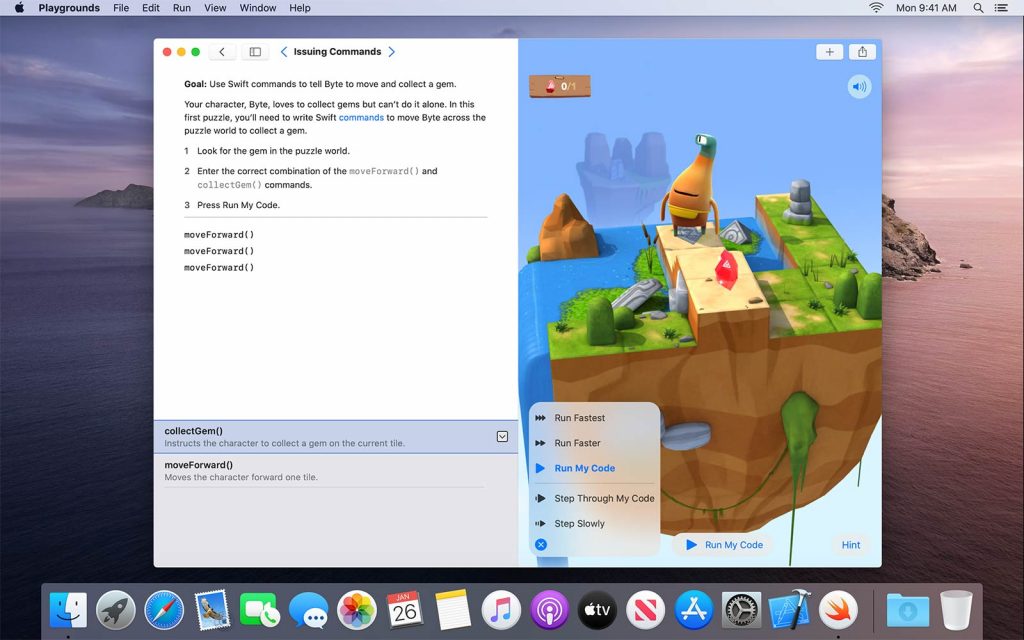 While the Worldwide Developer’s Conference typically has experienced programmers and developers in its view, for WWDC 2020, Apple is launching a developer showcase for students based off a challenge the company is issuing to students 13 years who are either in school, in Apple’s Developer Academy, or have graduated recently within the past six months. Essentially, you have to be in high school or only recently graduated to partake, with the challenge being to “create an interactive scene in Swift Playground that can be experienced in three minutes”.

The challenge will run now up until May 17, giving kids a little over a week to make this pint-sized experience, and winners will receive a WWDC jacket and pin set, plus have their app shown on the WWDC20 Swift Student Challenge showcase.

For everyone else, Apple WWDC20 sounds Iike an online conference, with developers suggested to download the Apple Developer app, with sessions and schedules set to be shared in June. Basically, the show will go on, just online.