Apple event next week, what will we see?

An alert has been sent round to media calling for an Apple launch, but it might not be the regular September iPhones.

Every September, you can bank on there being an Apple event. It’s been this way for a few years now, ever since the iPhone started popping up this time of year.

And now it’s September, which means it’s about time for an Apple launch of sorts.

Early this morning, the invites came in, as Apple looks set to announce products working with the subject line “time flies”.

That could be a sign that year is getting close to the end, but we have some ideas, because while it’s typically the time to see an iPhone or two or three, we think we’ll be seeing something else. 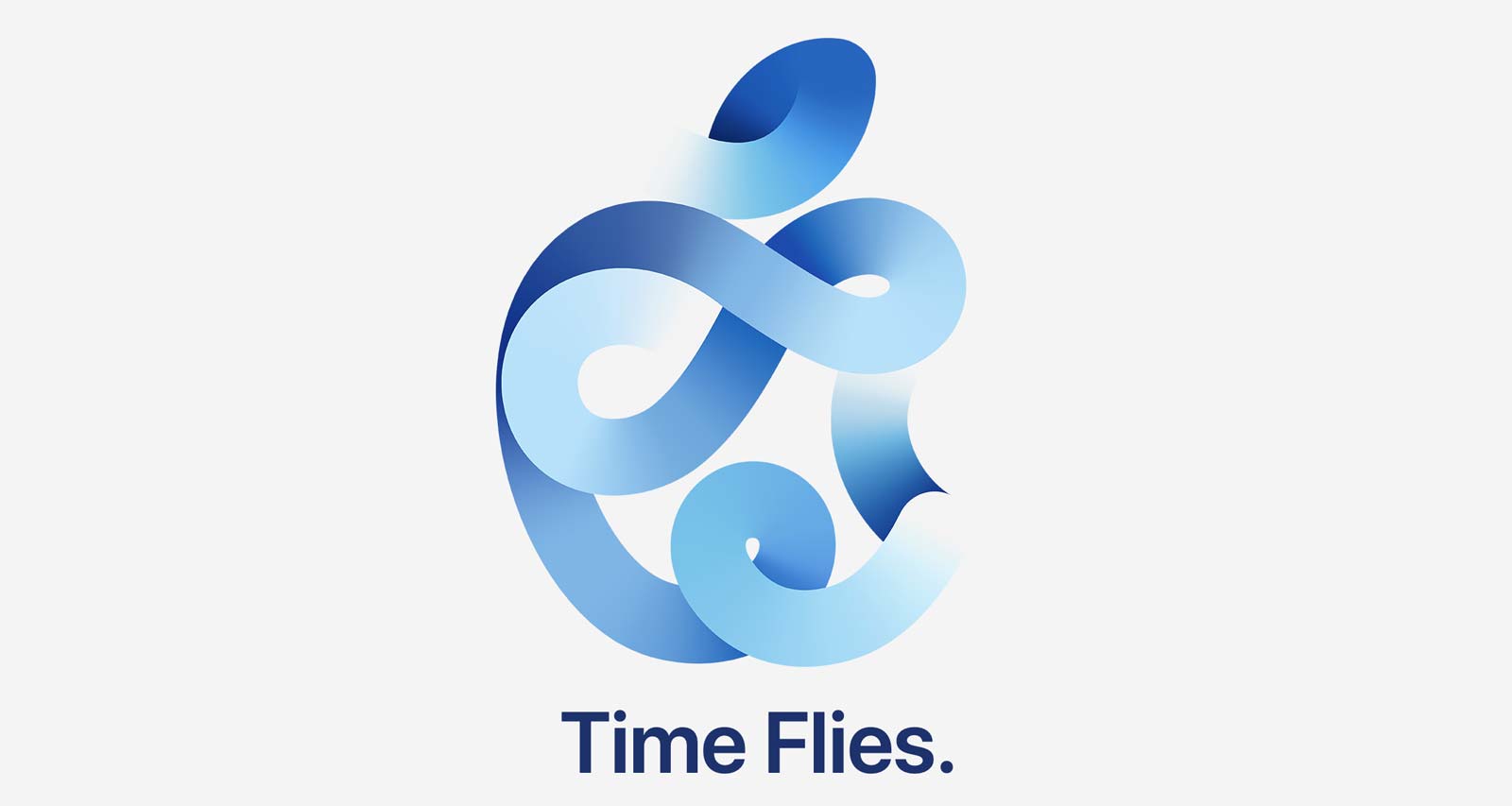 What will Apple’s September 2020 launch have in store?

Apple typically gives a few hints in its invitation designs, and we think some might be lurking in the invite it sent out to media for the September 15 US (September 16 Australia) announcement.

One of those is the phrase “time flies”, which suggests we could be seeing something in relation to timepieces, such as the Apple Watch. There’s an expectation of at least one new model there this year, with possibly a take on a lower end model giving Apple a play for a spot typically covered by Fitbit.

The other is the swirls of the Apple logo, which seems a lot like a play on artistry.

There’s been rumours of a new iPad Air for some time, thanks in part to the big screen used in the iPad Pro, so we think the swirls of colour might be connected to the idea of a new iPad of sorts.

Could we see an iPhone announcement in September?

While it’s entirely possible that we’ll see a new iPhone or two or three or four announced in September, it seems more likely that October will see that date.

An investor earnings call earlier in the year noted iPhones would likely be a little late, so while it’s possible the iPhones might be announced in September, we suspect October is more likely there.

What else could Apple announce in September?

There are, of course, plenty of other products Apple could introduce next week, so it’s anyone’s guess on what the company will deliver.

A new HomePod is definitely a possibility, as the first (and only) HomePod hasn’t seen a change since we initially reviewed it in early 2018, and that’s not including when the HomePod was first shown over three years ago in 2017. While speakers typically don’t go through heaps of changes, we’re over two years since the HomePod popped up. That’s a long time in between models for Apple, so a new model is definitely not out of the realms of possibility. 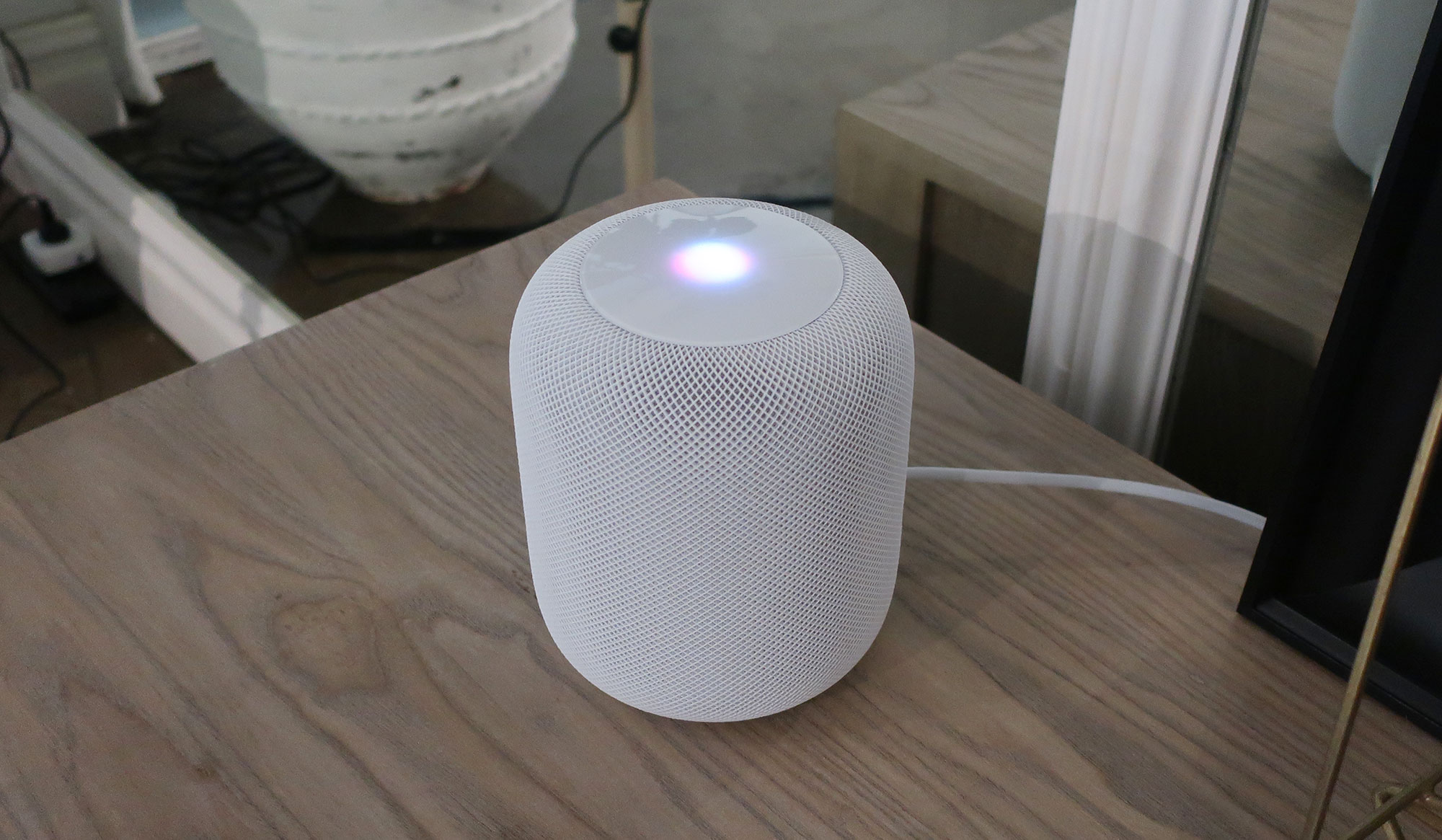 New takes on headphones are also possible, and there have been rumours around on-ear and over-ear headphones from Apple, set to join the earbud and in-ear designs of the Apple AirPods and Apple AirPods Pro, respectively.

Over in the Beats camp, which is owned by Apple, the Beats Studio 3 wireless noise cancelling headphones are over two years old, and clearly on the cards for a replacement, but we’ve not seen anything yet. It is therefore possible Beats by Dre could have something waiting in the wings, or it could even be from Apple’s own headphones division.

And there’s even a possibility that Apple’s first new computer with its own A-series processor arrives, as the company looks to build computers harnessing the power used in both the iPhone and the iPad. This one seems unlikely, and feels more like the sort of thing Apple would launch alongside new chips in new iPhones, so if there are no new iPhones next week, expect that new computer when the new iPhones are announced, possibly in October.

The good news is you won’t have long to wait to find out what Apple has coming.

Apple’s September 2020 announcement will be in the early hours of September 16 in Australia, so you can expect the big news a week from now. Stay tuned.