How to use video to stay in touch during self-isolation

In times of isolation, you need to know that friends and family are right around the corner. Fortunately, you don’t have to leave the house to connect.

As many of us start to stay home a little more, it can get a little hard to keep to yourself. Amidst suggestions of self-isolation to keep infection rates low during the COVID-19 coronavirus, you might be already self-isolating for a few days and have started to develop cabin fever, stuck inside either alone or with a few friends.

But it doesn’t have to be quite like that, not with technology.

Practically everyone has a phone or tablet, and provided it’s connected to the internet, be it WiFi or mobile, it means video conversations are just a couple of presses away.

The good news is that you know they’re probably home, because you are too, so phoning friends and family can be more than just voice, and can feel a little more real regardless of the devices in your life.

Use a phone, tablet, or laptop 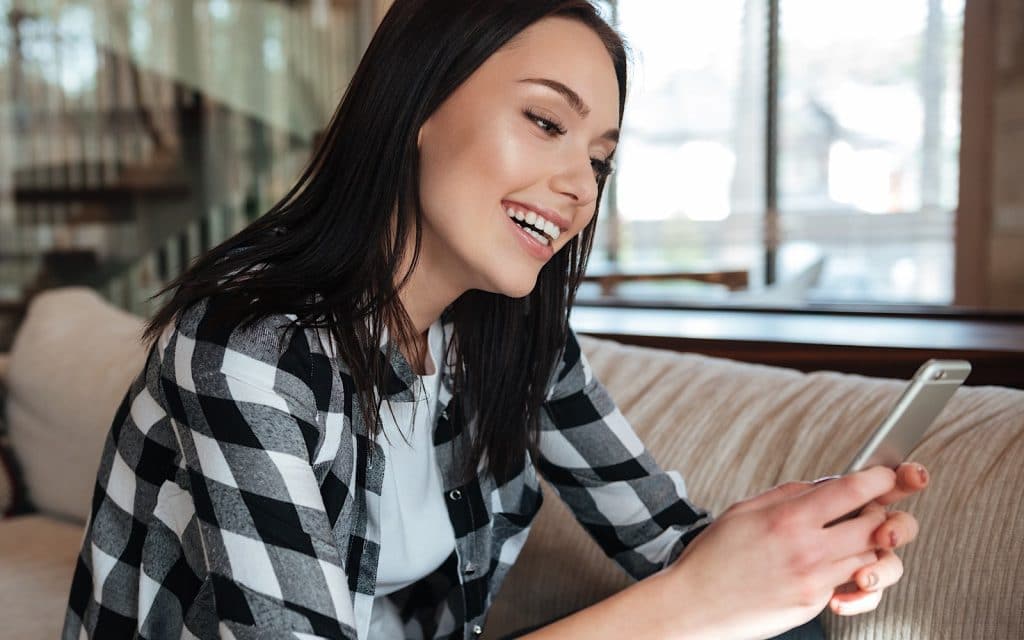 Obviously you can use a phone or tablet to make this video call, and thanks to software such as Apple’s FaceTime, Facebook’s Messenger or WhatsApp, Google Duo or Hangouts, Microsoft’s Skype, or even Snap’s Snapchat, there are plenty of options.

Android devices with Google accounts already added will be ready to go with Google Duo or Hangouts, while Apple devices — Mac, iPhone, iPad, iPod Touch — are good to go with FaceTime out of the box, so those are great ways of connecting.

Alternatively, if you have one family or friend on Android and one on the other, consider using either Google’s apps, Skype, Messenger, Snapchat, or WhatsApp to connect, as FaceTime is presently Apple-to-Apple device only.

Use a smart display with camera built-in 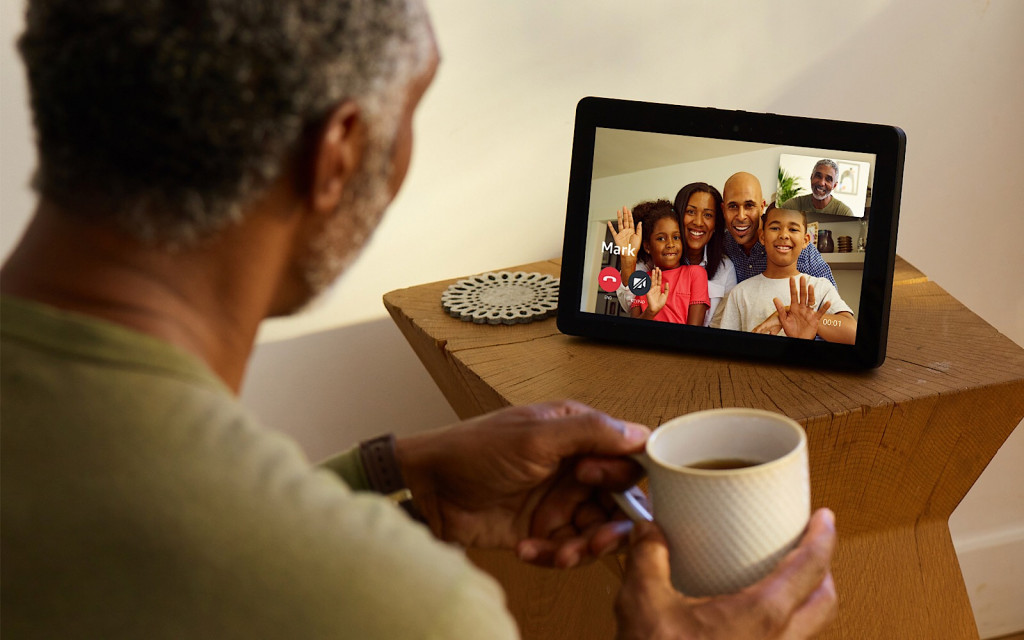 Another option is to rely on a smart display, which a great option if you’ve ended up giving one to family members, or you have one in the kitchen and want to dial while you cook.

Smart displays with cameras built-in are somewhat common, and may make a good little gift around this time, as they can be setup fairly easily, and then used for video calls.

On Amazon Echo smart displays with a camera built-in — which includes the Echo Show and Echo Spot — you might want to get an Echo to that friend or family member, as it’s typically Echo-to-Echo, allowing you to call easily.

However Skype’s video call functionality also works with Echo smart displays, so you be an call friends on Skype provided you’ve connected the Skype skill with your Alexa account and speaker.

Google smart displays with the camera built-in, such as the Google Nest Hub Max, not to mention alternatives from Lenovo and JBL, should be able to make the call to any Google account holder with Duo or Hangouts simply because that’s how they work.

Use a TV with camera connected 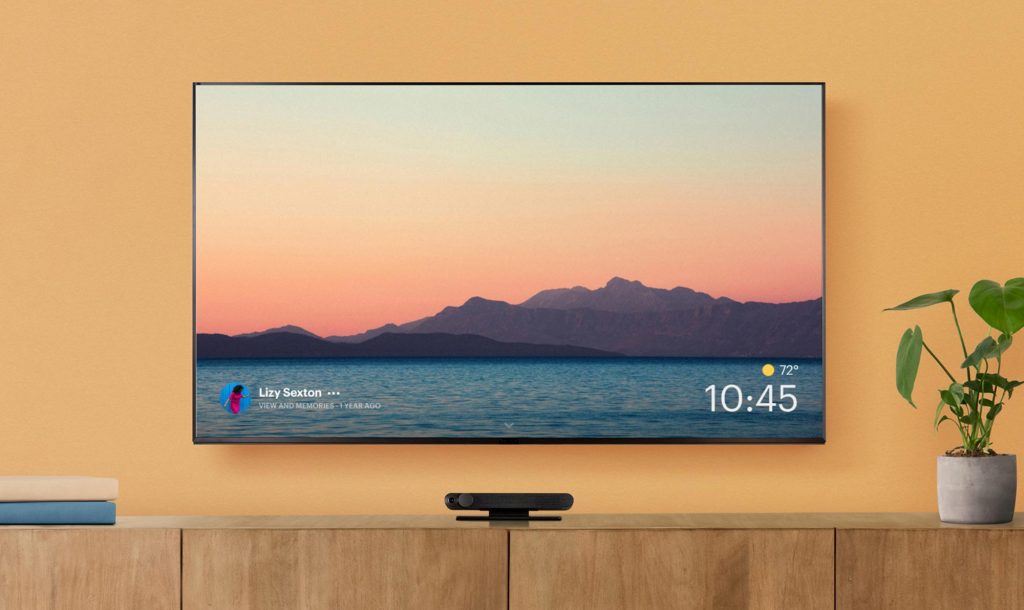 Alternatively, you can throw your friends and family up on the big screen, opting for a camera made for the TV.

There aren’t many TVs with cameras left in them, and most companies have phased these out, but Facebook makes a device designed for video calls using its Messenger system, and it comes in the Facebook Portal TV.

Think of the Facebook Portal TV as a video conferencing system made for your screen, though it has a little more functionality than that, offering support for Amazon’s Alexa voice assistant, too.

Portal TV connects through to Facebook Messenger, as well as video calls to WhatsApp, allowing you to dial friends and family using either app from your couch as you watch your TV. 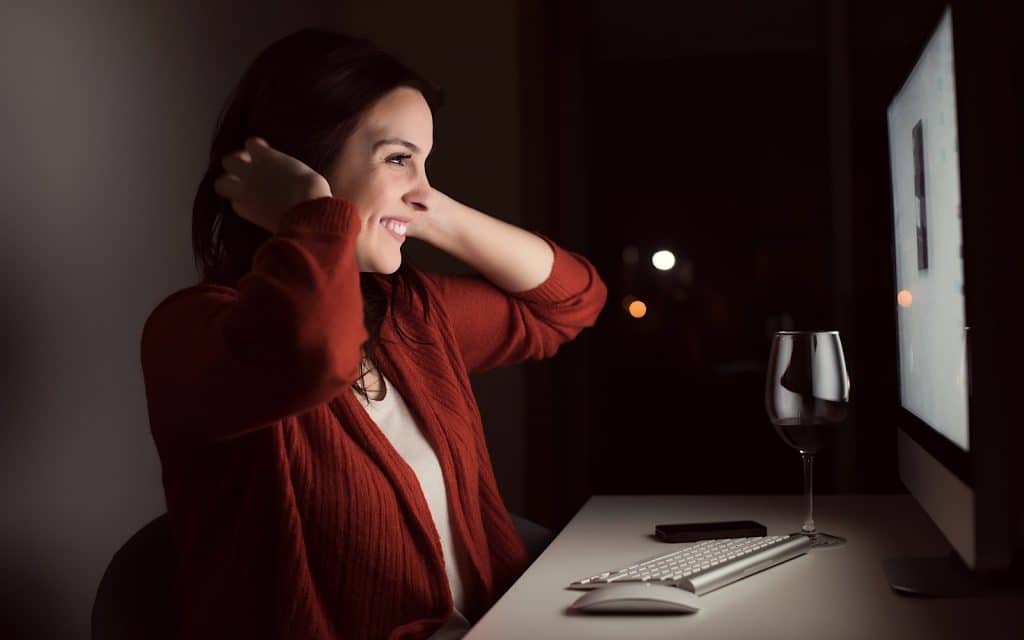 One of the more difficult prospects about being isolated from people is not being able to connect physically with people, particularly the ones we care about.

In times of isolation, particularly when it’s best to stay apart from others for fear of introducing risks such as infections that may harm them, staying connected can feel like a hard ask, and can leave you feeling alone.

But the technology to keep us all connected is inside at least one device almost every one of us owns.

If they have a phone, a tablet, or a laptop, there’s an ability to connect, and provided there’s an internet connection, it’s an ability that can work in video and keep us strengthened. You can stay on the line, or even introduce friends. You could even pull out a chess board and play a game remotely.

It’s important throughout these times to feel like you’re connected, too. You can get the kids involved, and they can even call their friends to stay connected.

Ultimately, we should be doing more of this as we feel isolated, because there’s always someone to chat to, particularly if we’re all stuck in the same boat.