A faster version of high-speed 5G is coming, and with the launch of Australia’s first mmWave 5G phone, you might be curious where you can get those speeds.

With the launch of the Google Pixel 6 Pro this week, Australia finally has a 5G phone to use on the upcoming mmWave technology alongside the Sub-6 variant that’s been out for a few years.

Yes, there are two versions of 5G that will be available in Australia, but you don’t really need to worry: if you have a 5G phone, it’ll use whichever technology it can, granting you access to fast speeds and wide reach based on what your phone and your telco can provide.

There’s quite a bit of 5G in Australia already, but most of it runs on the more plentiful Sub-6 technology, which typically maxes out at a fast 2Gbps, though tends to be closer to 400 to 1000Mbps in our testing.

The addition of “millimetre wave” (shortened to “mmWave”) is a little different, and essentially offers more speed because it travels a shorter distance from a mobile cell to your phone, keeping speed plentiful at places where it might be more in demand, such as at a stadium for an event, the inner city where you might be talking over video chat, or other spots that need fast speeds for lots and lots of people.

However the technology does require phones that support it, and that may mean a new phone purchase if you want to get on the network.

While Google’s Pixel 6 Pro is the first phone to feature mmWave 5G in Australia, it won’t be the last, and even the American iPhone 13 models tend to support it, suggesting when the mmWave is more widely supported in Australia in 2022, we’ll see the iPhone 14 with mmWave locally.

Phone choice is one thing, but if you have a mmWave 5G phone, where can you use it? 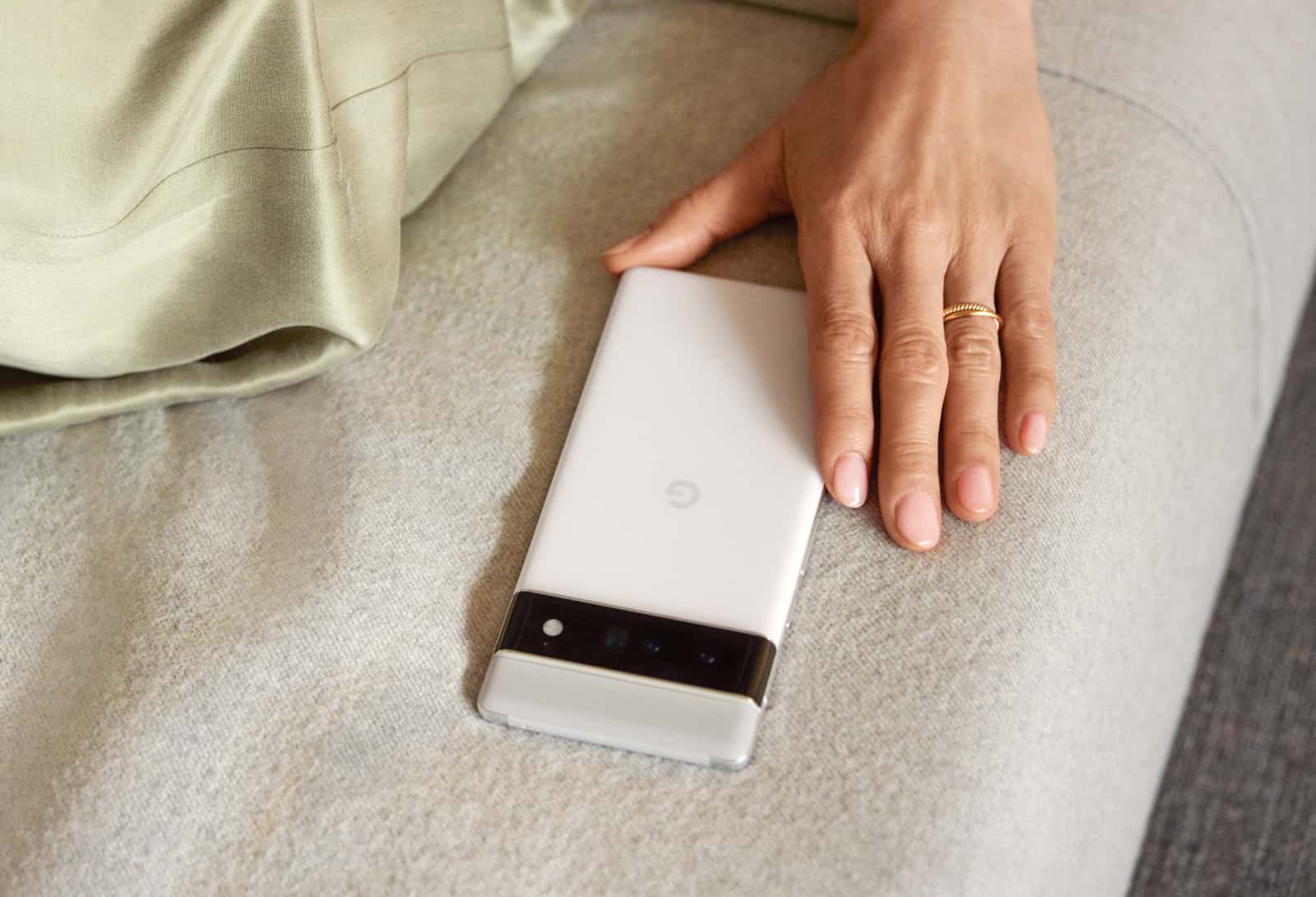 In 2021, mmWave locations are a little rare, but Telstra and Optus have both launched mmWave in a few cities across the country, with Telstra running live sites in the centre of Sydney near the Queen Victoria Building (fitting, because it has its offices there), at the Sydney Opera House, and at Darling Harbour.

Optus has joined the Sydney rollout of 5G with its Optus 5G Max network specifically built with mmWave 5G, with mmWave working in Darlinghurst West, Kings Cross, Surry Hills, North Ryde, Rushcutters Bay, and both the Optus George Street store and the Optus headquarters in Sydney, as well.

In Melbourne, Telstra has 5G mmWave spots at the Melbourne Cricket Ground and Flinders Lane, while Optus 5G Max can be found at Abbotsford, Brunswick, Campbellfield, Fitzroy, and Huntingdale in Melbourne.

And over in Brisbane, there’s even a spot of mmWave 5G at Fortitude Valley in Brisbane for Telstra subscribers, while Optus mmWave 5G can be found at Strathpine and the Optus Queen Street store.

This is all, however, in the early stages, with a handful of mmWave 5G to go around and plans for more 5G as time progresses. As it is, Telstra notes there are 65 mmWave sites live as of now, and there are plans to increase that number dramatically before the end of the year, testing the Pixel 6 Pro at its Sydney Telstra office this week to hit a staggering 3.62Gbps, and download a cool 6GB in the few seconds the test ran.

Optus has also noted it’s in the early stages of its mmWave 5G Max rollout, with more to come, as well. Meanwhile, Vodafone has remained fairly quiet about the mmWave thing, with no word when we asked, and mmWave locations in 2021 only from Optus and Telstra. Vodafone definitely acquired some of the mmWave spectrum when it was auctioned off earlier in the year, so while it may not have it now, it probably will soon.

Where mmWave doesn’t exist, mmWave phones will just default to whichever technology they can get onto, whether it’s Sub6 5G or the 4G network, meaning an mmWave 5G phone will latch onto whichever network it can at the time, and hopefully still get you fast speeds.

There should be more mmWave 5G in 2022 and beyond, however, and more devices as well, but it means if you’re snagging one of those Pixel 6 Pro phones early, there are at the very least a few places you can try and hit the fastest speeds around.