What is stalkerware, and how can it affect you?

A new type of security threat is making waves, and it might just scare you senseless. Stalkerware is something you’ll want to avoid. How does it work, and what can it do?

You get a message from the blue informing you about photos of yours, about videos of yours, about texts you might have sent, and asking for payment. We wouldn’t blame you if you brushed it off as a scam, because it happens, but this might be something different.

If you downloaded something and installed it without realising, or if an ex-partner has had access to your phone, you may have something called “stalkerware”, and much like other malicious forms of software, it is very much the sort of thing you don’t want, but that you mightn’t even realise you have.

In the past few months, we’ve begun to see more stories about stalkerware popping up, and while Google’s Play Store app marketplace has been banning the promotion of apps that use it, this sort of app can exist on a phone and do some serious damage.

Essentially, “stalkerware” is the name given to apps that can sit on a device to monitor and locate photos and videos, and even access emails, text messages, and take a peek on other social messaging applications without someone knowing. It’s a type of app that can sit there silently monitoring WhatsApp and Messenger without you realising it, and provide the contents to someone else.

Typically installed by partners, ex-partners, or soon-to-be ex-partners, the idea is that it will track information on a phone, and may include the physical location.

“These applications are designed to operate in stealth mode, without persistent notification to the user of the device,” said Jaya Baloo, Chief Information Security Officer at Avast.

“They are therefore a robust and invasive tool for one to harass, monitor and track their victim,” she said. “This can be terrifying and traumatic, even after separation, psychological violence can then continue through the surveillance exercised.” 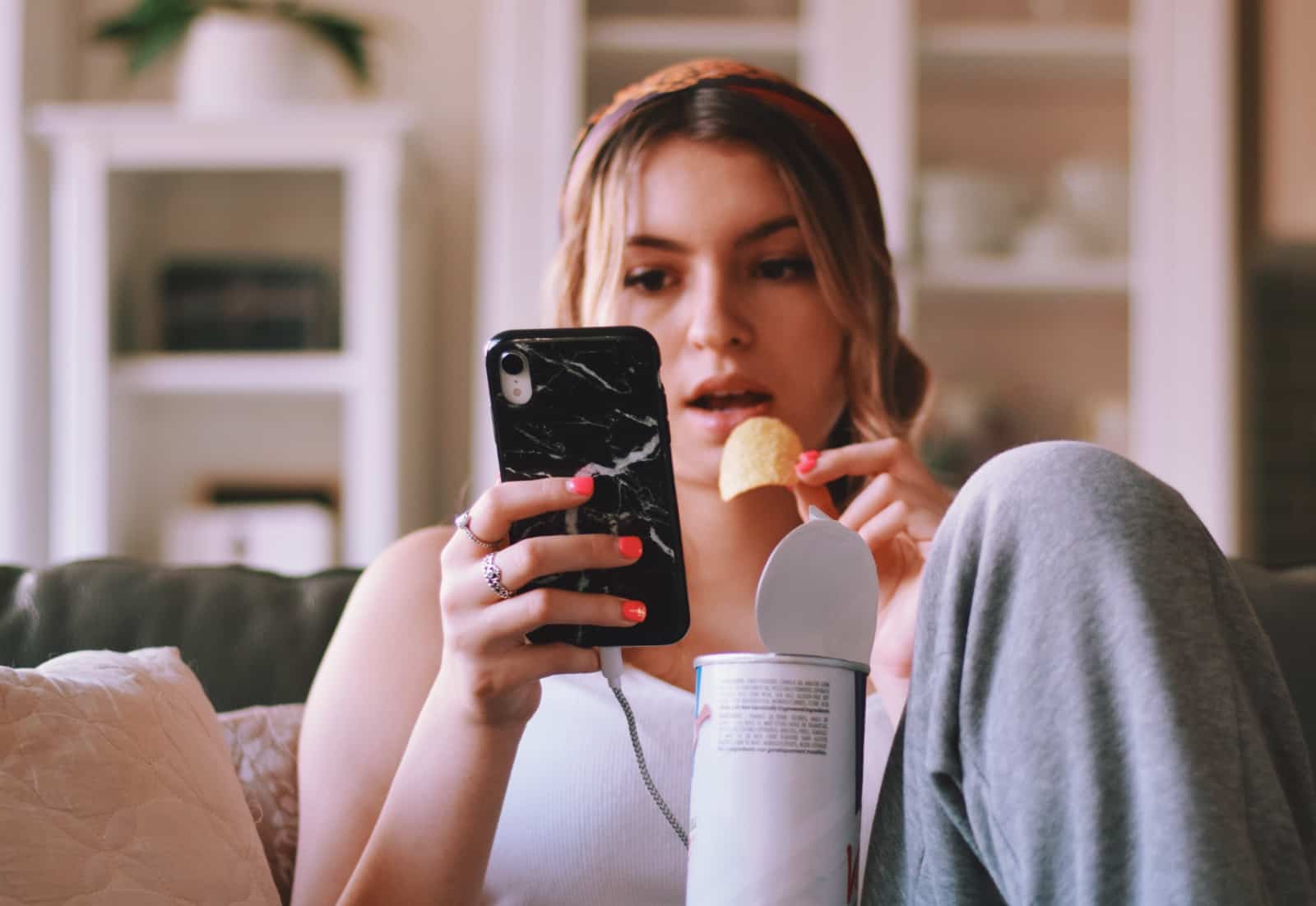 Does stalkerware exist on phones and computers, and which ones?

An app designed to do damage by tracking and removing the privacy we all hold dear, you probably won’t be surprised that stalkerware exists for pretty much every operating system, and can be found across Windows, macOS, iOS, and Android.

The latter of these is the most common, though, with Android phones being the most obvious target for criminals who plan to try this approach. It’s worth remembering that stalking is a crime, and so people who stalk using this approach aren’t just being dodgy, but breaking the law, too.

How do I know if I have stalkerware?

Finding out whether you have stalkerware on your phone might be a little difficult, though there are some indications.

You might see new icons on your phone’s home screen all of a sudden, a different home page, and your settings might have changed without you realising it. Even more frustrating, because stalkerware sits behind your applications monitoring, you may find an influx of error messages from apps that have otherwise been fine.

Pair that alongside weakened phone performance, and you might be closer to understanding whether or not you have stalkerware installed.

While these aren’t complete telltale signs, downloading a form of security app for your phone to check for installs of stalkerware is one way to go about doing it, as the malicious stalking app is unlikely to be able to avoided by the security app.

Interestingly, removing stalkerware could likely alert the person who installed it, and that may lead to a conversation about it. Whether you choose to report it to the police, you should definitely take steps to prevent an app being installed without your permission.

One way is to change your device’s passcode and PIN, and make sure no one else has it. While it’s not unusual to let partners have access in relationships, if you’re unsure whether you have stalkerware, keeping your PIN close and known only to you is one way to keep your phone as yours.

“Digital technology offers incredible opportunities, but it has also extended control through software like this,” said Baloo.

“To avoid this situation we should all know the signs of such a situation and help out by knowing how to protect digital devices and get them rid of malware.”