The plight of price and Apple’s new iPhones

Now that there are two big iPhones, Apple has a bit of a pricing dilemma for customers. Do you go big and expensive, or big and more expensive? Or do you go none at all?

It’s been a few days and the dust has settled after the rumours have been put to rest. The technology industry’s worst kept secret for 2017 has pretty much been confirmed, and it’s everything we thought it would be.

Big full OLED screen, no home button, and a design that is a whole lot more forward facing, at least in regard to what the industry is doing, especially after phones like the Galaxy S8 and LG G6 have turned up, and more full screen phones are on the way.

Apple is finally here, delivering what appears to be its own take on what would happen if the iPhone was in a relationship with Samsung’s Galaxy S8. As such, there’s a lovely 5.8 inch OLED screen dominating the entire front of the handset, with the except of a little section carved out at the top for the cameras and sensors.

There’s a little more to the phone than that, with new cameras on the front and back, a Face ID biometrics system reliant on infrared imaging, and a glass-backed body that finally helps an iPhone to support Qi wireless charging.

Some of this we had leaked, some from the rumours, and others were things we were thought Apple would do years ago. This writer wrote as such with aspects of them back at an old publication as much as four years ago, even guessing the name.

But one thing most didn’t guess was the price: $1579 or $1829. Those are seriously high outright prices, and even the US price of $999 USD is causing its fair share of outrage.

The problem of price

The iPhone was already expensive, and last year, its price was on approach to the $1500 mark, evident from how if you opted for the 256GB iPhone 7 Plus, you were essentially spending that. Now, however, the new model pushes it higher.

At $1500, we’re well and truly at ridiculously high pricing, where “high end” is redefined from the $1000 AUD it used to be, now edging closer to the $2000 mark, which is also where the iPhone X can sit closer to if you opt for 256GB of storage.

Frustratingly, this can have repercussions for the rest of the industry, because if Apple is doing it, so can everyone else. 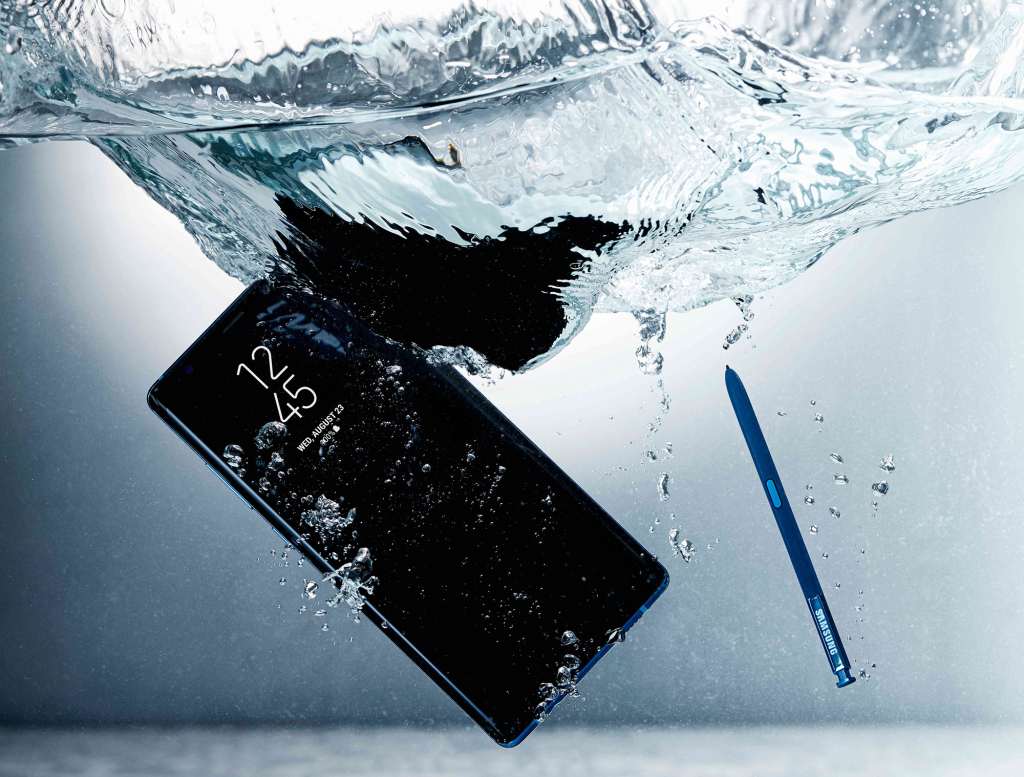 Over in the Android camp, the top end is handled by Samsung’s Galaxy Note 8, which sits at $1499 for a 64GB 6.3 inch device, and that is quite a high-priced phone already.

In fact, spending $1800-2000 on a phone in the high end potentially means that the mid-range is shifted to closer to where the high-end was, something we started to see that with the Galaxy A series earlier this year, boasting prices closer to $700 and $800 for a mid-tier phone.

That suggests over the next year or two, you might see the mid-range start to adopt the prices of what used to be high-end, but that won’t be reflected by all.

Not everyone will push the prices

Aside for new features, a major price push could mean the easiest way to grab new customers is to keep prices roughly where they are, and we’re already seeing that sort of thing reflected in the sort of pricing on offer from competitors.

Devices from manufacturers including HTC, Huawei, LG, Motorola, and Sony are generally keeping to what was the $1000 mark, occasionally pushing it a little more, because while Samsung and Apple are already there, the other guys either might not need to make that much more premium, or might value bringing people over instead.

That means not every phone you see will necessarily adopt the similarly high pricing, which is good news for folks keen on saving money.

Some may even keep it well below these prices. With the mid-range normally sitting around $400 to $700, device makers like Huawei, Motorola, Nokia, Oppo, and ZTE might be able to drive even more sales through devices that still come across as high-end, even if they don’t necessarily have the identical features that make them top-end. 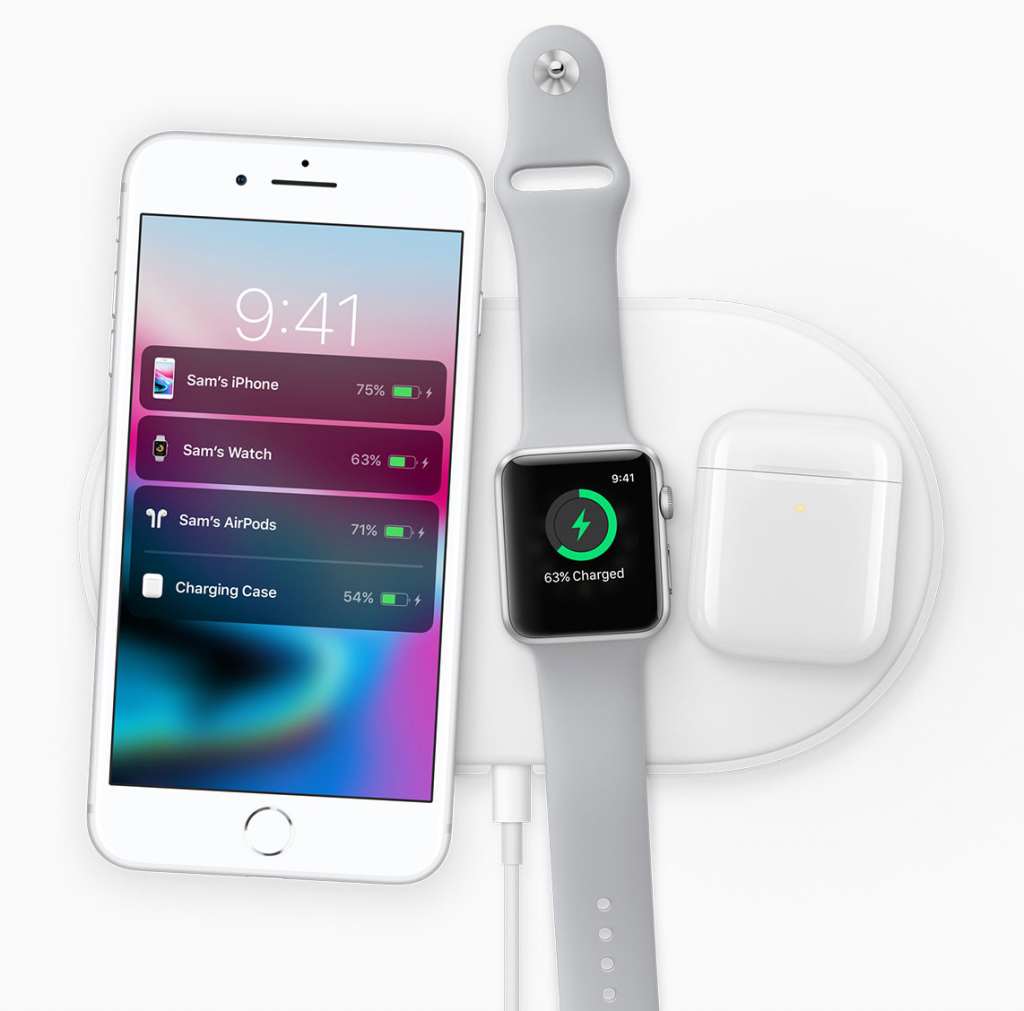 Why plan may beat outright

But what if you still want the expensive phone? What if you still feel like you need the iPhone 8, iPhone 8 Plus, iPhone X, or something similarly high-end from another brand, like the Galaxy Note 8 from Samsung?

In these instance, plan might make more sense, tacking on a few bucks per month to pay the phone off, or even upsizing your plan based on how much data you think you’ll consume,

The volumes of data released for the new iPhone plans have never been bigger, and we’re seeing amounts as high as 100GB for some of the plans, making us wonder why you’d ever switch to WiFi given that sort of volume.

If you do feel like you need to spend a good $125 to $200 per month for this sort of thing, this might make sense, offered by Optus for $125-$130 per month over two years (depending on if you choose the iPhone 8 and iPhone 8 Plus, respectively) and $199 at Telstra. Vodafone’s plan options are a little different, asking you to pay off the phone separate to the plan, which can mean saving differently.

Ultimately, if you don’t like the upfront cost of an outright iPhone — or any phone for that matter — consider the plan and see if its long-term value makes more sense.

You don’t have to spend

Of course, you don’t actually have to spend at all.

This might sound crazy to hear from a website with phones all across the front (which Pickr has thanks to its phone tracking system), but you may not need to buy a new phone at all.

We do like new things, and a phone is one of those gadgets that makes us feel good to have the newest and latest. After all, we spend so much time looking at these things.

For many of us, phones have replaced so much in our lives, and they are truly the definition of convergence. They’re now your music player, your connection to the world, the web surfer, the always-ready camera, and the voice recorder.

Phones are the first thing you look at in the morning and the last thing you see when you go to bed, and so arguing about the price of that very thing you see regularly every day seems kind of pointless in the end. You can spend a lot on a computer or a camera and not use it anywhere near as much. 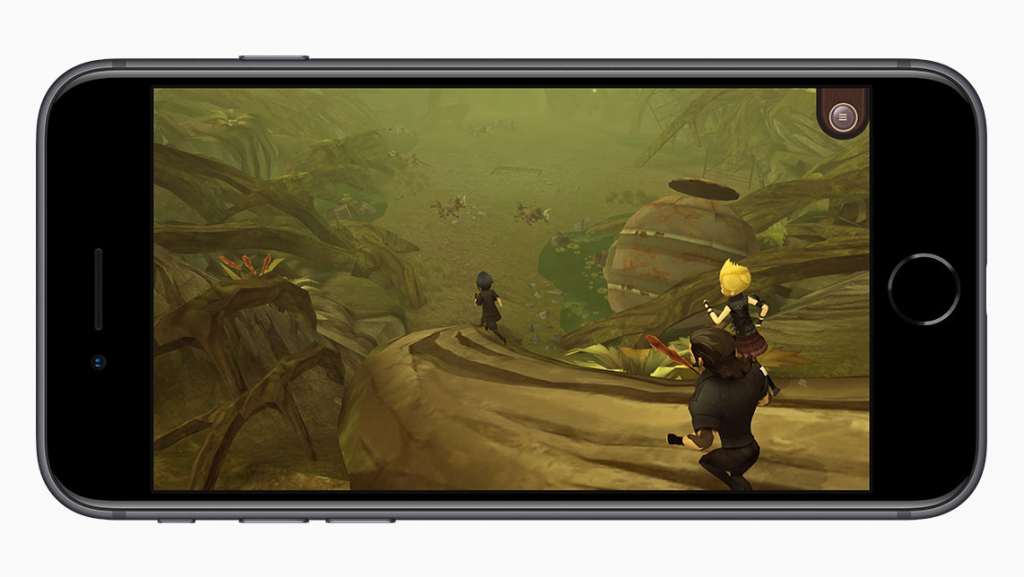 But you don’t have to buy the phone.

No one is forcing you to buy a new phone, and if you have a smartphone purchased in the last two or three years, there’s a good chance you have something that is just as good today as it was back then. It might be a bit slower from all that stuff you’ve loaded on it, but if you backed it up, and then cleaned it out by resetting, chances are you’d have exactly the same phone.

If you are in the market for a new phone, consider your options, because there are more than the ones being advertised directly to you.