Samsung previews MWC 2022, but will we see phones?

It seems way, way, way too soon, but Samsung is having an event at Mobile World Congress in Spain. Will we see new phones?

If it doesn’t seem all that long since Samsung announced a few new phones, it’s because it hasn’t.

Earlier in the month, Samsung talked up what we could expect in March, and that was only a little bit of time out from the announcement of the Galaxy S21 FE, a variation on last year’s Galaxy S21 that seems to have arrived a touch too late. Are new Samsung phones a possibility at this year’s Mobile World Congress?

Maybe, but the answer is probably not, at least based on a preview from the phone maker ahead of its MWC 2022 event. 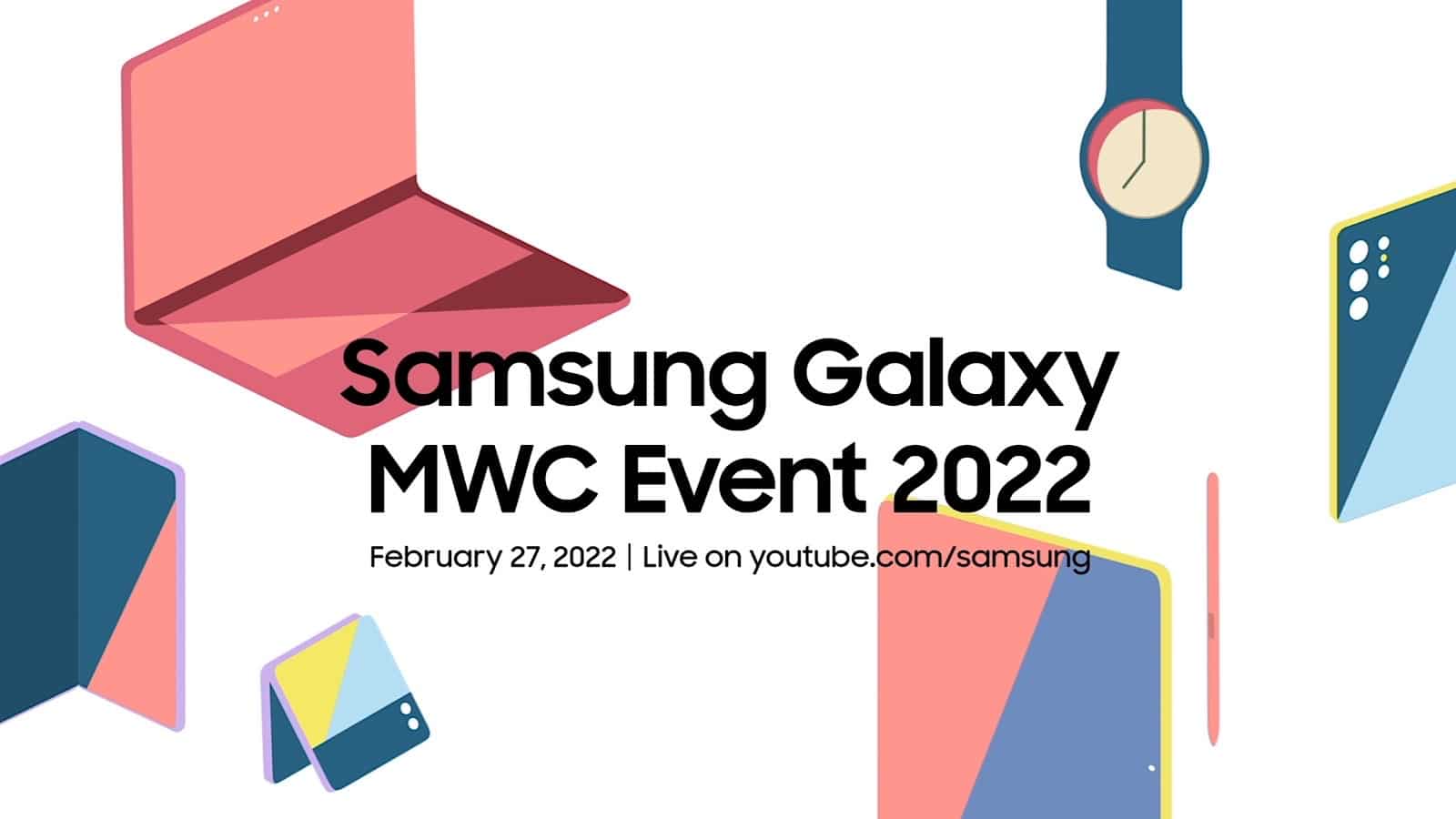 Normally, these images say quite a bit, with previews hidden in the graphics and stylisation of what you see. The problem with Samsung’s MWC teaser is everything is in there, including things that don’t seem likely for release or changes right now, with a flagship Galaxy phone (look at the camera markings), a laptop, two foldables, a tablet, and a watch.

As such, we’re not sure Samsung’s Mobile World Congress event will be about specifically new phones or tablets, but rather about the software connecting them all. Samsung’s preview text is “see how Samsung is leading the connected experience”, which sounds a lot more like the company joining the dots between its devices, and possibly providing a preview about how we can expect phones, tablets, computers, and wearables to link up, possibly in a similar way to how they do in the iOS and macOS ecosystem right now.

It’s not likely that we’ll see the release of Samsung’s new watch until later in the year, likely alongside the new Fold and Flip handsets, which both saw announcements in August last year, and will likely focus on August or September this year, as well.

And fresh off the back of Samsung’s recent Galaxy S22 trio announcement, new phones seem very, very unlikely. A new software vision, maybe, and hints at how Samsung plans to connect all of its devices for the benefit of its users, that seems more likely to be the sort of thing we’ll see from Samsung at MWC 2022, but we’ll keep you updated on what does happen all the same.