While CES has mostly been about big tech, there is a phone announcement, even if it’s close to the start of the new phone year.

CES 2022 may well be remote for plenty of journos and exhibitors across the world, but there is a lot of new technology getting announced and reported on. TVs and headphones and speakers, oh my! And also, the occasional phone.

Like many things, phones make an appearance at CES because they’re new tech, even if they often are the type of “new tech” being announced rather close to an event specifically made for new phones, Mobile World Congress.

With the Omicron variant raging across the world right now, it is entirely possible that the expected return for Mobile World Congress in 2022 will be delayed once again, and that might be one reason why Samsung has taken this time to launch a new phone, one final variant of its 2021 Galaxy phone series, the S21 FE.

Also known as the “Fan Edition” (hence the FE moniker), Samsung’s S21 FE is like the standard S21 we reviewed last year, but with some changes.

The chip is likely the same, though it could be using the Snapdragon 888 like American counterparts see, support for sub-6 5G, and the battery is a smidge bigger, too, sporting a 4500mAh versus the 4000mAh in the original.

Almost everything else is the same, what with water resistance, NFC, and either 128GB or 256GB storage, and Android skinned by Samsung. 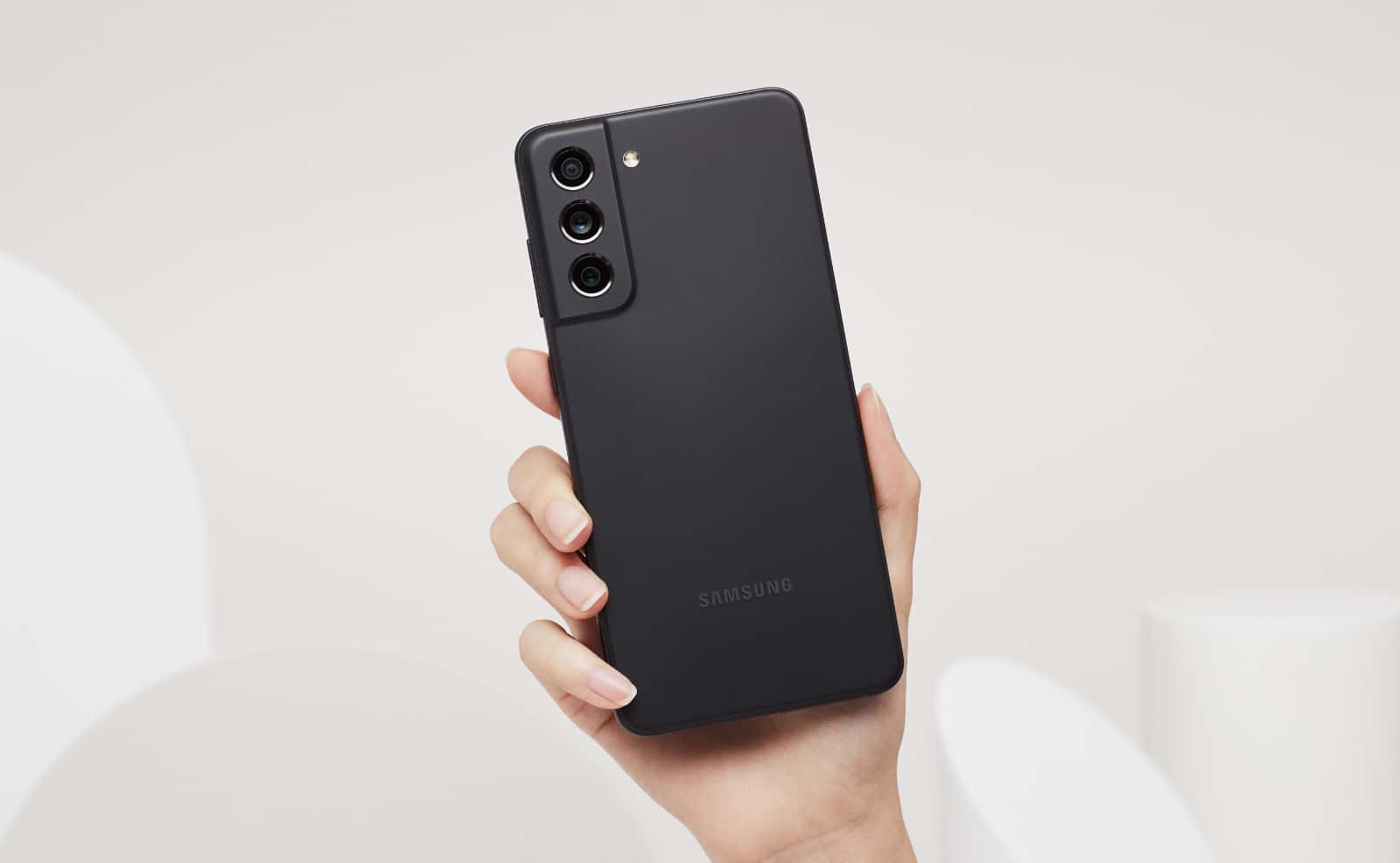 “The Galaxy S21 FE offers Australians great value and it is packed with the best Galaxy features our fans love including a fast processor, awesome camera, and an all-day battery with fast charging,” said Garry McGregor, Vice President of the Mobile Experience Division at Samsung Australia.

Priced from $999 for a 128GB Galaxy S21 FE (or $1099 for the 256GB model), Samsung is clearly playing on price, hoping folks keen for an S21 will save on money for the fan edition, instead of forking out for the S21, which is coming up to a year old. Save for the camera, the similarities on paper are very obvious.

However, it’s worth noting that we’re coming up to the expected announcement of Samsung’s S21 replacement, with the Galaxy S22 announcement expected in February. With replacement models usually seeing a price drop on the older generation, it may well be worth waiting a month to see what happens, which could at the very least see the S21 drop to a price even more appetising than what the S21 FE provides at launch.

If you can’t wait, the Galaxy S21 FE is set for release in Australia on January 11. 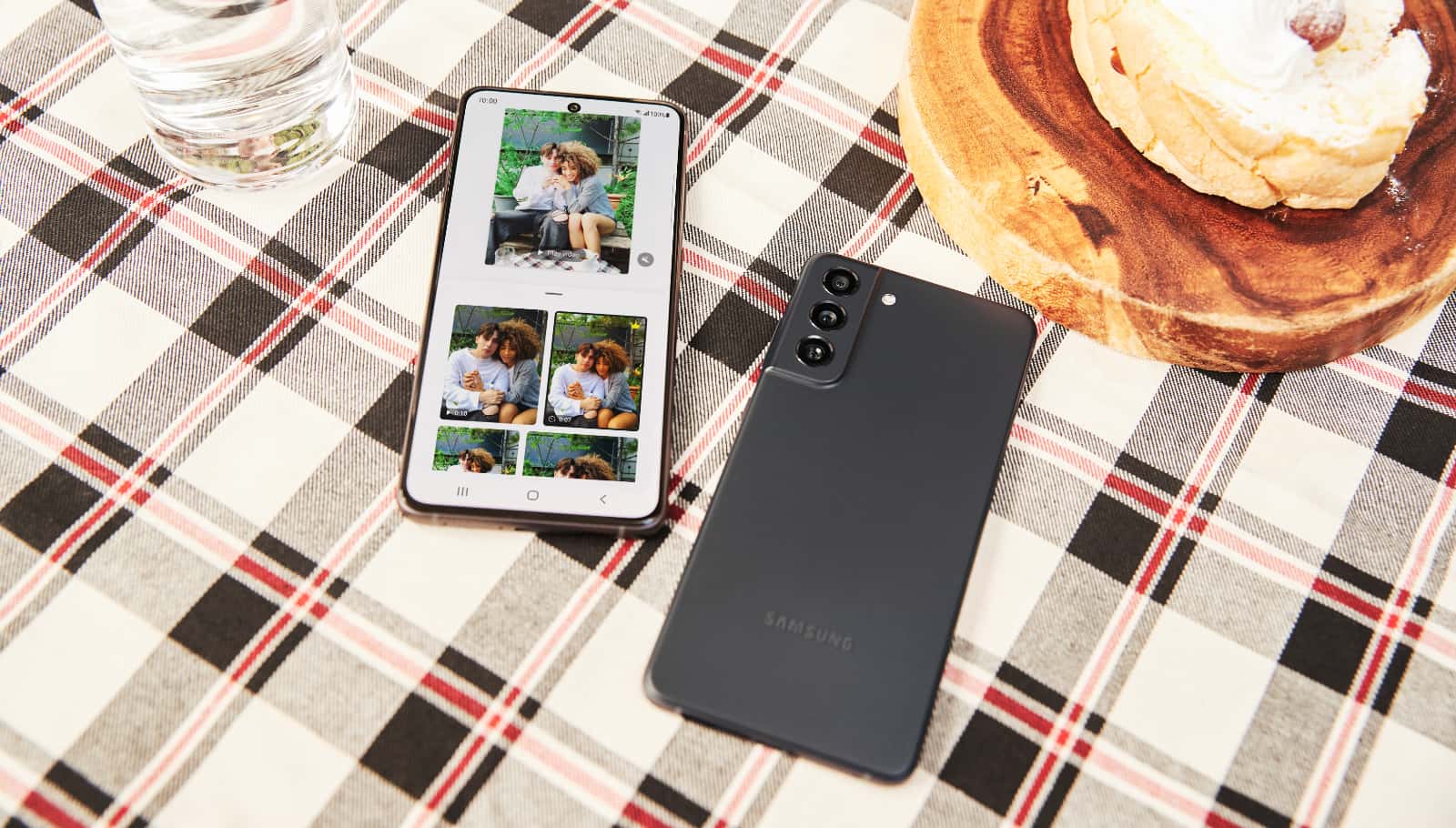