Not just a bigger iPhone, Apple’s iPad is getting some more productivity-focused features as it makes the jump to iOS 16 later this year.

The iPad isn’t just a content consumption device anymore and hasn’t been for some time, but that doesn’t mean Apple is remotely through in adding features.

In the latest version on the way, it seems productivity is well in mind with iOS 16 for iPad, known primarily as iPadOS 16, which will inherit some of what we’ve already heard about from Apple’s iOS 16, but not everything.

While the look won’t be changing, some of the features will be, offering a way to manage multitasking on the iPad through something called “Stage Manager”, a feature that will let you bring up to four iPad apps to work on at the same time, and all without touching the dock. Kinda, sorta.

You can still switch apps using the dock, but Stage Manager will give you access to four apps you’re working in on the left, offering a dock for multitasking specifically, so to speak, arranged on the left side in the order of when they were used. 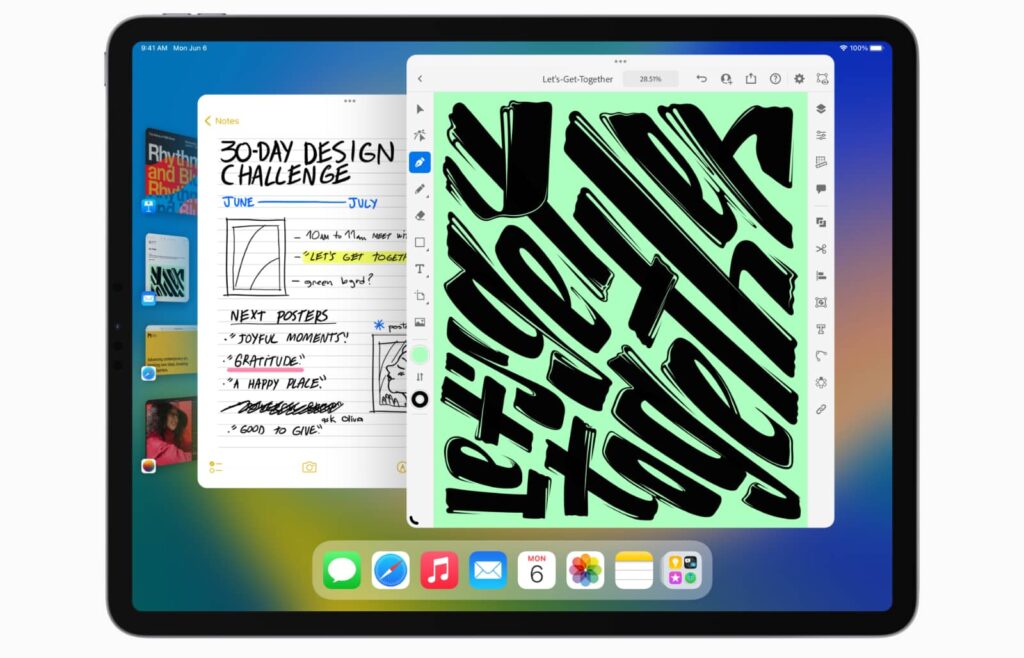 It means if you are writing in one app and need to transfer that writing to another, like Mail or Safari, you can quickly jump between them using a managing system for this, and even run apps over each other.

It’ll also support the feature on an external monitor, a first for iPad which has normally just duplicated the iPad screen on the monitor, and you’ll basically be expanding Stage Manager’s left-side dock with four more apps on that external screen, though it’s a wired-only external monitor connection, not the wireless way Sidecar works from a Mac.

However, Stage Manager’s additions to multitasking only work on iPad models with an M1 chip or higher, which at this point means either the M1 iPad Pro or the most recent iPad Air, with the regular entry-level iPad and recently refreshed iPad Mini (or anything older) out of the running to support this level of content production multitasking, it seems.

Owners of those M1-based iPad models will also see memory improvements, as Apple can move memory around for heavy desktop-class apps, while all iPadOS 16 devices will see improvements to Safari, support for passkeys (not just passwords, but keys that can be linked to devices), and some of the improvements seen on iOS 16, such as video translation of foreign text in Live Text, shared photo libraries with family members on the iCloud, and the ability to share more with other people using Apple’s Messages app. 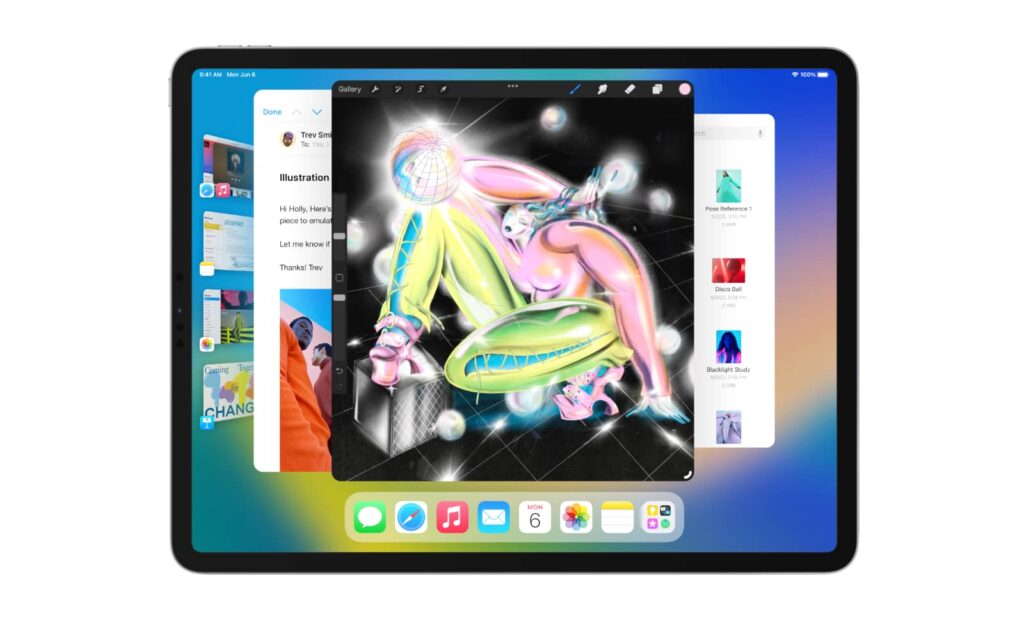 It’s not just about the core iPadOS operating system updates, with changes elsewhere in the refresh, as well.

Beyond the productivity, there are tweaks to the Weather app, in that it will actually have one. That’s one of those things the iPad hasn’t quite offered by default, much like a Calculator app, which other companies cater for on the iPad, just not Apple. You can get both on iOS 15 on the iPhone, just neither on iOS 15 on the iPad.

There’s still no word on whether that will change for Calculator — if you need an iPad calculator, there are apps, not to mention how you can use Google to calculate things for you — but at least Weather will be there.

The Home app for home automation will see changes, too, with support for Matter accessories and a way to organise smart home gadgets more clearly, while Apple News will give you more sporting news, with a “My Sports” section offering curated sports stories in the one place.

There’s also better search inside some of those productivity focused apps, with Mail and Messages improving there, while emails can be scheduled and even cancelled before they’re sent inside Mail, as well. 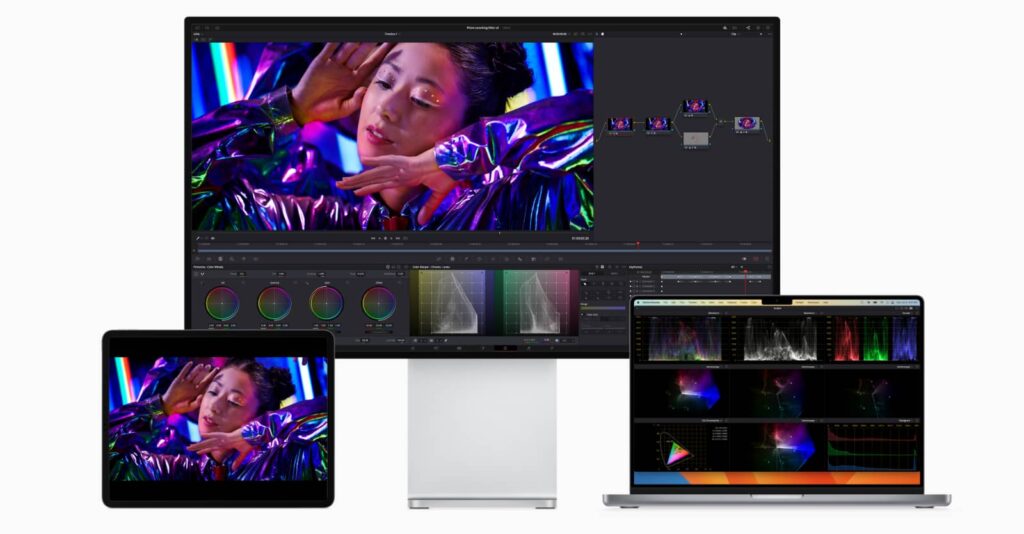 Interestingly, while iPadOS 16 is based on iOS 16, it won’t be getting some of the same features we’ve heard about on iOS 16 earlier this week.

Take the neat lock screen additions: they won’t be a part of iPadOS 16, with that being a phone feature, rather than one made for desktops.

That could change in the future, either with an update to iPadOS 16 or even a future version, but for now, it seems the cool way of making lock screens different, plus adapting them to different focus state,s appears to be an iPhone-only thing, not something Apple is bringing to another iDevice potentially in your life.

Like all things announced at WWDC, the availability does appear to be somewhat soon, at least if you want to live a little.

Apple’s update for iPad will be going into public beta in July, available for anyone with an iPad to fiddle with, though owners of a recent iPad Air and iPad Pro have the most to gain, given the multitasking capabilities. Developers can live even more dangerously now, with a beta already available, but anyone else can experiment with the public beta next month.

And if you don’t want to live with a potentially buggy beta, you can wait until later this year for the full iPadOS 16 release, likely in August or September.