On the eve on Mobile World Congress, Oppo is ready with another few phones, and the focus on camera tech is clear.

Samsung might have been first out of the gate with a new flagship phone for 2022, but there’s something else on the way, as Oppo readies a few newbies for the year, and they’re packing the features.

While Samsung offered customers a choice between a slight evolution in the S22 range and adding an S-Pen in the S22 Ultra, Oppo’s style of evolution focuses on hardware improvements, even if it does skip a number.

This year, Oppo is announcing the Find X5 Pro, plus a couple of others below it, with the X5 Pro leading the bunch as the flagship. 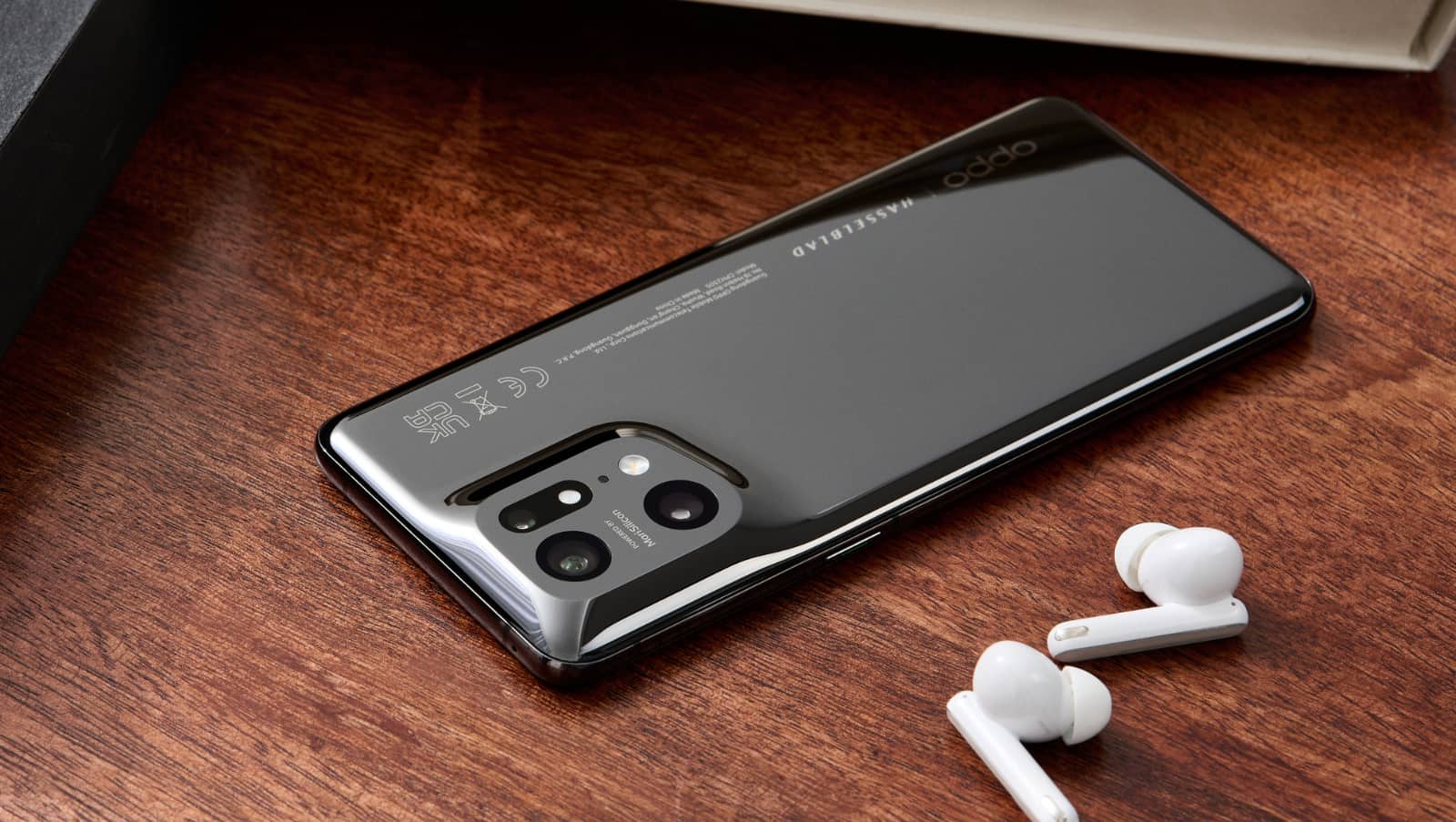 The follow-up to last year’s Find X3 Pro, Oppo is skipping a number yet improving a bunch of things, taking a 6.7 inch WQHD+ 3216×1440 AMOLED screen, and throwing in a bunch of hardware that clearly makes the phone competitive, and not just against what Samsung has, but what else will be coming.

Inside, there’s Qualcomm’s Snapdragon 8 Gen 1, the same chip we saw in the Australian Galaxy S22+, plus 12GB RAM, 256GB storage, high-speed charging both wired and wireless, and a big focus on cameras, with three on the back and one on the front.

The focus is on two cameras and a special chip

While three cameras are very much a part of the Find X5 Pro package, the real focus is actually on two of the cameras and a new chip handling camera duty for the phone.

Specifically, we’re talking about a 50 megapixel wide angle supporting F1.7 and including a 5-axis optical image stabilisation system, as well as a 50 megapixel ultra-wide set to F2.2, meaning there’s a lot of camera in each of these modules. Oppo is also including a 13 megapixel F2.4 telephoto camera om the back and a 32 megapixel camera on the front, but it’s clear the big deal is in those 50 megapixel rear cameras, and they’re working with some new hardware, too.

Oppo is including a custom Neural Processing Unit (NPU) for those cameras to process images and videos, coming in the MariSilicon X, a chipset built to deliver low-light photos and videos, harnessing the power of AI and machine learning to achieve solid low-light imaging tech.

There are other things going on in the background, such as a combined plastic and glass lens in that 50 megapixel wide angle camera to deal with chromatic aberrations and fringing on the lens.

We might even see Oppo’s collaboration with camera legend Hasselblad pop up. 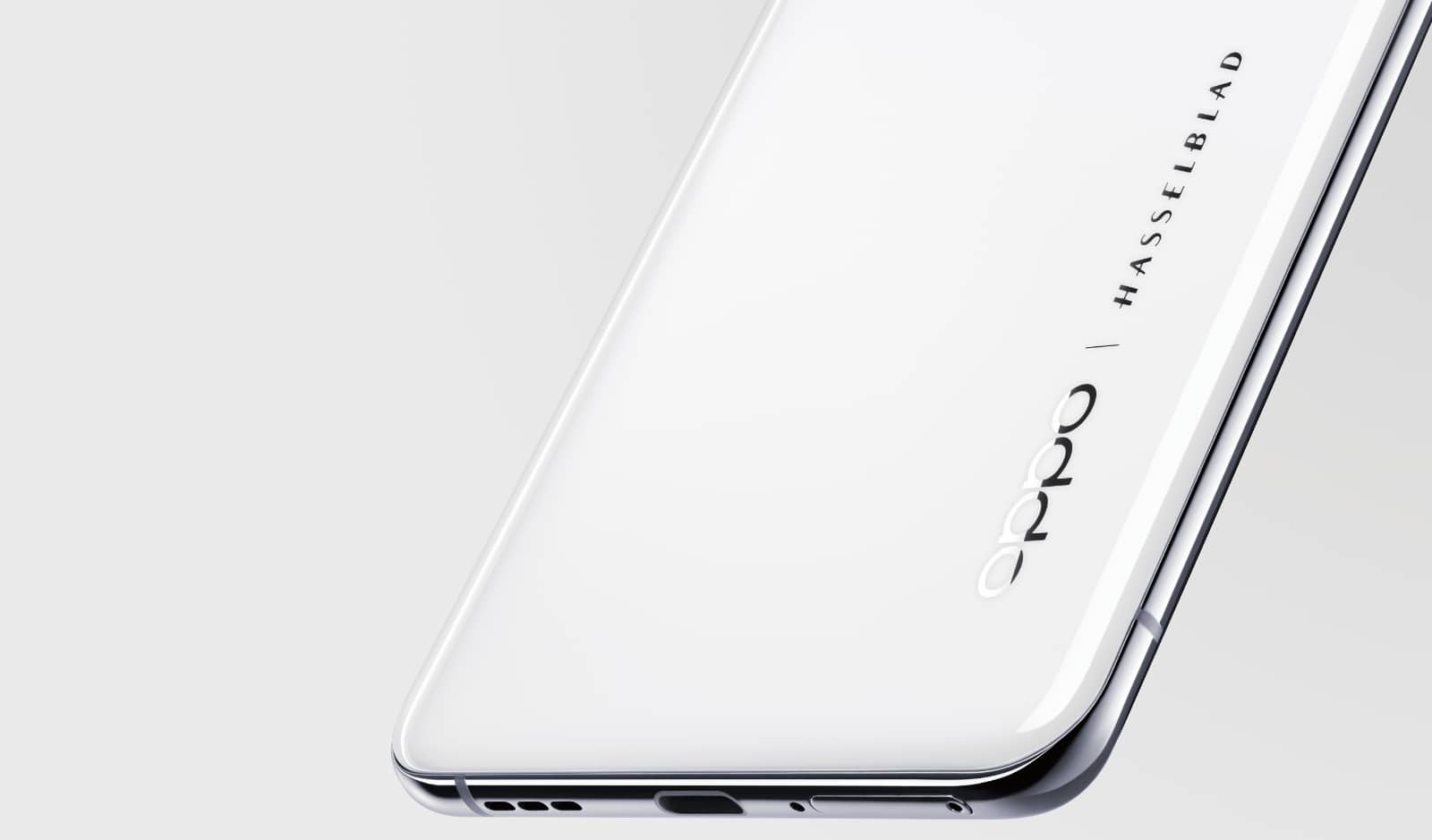 Interestingly, Oppo hasn’t said much about its collaboration with Hasselblad beyond that the Find X5 Pro will connect with the camera brand’s software efforts, something Hasselblad isn’t widely known for. Most will connect with Blad for its lenses and cameras, so it’s a touch surprising to find no reference of that in the Oppo Find X5 Pro cameras or lenses.

However, where Oppo is joining the dots is in Hasselblad’s colour calibration, plus what sounds like a Hasselblad Camera being made for Oppo phones.

In fact, the spec sheets reference an “Xpan” mode, what is seemingly a reference to Hasselblad’s rangefinder-style camera from the late 90s, and distinct from the medium-format bodies more commonly connected with the brand. That’s suggestive to us that the camera app on the Find X5 Pro will draw inspiration from Hasselblad’s compact, possibly in a similar way to how Huawei’s camera app in the P9 drew inspiration from Leica cameras, which stayed on in subsequent models carrying the “Leica” name.

We’ll also possibly see some Hasselblad-inspired styles in the camera profiles, something the spec sheet notes as “Mater”, but which could imply Hasselblad’s “Masters” competitions. We’re checking with Oppo to see what it means.

Of particular note is just how different the X5 Pro appears from last year’s X3 Pro. Gone is the microscopic camera, with a focus instead on making cameras better for everyday in general, and that’s not all.

There’s also an “always-on” technology that keeps the screen on when you’re using air gestures to control the phone — another new feature — and there’s a 360 degree antenna to keep the phone connected.

Oppo has also brought in a ceramic back with Gorilla Glass protecting the screen, a curved AMOLED display, with all the fix-ins you’d expect, including Bluetooth, GPS, WiFi, 5G, a 5000mAh battery, and IP68 water resistance. 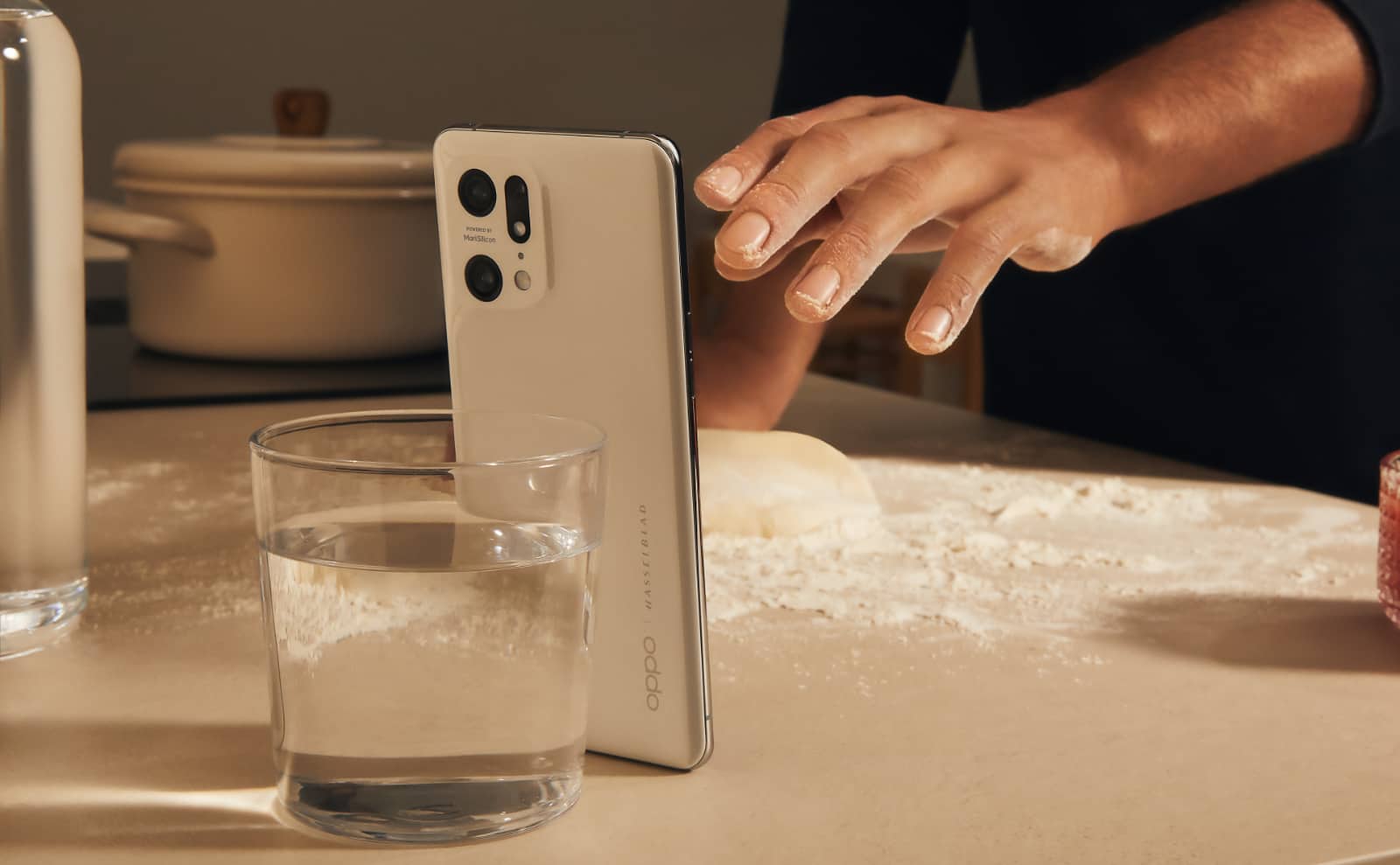 The Find X5 Pro won’t be alone, with two other models launching alongside. While the X5 Pro will be the flagship, a Find X5 5G will see the same camera setup with Hasselblad branding, but a slightly different screen, water resistance rating, and chipset.

Similar but slightly less expensive seems to be what the Find X5 will be about, offering a 6.55 inch FullHD+ AMOLED display on a Qualcomm Snapdragon 888, with a 4800mAh battery and an IP54 resistance, lower than the IP68 of the X5 Pro.

“Find X5 Series showcases the continued elevation of the Find X series, both in terms of capability and aesthetics,” said Michael Tran, Managing Director of Oppo in Australia.

“With the announcement of our new series we are raising the bar for flagship smartphone performance with Oppo’s best-ever technology and product experience,” he said.

As for Australian pricing and availability details for the Find X5 models, that’s all a bit of a question mark at the moment. Oppo has said pricing details for the X5 series will be announced in the coming weeks, suggesting a March or April timeline. 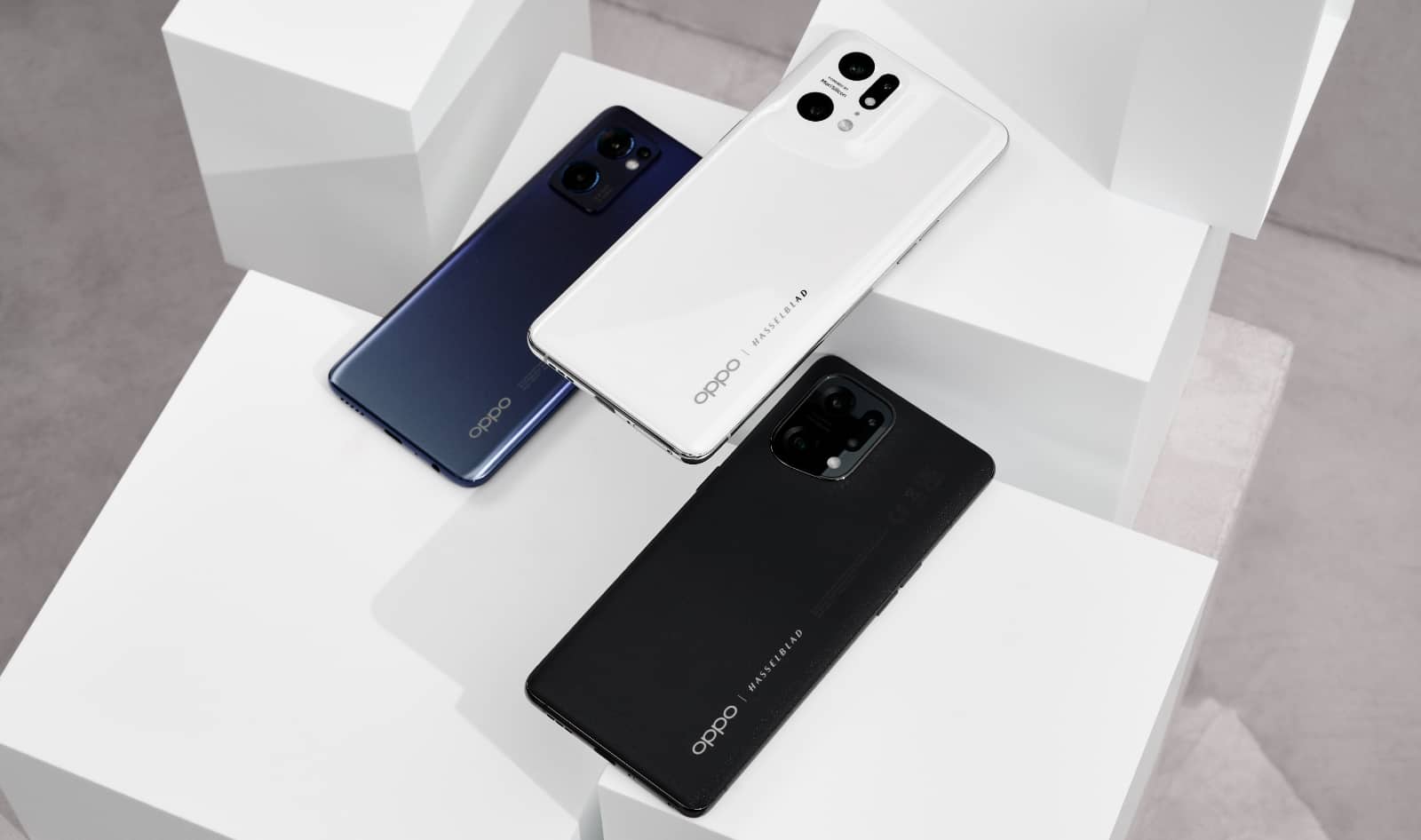