The next Street View excursion you go on might let you walk on water across Sydney Harbour, as Google jumps on board Sydney Ferries.

Exploring the world is most fun in person, but if you can’t get to doing that, be it because of cost or covid, there’s always technology to assist.

That’s one way Google’s Street View has shown up in people’s lives, because it allows you to see the world from the eyes of a camera roving around the place, and even in locations off ground.

While Street View’s main reason to exist complements Google Maps, and shows a first-person perspective to finding your way to places, Google has used it as a sort of tour for lots of locations in the past, including in space on the ISS and to watch red crabs migrate, among many others.

And while its next spot is one Australians might have experienced before, it’s one that’s almost as iconic as the bridge and entertainment venue that dots the harbour in one of the country’s most recognisable cities. 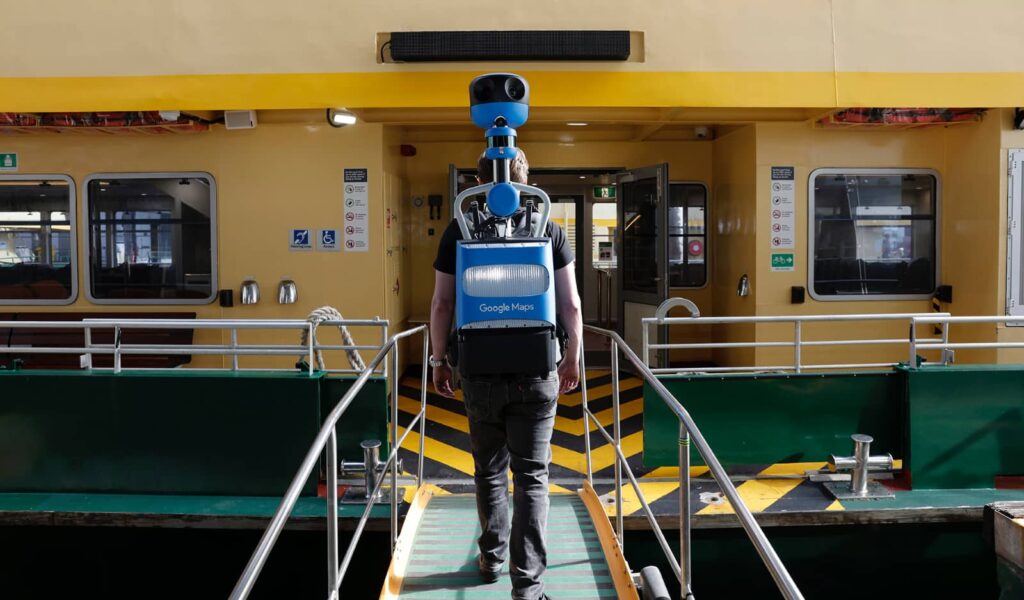 As part of Street View’s 15th birthday this week, Google has announced a collaboration with Sydney Ferries, which will see the Street View Trekker camera taken on Sydney’s iconic ferries, allowing people online to experience Street View from onboard a Sydney Ferry, all from their phone, tablet, or computer. G

oogle’s Engineering Site Lead in Australia, Daniel Nedasi, will wear the camera, and take viewers all across a ferry, though it does seem to be one parked at Circular Quay, as opposed to one experiencing the sights of Sydney Harbour.

It joins Street View’s support of Sydney Trains, and comes as Google launches a new variation of the Street View camera for cars, rolling out for its 15th birthday overseas, which may see Street View maps get updates with locally later on.

Google hasn’t said when exactly these will roll out, but that they will roll out later this year, or should we say “sail out” (no, we shouldn’t, because ferries don’t have sails). 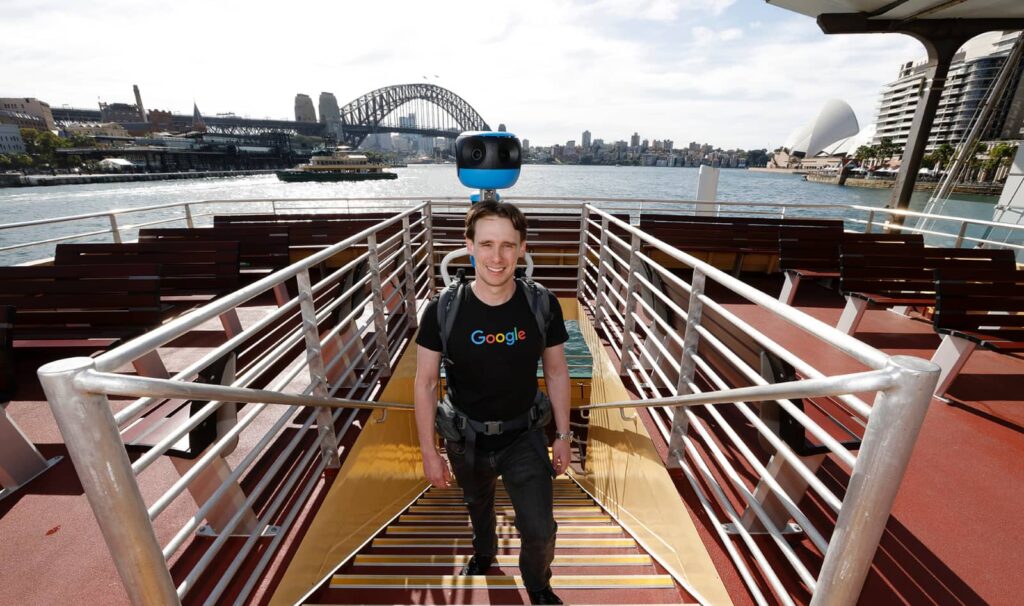