You don’t need a network in range for Arlo’s latest security camera, as it refreshes an older model for use everywhere, even outside your home.

Security cameras are largely the norm these days, but they’re not typically the sort of thing you can have without a nearby WiFi network.

One of those has popped up this week, as Arlo updates its “Go” camera from a few years ago. It’s been some time since the original Arlo Go model popped up back in 2018, but a refresh is finally here, and it goes beyond the 4G version of the Arlo camera from four years ago. 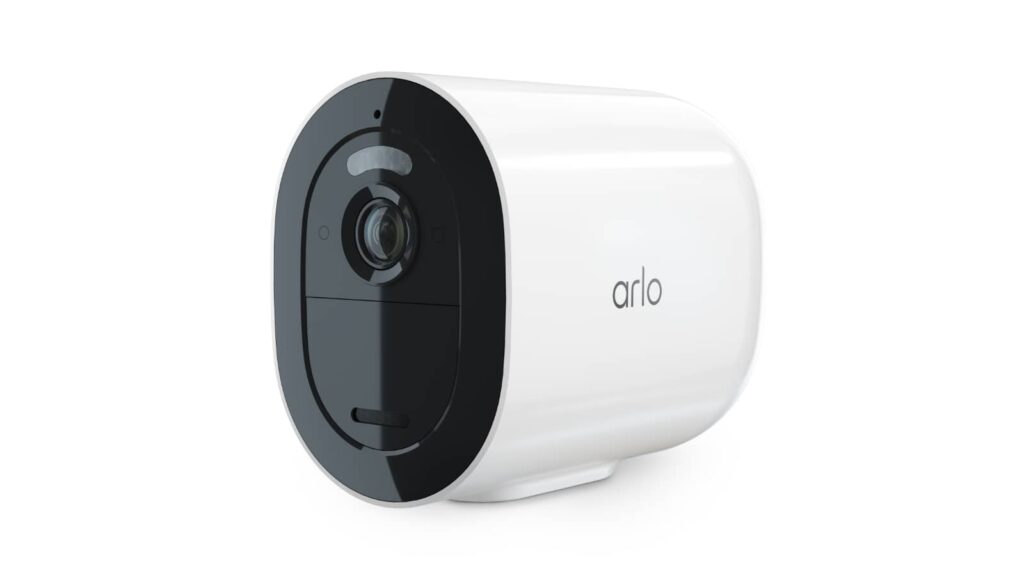 “Arlo Go 2 builds on the success of its Arlo Go predecessor, serving as the most versatile solution for anyone seeking wire-free security for hard-to-access locations,” said Brad Little, Vice President Managing Director for Arlo in the Asia Pacific region.

“Arlo Go 2’s ability to operate on either a mobile network or Wi-Fi puts the power in the hands of the user, allowing them to select the best connection for their use case,” he said.

The camera also sports much of what makes the other Arlo models work, including a durable water resistant body built to handle the rain, 1080p video capture, two way audio to speak through the camera, a built-in siren, and replaceable batteries. You won’t get the floodlights in the respective Arlo model for the front of your home, but it will still be built like one, and be compatible with the solar panel that variation can use, too. 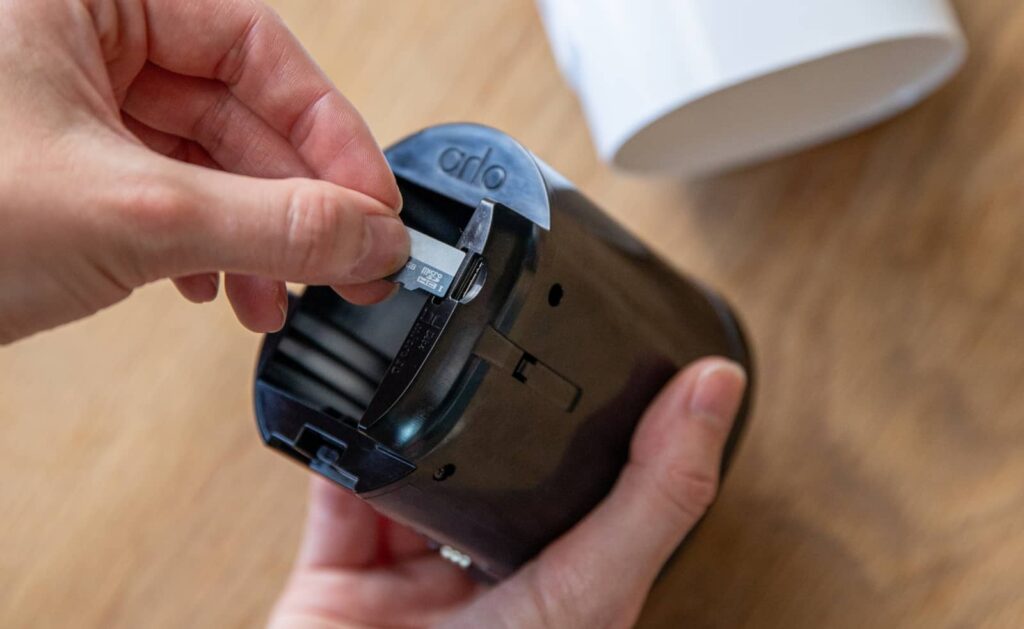 It’ll also apparently help you find it if you can’t recall where you left it, provided a 4G SIM is installed, using GPS to provide some sort of triangulation. Arlo told Pickr that while no GPS information is provided when the battery runs out, it will provide warnings as the battery begins to run low, which is rated for up to three months dependent on how often it’s capturing and sending photos and videos.

There’s also a microSD card slot inside, able to capture directly to that in case you want a backup of what’s going on from the camera’s point of view.

However, the Arlo Go 2 won’t necessarily be cheap in Australia, at least by itself, fetching a local price of $429 when it launches this week. That’s all without a SIM card, mind you, so if you’re thinking of taking the Go 2 remote and away from WiFi, you may want to factor that in, as well. 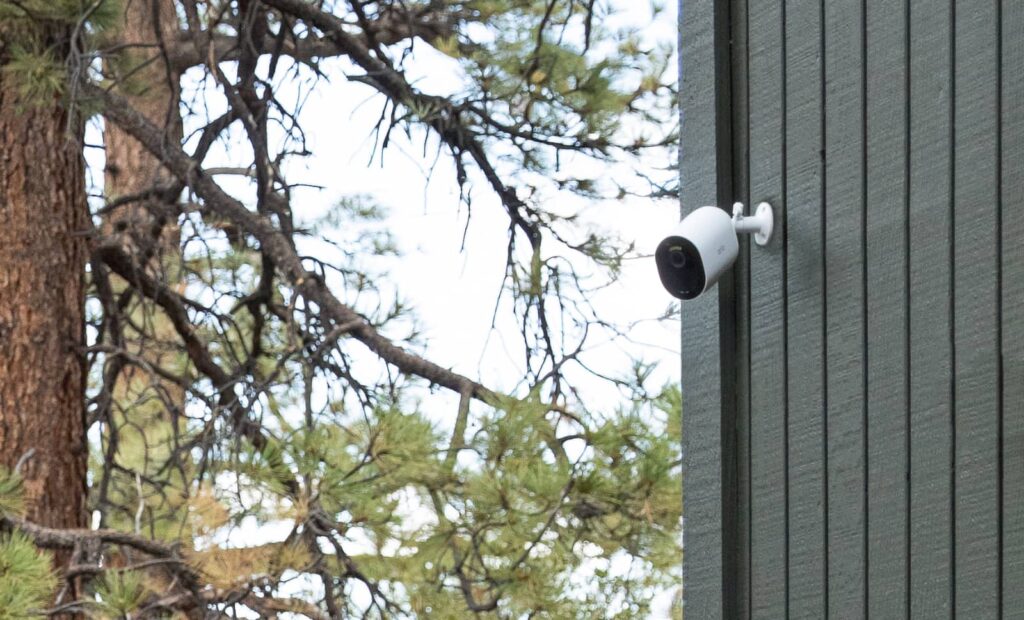