Learning how to make apps inside Apple’s learn-to-code Swift Playgrounds just got a little more real.

When Apple launched a game to teach kids and adults how to code back in 2016, it was a bit of a game changer. While games and apps doing this weren’t new, an edutainment title that could connect to real-life robotic gadgets and teach genuine code was something of a bit of a win, and meant anyone could embrace the whole “learn to code” movement.

But there was a catch: the things you learned couldn’t directly be applied to app making on the iPad itself.

While Swift Playgrounds eventually made its way to macOS, with app development working there under XCode and other app making tools, it wasn’t necessarily the same.

However, Apple is changing things, launching an updated version of Swift Playgrounds that it previewed at WWDC earlier in the year, and allowing apps to be made directly in the iPad app you learn with.

Developers using Swift Playgrounds will be able to build and test apps on an emulated version of the iPhone inside the app, meaning folks with an iPad can develop on the iPad itself, rather than necessarily needing a Mac, one of the original requirements for building iPhone apps.

iPad owners will need to download iPadOS 15.2 to make this work, however, as well as Swift Playgrounds, both of which are free, but will mean an update on the tablet all the same. Both are available now, too, so if you know someone keen to learn how to build an app and make it so, they can grab an iPad of any kind, and provided it can be updated to the latest version, should be good. 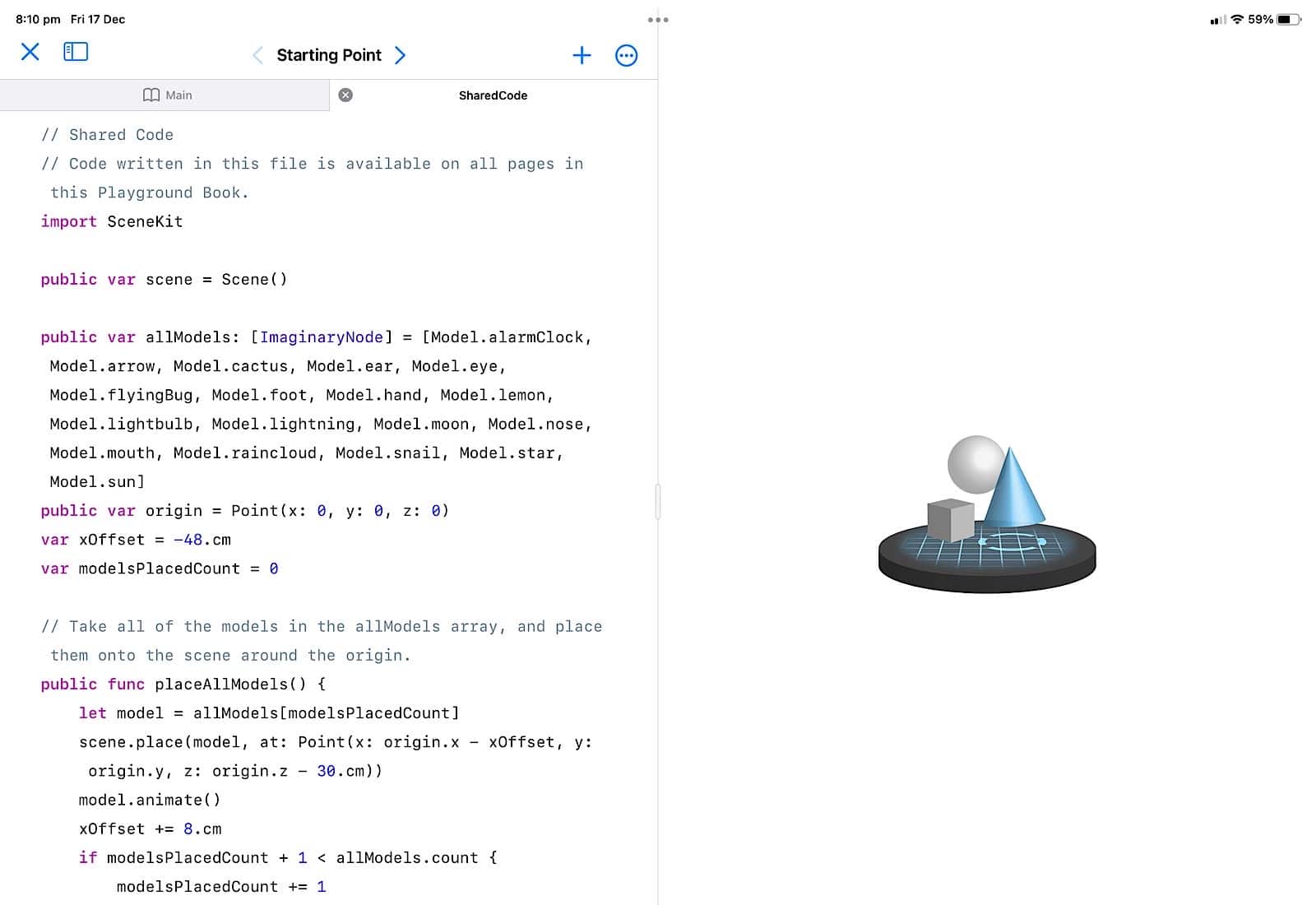