Being a movie maker might just be a little easier, as Sony builds a compact take of its cinema cameras.

Even though you can find plenty of cameras that can capture video and images alike, some people need a camera focused on video entirely. It’s typically the domain of a filmmaker, because while you can kill both styles of creativity with the one, sometimes it’s the features on one that make it easier to use.

For filmmakers, Sony is hoping to channel the creativity and control normally found in its bigger cinema-style cameras for a smaller type of camera, launching in the FX3. 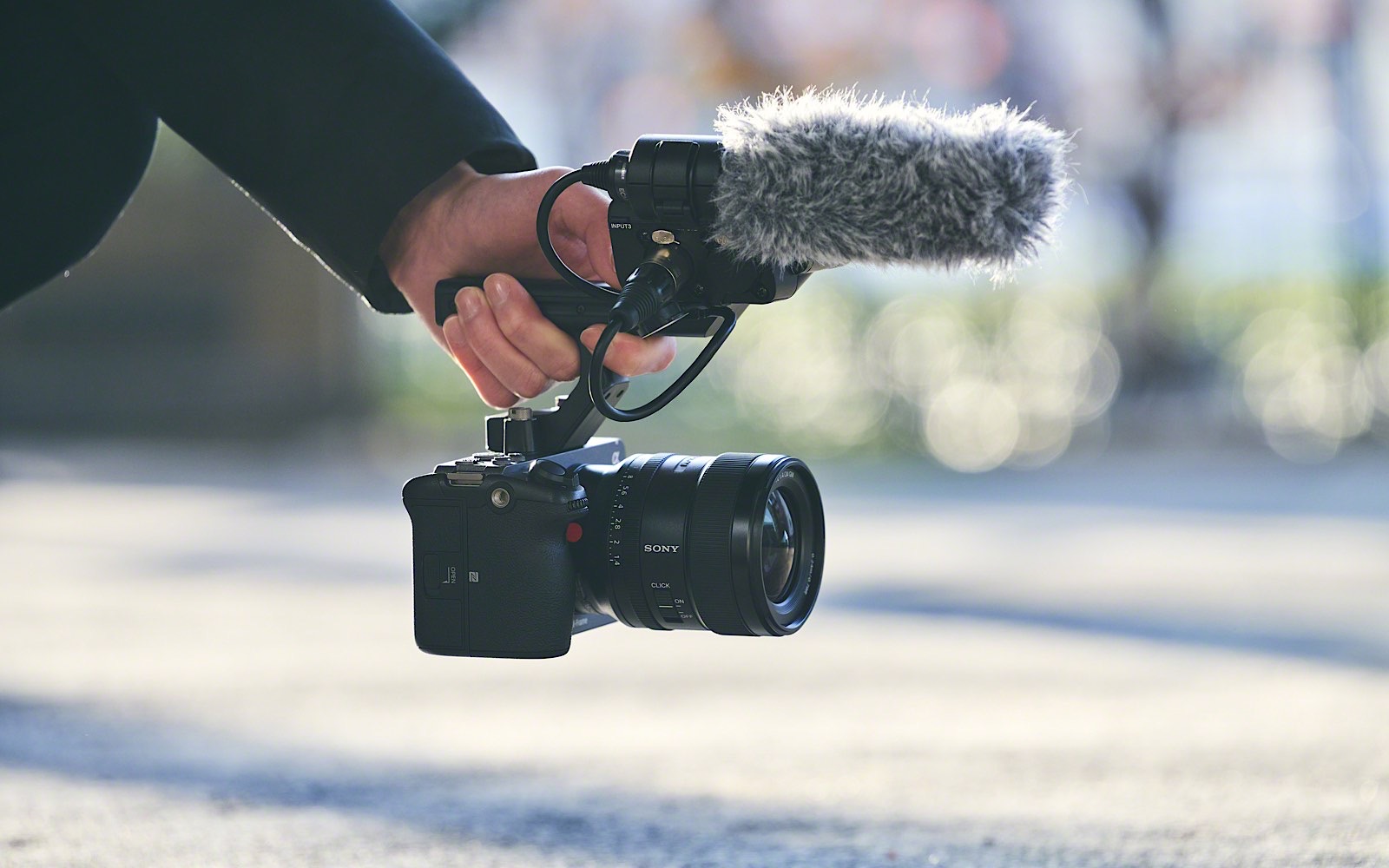 It’s the second camera of this style we’ve heard about this week, joining Blackmagic’s 6K handheld cinema camera, but Sony’s is a little different.

Rather, Sony’s new cinema-focused camera looks a little more like Sony’s Alpha cameras, but is inspired by the Sony Cinema FX cameras, providing a 4K Exmor R CMOS sensor for with a high range of low-light sensitivity, plus colour inspired by Sony’s Venice camera used for film production. 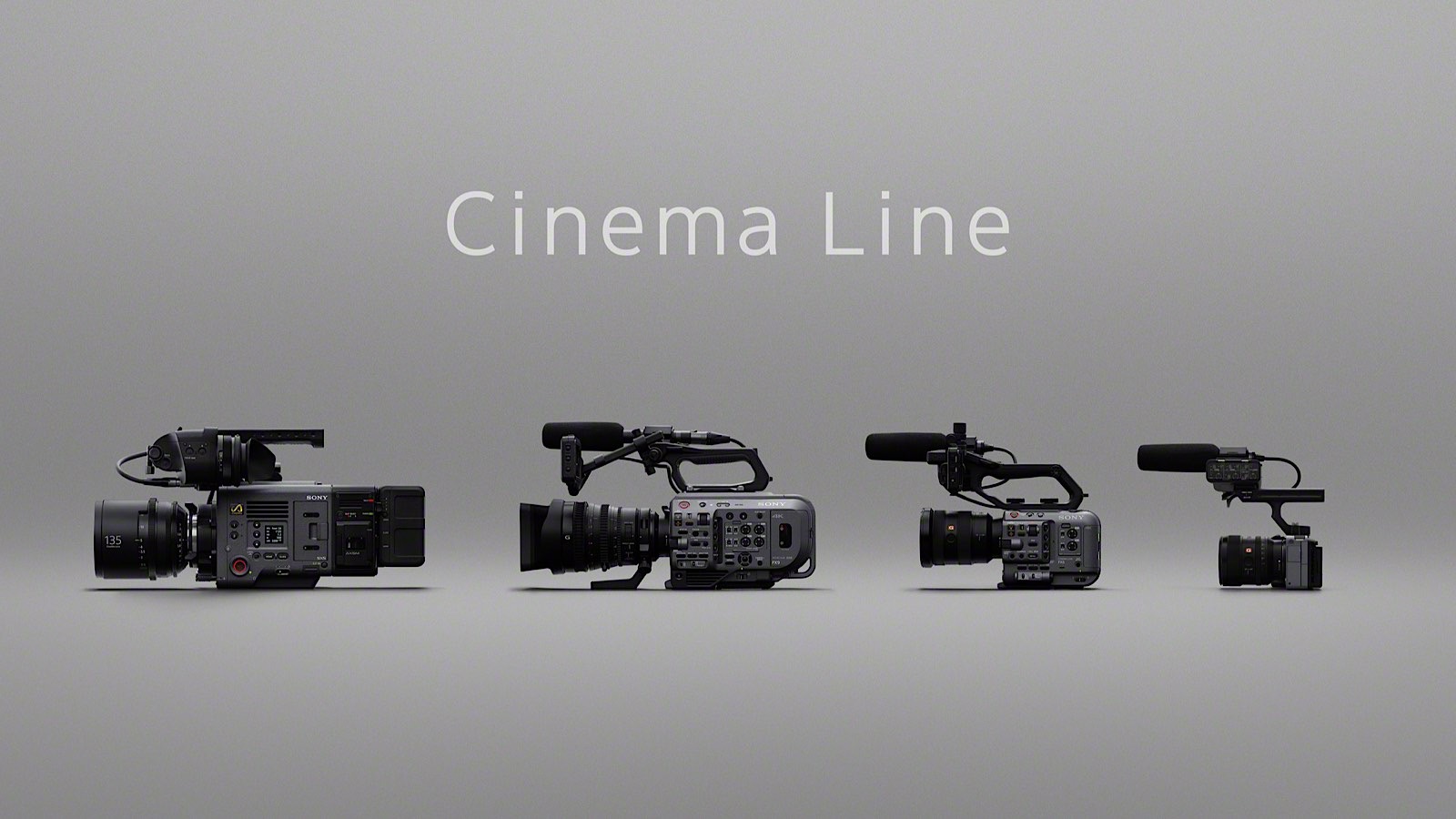 Plus it’s small, weighing 715 grams, compared to the larger bodies cinema and video production cameras typically cater to. The camera doesn’t have a microphone section built into its body like bigger cameras, but it can be attached using a special handle, the XLR handle, which adds support for extra microphones, the sort of thing that filmmakers might need and rely on.

Inside the camera, the sensor offers a full-frame 4K capable sensor, supporting an ISO range of 80 to 102,400, with an expansion of ISO 409,600, and up to 120 frames per second at that 4K Ultra HD capability. Filmmakers can use a fast autofocus found in the camera with 627 points, and thanks to it being built like a mirrorless camera, you can also touch the screen with real-time tracking, keeping the body and subject stable with 5-axis in-body image stabilisation.

The ease of use in the control is important, because it’s one of the things that separates the Sony FX3 from other cameras, even other cameras Sony makes. One hand can reportedly control the camera, with 140 functions assignable to 15 custom keys — though likely not all 140 — essentially allowing the FX3 to be set up the way the filmmaker wants. 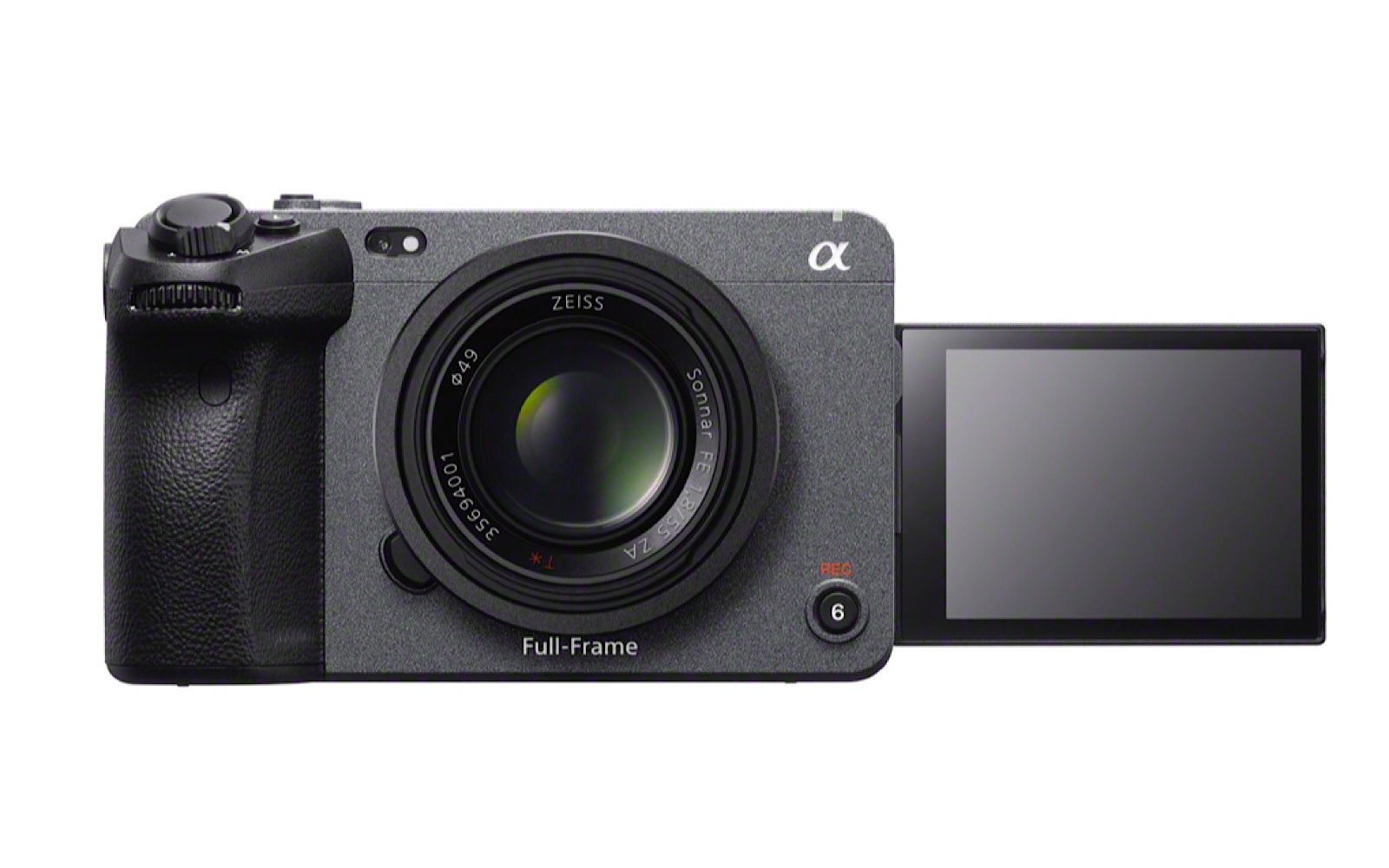 We’re told it will also take stills, so it’s not just a filmmaking camera, with 12 megapixel stills capable from the camera, but the focus is more on video capture than anything else, thanks in part to a film profile used for its film cameras, seen on the video footage captured with the camera. It will even take Sony’s lenses, using the E-mount from its mirrorless cameras for the full-frame sensor.

However it’s not exactly inexpensive, set to arrive in Australia mid-March for $6999. You’ll find it at camera retailers and specialists then, but likely without a lens. 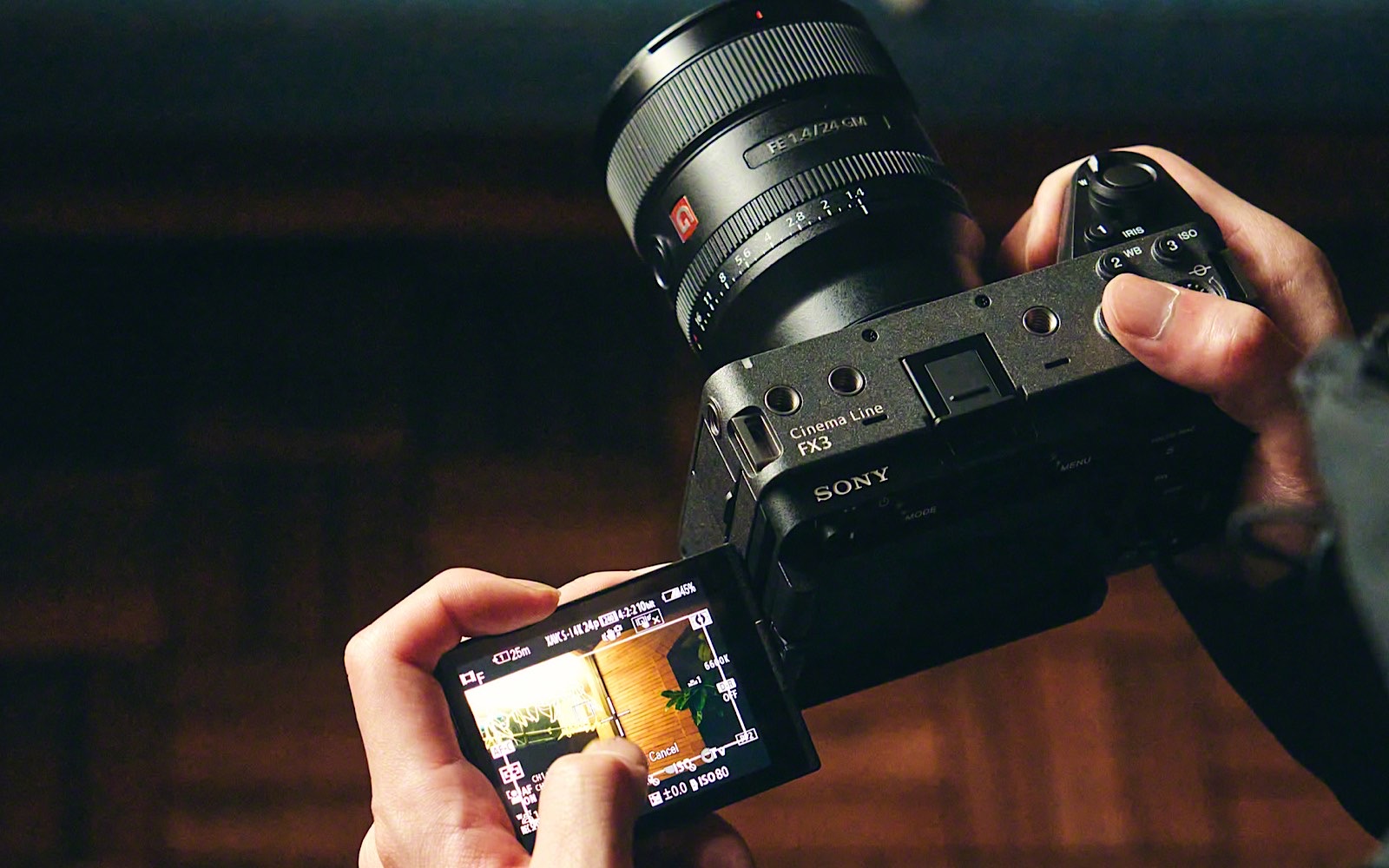