Blackmagic makes 6K filmmaking a reality for under $4K

It’s not unusual to see cameras break big price points, but if you’re looking for a lot of resolution focused on film, Australia’s Blackmagic may have something worth checking out.

Cameras that capture stills and cameras that capture video are pretty much interchangeable these days, but they don’t always specialise in one over the other. While they can be good at both and a master of all, some cameras deliver a dedicated experience for filmmaking, handy if that’s the main reason you intend to buy a camera.

Chances are that if you’re looking at a Blackmagic camera, you’re probably considering filmmaking above all. The Australian brand is famed for equipment for filmmakers and video production, used over the world in major productions, including Jojo Rabbit, Ford Vs Ferrari, The Walking Dead, Disney’s remake of Mulan, and a bunch more other things. And if you’re thinking of producing your own movie in 2021, there might be an option to get a Blackmagic camera in your hands focused on high-end movie production.

The company’s latest camera is a 6K camera, falling just shy of the 8K cameras out in the world (and even Blackmagic’s own 12K camera), but also coming in with a price tag of just under $4K locally, and yet that also works for both 4K and 6K film. 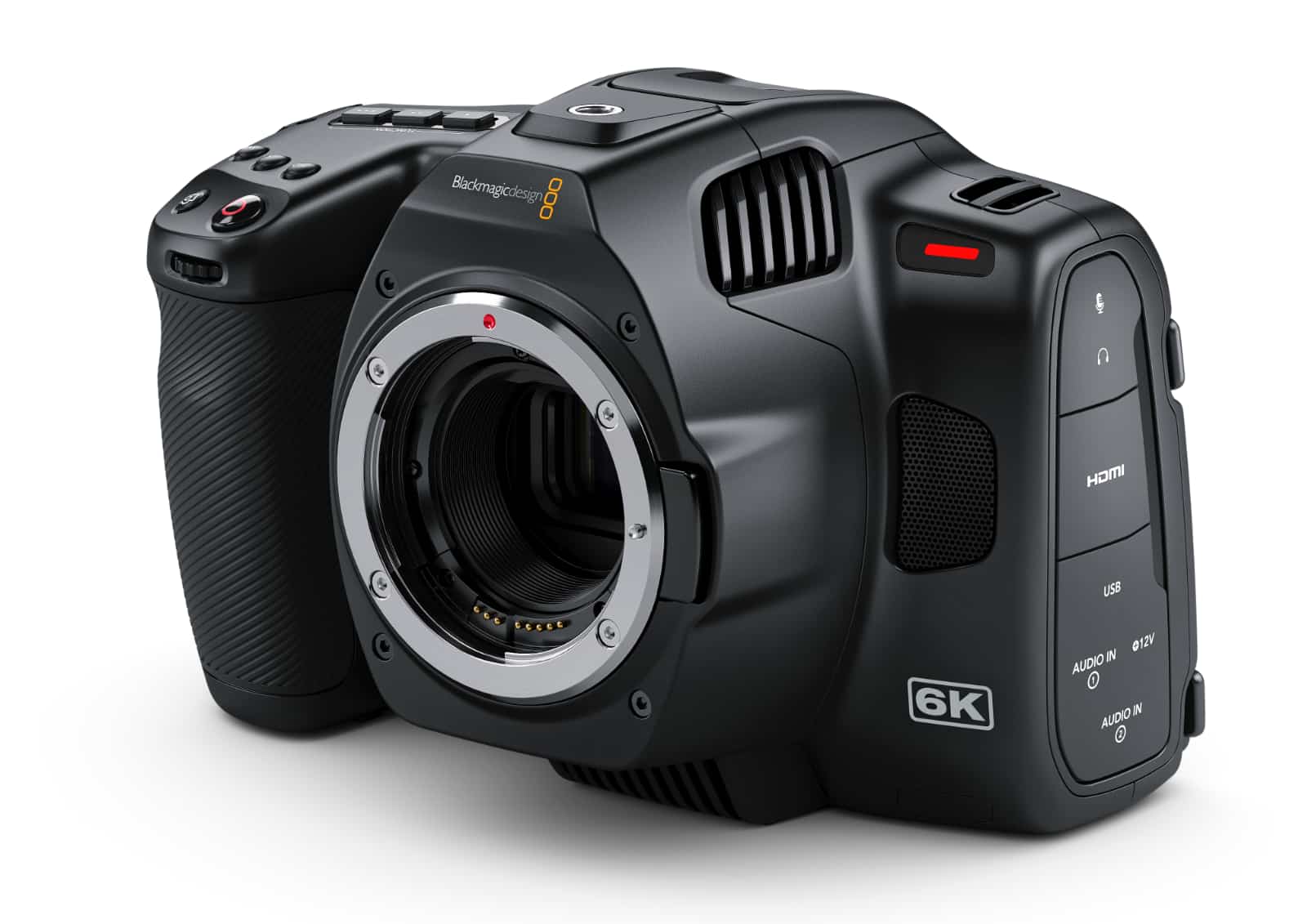 The camera is the Blackmagic Pocket Cinema Camera 6K Pro, and includes a Super 35 sensor set to a 6K compatible resolution of 6144×3456 in 16:9. That resolution is higher than 4K, which means it can also handle 4K, too, essentially making the Pocket Cinema 6K a 4K camera, and one focused on filmmaking simply because of how Blackmagic has designed it.

The sensor itself can work up to ISO 25,600, while the camera itself uses a combination of carbon fibre and polycarbonate to hold it all in one design, with the controls for recording ISO control, white balance, and more at the grip, so the filmmaker can also be the controller of the camera as well. 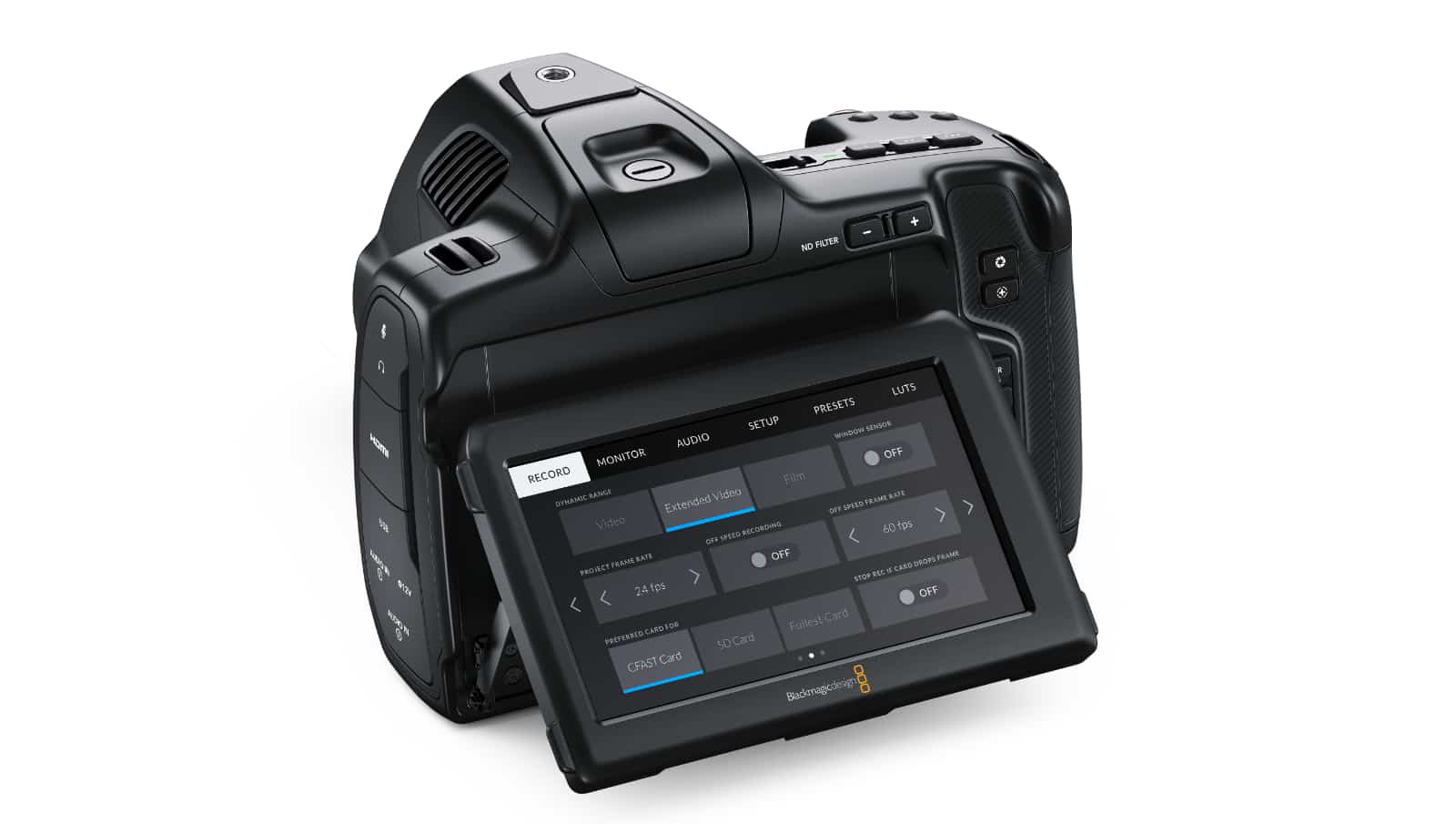 At the back, there’s a 5 inch touchscreen to use, though there’s also an OLED viewfinder in case there’s a preference for going eyes-on through the lens itself.

It’ll take Canon lenses and only Canon lenses, using a Canon EF lens mount like from Canon’s digital SLR range and not the recent mirrorless cameras, and builds in extra features such as built in and customisable infrared Neutral Density filters to lower the light on a scene, mini XLR audio inputs to take audio from a different sources including those that need the 48 volts of phantom power, plus there’s a 3.5mm input, as well, and both a 3.5mm headphone jack and a speaker, in case you want to listen to the movie without plugging a headphone in. 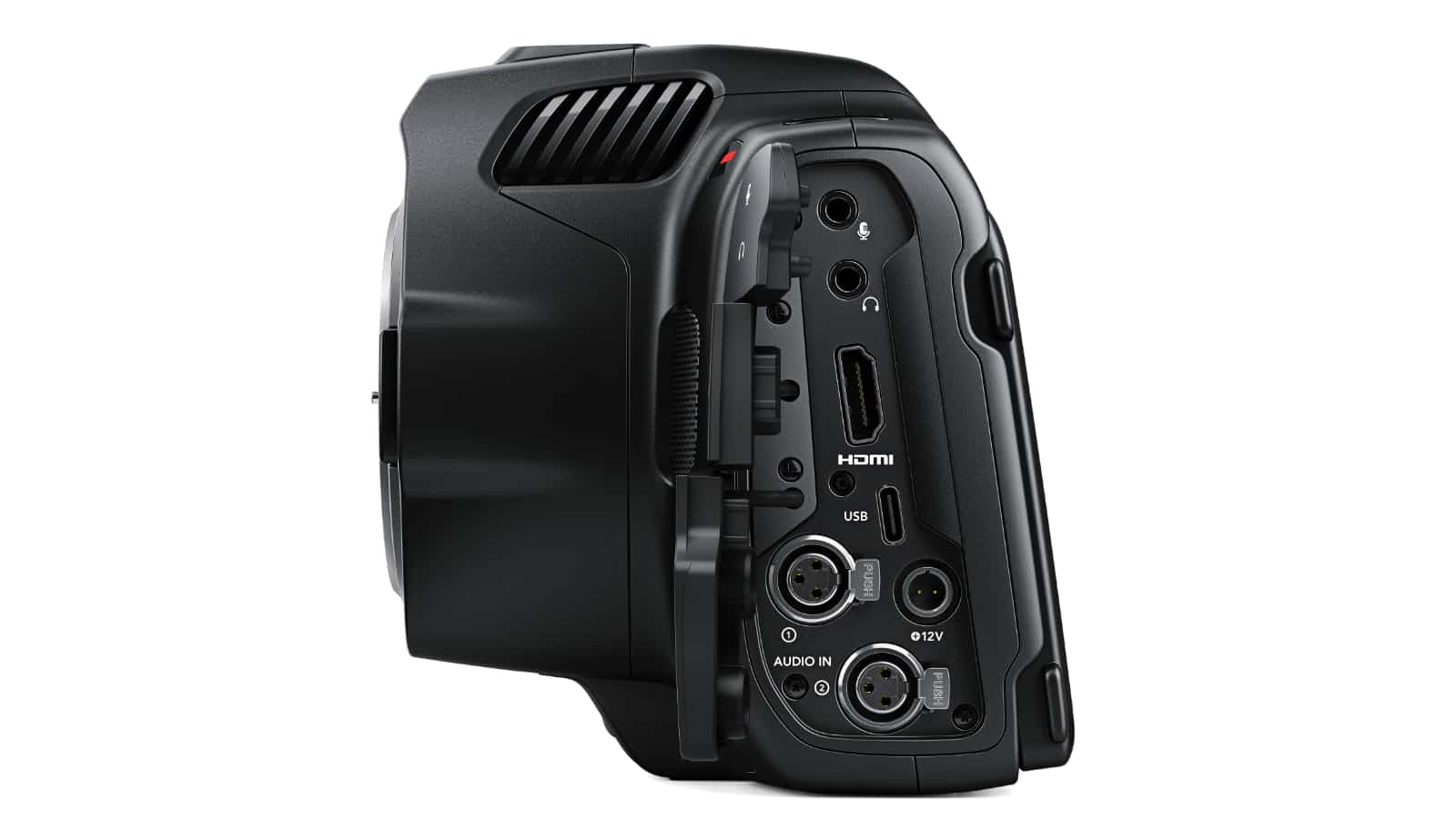 You have options, it seems, and that’s one of the messages in the Blackmagic Pocket Cinema Camera 6K.

“This means you get an extremely portable digital film solution but with all the advanced features like the amazing ND filters, optional viewfinder and bright HDR touchscreen,” he said. “We think our digital filmmaker customers will love it!”

Locally, the Blackmagic Pocket Cinema 6K Pro will see ap rice of $3935 without a lens, and will be one of those situations where you’ll want to find or have a few Canon lenses to make it work. However, given how easily found Canon EF lenses are, that shouldn’t be too much of a problem for many, and could mean that 6K professional filmmaking isn’t far away from more people’s hands. 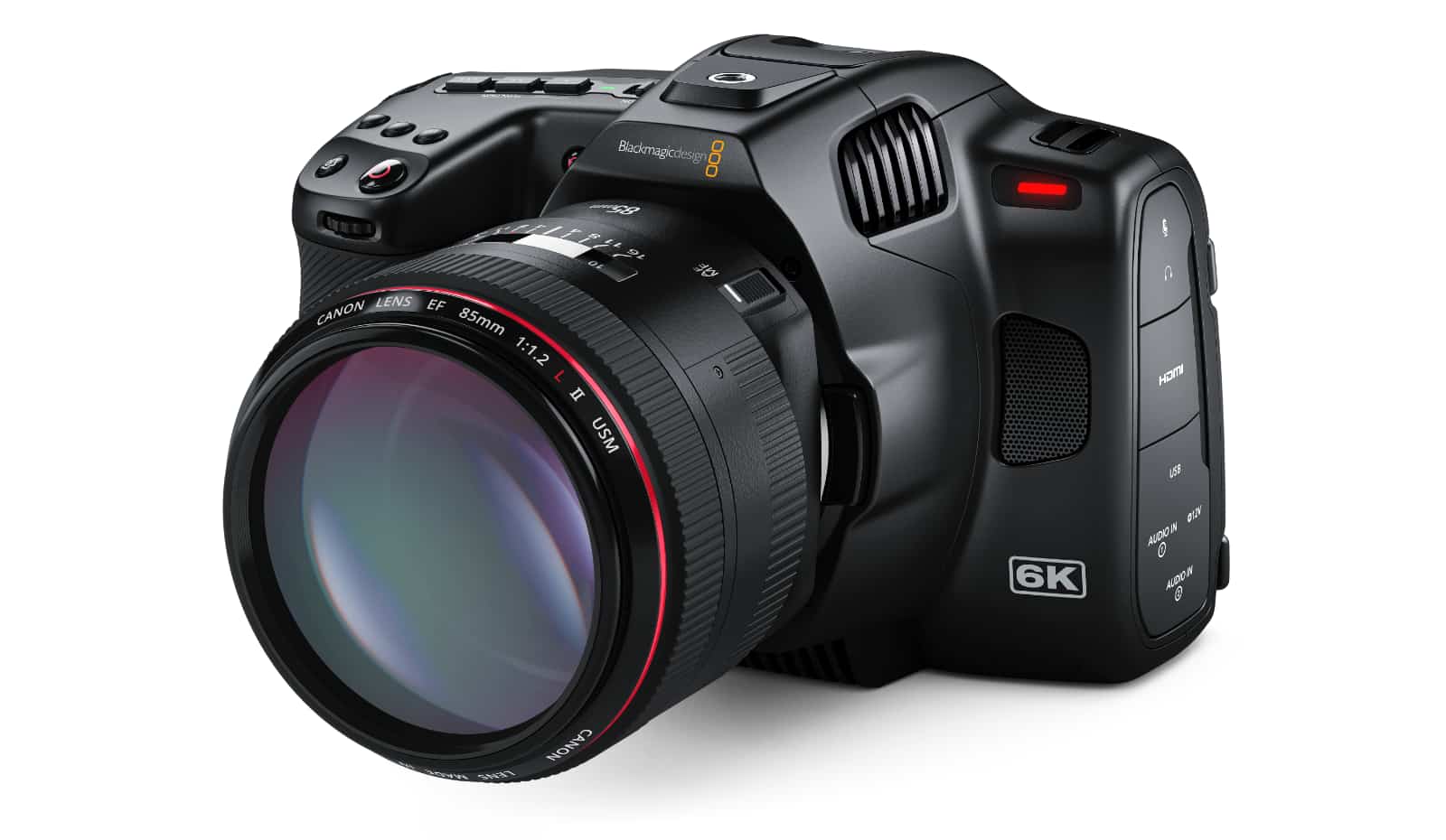 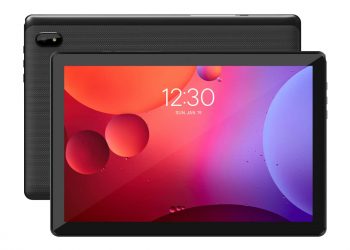 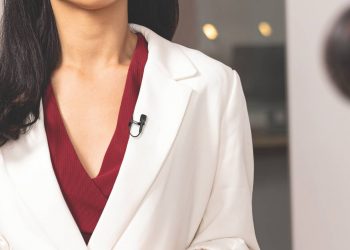