The latest earphones and headphones from Skullcandy aren’t just a little easier to find, but they’ll also block out noise when you wear them.

It’s almost like once you hear noise cancellation, you never go back. Given that it tends to block out some of the unnecessary sounds you don’t need to hear — engines, public transport, the choir of humans talking in unison — and then amplify the sound, it’s hardly surprising.

It should then come as no surprise that noise cancellation is likely going to be seen in more audio devices, as strong audio becomes more ubiquitous, and manufacturers get access to the chips to make their audio gear better, one of the trends we expected in 2021.

Skullcandy is chiming in with a couple of headphones focused on that, launching revived and refreshed editions of its Indy and Hesh headphones where active noise cancellation is added to the equation. 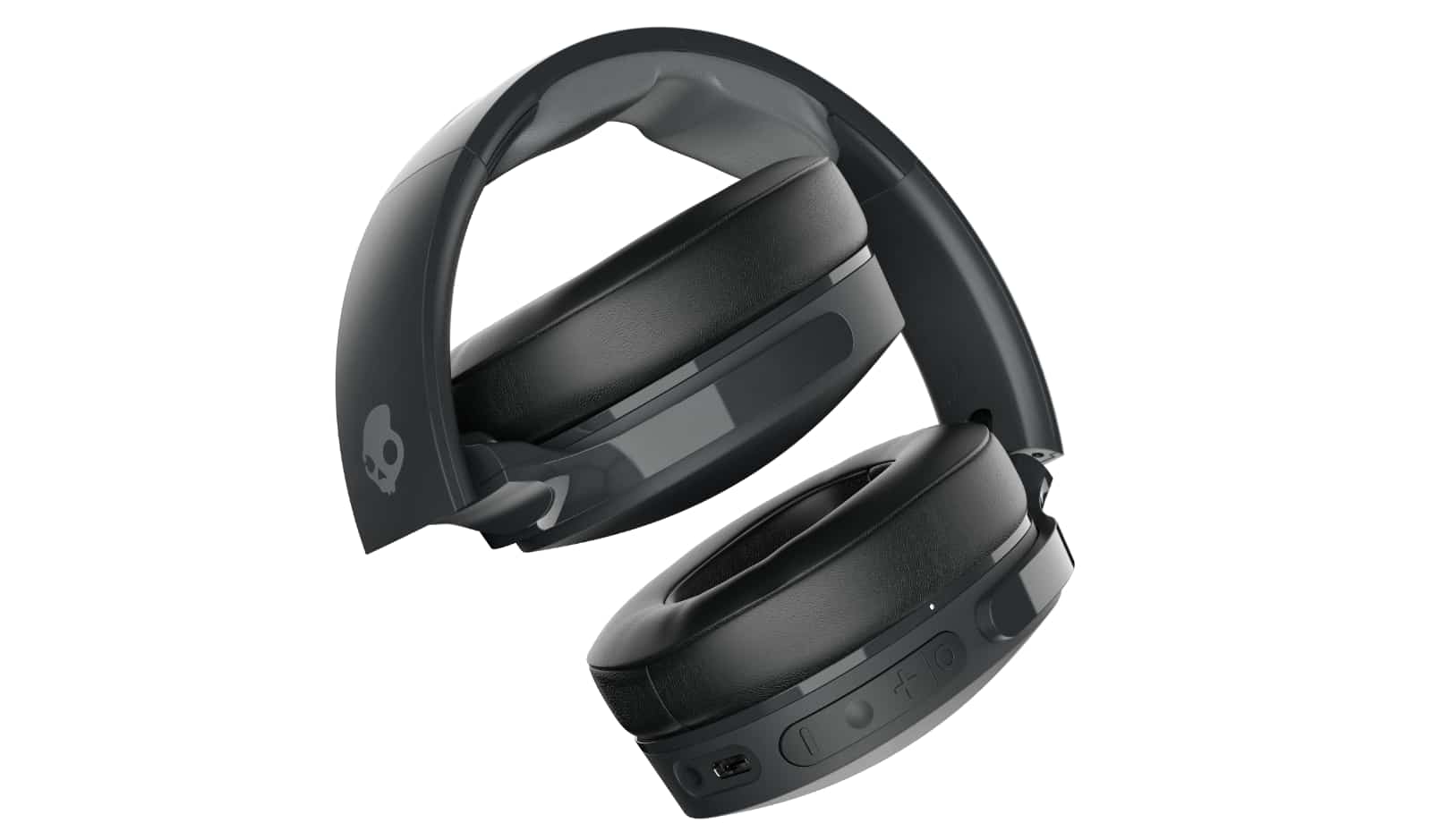 First is the Hesh, a pair of portable headphones that fold up for easy movement, and now come with noise cancellation, with a style not unlike the Skullcandy Venue we checked out in 2019. The 2021 Hesh ANC are a little smaller and arrive with support for up to 22 hours of battery life, plus an ambient mode so you can listen to the outside world instead of just pure cancellation.

The Hesh are a pair of $249.95 headphones in Australia, and they’re one of two pairs of ANC headphones being introduced by Skullcandy this week.

The other is the Indy ANC, earphones that look a little like the Apple AirPods, but aim to perform more like the AirPods Pro, with noise cancellation, IPX4 sweat and water resistance, and a wireless charging case.

“Skullcandy products are always made with our fans in mind as we look to infuse new technologies in our headphones and earbuds,” said Jeff Hutchings, Chief Product Officer of Skullcandy.

“When it came to Indy and Hesh, we listened, giving two of our most popular lines the upgrades that customers have been wanting,” he said.

Both headphones also include the ability to be found when they’re not with you, thanks to a partnership with Tile. For those who haven’t seen Tile before, it’s essentially a Bluetooth technology that uses the power of crowd-sourcing to bounce signals between other users to keep the local of items registered to you known. It means that if you misplace a Tile-connected gadget, you can theoretically find it again, provided other Tile users have been near it at times.

Skullcandy has rolled out Tile compatibility for its headphones in the past, and in both the Indy ANC and the Hesh ANC it appears to be part of the package, bolstering the features just that little bit more.

Like the Hesh, Skullcandy’s Indy ANC sits at a similar price, asking for $10 more at $259.95 in Australia. Both Hesh and Indy ANC models will be available at select retailers across the country, including JB HiFi now. 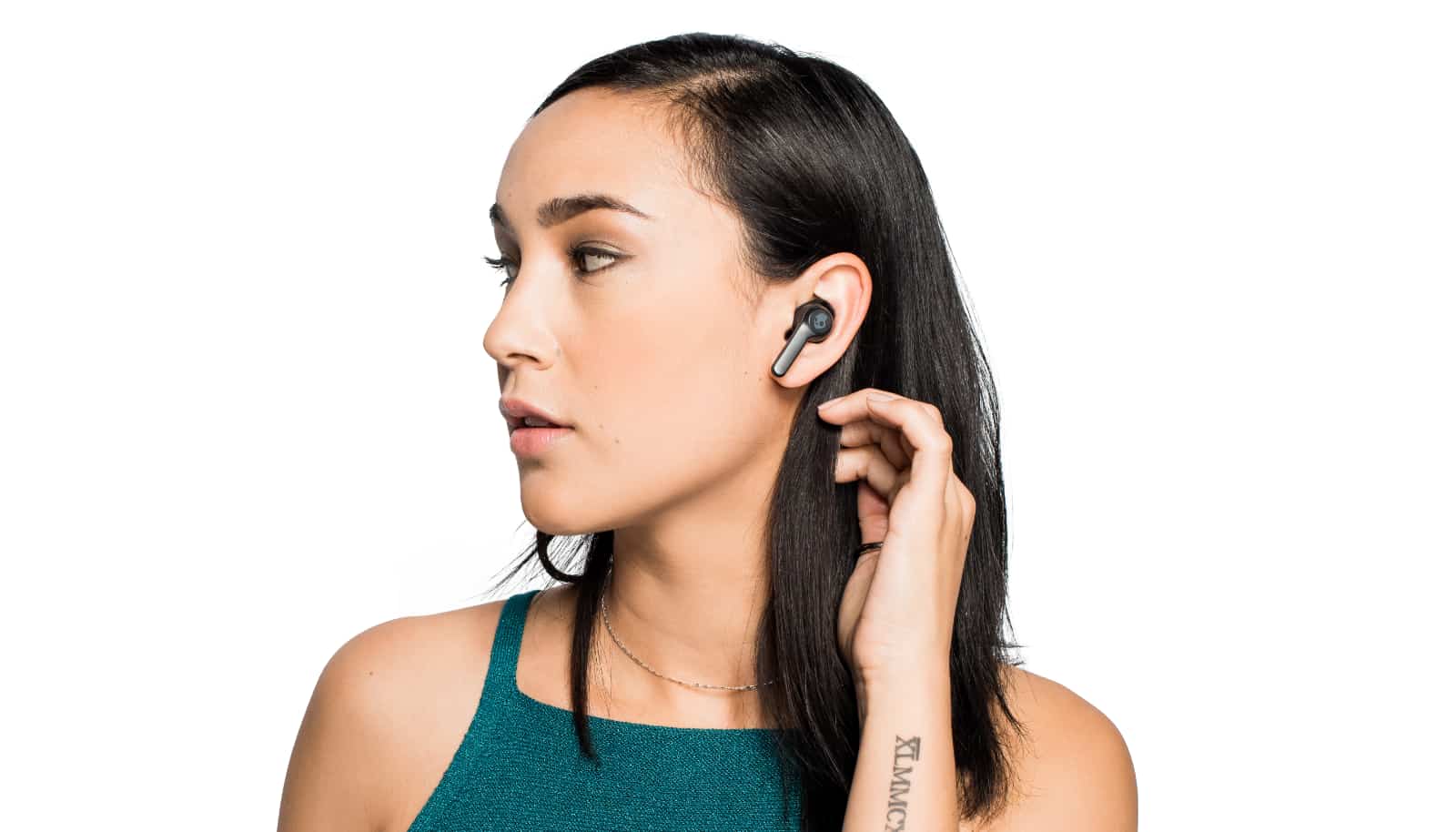