It’s not just a new iPad duo joining the tablet world, as Samsung offers both a really big Android tablet and a quite small model, too.

Big and small things are happening in the tablet world, and not just because the Apple iPad Pro has the chip from its M1 laptops inside.

Samsung has recently announced two additions to the Android tablet world, tackling the very large and the very small, at least as far as tablets go.

The tablet sports a 2560×1600 display and includes up to 128GB storage, running on either 4GB or 6GB RAM and an eight-core chip, with WiFi standard across all models while also offering one variation that can support 5G, joining the 2021 iPad Pro models in this way.

Samsung’s Tab S7 FE can also apparently support three apps on the screen at once, and similar to the iPad Sidecar feature (that gives a Mac a second screen) can provide a second screen of sorts for Windows users, as well.

“Building upon our leadership in 5G, we’re now offering 5G connectivity in a mid-tier tablet for the first time which is incredibly exciting as more and more Australians adopt the technology,” he said.

Despite McGregor’s note that the Tab S7 FE is a “mid-tier tablet”, there’s no word on pricing on this one just yet. However, Samsung suggests Australians can expect the Samsung Galaxy Tab S7 FE from June onwards. 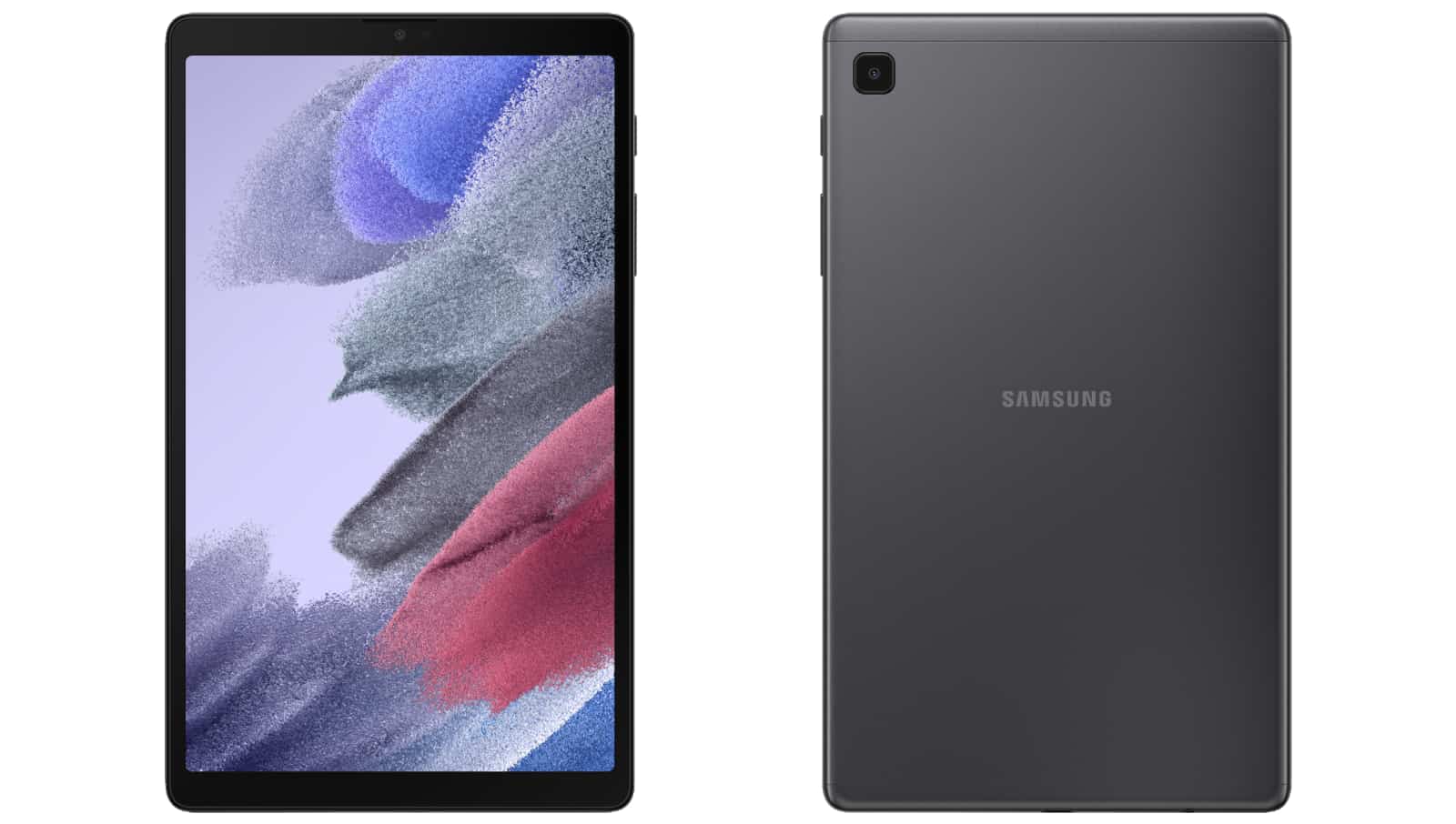 And alongside that big tablet, Samsung also has a little one on the way, with an 8.7 inch Tab A7 Lite also coming, providing up to 64GB of storage in a tablet that mightn’t seem too far from the nearly 7 inch phones we have today.

However the Tab A7 Lite is still a little bigger, made for hands and eyes yearning for a slightly bigger picture than what their phone can provide, even if the 8.7 inch 1340×800 display isn’t much better than 720p HD.

We’re not expecting super-fast performance from this one and there’s no 5G support here, topping out at WiFi and 4G in the best variation, but the Galaxy Tab A7 Lite should arrive in Australia near the Tab S7 FE in the coming months.