A new look and some water resistance makes Samsung’s tiny foldable even more interesting this year.

If the idea of a phone that unfolds into a tablet isn’t your cup of tea, the good news is that it’s not the only style of foldable phone the world has seen.

Try and ignore the number convention, mind you, because while this is technically the third Galaxy Flip, it’s only the third because last year saw two models: a 4G and a 5G model.

We checked out one of them, the 5G model, and found it was a breath of fresh air, offering a compact phone for folks who wanted something truly compact, even if it compromised on some of those other features you might yearn for in a high-priced phone: great cameras, water resistance, solid battery life.

A year on, Samsung is hoping to correct that in a new generation, improving the design and durability, changing the chip, and upgrading the tech properly. 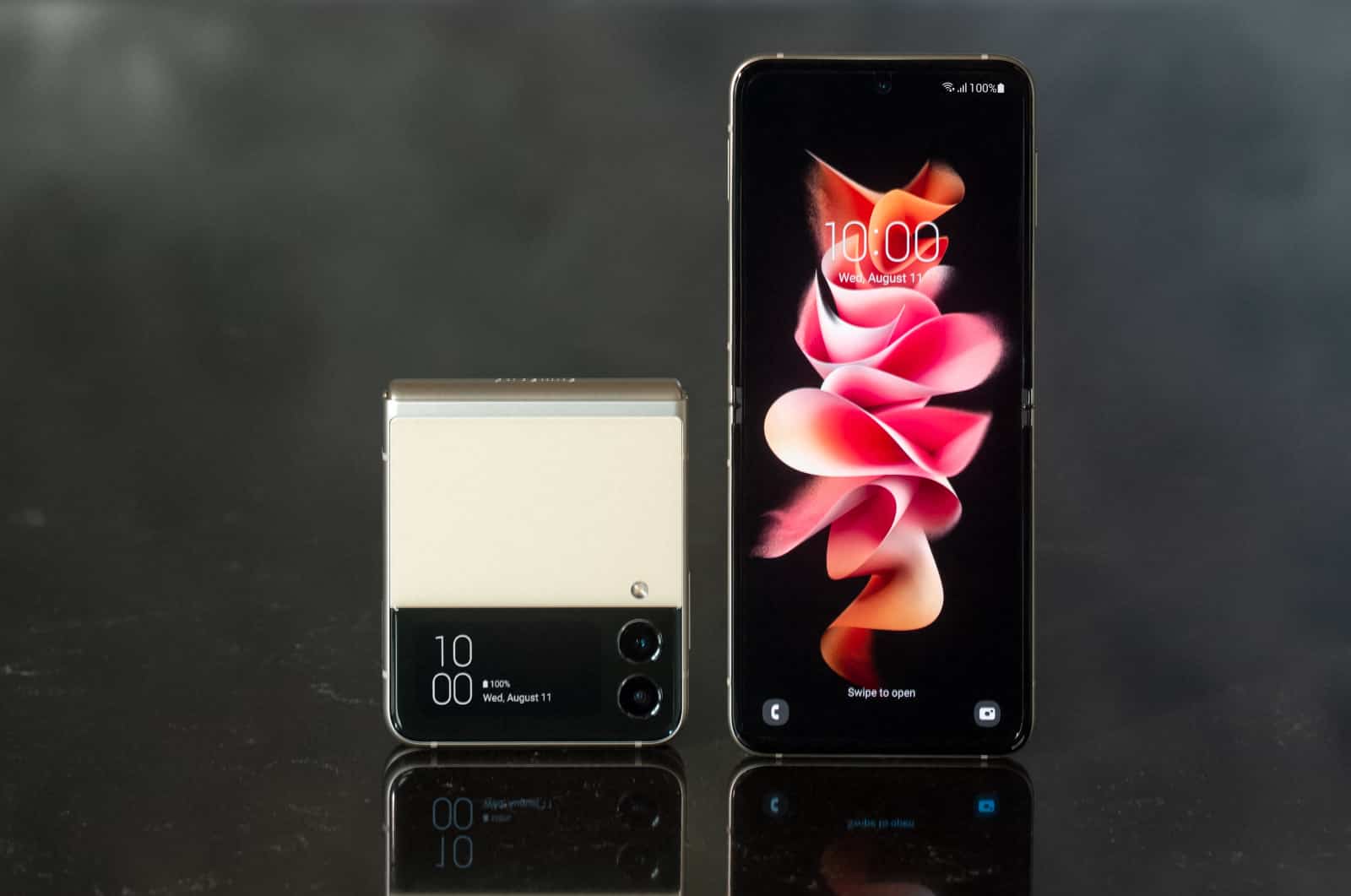 The latest is the Galaxy Z Flip3, a phone with an aluminium frame and hinge, Gorilla Glass Victus glass covering, for the external screen, and a more durable inside screen that’s been improved, too. It’s even a little thinner, unfolded at 6.9mm, but folded to be near the same as the previous generation.

There is one major difference in design, however: water resistance. In the Galaxy Z Flip 3, there’s IPX8 water resistance, meaning it will handle a metre of water, though it won’t deal with dust or sand, with no protection for particles. Liquid yes, particles no.

Inside, there’s support for 5G, Bluetooth, WiFi 6, GPS, NFC, Magnetic Stripe Tech (MST), Android 11, and fixed storage at either 128 or 256GB, and this is paired with an eight-core chip, as well. There’s even support for two SIMs, though one is a physical nanoSIM and the other an eSIM.

There’s a good 3300mAh of battery here with wireless charging, plus a foldable 6.7 inch Full HD+ AMOLED screen with 120Hz refresh rate on the inside, while the outside sports a 1.9 inch Super AMOLED screen. That’s bigger than last year’s model which was basically a one line LED, but this one is more of an external phone screen, the likes of which gets a large clock and support for widgets.

You can even slide it left and right like a phone, controlling music and other features, and you can use it as a selfie camera with the external cameras. 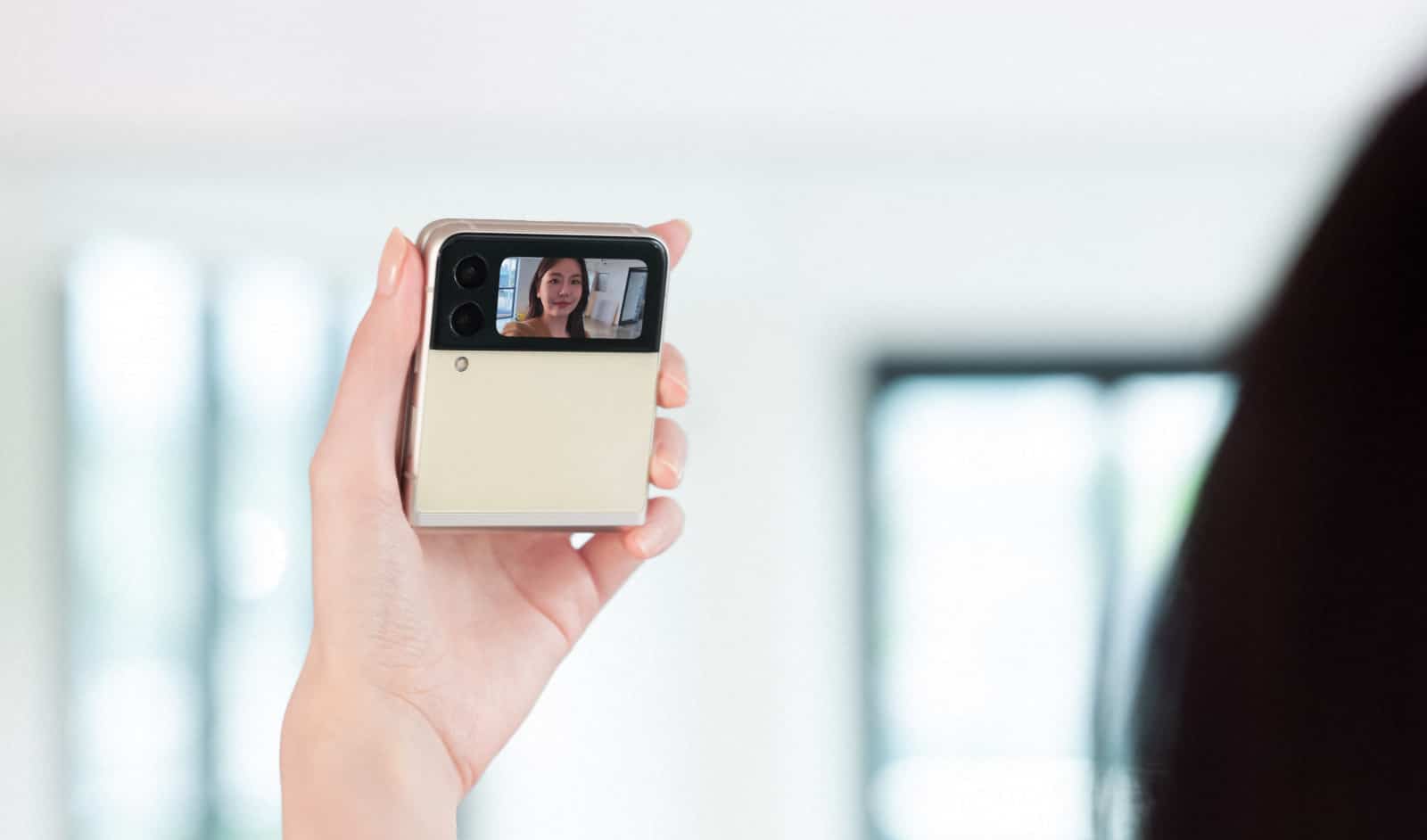 The result is a phone that offers features both on the inside and the outside, and in design that looks a little more retro than previous models. Split colours and a compact look make the Flip 3 a little different than your typical smartphone, and very, very pocketable.

However it’s a model that will cost a pretty penny, starting at $1499 for a 128GB Galaxy Z Flip 3, or an extra hundred for the $1599 256GB Flip 3, with various pre-order offers, including a pair of Galaxy Buds Live earphones or a power pack with a case and wireless charger, while telcos will offer their own sweeteners on top. Telstra customers will get a 43 inch 4K TV while Optus customers a Galaxy Watch.

There’s also a Thom Browne edition with earphones, watch, a leather cover, and wireless charger for $3199 if you feel like venturing for a special edition.

“In Australia, the number of customers who are continuing to switch to a Samsung foldable from other devices and ecosystems has been very high, further validating that people are embracing this new form factor like never before,” said Garry McGregor, Vice President for Samsung’s Mobile Division in Australia.

“We truly believe that when it comes to smartphones the future is foldable,” he said.

Release date for the Galaxy Z Flip 3 is timed for September, with September 10 the launch for Samsung’s latest pocketable foldable. 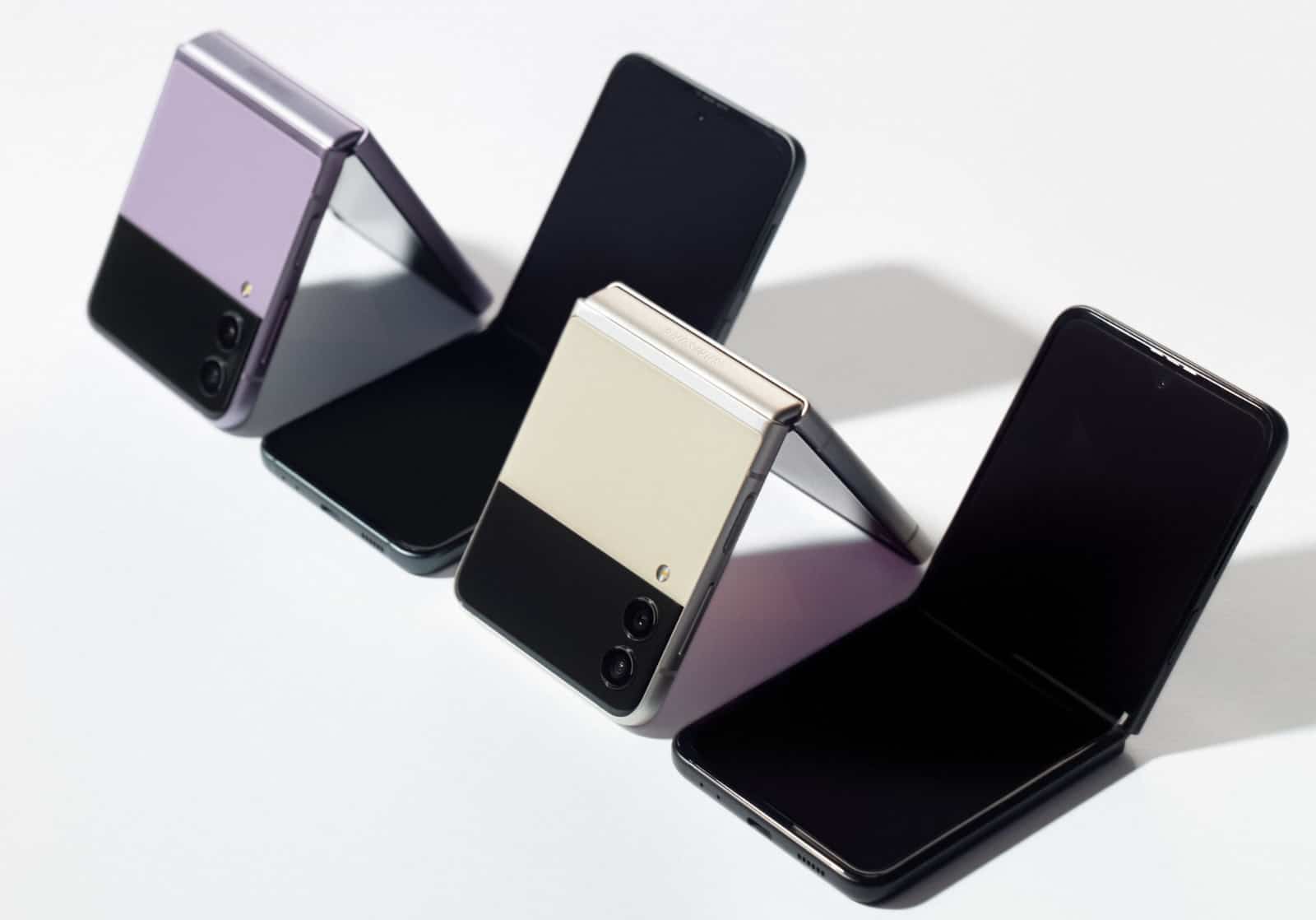