A new year of phones hasn’t quite had the start many expected, but if you want to grab a compact foldable, you’ll get your chance soon enough.

The COVID-19 coronavirus situation has made sure a new year of phones hasn’t quite had the favourable start we typically see, but it doesn’t mean phones won’t come out all the same.

In fact, there are some companies still pushing out new products, and Samsung is one of them, highlighting that it will have another new phone joining its other three 2020 phones very shortly.

Already, Samsung has unveiled and released three new Galaxy phones for the year, as it delivered the S20 models, including the S20, S20+, and S20 Ultra, with each offering something different. They all have a fairly solid feature set, though the Ultra towers above the rest in terms of what it delivers.

However none of them sport a foldable screen, with Samsung offering that concept in another device seeing release, the Galaxy Z Flip. 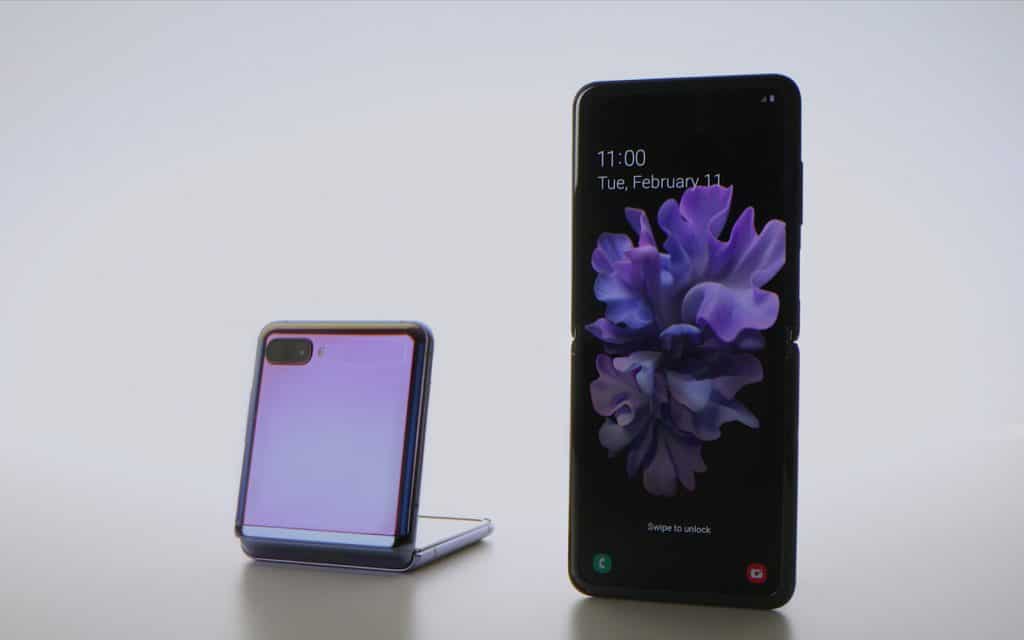 It’s not technically a Galaxy S20, though it does offer some similarities, particularly with the S20+, as both offer a 6.7 inch display when opened up, albeit in a slightly different way.

You see the Galaxy Z Flip takes the 6.7 inch screen and applies it to one of Samsung’s special foldable hinged displays, making it a 6.7 inch screen that folds into a clamshell design, protected by a metal and glass chassis, and complete with a 1.1 inch notification screen on the outside.

It’s a little like having a phone screen inside of a case that also happens to be the phone. 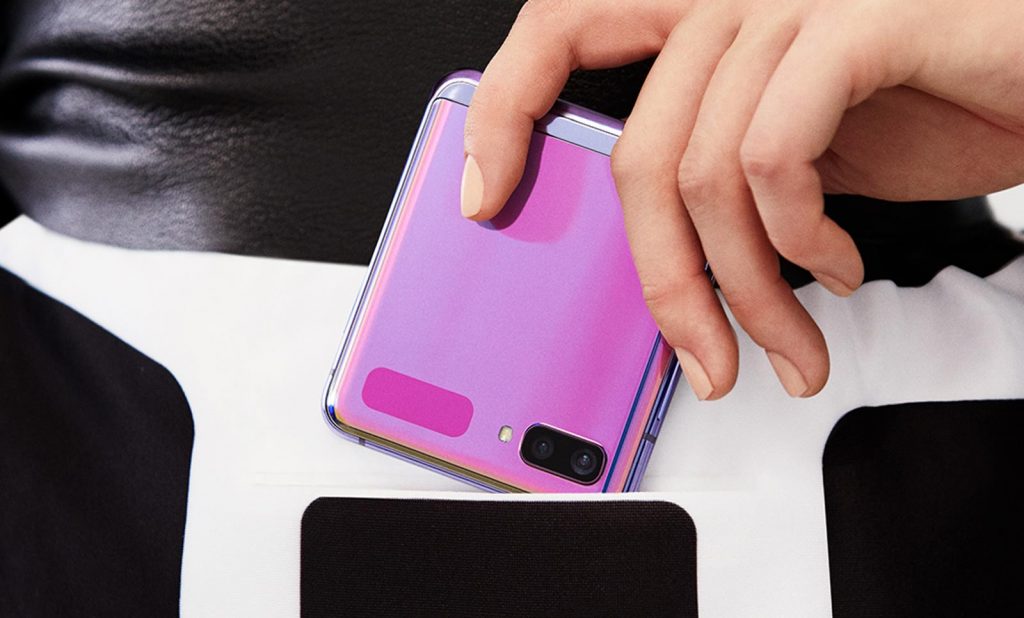 There are notable differences in technology, though it’s clear the S20 range technically has more going for it in feature set, even if the Galaxy Z Flip has what is arguably the more interesting form-factor.

While the Z Flip folds up nicely and sits in a smaller pocket, there’s no option for 5G, no option for expandable storage, and the assortment of cameras is smaller with only two cameras, a 12 megapixel standard wide and a 12 megapixel ultra-wide. What’s more, there’s only support for 4K Ultra HD video capture, compared with the 8K Ultra HD on the Galaxy S20 range.

Plus there’s the price: Australians will find the foldable Samsung Galaxy Z Flip online and in stores in April for $2199 and on plan, while the Galaxy S20 range is found below.

That may not matter, though, as the Galaxy Z Flip buyer may be looking at something else: style and innovation. 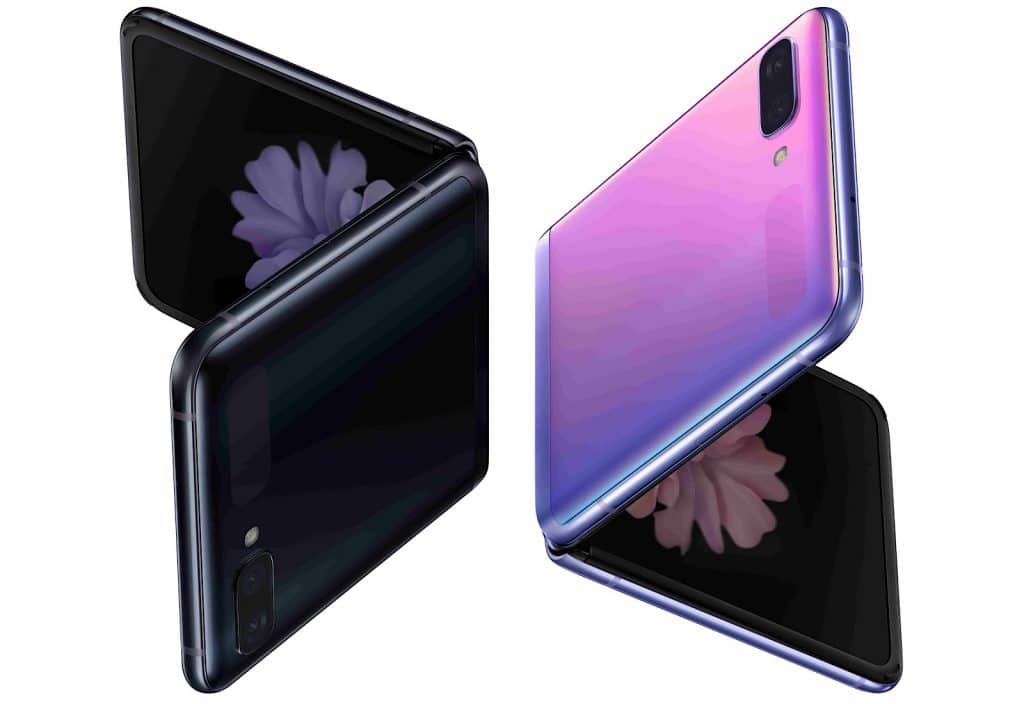 With one of the more unique form-factors that is definitely innovative, especially as Motorola’s similar 2020 Razr has yet to materialise locally, the Galaxy Z Flip is clearly something else, even if it’s a something else for a larger price.

“We have harnessed the potential of this foldable category, creating new ways to connect whether this is through video conferencing thanks to the freestop folding hinge and Flexmode or in experience via the Infinity Flex Display featuring Samsung’s Ultra Thin Glass,” said Garry McGregor, Vice President of IT & Mobile at Samsung in Australia.

“The Galaxy Z Flip is a statement piece and we can’t wait to see what Australians do with it,” he said.

One thing Samsung hasn’t been drawn on specifics for is the availability, and whether the unit will run out of stock quickly in Australia.

Overseas, the Galaxy Z Flip sold out in some markets, and with the coronavirus making an impact on factory production of several brands, it’s possible we’ll see an impact to the Galaxy Z Flip production, as well. Samsung hasn’t specifically stated how much of the phone would be coming to Australia, and whether it will be enough, but has said that it will see release from each of the major local telcos — Optus, Telstra, and Vodafone — as well as at Harvey Norman, JB HiFi, and Samsung’s own physical and online stores.

If you are intending to grab one, pre-ordering might be your best bet to secure one, with that going into effect from March 20, while delivery and outright purchases are expected some two weeks later from April 3.