Noise cancellation is falling in price, and Samsung is clearly going after ears with its latest, the Buds2.

Truly wireless earphones might have been the main feature people have been looking for in wireless sound for a few years, but it’s not the only big deal feature companies are looking to bring to more ears.

And it’s one that’s dropping in price. At the low-end, we’ve seen models from Huawei, Oppo, and Realme, and it appears to be an area Samsung is getting into as well.

This week at the launch of the Galaxy Z Fold 3 and the smaller Galaxy Z Flip 3 phones, there’s also a new pair of noise cancelling earphones, delivering the technology for a little over $200.

We’re not expecting the performance to necessarily be on par with what Samsung produced in the Galaxy Buds Pro, but with a design more like those earphones and a price tag closer to half, it’s possible Samsung might have an inexpensive pair made to work with more ears and more wallets alike.

The Galaxy Buds2 will rock up in Australia alongside the Flip 3 and Fold 3 phones rom September 10, available for a recommended retail price of $219. 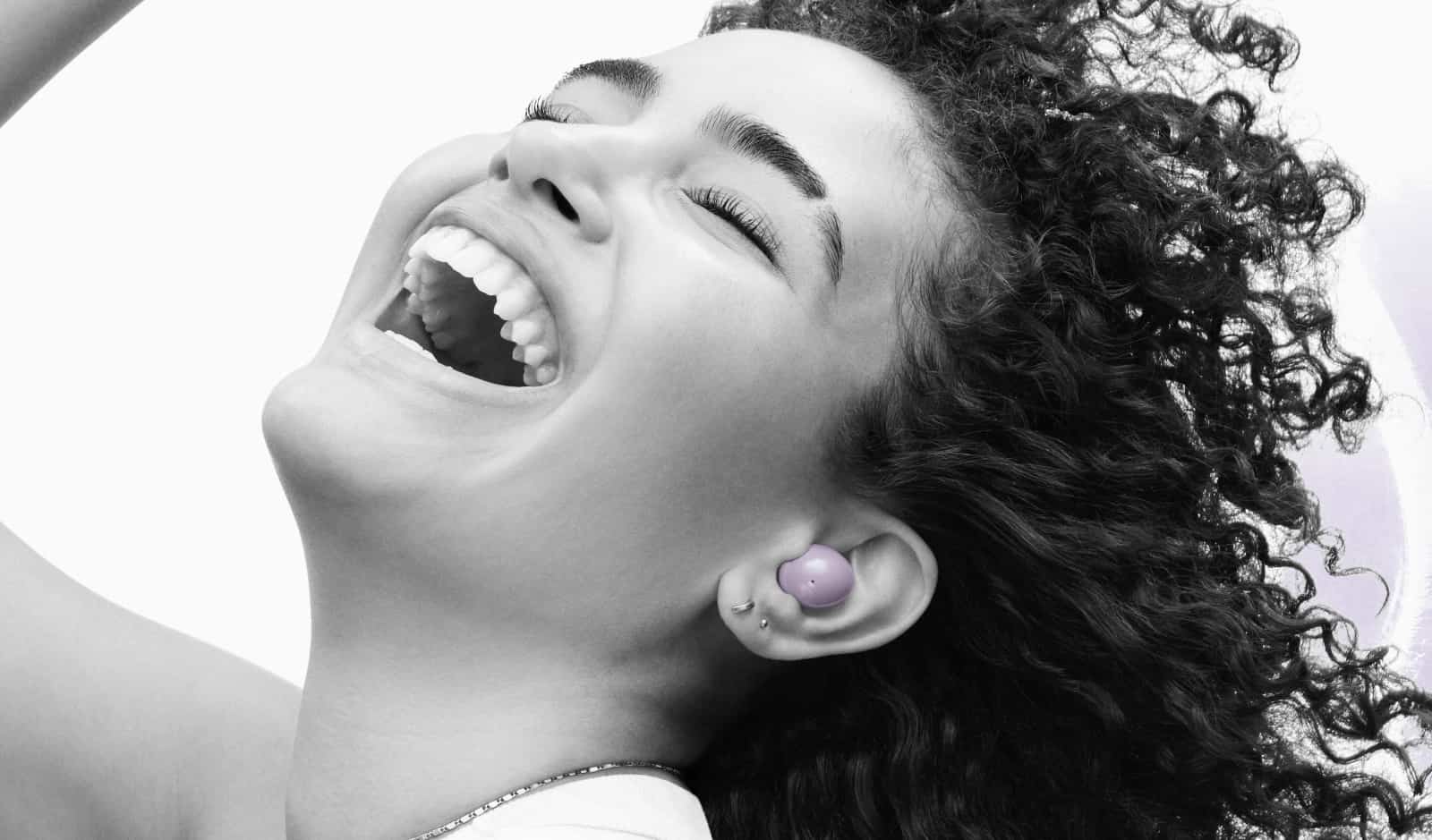