If you own your home and can’t justify the cost of a video doorbell, a new option from Ring might be made entirely for you.

One of the things we loved about the original Ring Video Doorbell wasn’t just how convenient it made not being home, but also how convenient it was that Ring had thought of people who didn’t own the home they lived in. That was a big deal at the time the Ring first arrived on Australia’s shores back in 2016, because smart home renovation hardware didn’t always cater to those who rented, often focusing more on those who owned, or maybe had a decent relationship with their landlord to the point where installing something meant leaving it there if they moved on.

Renters know the drill: if you want an air conditioner or something else that required installation, they may not have been able to come to an agreement with the landlord to have them buy it, and so installation might have left that gadget in the home when the renter eventually left.

The first version of the Ring Video Doorbell wasn’t concerned by physical installation, and while it could be wired in as a permanent doorbell, it could also be recharged easily, making for a solution for renters.

With the Australian Institute of Health and Welfare (AIHW) citing last year in a report that 32 percent of households in Australia were rented, that was a big deal, and essentially made it possible for millions of people to own a doorbell that didn’t require their landlord’s permission to install.

Of course, if you own your own home, you have your landlord’s permission, because you are your landlord, and there are more home owners in Australia. That same AIHW report revealed 67 percent of the country owned houses, with the 5.4 million households split between having a mortgage and not. Regardless of whether they did, it meant they could have opted for a video doorbell that was wired in quite easily, typically requiring an electrician and the unit, and not much else.

Going wired is one way electronics makers can save a bit of money in making a doorbell, because a rechargeable battery isn’t a required part of the package. It means that hopefully, those savings can be passed onto customers, and it might be what Ring is doing with its latest doorbell. 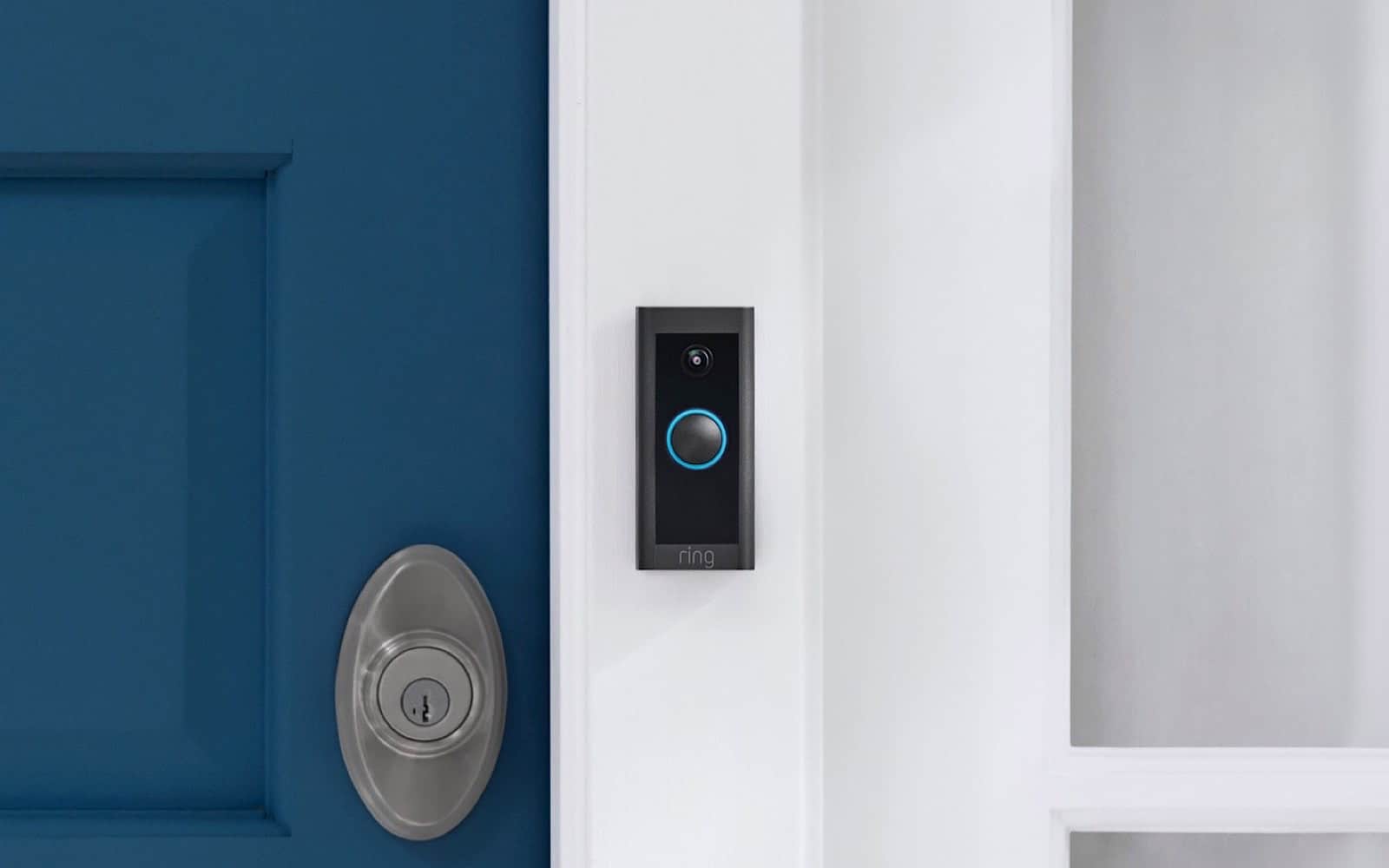 Announced this week, Ring is launching a video doorbell in Australia for $119, which is essentially a specifically wired take on its standard doorbell. Like the wireless models, Ring’s Video Doorbell Wired (as it’s being called) includes 1080p video with night vision, a microphone to let you hear what’s happening, motion zones that can be triggered by movement regardless of whether the doorbell’s button has been pressed, and a way to talk to people in front of the Ring Wired Doorbell. Support for Amazon’s Alexa voice assistant is also there, allowing you to see what’s happening at the front door, either by talking to your phone with the Alexa app or an Amazon Echo smart display.

Basically, it’s $119 version of the normally $149 model, subtracting $30 because not every person needs it to be wireless, and might be happy saving a few bucks and wiring it in.

“Since day one, Ring’s focus has been to invent home security solutions that solve real customer problems,” said Jamie Siminoff, Founder and Chief Inventor at Ring.

Ring’s reduced price take on its own video doorbell doesn’t come with its “Protect” plan, an extra service that runs for $4 per month per device to offer small video previews when people trigger motion alerts in front of the door, as well as a refined motion alert system to only work when humans are detected, not just movement in general. However it will work with the Ring Protect plan, just for that optional cost.

For the most part, Ring appears to be focused on pressing the button of people who might be looking for a new doorbell and a security system — which the Ring Video Doorbell definitely works as — but are happy to wire in to save a few bucks. If that’s you, we’re told the Ring Video Doorbell Wired will be available from February 25 from Amazon, Bunnings, JB HiFi, and Ring’s online store. 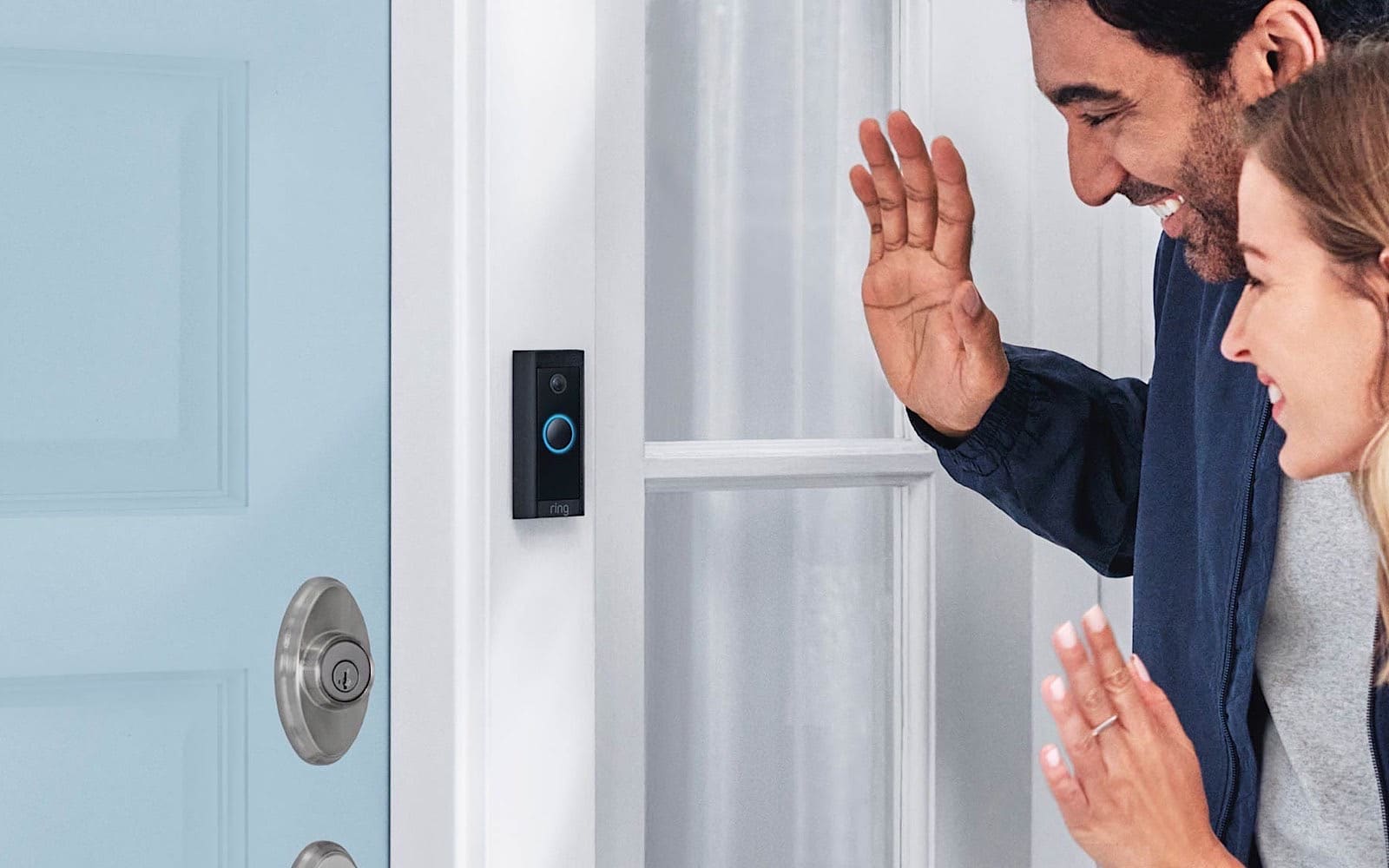