Two of Razer’s popular thin laptops are getting better in 2021, as the Blade 15 and Blade 17 see a refresh for the year.

Most of us may well be staying at home, but the times we plan on going out, we might be accompanied by more gaming if manufacturers nail the hardware this year. Portable gaming PCs seem like they’re intent on getting better this year, and Razer appears to be a part of it.

Two of its regular laptops for the year are getting updated for 2021, and power is at the heart of them. Specifically, they’re updates to the 15 inch Razer Blade 15, and the 17 inch Razer Blade Pro 17, sizeable laptops sporting an assortment of hardware meant to tackle the sort of games you might use a desktop for. 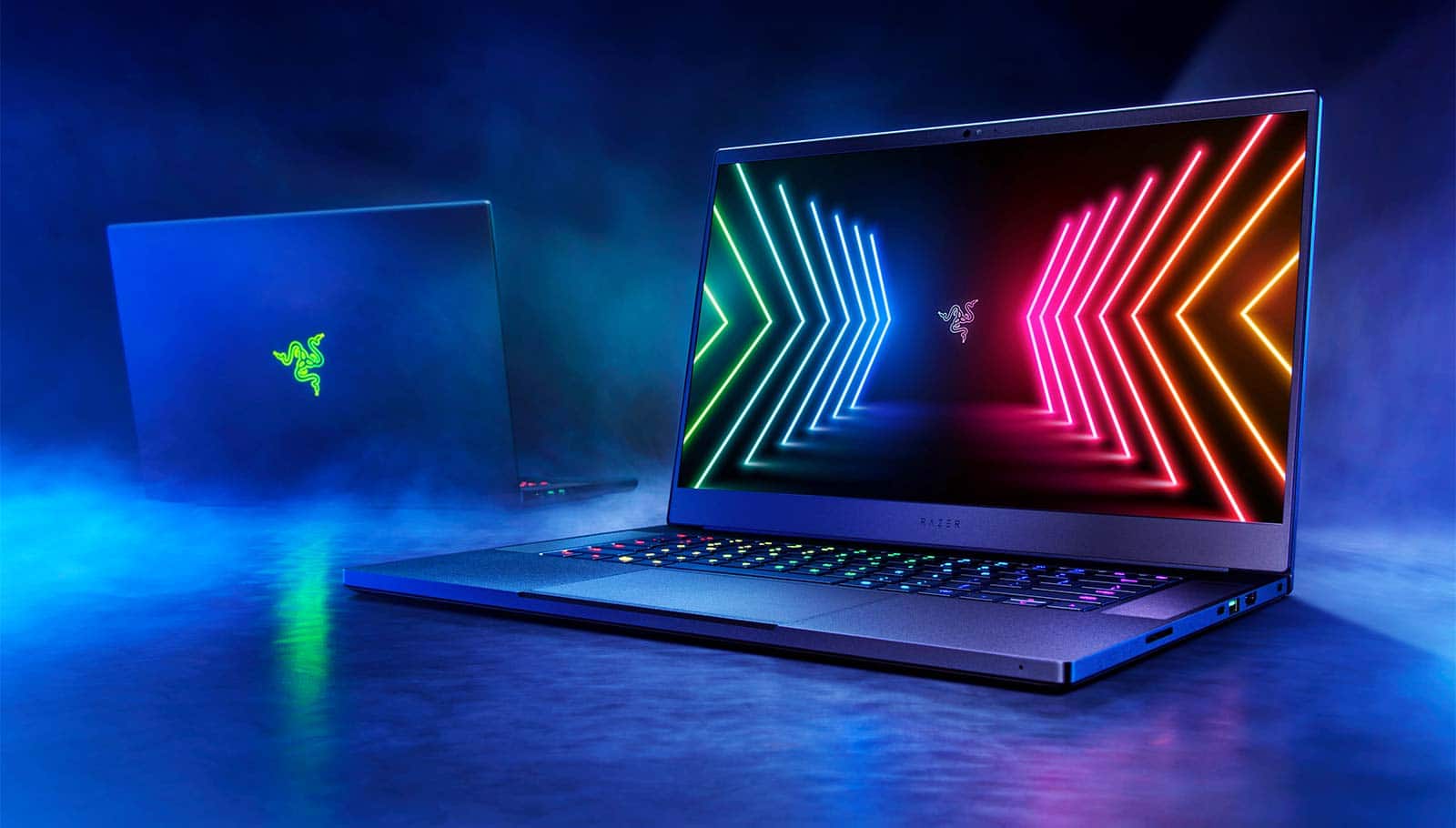 On the 15 inch size of things, Razer is including support for Nvidia’s GeForce RTX 30 series, which means the 3060, 3070, and 3080, plus up to 1TB storage, an eight-core Intel processor, and either 16GB or 32GB RAM. It comes in a two kilogram laptop that looks thin and black, almost like a darker take on the MacBook Pro, though Apple doesn’t make a 15 inch anymore.

Razer’s 17 inch Blade Pro is like its 15 inch sibling, but with a 17 inch screen that can hit 360Hz for fast gaming. Spec-wise, it doesn’t appear to be dramatically different from where the 15 inch can be spec’d, supporting an eight-core Intel i7, up to 32GB RAM, up to 1TB SSD, but all of this in a larger size altogether. Neither include the Intel CES 2021 announcement of ultraportable gaming chips in the H35 generation, but both are spec’d to be quite high, with eight-core chips all the same. 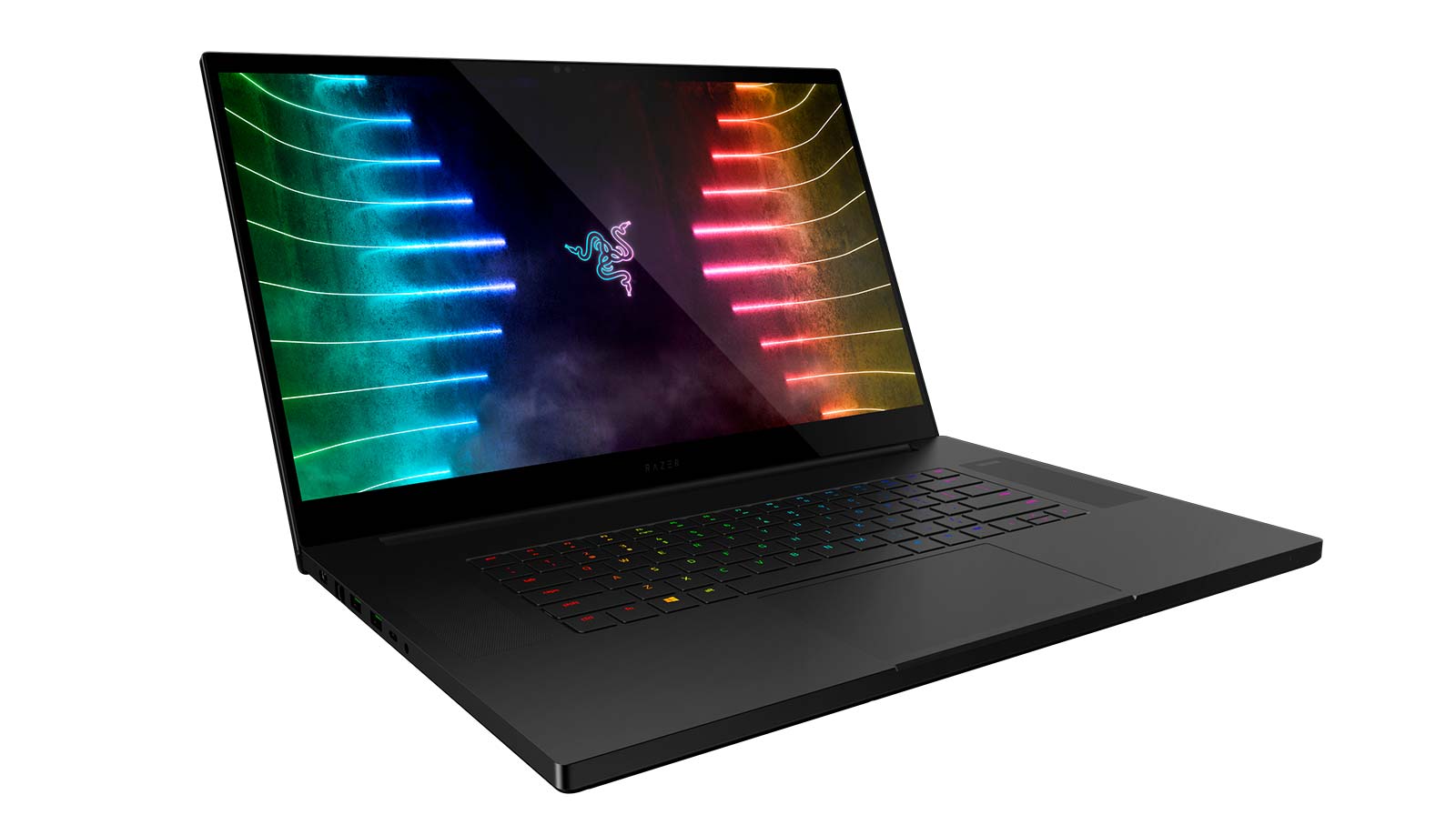 “With the fastest displays on the market and one of our smallest chassis ever, gamers can enjoy ultra-smooth gameplay anywhere and everywhere,” he said.

One thing gamers won’t necessarily have in the beginning is a price, which is missing in action in Australia. We’re checking with Razer’s local arm, but like many a CES 2021 announcement, there’s no word on pricing or release date yet, though we’ll keep you updated as to when that happens. 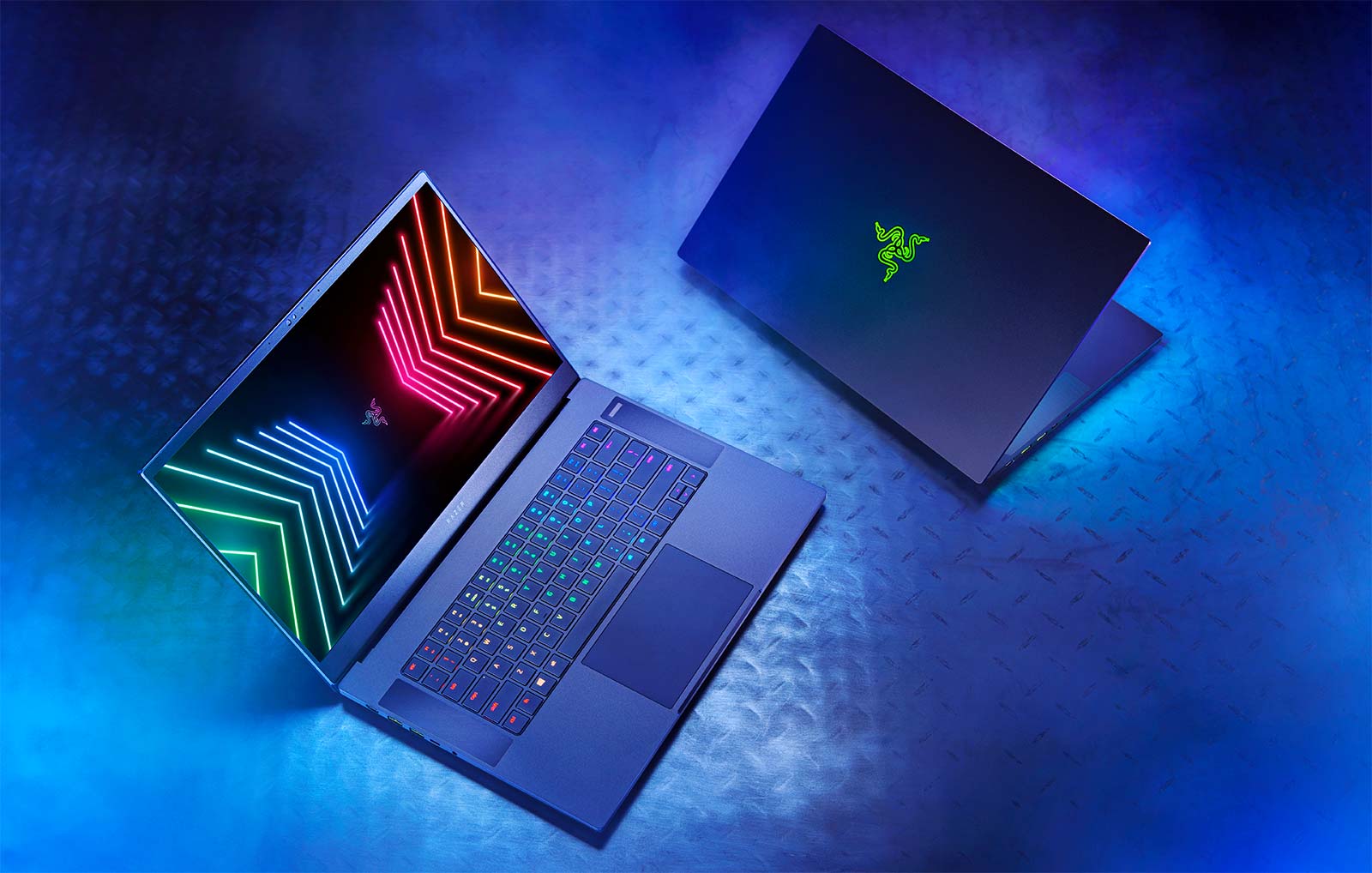 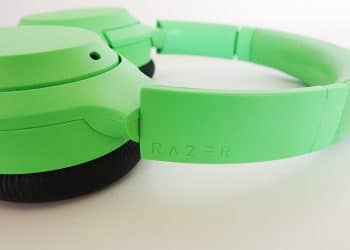 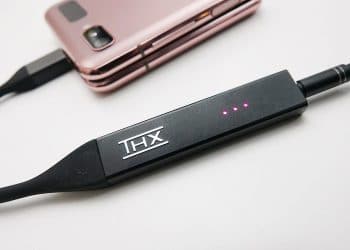 THX Onyx reviewed: a great addition with a catch