Portable computer typically implies it will be “portable”, but it doesn’t have to be strict on the definition. With Razer’s latest, 17 inches is back and more powerful than ever.

Regardless of whether you’re thinking of working from home for the foreseeable future or taking your tech out into the world with you, there’s a solid chance that you think of size when you’re looking at a new computer. It’s a major part of the decision making process, and can determine a lot about what your computer can do, what its performance is set to be.

Desktops aren’t quite as common as they once were, and now we tend to focus on the laptop entirely, often choosing sizes ranging between 10 inches and up to nearly 20.

The bigger the computer, the more likely you are to have a lot of grunt that goes with it, and that’s the territory of the biggest portables you can typically find, 17 inch laptops.

They’re not as common as they once were, for sure, but if you need a heavy dose of graphical grunt and CPU power, well, they’re definitely made for that, and still around. 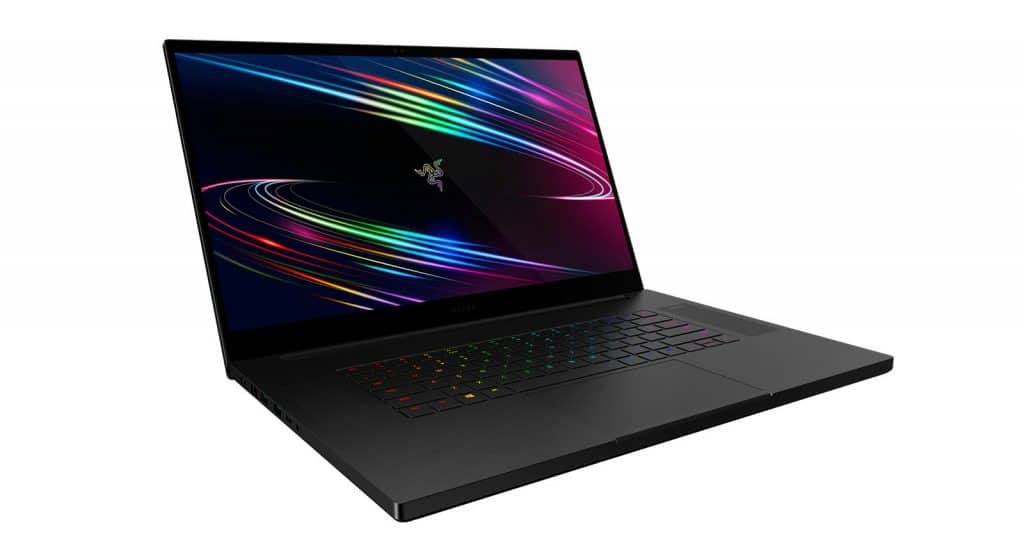 Recently, Razer has announced a new model for folks who demand desktop-level performance in their portables, though the size may remind you of a desktop. Launched as the Razer Blade Pro 17, it’s a machine Razer says is built for gamers and game developers alike, boasting workstation and gaming PC technology in the one machine.

That’s already capable right there, and depending on the price you opt for, you’ll find a 512GB SSD or a 1TB model option, both of which have a spare M.2 storage slot, making it possible to upgrade the storage on a laptop. This might seem a bit of a rarity in laptops, as it means the 512GB or 1TB isn’t completely fixed, and can be upgraded with storage later on.

Graphics are fairly impressive on the Blade Pro 17, too, with either an Nvidia GeForce RTX 2080 or 2080 (again dependent on cost), while Razer packs the connection options to be similarly high-end, sporting Bluetooth 5.1 and 802.11a/b/g/n/ac/ax WiFi 6. There’s even support for 2.5Gb wired Ethernet, an SD card reader, an HDMI 2.0b port, and several USB ports made up of standard USB 3 (the old connector) and two for the new kind. 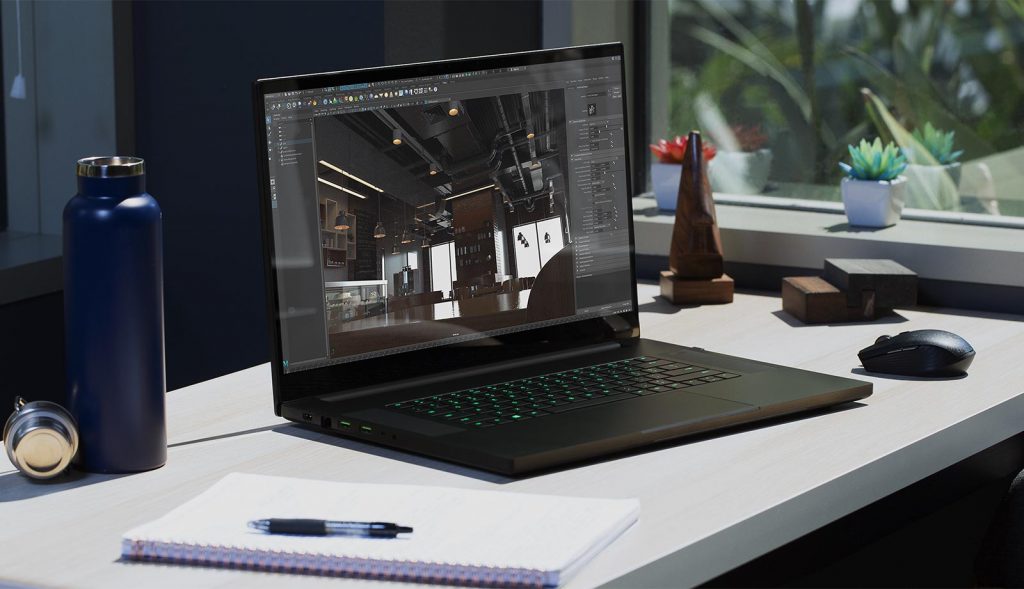 All of this sits under a 17.3 inch screen, supporting either a 300Hz super fast Full HD panel clearly focused at gamers, while the 4K variant sits at 120Hz and offers 100 percent of the Adobe RGB colour gamut, the latter of which is more focused at designers and developers.

Without doubt, the Razer Blade Pro 17 is a beast of a machine, and one that sports a crazy 230W power adaptor, compared to say the 96W power adaptor of the 16 inch MacBook Pro.

“It’s a workstation, stream setup, and battle rig all wrapped up in one sleek and sexy 17-inch bundle,” he said. “The Blade Pro 17 can tackle the latest games and most intensive workloads as easily as it can fit into a backpack.”

Granted, you’ll want a big backpack for that, and one that can carry a load, with the Razer Blade Pro 17 tipping the scales at 2.75 kilograms, making it one of the more hefty laptops you’re likely to see. Mind you, given what’s inside and the size of the screen, you probably shouldn’t be too surprised.

You also might not be too surprised by the price, which sits at $2599.99 USD with no Australian price just yet. We’re told that’s coming soon, though, so if you fancy one, start saving for what we expect will be a price closer to the side of $4K. 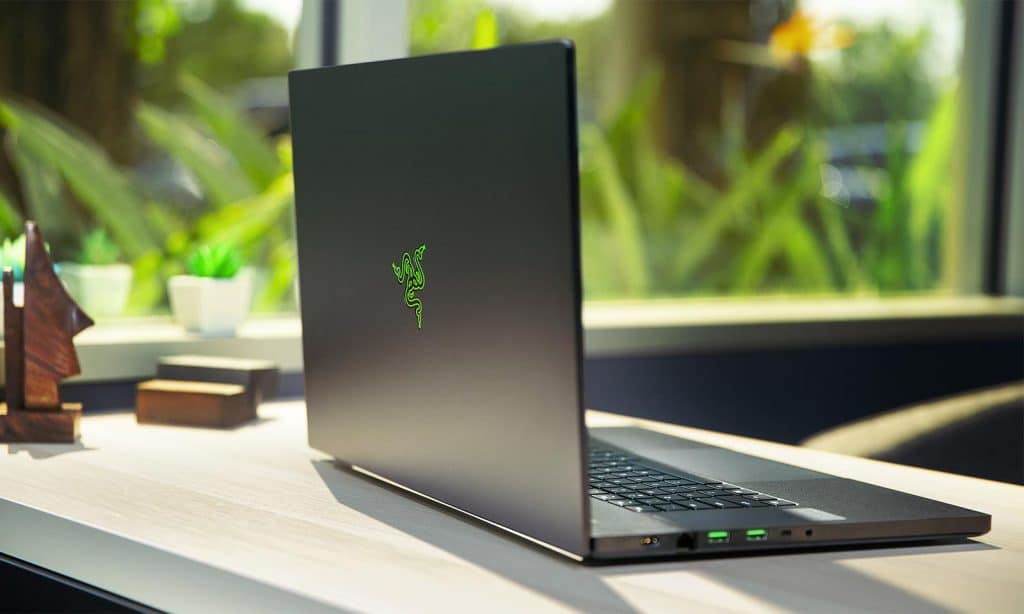