Gaming laptops tend to be big and meaty, but a development at CES means Intel is able to get the tech smaller.

Gaming on the go typically leaves folks who love their games in one of three camps: a big chunky laptop that eats battery life but performs well, a lightweight laptop that underperforms and lacks the capability of the big one yet offers a decent battery, and then the portable console with something like a switch.

Even though the big laptop is the way to go, that size is often a killer. If you’ve ever tried, it typically involves lugging around a laptop that weighs more than two kilograms regularly, plus the power pack because you just know the battery isn’t going to last.

It’s not easy to be a portable PC gamer, for sure, and not friendly on your back, but it might be getting easier this year, thanks to something Intel is talking up at CES 2021.

There are a lot of announcements at what is arguably the world’s biggest technology show, even if it is all online this year, but PC gaming is making a dent big time here, possibly because we didn’t get Computex last year. 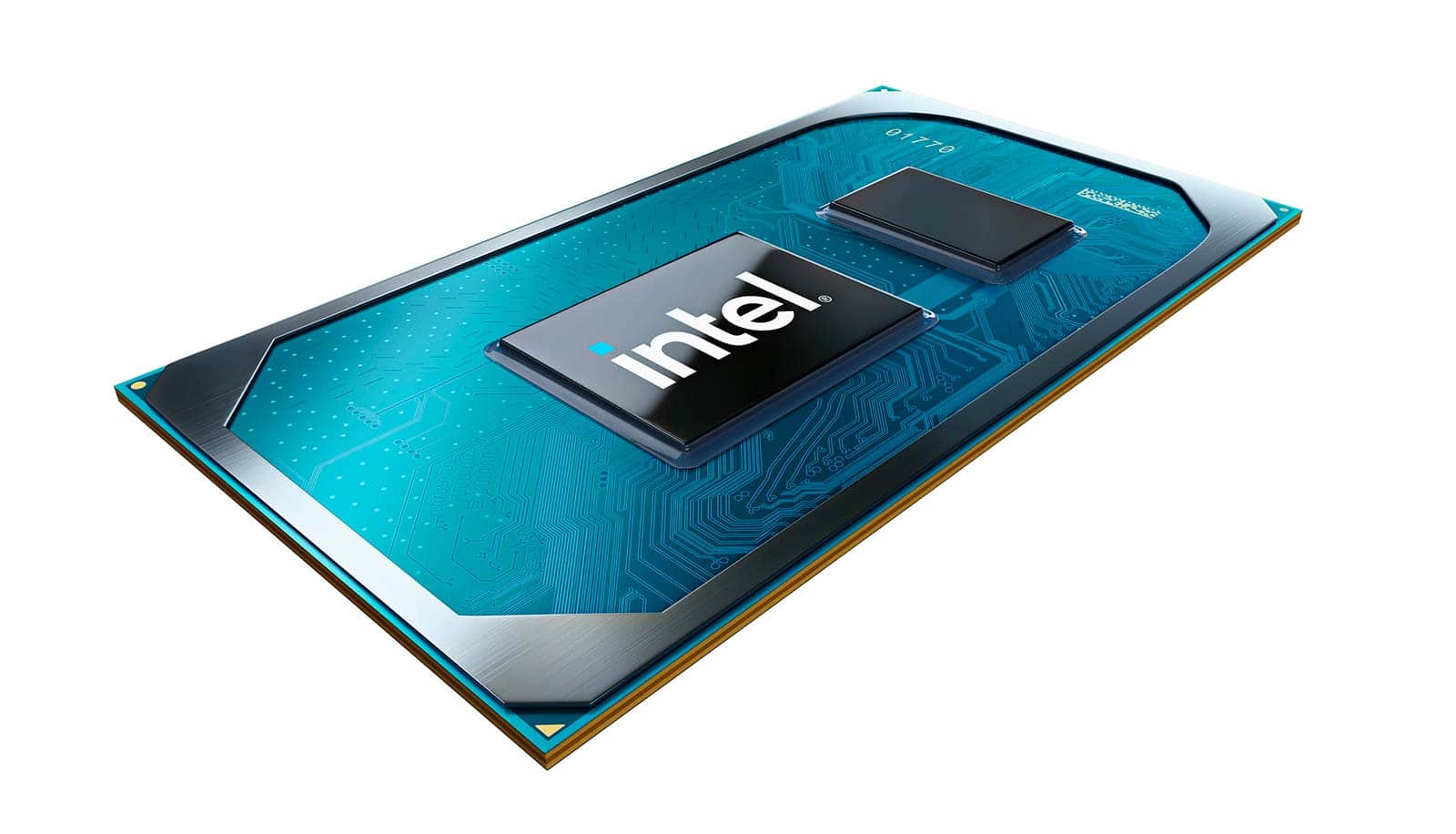 One of Intel’s announcements focuses on gamers looking for something ultraportable, too, with a new breed of Intel Core processors built for gamers, arriving in the 11th gen Intel Core H35 series. The chips will be built for 14 and 15 inch computers, and channel 1080p Full HD gaming at above 70 frames per second, with support for 4K gaming, as well. Intel says the new chips made for this are able to support up to 5GHz in speed, utilising Intel’s graphics in a laptop built to be 1.6cm thick.

There will be three variants of Intel’s H35 chip made for ultraportable gaming, with one Core i5 and two Core i3 variations, so that’s what you can expect from manufacturers in the coming year, though Intel promises another variation is coming with desktop-level graphics and up to eight cores of processing power. That’s good news for gamers, and depending on the type of hardware being used, potentially good news for workstation laptops, as well.