Now that you can play Xbox titles without needing to turn on the Xbox, there may be an accessory or two to join the dots.

Gaming may not be the same now that you can take next-gen gaming to go. While you can always use your phone for the games found on the App Store, Play Store, or even from something like an Apple Arcade subscription, now that Microsoft can have you gaming console titles to go, that’s something that could change the way you game in a mobile way.

To game remotely, though, you’ll probably need to grab a controller and possibly a way of joining the dots, linking the controller and your phone together for the remote fun. There are definitely mobile game controllers — Razer makes one, for instance — but if you’d prefer the Xbox controller, you may need a clip and that controller, something you may already own if you have an Xbox.

That’s an area case maker Otterbox is dabbling in now, launching some accessories focused on Xbox gamers keen on taking their gaming experience to go.

“This is our first gaming accessories offering to Australians and we are excited to get these products in the hands of consumers to enhance their gaming experience,” said Carl Bonham, CEO of Force Technology, the company that is bringing Otterbox’s accessories to Australia. 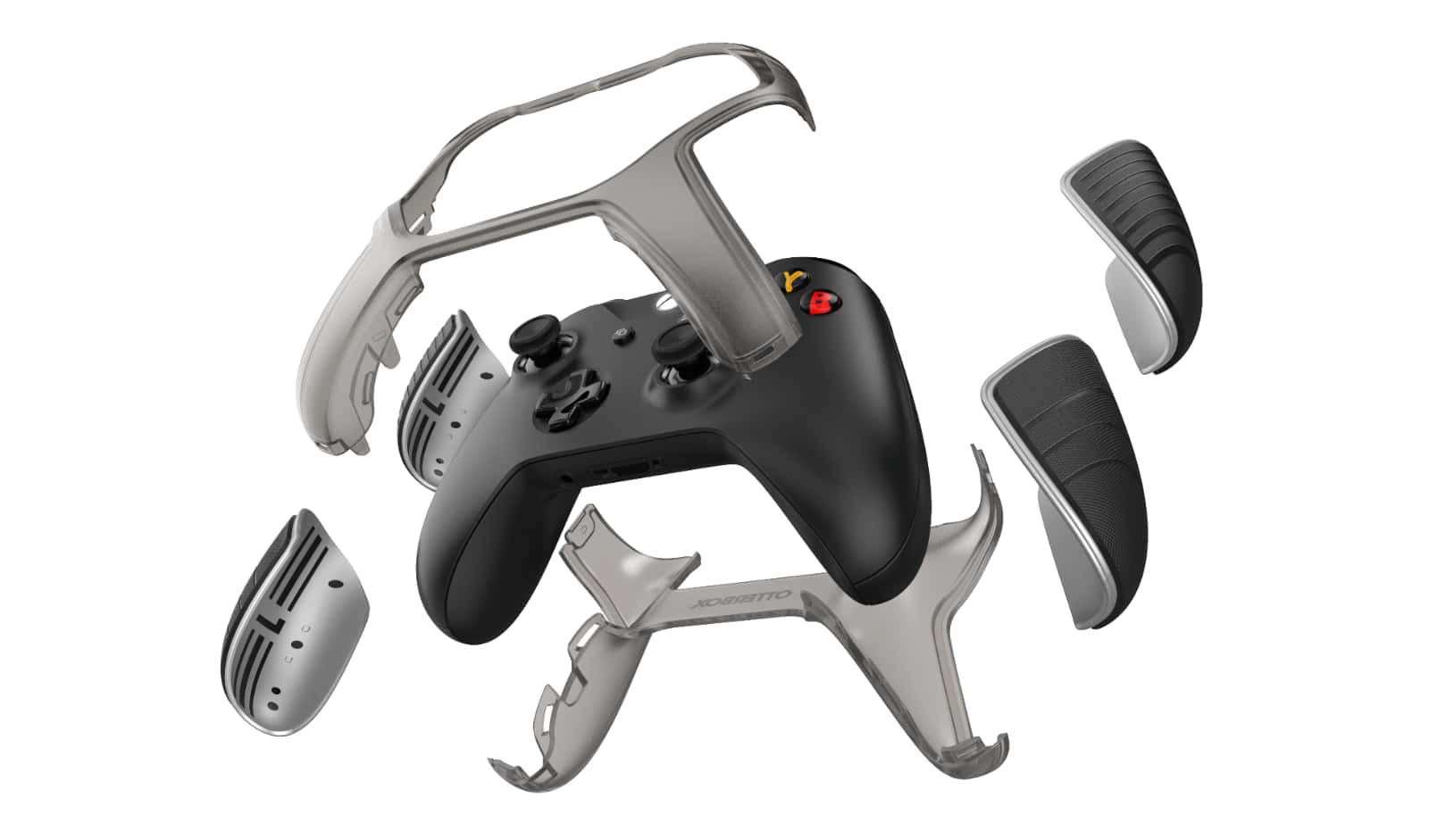 Otterbox’s range also includes a screen protector and case for phones, the latter of which the company says can expel heat and improve frame rates in games, though we suspect that won’t be the case for Xbox games, or many others.

Xbox games are streamed through either an app or web browser on a phone using Xbox Game Cloud, and may not chew through processing power in quite the same way as other apps and games, and we’re not even sure if that heat-reduction technology will work to passively improve frame rates (our guess is it won’t). 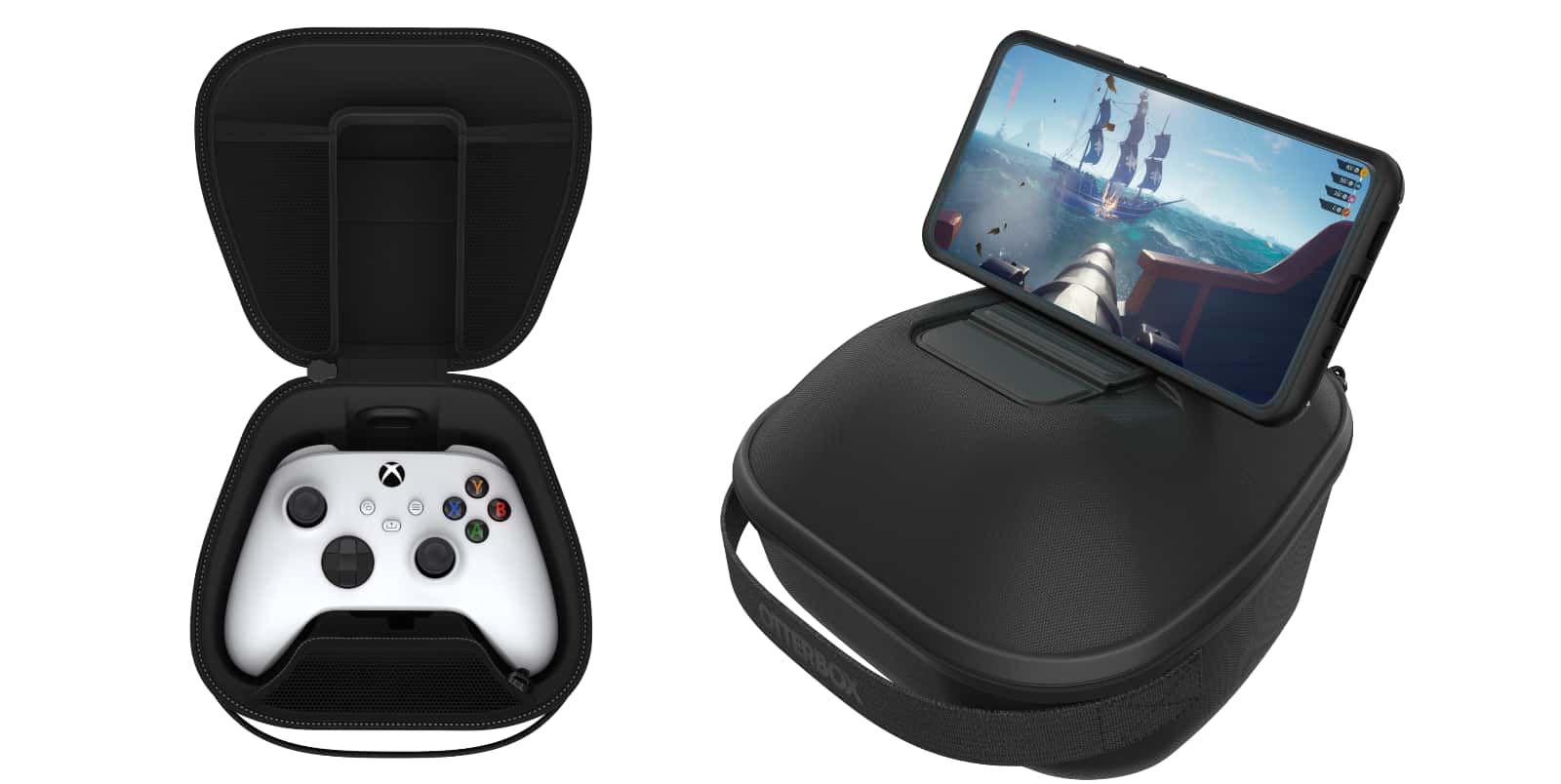 Despite that, the range does aim to be somewhat competitive, with the mobile gaming clip possibly being the easiest way into adding an Xbox controller to a phone, costing $39.95 in Australia and really just needing a controller you may already own and your phone, distinct from the often over-$100 mobile gaming controllers can cost.

Locally, the Otterbox accessories are priced from that clip cost of $39.95 to $89.95 depending on what you look at, with the range available at phone stores across the country. 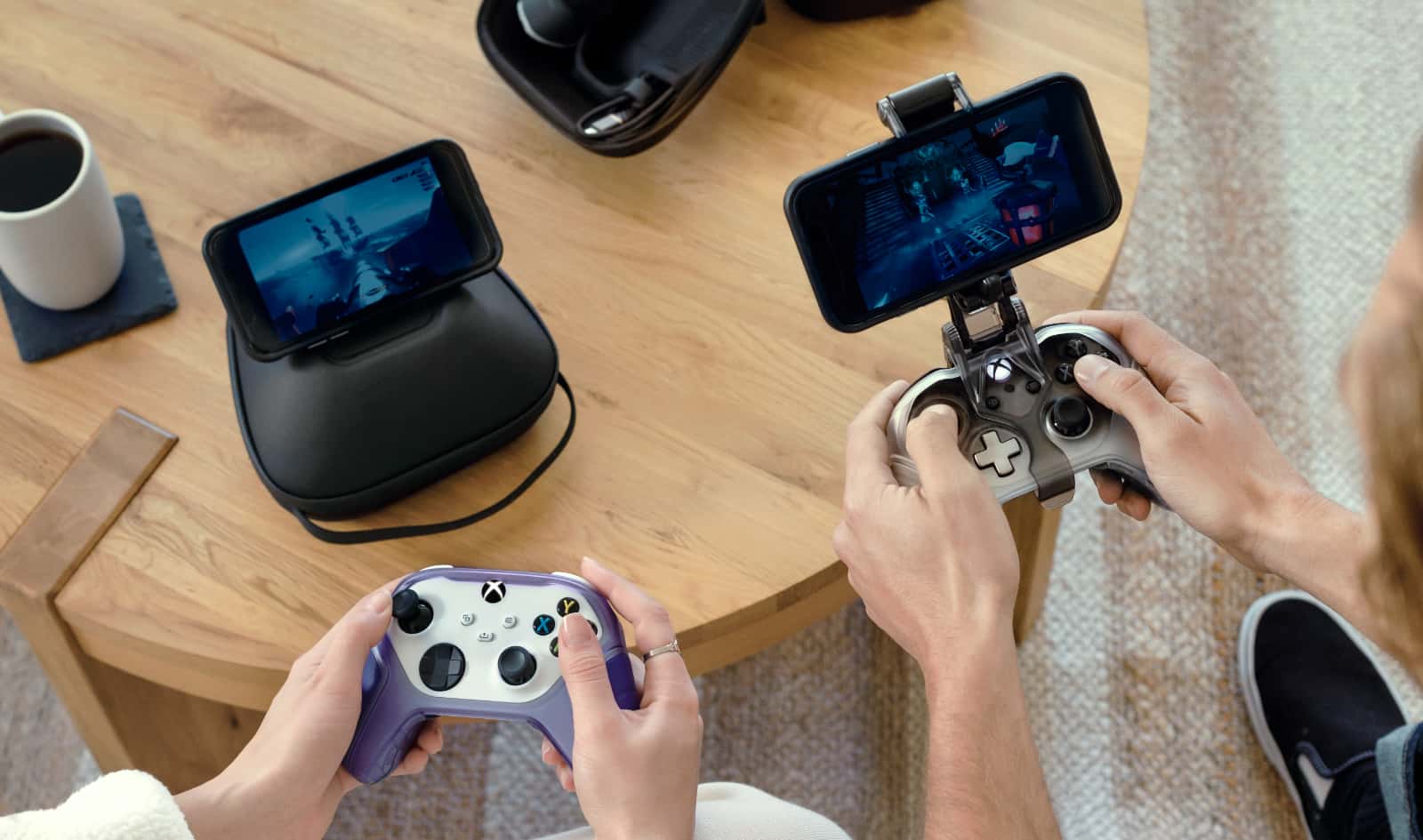