The notch, dotch, and tear drop camera could be going away, as Oppo reveals an all-screen idea your next phone might have.

Big screens on our phones are great, but part of that experience becomes less exciting when that front has a camera stuck in the way of the viewing experience. You know what we’re talking about: the position of the selfie camera.

Some of these approaches are more tolerable than others, mind you. We’re fans of the small camera hole Samsung used in its recent Galaxy S21 and Galaxy Note 20 Ultra, and think the shelf of the iPhone models there since the iPhone X and still found in today’s iPhone 12 and 12 Pro models is acceptable. The double cameras on the very left edge Huawei has used on its P40 Pro and that Motorola delivered on its G 5G Plus, we’re less enthused by those.

Solving the camera placement on an all-screen design is tricky, because it needs to go somewhere, but if you throw it under a screen, there’s a possibility that the glass of the display will soften the photo even when the screen’s pixels are switched off above the camera.

It’s a problem Oppo has long been playing with, as the company was one of the first players to show idea of how this could work, even using electronic trays to move the camera into position from the back, effectively hiding the camera in the Find X, making it more unusual design.

Now, though, Oppo is showing off a new take on under-screen camera technology that could define where the company is going next, and it could make it into your next phone.

Hot on the heels of ZTE’s similar announcement, Oppo has shown off an under-screen camera tech that shrinks the size of pixels on the screen at the camera position to hold back on potential softening, using a proprietary screen controller technology, and using a transparent wiring technology, allowing a camera under the screen to accept light without quite as much softness. 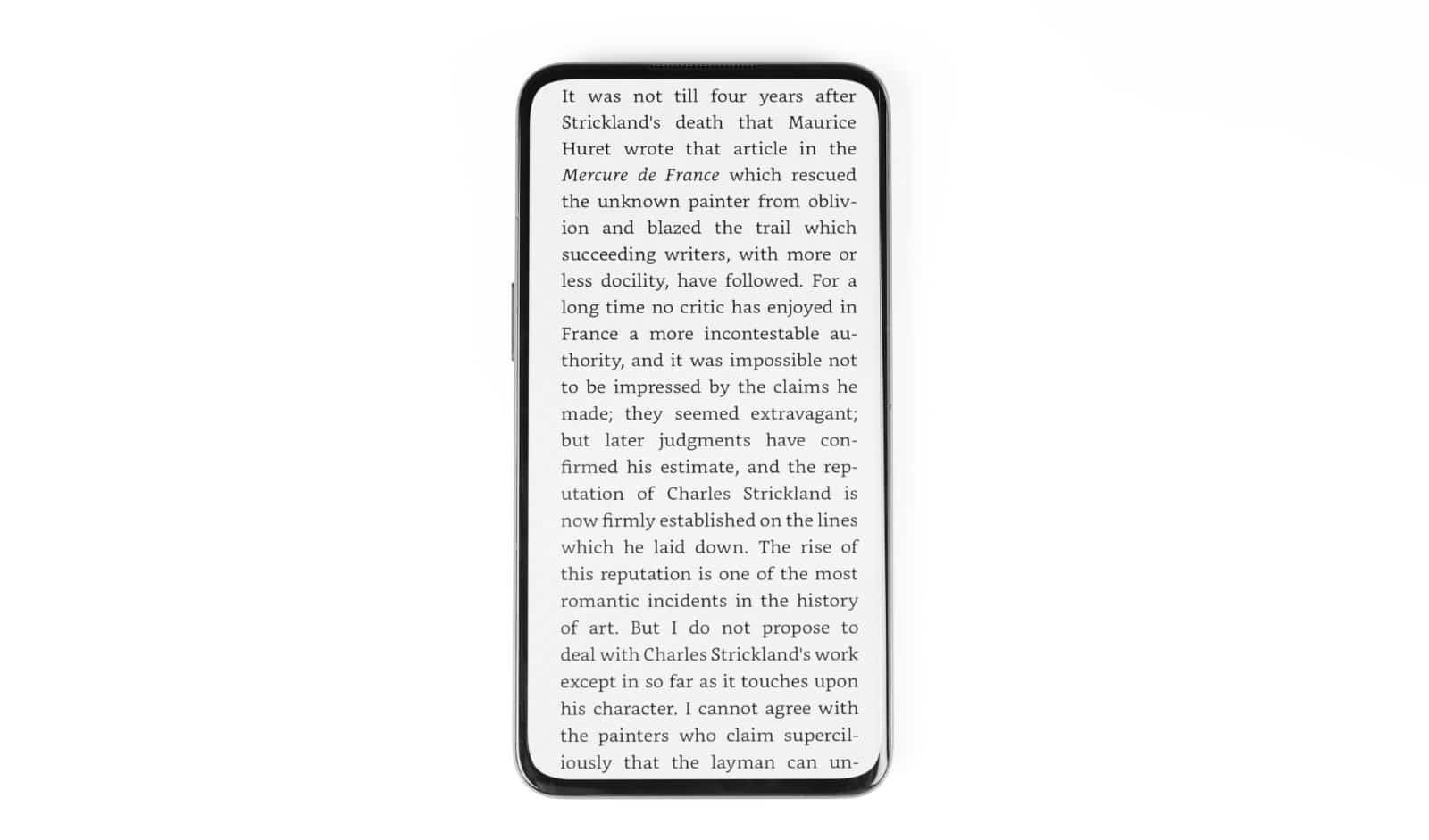 If that last paragraph reads as simply jargon to you, the idea is this: a different design in the section of the screen where the camera is so the technology can show you more screen, less camera.

One of Oppo’s explainer pictures even gives you a quick understanding of how it works, with a tiny almost imperceptible shelf for the camera to work through, with a different layer of pixels in that section. 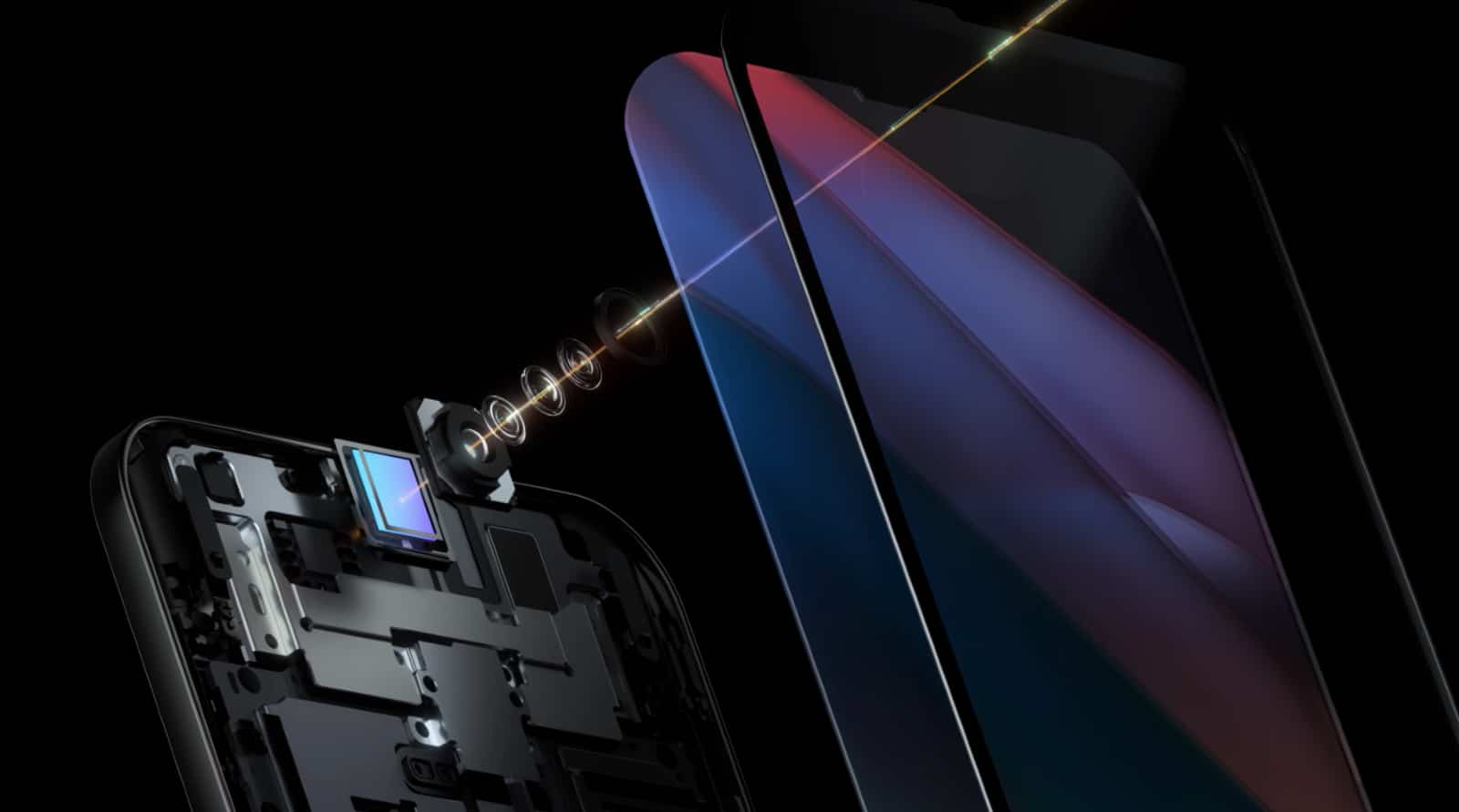 Long story short, it means that Oppo might have finally solved the problem of an under-screen camera, and that the all-screen phone might be very, very close to release.

Oppo hasn’t said if or when this new technology will come out, mind you, so this is more of a research piece. But given the rate at which Oppo releases phones, there’s every chance we could see this hardware as early as the end of the year, or possibly the beginning of next year’s phone season, likely to start when Mobile World Congress in Barcelona is set to return in late February 2022. 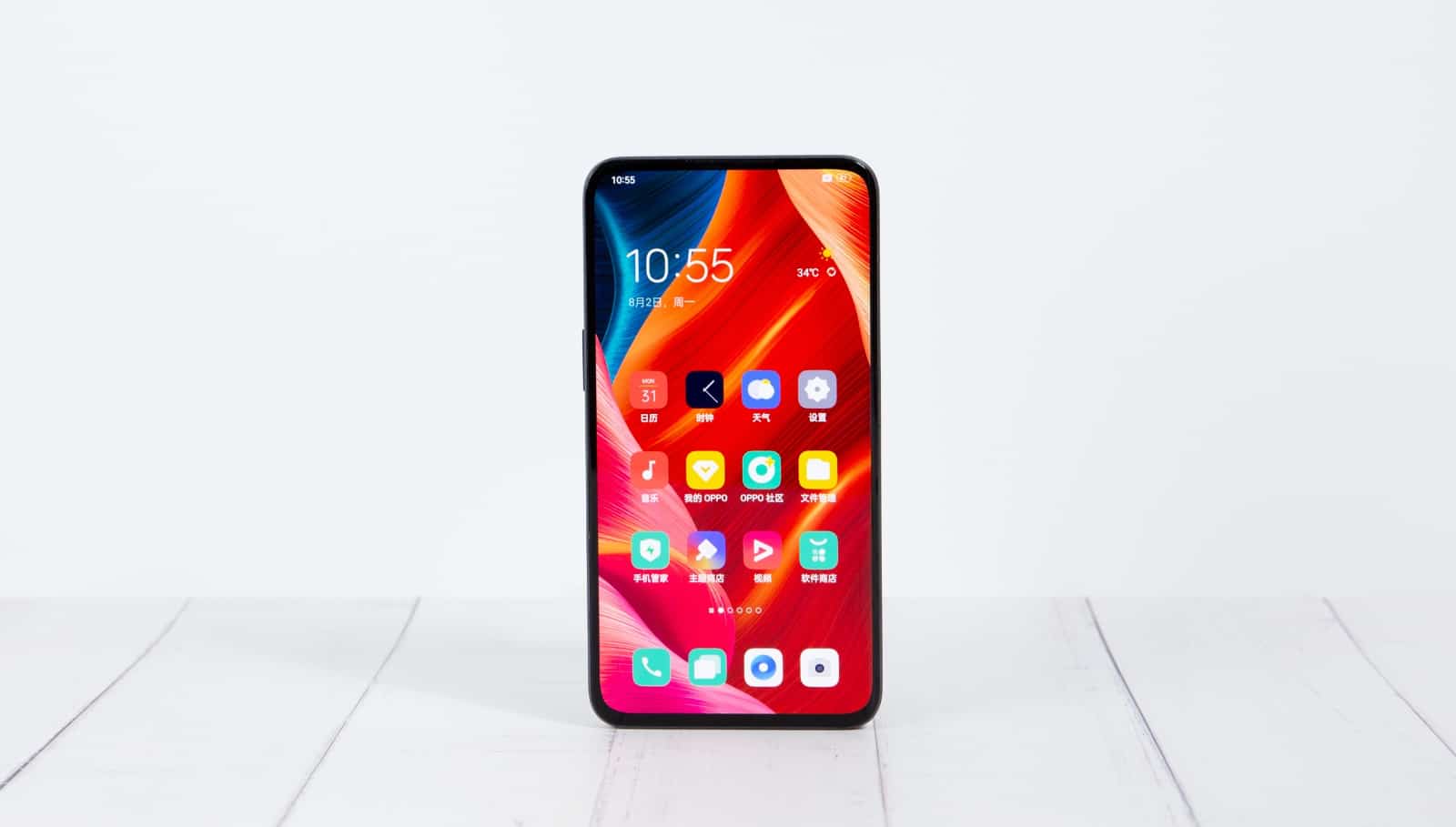 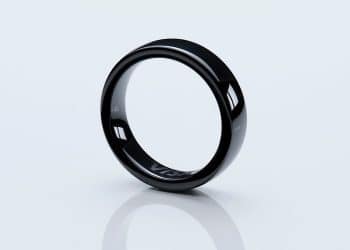