Oppo finds a new flagship in the Find X3 Pro

We’ve not seen a whole lot of flagship phones in 2021, but there’s something new on the way from Oppo, and the focus is on visuals.

If you’ve looked at the world of phones over the past few years, you’ve probably spotted a few trends: a big emphasis on big screens and big camera capabilities. They’re ideas practically everyone is following, though manufacturers have different ideas about how to do it.

The screens are typically consistently large displays managing around 6.1 to 6.7 inches and with very minimal bezels, but with the camera in a different spot, and choosing whether to make them flat, curved, and slash or fast (60Hz is normal, 90Hz is middle ground, 120Hz and higher is fast and smooth).

The camera technology is where things tend to vary wildly, resulting in a some very, very different phones.

If you’re Apple, you’re using a minimum of two cameras, but the best is with the three, as the iPhone 12 Pro Max includes a stability technology for its sensors to deliver impressive low-light imagery over the still-quite impressive iPhone 12 Pro, which is different. Google’s approach in the Pixel 5 and Pixel 4a with 5G is to use two good cameras with great software, able to handle the dark thanks to some solid machine learning and algorithmic processes, not to mention a nice camera. And Samsung tends to offer quite a few cameras, too, though what we saw from the S21 this year hasn’t necessarily been remarkable.

Samsung’s inability to impress in mobile cameras thus far might have left an opening for Oppo, which last year produced a really interesting combination in the Find X2 Pro, and appears to be on track to do it again in the follow-up, the Find X3 Pro. 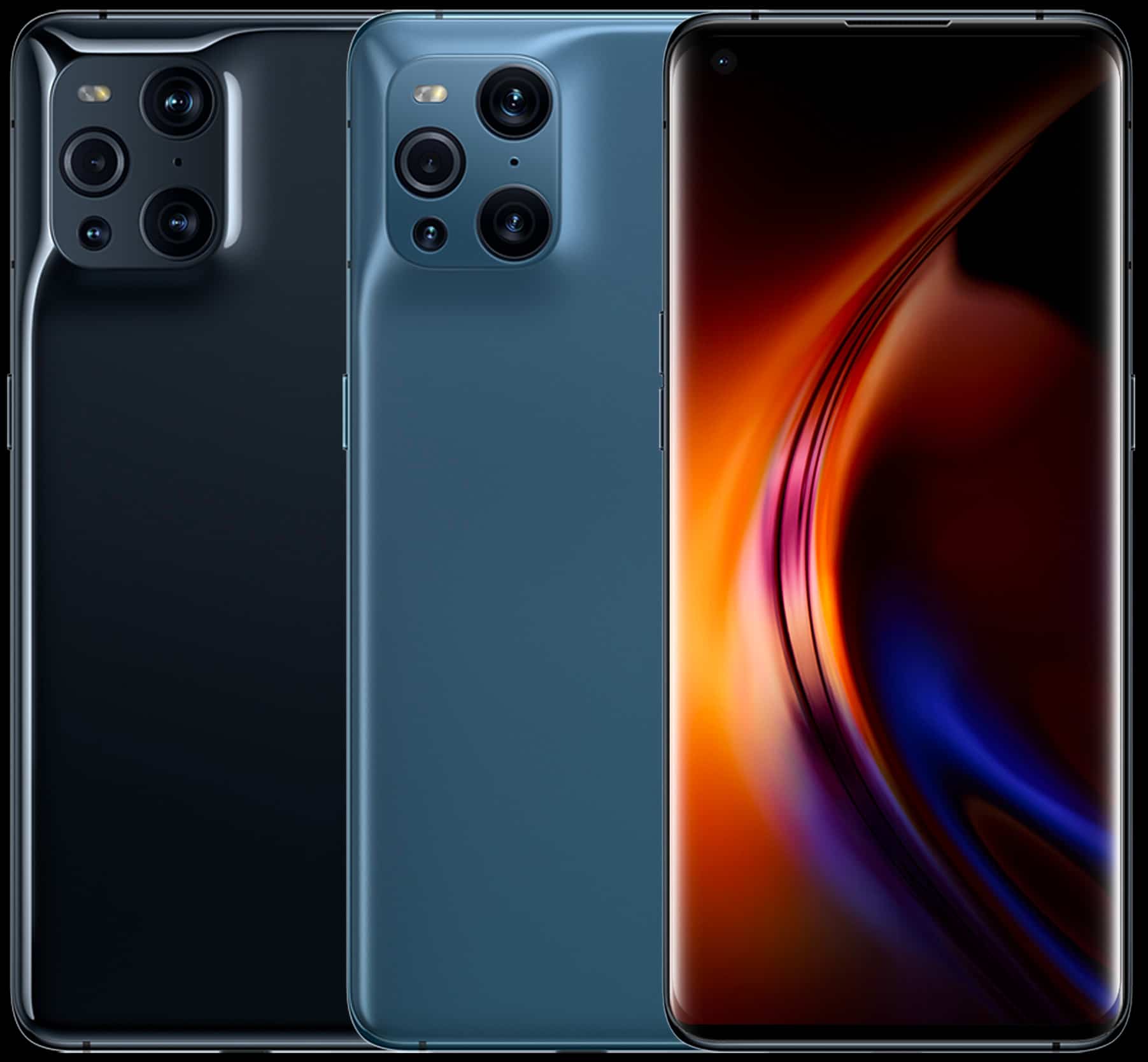 Launched this week, albeit without an exact roll out date, Oppo is focusing on visuals to make its 2021 flagship a force to be reckoned with, offering a 10 bit camera capability for more colours, while also capable of using some AI to improve scene imagery and colour to match the tone better to what you saw.

Sensors don’t always recreate how you saw the image, and so Oppo is using some smarts to make that happen.

In fact, smarts are kind of the name of the game for the camera capabilities in the Oppo Find X3 Pro. 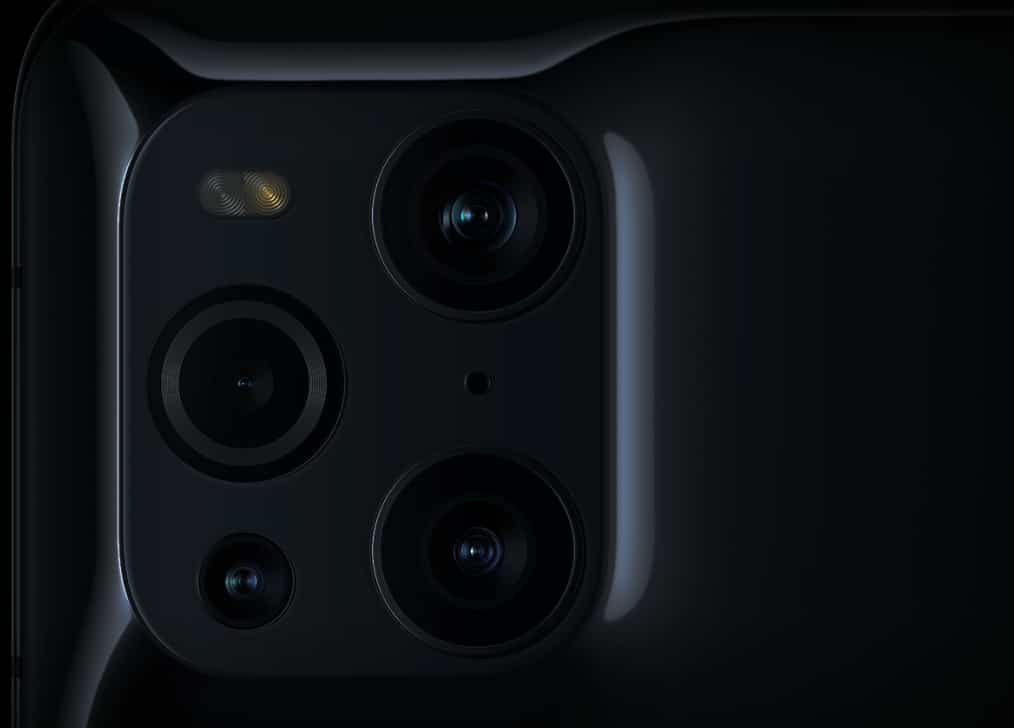 The camera system on the Find X3 Pro is a four camera system made up of wide and ultra-wide, both at 50 megapixel, with a telephoto up close camera along for the ride that’ll work with the 50 megapixel cameras for a hybrid zoom, and then something else. We were quite impressed by the macro ability of the Find X2 Pro last year, but in 2021, Oppo is upping the idea to a micro camera.

A little bit different, where as macro camera gets close, a micro camera acts more like a microscopic camera, using a special type of camera that technically shows a 30x zoom — with a 60x hybrid zoom connecting digital and optical — to get you closer than you’ve probably ever been in a photo before. The micro camera reads like a bit of a gimmick, but could be fun to see, and may mean you’ll get a little closer to things than you otherwise would have normally.

All of this can be found under a fast 120Hz screen supporting the 10-bit colour, handy because of those 10-bit cameras, with the display being a 6.7 inch curved AMOLED sporting an impressive 3216×1440 Quad HD+ resolution, offering 525 pixels per inch and a lot of brightness, too.

The selfie camera is wedged in the corner here with the hole-punch design some people call a “dotch”, offering 32 megapixels for self-portraiture, and it all works on the Qualcomm Snapdragon 888 chip launched at the end of last year, meaning it has 5G, too, with 12GB RAM and 256GB storage inside (but maxed out at that, with no microSD slot).

And for a nice change from Oppo, the Find X3 Pro will include all of the features we’ve been asking for in previous high-end phones from the brand, including NFC for Google Pay, water resistance (IP68), and wireless charging, the latter of which will charge the two batteries in its design, making up a battery size of 4450mAh, and also able to be charged using Oppo’s VOOC technology for high-speed charging.

The other major connections are catered for in a big way, too, with Bluetooth 5.2, WiFi 802.11a/b/g/n/ac/ax WiFi 6, GPS, plus fingerprint unlocking and facial recognition, essentially all adding up to what looks to be an impressive handset. It even comes with earphones and a charger, even if some devices don’t.

As for timings, Oppo’s Find X3 Pro release in Australia expected in the coming month, with the price set to $1699 and pre-order from April 1. 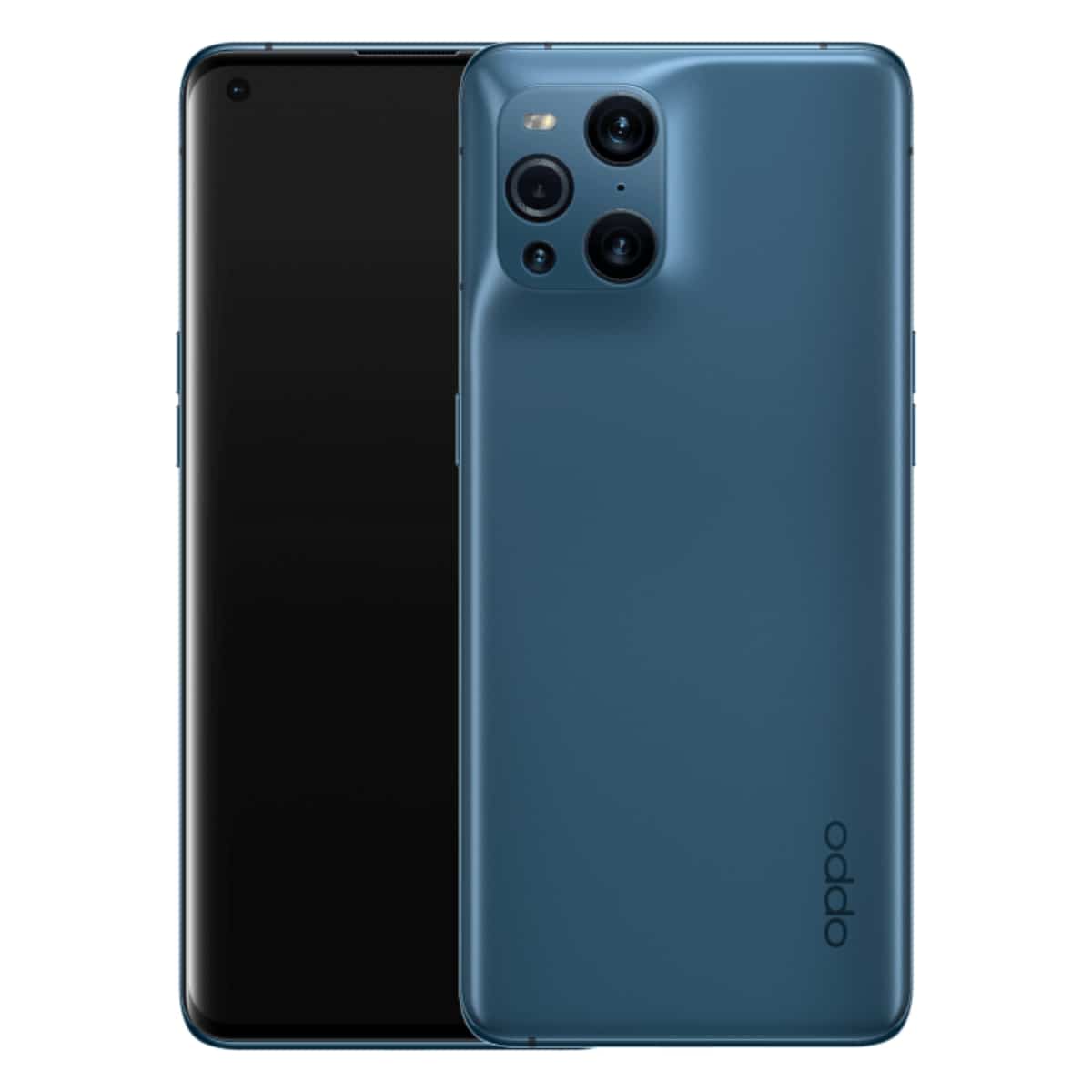