Cheap-as-chips earphones have a new target, as Jabra offers up a taste of compact truly wireless for a lot less than most of the others.

If you’re keen to listen to music without cords, you certainly have a lot to choose from, as the world of truly wireless earphones opens up some more. It seems like every week, we’re seeing at least one more pair pop up, and this week is no different.

While the previous weeks have seen earphone releases from the likes of Google with the Pixel Buds A-Series and Nothing with its first pair, the Ear (1), this week is seeing something from Jabra, and it’s something a little bit different as well.

Jabra is, of course, no stranger to wireless sound, having released several models over the past few years. There’s the Elite 65t, the follow-up with the Elite 75t which eventually gained noise cancellation, and the properly noise cancelling Elite 85t, the most recent of the bunch, not to mention the Elite Sport which started it all. But now there’s something new. 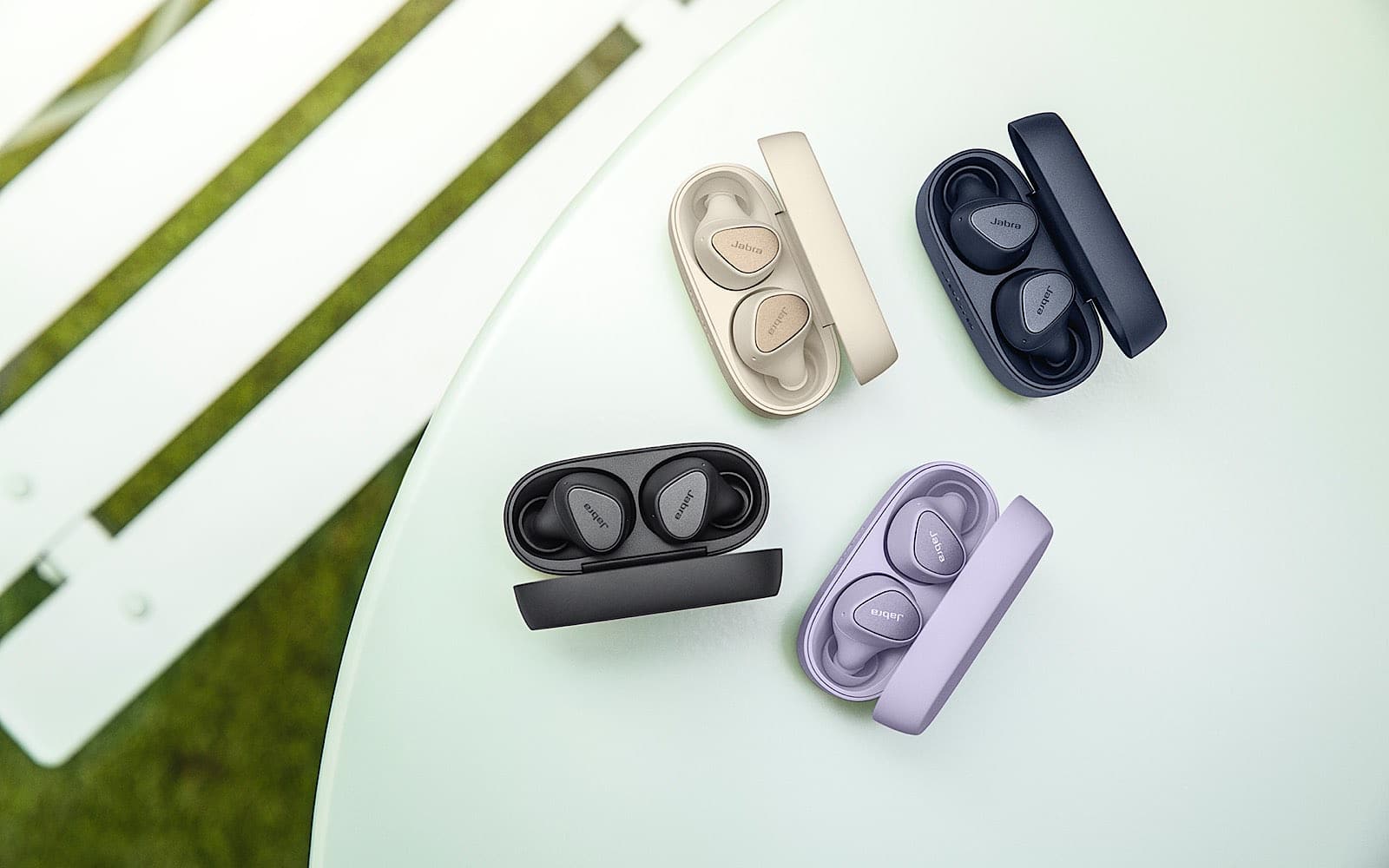 Similar yet different, Jabra is launching a pair of earphones that is deliberately low-end, skipping out on the noise cancellation and instead offering Jabra’s typically balanced approach to truly wireless sound in a compact model for a fairly low price.

That’s coming in the Jabra Elite 3, a $119 pair of truly wireless earphones that’ll sport up to seven hours of battery life, while the case will offer three more charges, totally 28 hours all up. The earphones also arrive with IP55 water resistance, handy if you go running in the rain or work up a sweat otherwise, but beyond this, the premium features aren’t exactly high-end.

Rather, Jabra’s Elite 3 is focused on giving you sound without the hassle of cords for not much money, and that may be all you need.

Interestingly, while noise cancellation isn’t an included feature, there are four on-board microphones that can be switched on for listening through the earphones. It won’t be quite the same experience as with noise cancelling earphones, mind you, thanks in part to how these will still be slightly open and allow you to hear the world while they’re still plugged into your ears. However, if you switch on the ambient mode, the mics should switch on and let you hear through them a little more clearly.

The earphones will come with a one-touch button for triggering Spotify on Android and should pair quickly with modern Android phones and tablets, but will work with iPhone just as well, regardless.

Mostly, the Elite 3 are focused on delivering wireless in-ears at a cost that won’t affect the wallet too much, and will likely be similar to what Jabra has offered in previous earphones, but without noise cancellation.

If that’s what you’re looking for, you can expect to find them mid-September for $119. 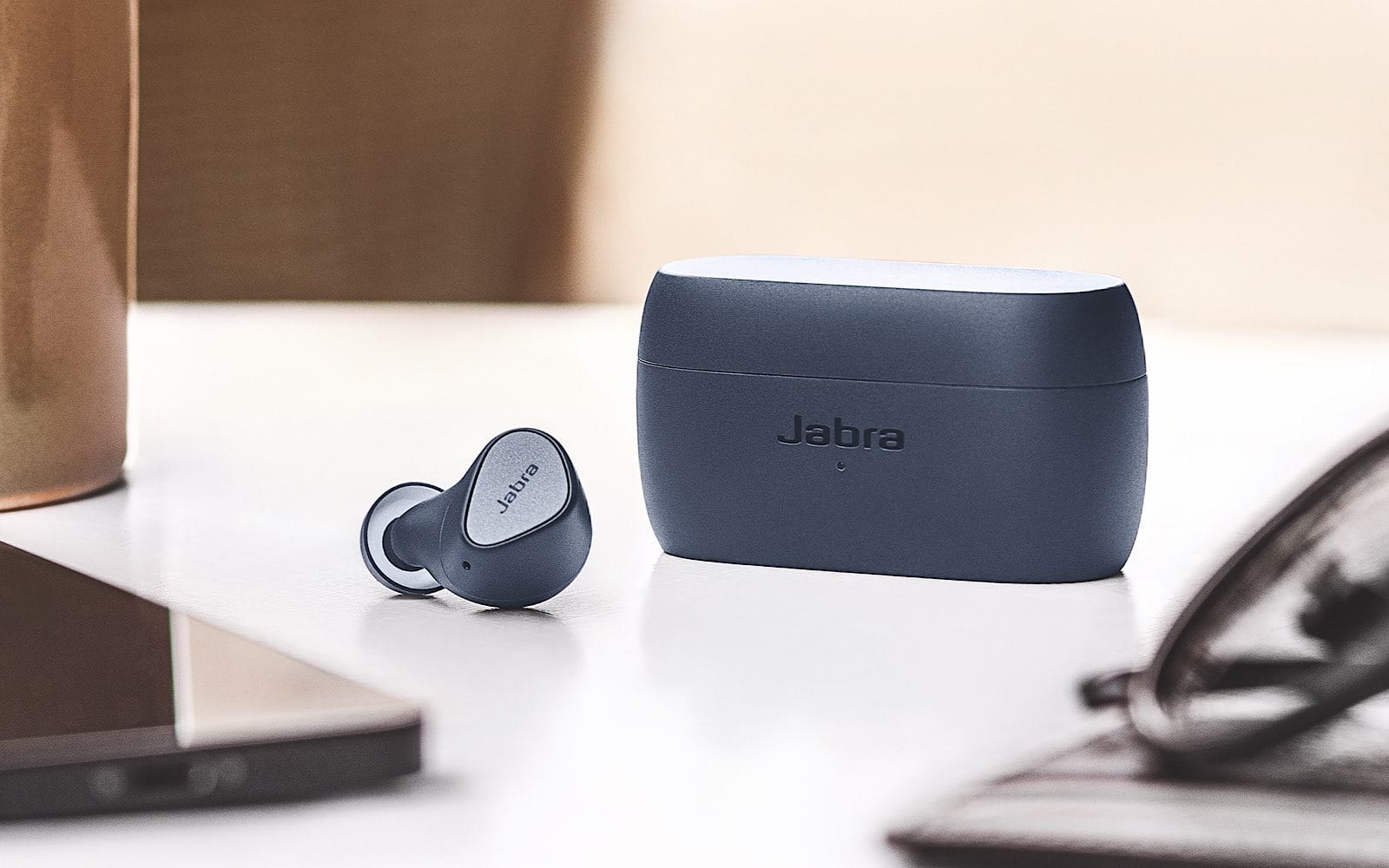 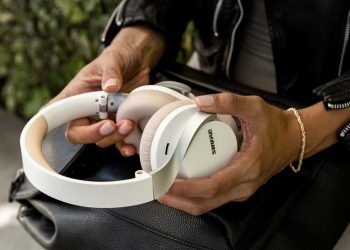